A TIKTOK influencer sparked outrage by shopping in Greggs and Superdrug on his way home from taking a Covid-19 test – which later came back positive.

Nick Alexander, who goes by account name Mr Miami UK, filmed the swabbing process in a clip posted on Wednesday. 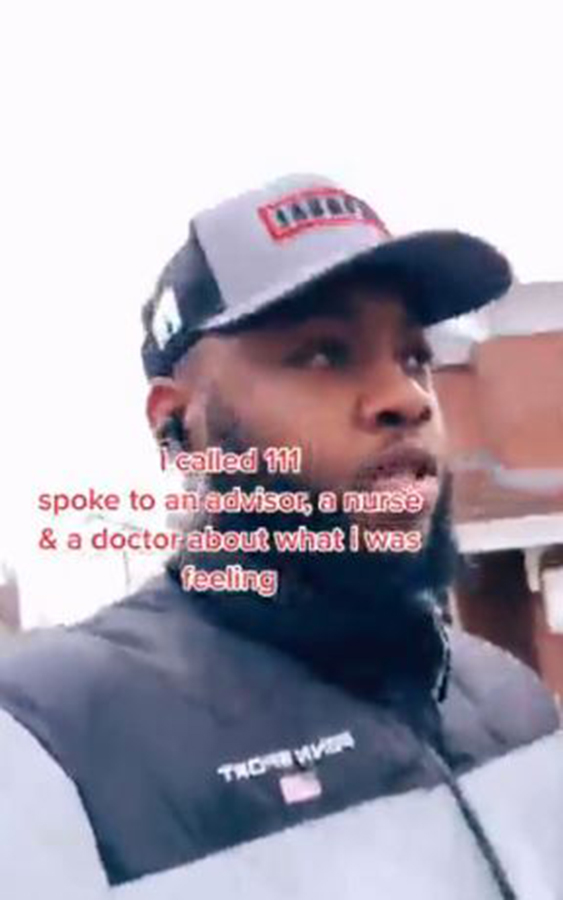 The American shot to fame reviewing British food on TikTok after moving from Florida to Wolverhampton, West Midlands to study.

Alexander, who has more than 2.3m likes on the social media platform, has previously revealed his love for Greggs' yum yums.

"So I called that 111 number that you've got in the UK and they said 'hey, book yourself in and go get yourself a god damn corona test'. So here I go."

Mr Alexander, who says he was "nervous as hell",films himself entering the NHS Test and Trace centre in his local park.

It's believed to be shot in Wolverhampton on Monday, January 4.

He films himself swabbing the back of his tonsils for 10 seconds before shoving it up his nose, saying: "I wasn't prepared to put anything down my throat like this.

"I didn't think it was going to be this bad."

But after leaving the testing site, he films himself going into Greggs bakery to buy two sausage rolls, a packet of yum yums and a couple of bottles of Ribena.

The clip which has been seen more than 22,000 times ends with a screenshot which reads: "Your coronavirus test result is positive.

"It means you had the virus when the test was done." 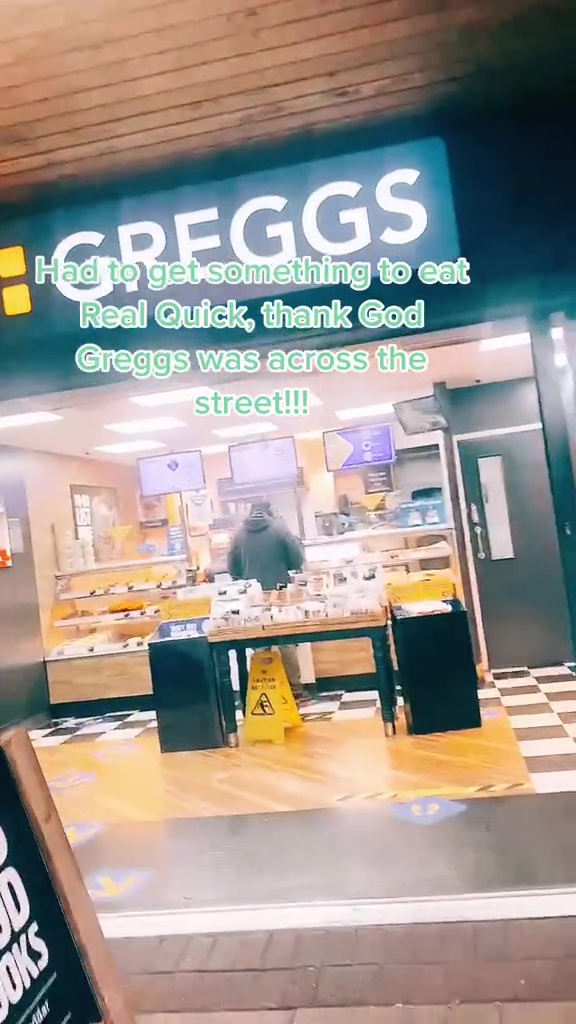 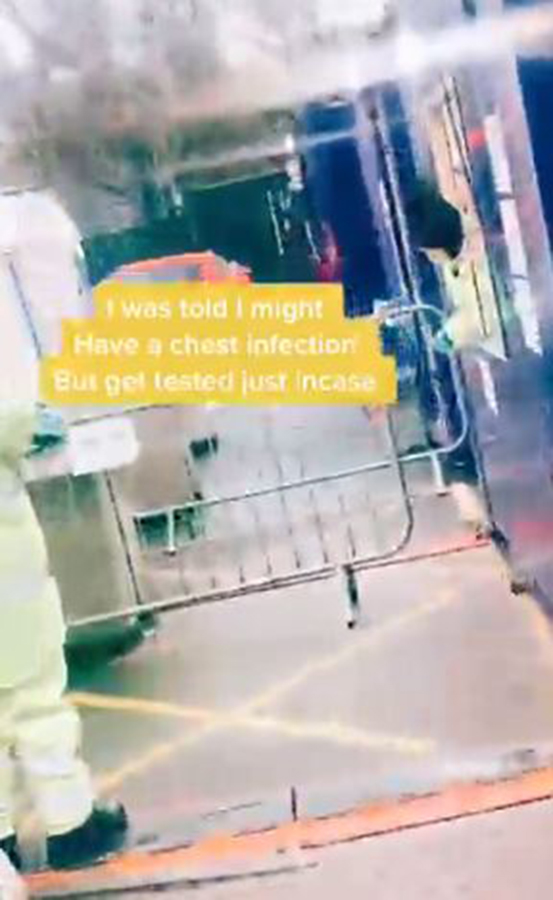 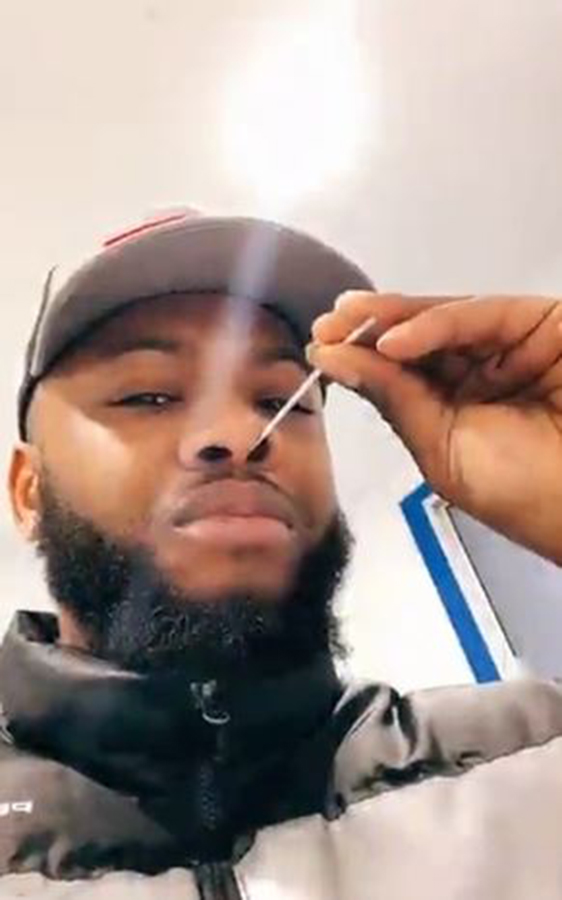 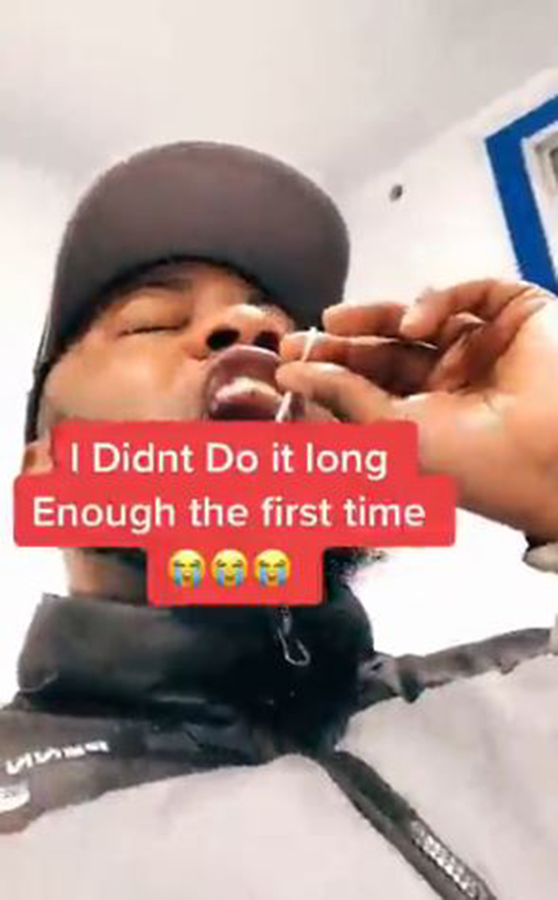 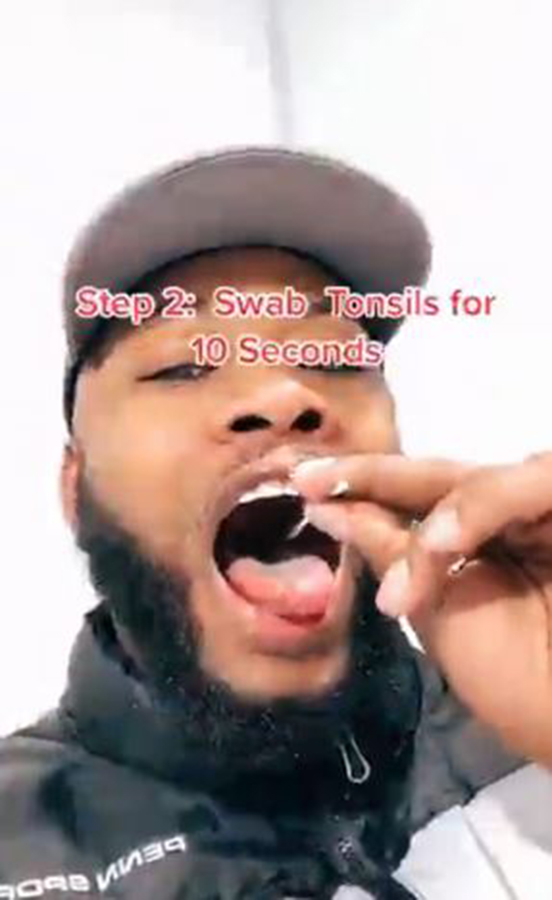 Mr Alexander said: "I did not expect to get a positive result. God damn."

It sparked anger among viewers as he did not immediately return home to self-isolate while awaiting the test result.

More than 250 people commented, with TikTok user beckahc77 asking: "…you got a test… then went in a shop?"

Mike Wyeth said: "go get a test, then infect everyone in Greggs! Mint!"

Kerry Walker added: "Dude, you're meant to isolate after the test until your results come back, not go and infect everyone."

While Scott Reloar commented: "You went to greggs after taking the test. Cmon dude it's common sense to self isolate until the result comes through."

In a follow up video released later that day showing him making a honey, lemon and ginger tea, Mr Miami UK tells the camera: "I've now been made aware that I was misinformed and I made a mistake so I'm sorry.

"None of the messages or material that I received told me that I needed to go home unfortunately so I thought it was okay for me to do what I needed to do."

This involved going to Greggs to "feed myself" and Superdrug to "get my antibiotics" while wearing a mask, he claims.

Mr Alexander added: "I now know that this was the wrong decision to be made. I have tracked and traced and everyone has been informed."

One user replied: "Hey at least you didn't drive 260 miles across boarders then do a 60 mile round trip to check your eyesight." 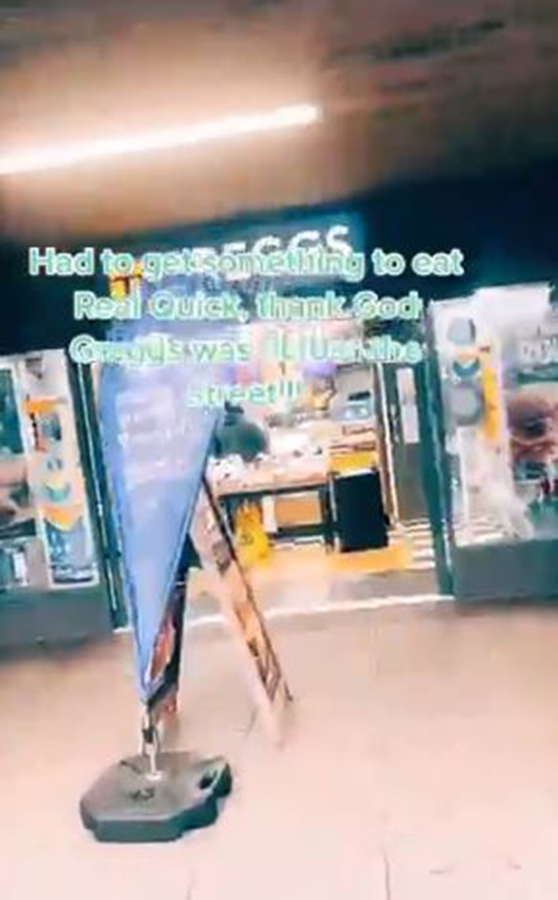 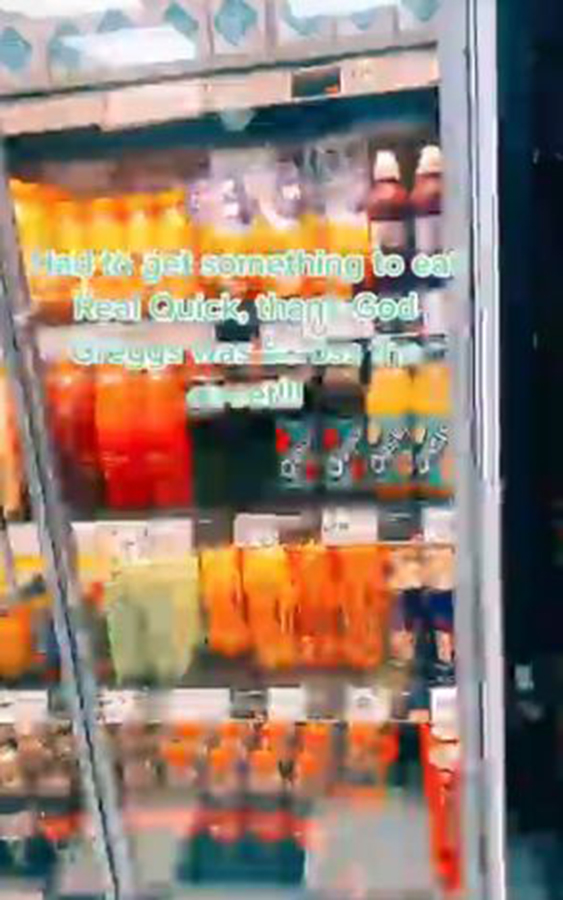 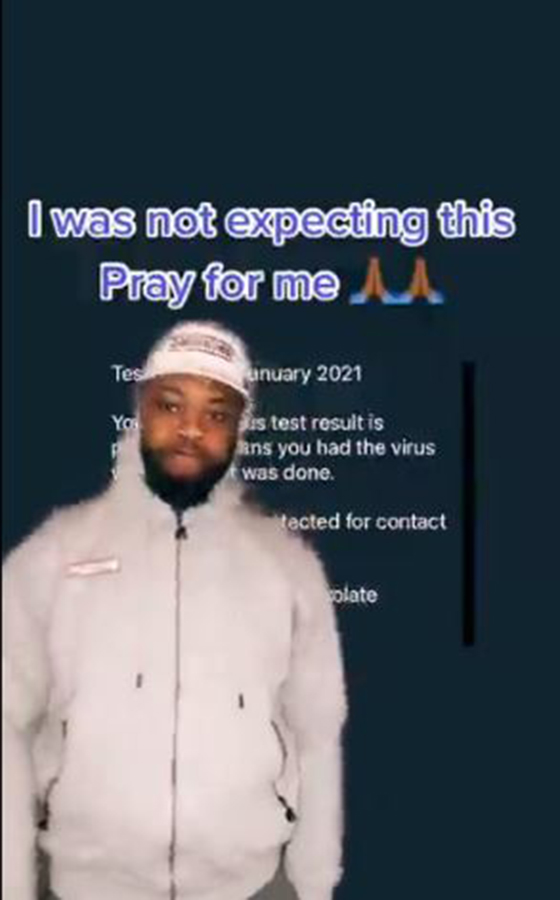 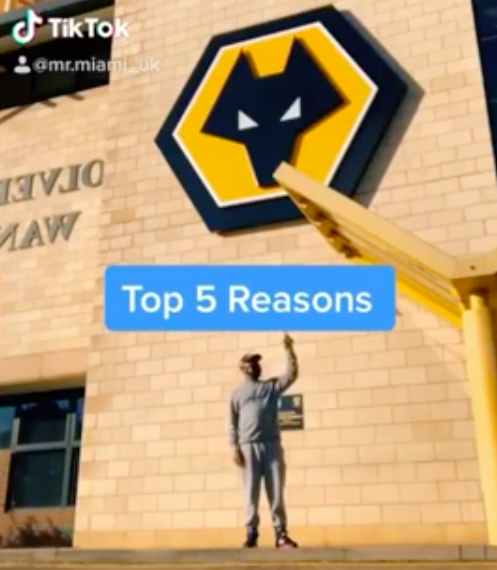 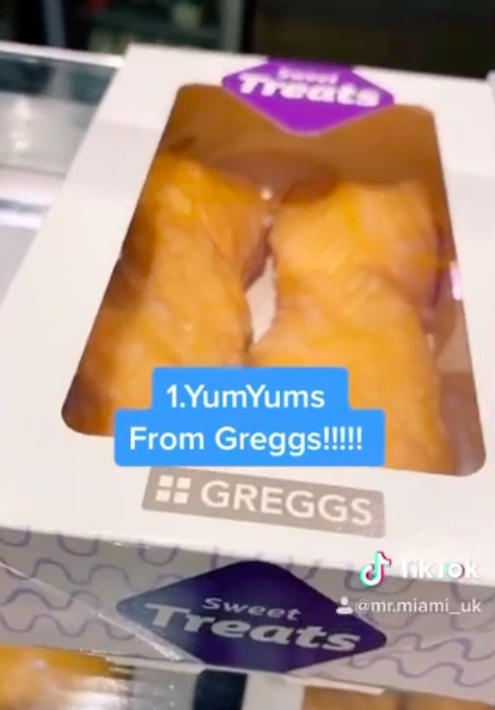 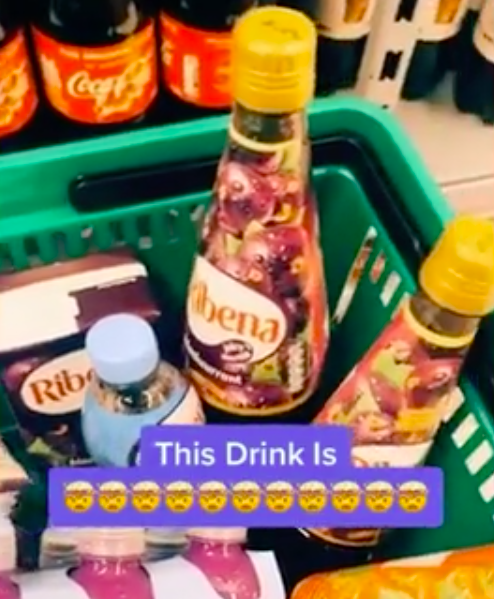 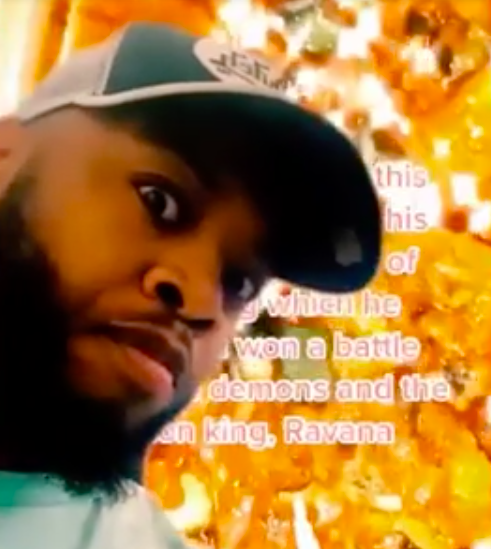 'Our airplanes are safe,' Boeing says as officials push training