A MOTHER of three says she's glad her son is no longer in pain in a heartbreaking post about his sudden death.

Whitney Frost took to TikTok on Saturday to inform her 1.7million followers that her 6-year-old son Harrison had died. 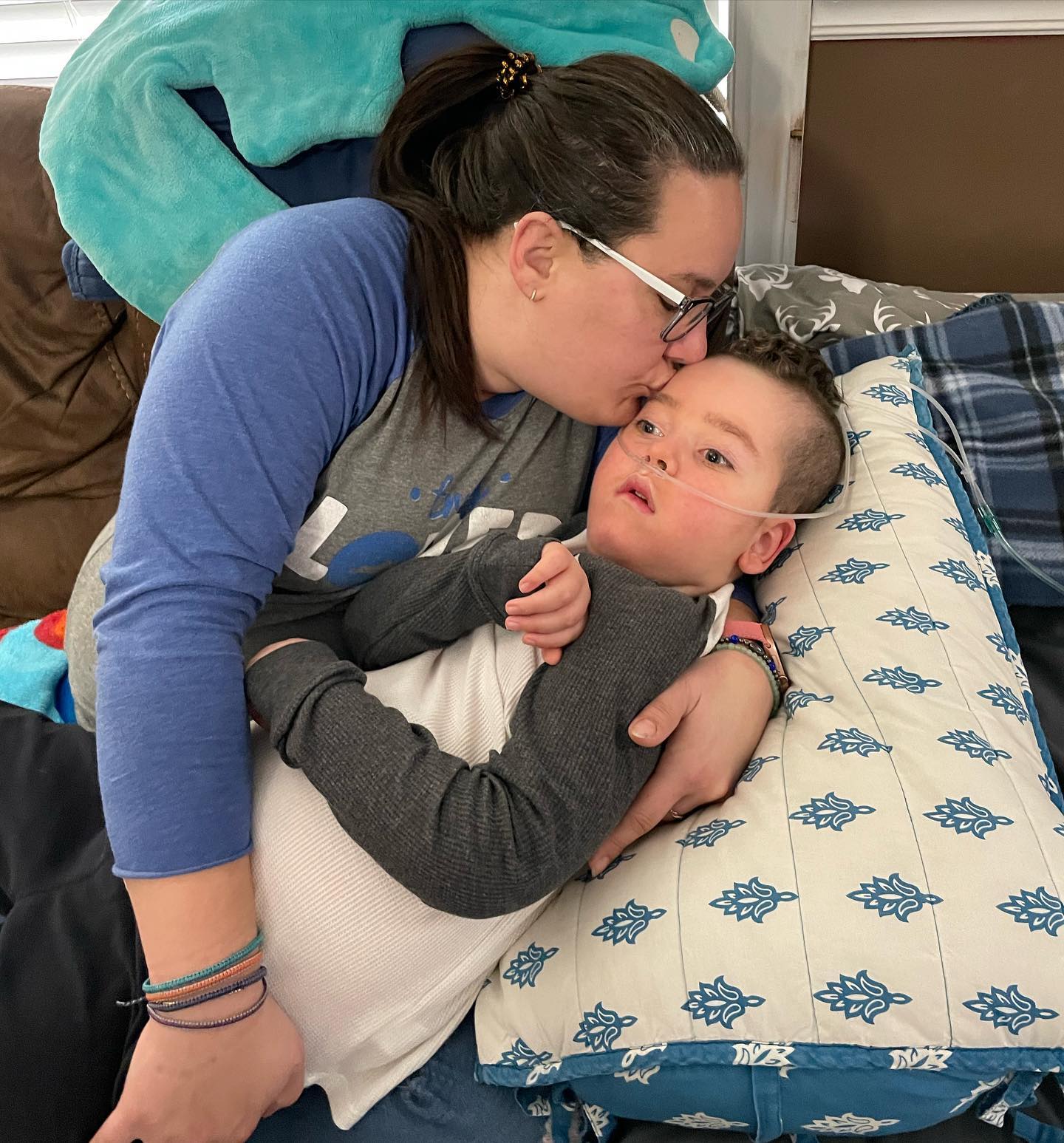 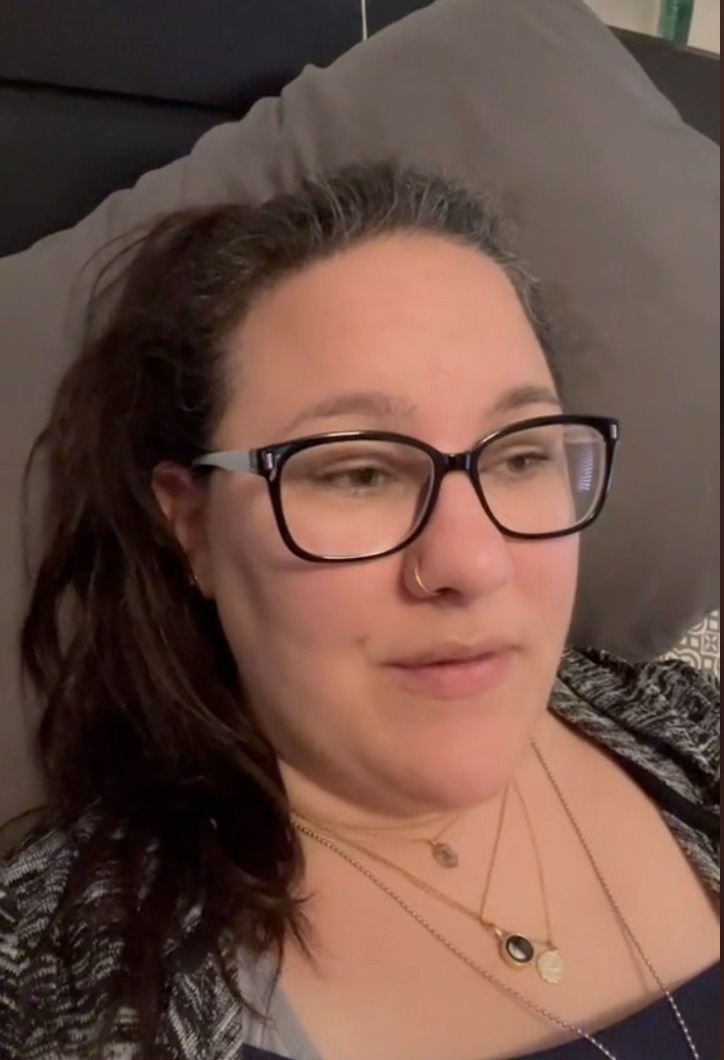 Harrison suffered from Infantile Neuroaxonal Dystrophy (INAD) but was thought to be improving after an earlier health scare.

“Harrison passed away today at 3.35pm. He went quickly and did not suffer," Whitney posted to TikTok on January 1 with an emotional photo compilation.

"We are devastated. But glad he’s no longer in pain. Thank you for loving him and our family."

INAD is a rare inherited neurological disorder that affects axons, the part of a nerve cell that carries messages from the brain to other parts of the body, according to the National Institute of Neurological Disorders and Stroke.

There is no cure for the condition, which causes progressive loss of vision, muscular control, and mental skills, experts at the institute said.

Days before Harrison's death, Whitney said on Instagram, "Harrison is feeling SO MUCH better!! He’s doing great. His vitals and sats are all back within normal range."

Normal life may be back in 60 DAYS as Omicron is ending pandemic, says health boss

She thanked her followers for their prayers, thoughts, and messages, but only days later shared the heartbreaking update about Harrison's death.

An Instagram post by Whitney on January 1 showed a photo of Harrison she said was taken the day before.

"It was quite a shock, he was fine yesterday but went downhill quickly. He went fast and I take great comfort in knowing he didn’t suffer and was surrounded by love," Whitney wrote.

"It doesn’t feel real. My son is gone. But I’m grateful for the time we did have with him. He was the happiest kid I have ever seen in my life."

The mom of three said the family's hearts are broken but they are focusing on being strong for Natalie and Riley, their two other kids.

Riley also suffers from INAD, according to entertainment website Meaww, and has been experiencing health issues, too.

Whitney said in a tearful TikTok video on Sunday that Riley "wasn't doing that great" and was suffering from gastrointestinal (GI) bleeding.

Whitney said she was worried about Riley and would keep her followers updated.

More than 75million people have liked Whitney's posts on TikTok, where she regularly shares glimpses into her family's life and experience with INAD.

In one video, she explained how her daughter was diagnosed with the disorder.

"When our middle daughter was about 1 year old, she started to lose the ability to sit up, and we were concerned," Whitney wrote in the clip.

Because it's genetic, they had Harrison tested and learned he also had it but hadn't yet showed symptoms.

The children eventually lost their ability to walk, talk, and eat on their own, Whitney explained.

She said their diagnosis was heartbreaking but she vowed to give them the best lives possible.

As she and her family mourn their little boy Harrison, support has quickly poured in on social media.

The TikTok update about his death has reached 3.7million people while one person wrote on Instagram, "#frostarmy is here and assembled for whatever you need!"

Another person wrote: "Whitney I am sending you all of the love, and all of the white light and healing vibes that I can to you and your beautiful family. Harrison will always be your angel! Rest easy sweet boy. I’m so sorry." 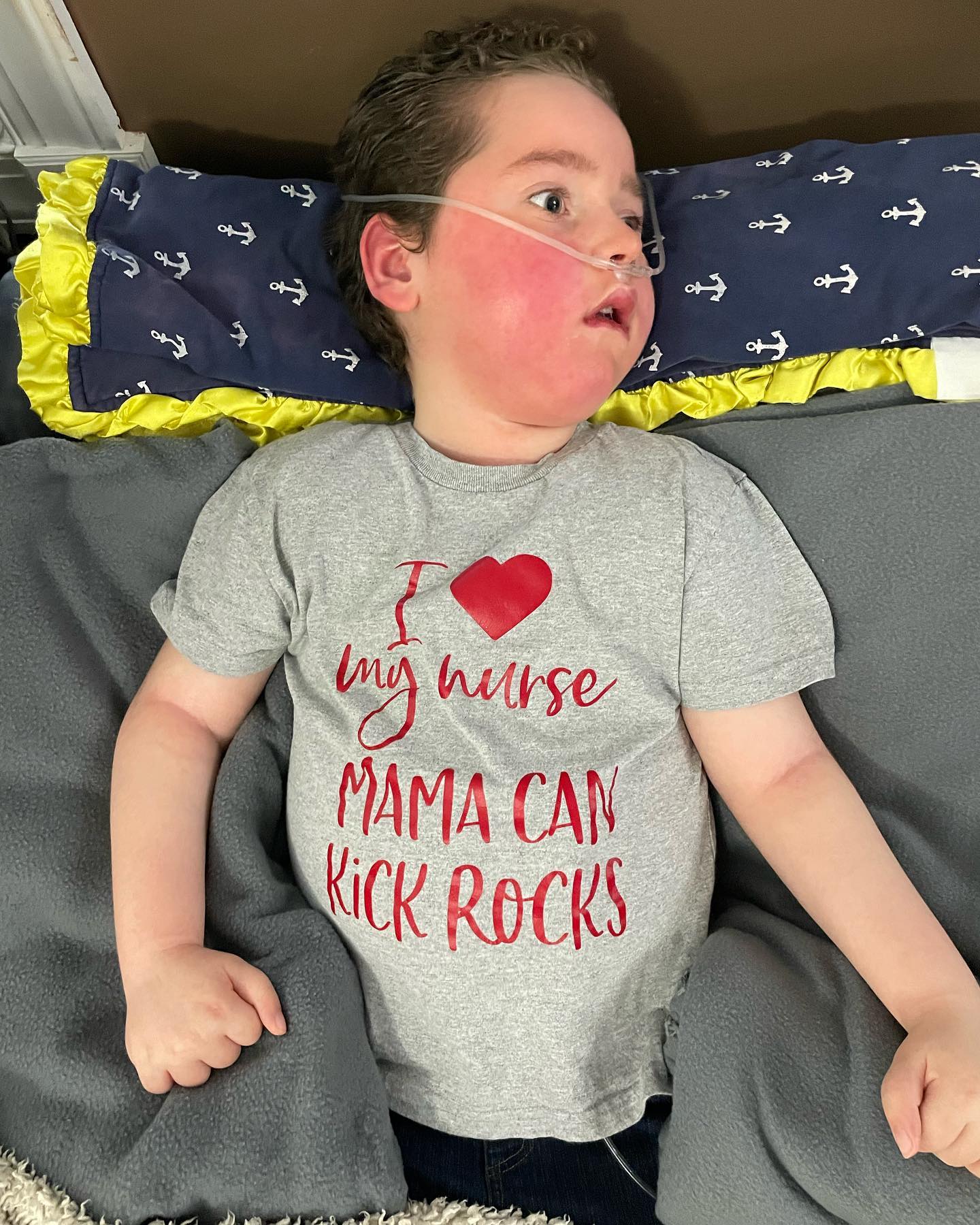 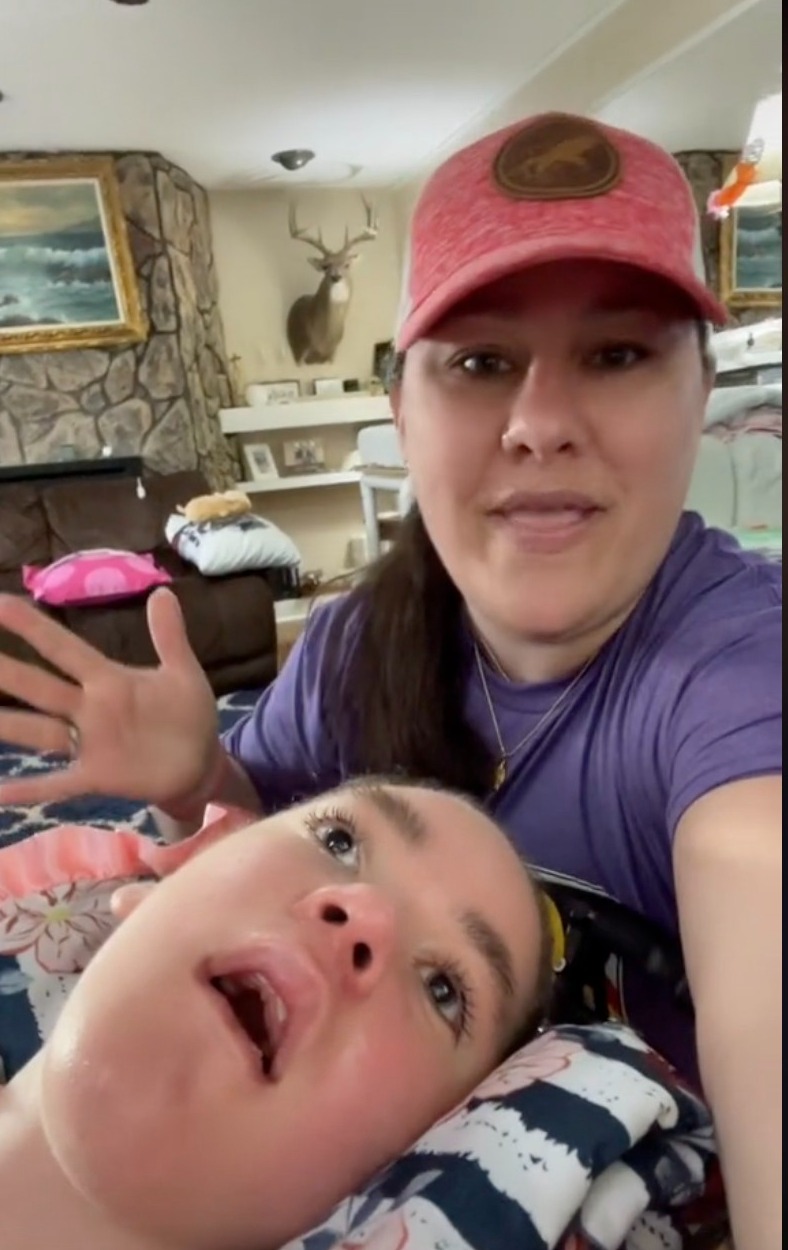