A senior Conservative backbencher has been reported to the police by fellow MPs for rape and sexual assault.

The unnamed politician is accused of a string of assaults over a period of two years – but has not been suspended from the party.

CCHQ brought in external lawyers to investigate the claims and a report was compiled on the accusations.

A group of Tory MPs made a third-party report to the Metropolitan Police about the alleged sexual offences. 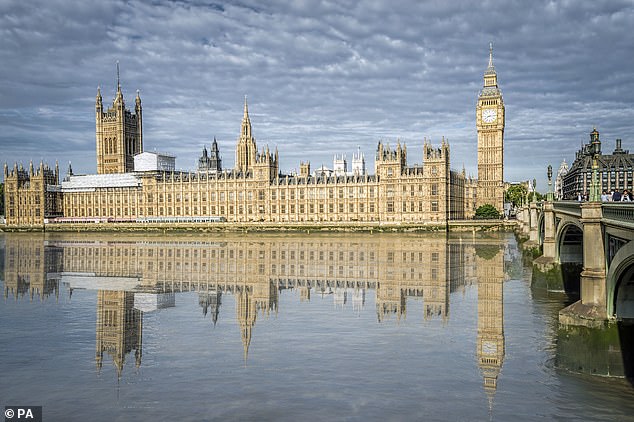 A number of serious allegations have been made against the MP, who has not yet been suspended from the Conservative Party. The Metropolitan Police confirmed they had received third party reports of sexual assaults by the sitting backbencher

A Metropolitan Police spokesperson told The Sun that officers were making enquiries into the reports but no formal investigation has been opened.

‘On October 28, police received allegations of serious sexual assault reported to have taken place on unknown dates at undisclosed locations,’ the spokesperson confirmed.

‘The reports were submitted via a third party. Officers are making enquiries into these allegations.’ 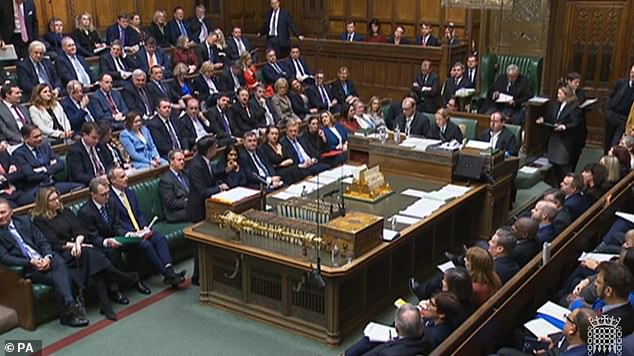 The unnamed Conservative MP continues to sit in the House of Commons as the party have not suspended them, despite employing external lawyers to conduct an investigation

A Conservative spokesman declined to comment as did the office of the chief whip.

The fresh allegations come just a day after The Sun revealed a former Tory Minister is facing charges after being arrested for historical sex offences.

The Metropolitan Police has passed a file on the offences to the Crown Prosecution Service to make a decision on potential charges.

A third anonymous Tory MP is currently on bail and has been told to avoid Parliament as a result of an allegation of rape.

Kate McCann told TalkTV that there was still concern that the set-up of Parliament made it easier for sexual predators.

‘They have tried to make it much easier for people to come forward with complaints, but I think there is still a deep concern that there is a power imbalance, that there are structures within that environment that make it easier for this to happen, perhaps, or easier for it to go unreported.

‘I think tonight, those are very serious question that the Conservative Party will be reckoning with.’

Record numbers of Russians are getting Covid as death toll reaches 387,000