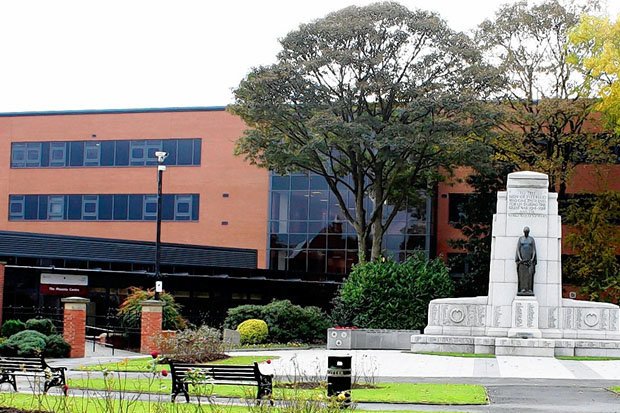 Macy’s devastated loved ones have launched a campaign in a bid to make sure no other child dies in such horrific circumstances.

They have also launched a Parliamentary petition, calling for looped cords on blinds to be banned and already more than 500 people have pledged their support.

The incident happened on Wednesday, January 9, this year after the tot had been to nursery in the morning before going for lunch.

Macy then went upstairs to play and have a nap, as usual, while her mum was cleaning.

Karoline said her daughter enjoyed looking out of her bedroom window and often messed with the panels of the blind, so she removed them just leaving the runner and the cord.

When Karoline went upstairs to check on Mary, she realised “something very tragic had happened“, she told the court.

Detective Inspector Lindsay Booth, who carried out an investigation into the child’s death, said in a statement as it was an old-style terrace house, the window sills are lower than at other properties.

 Regulations were brought in 2014 meaning all blinds sold and installed must have the cords attached to the wall, have a chain break feature or a wand-style device to open and close them if a child is likely to have access.

The landlord of the property, on Oldham Road in Royton, said the blinds had been fitted by a local firm when he bought it in December 2010 and hadn’t re-fitted them as he wasn’t aware they needed to be.

He said the property was checked before Miss Craig was given the keys in December 2016 and that the blinds were “fully functional and in good working order“ as far as he was aware, and that there had been no previous concerns raised by previous tenants or Miss Craig. 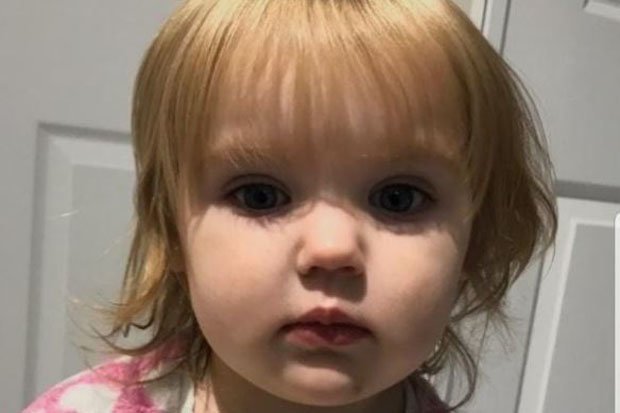 She said: “On January 9, Macy Fletcher was discovered with a blind cord strangulating her neck.

“Paramedics attended and she was rushed to the Royal Oldham Hospital, but despite resuscitation attempts she sadly died at 3.08pm.

“There is no evidence of any suspicious circumstances or third party involvement.

“My conclusion is that this was an accident.”

“Macy had such an infectious smile and her giggle, well that would have you laughing with her,” she added.

 ”What has happened in this tragic accident, we as a family are still trying to come to terms with.

“Macy will be forever missed and always in our hearts. Our hearts are all left with a massive hole but Macy will always be in our thoughts.

“She is deeply missed and loved by all her family. Macy will always be our precious little angel.” (closed quote mark)

“We as a family appreciate people’s support, but would now like to be left alone to grieve and process what has happened.”