A MAN has died two weeks after his fiancée, following a fire that ripped through their home earlier this month.

The family of Kieran Naylor, 33, say he and his sweetheart Rebecca Foster, 32, have been "reunited forever" after he passed away on Boxing Day. 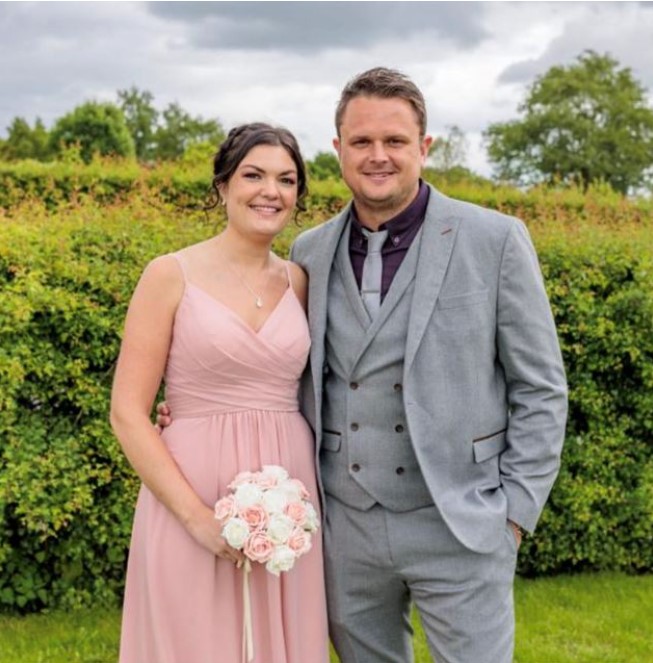 Loved ones described the pair as a "perfect couple" who planned to spend the rest of their lives together before the blaze broke out at their home in Daresbury, Cheshire in the early hours of December 12.

Rebecca died of her injuries the following day, while Kieran fought for his life in hospital before dying just days ago.

A tribute from his family said: "Words cannot express how completely heartbroken and devastated we are to have lost Kieran. Our lives will never be the same.

Kieran really was the best son, brother and uncle that anyone could have wished for and he will be sorely missed by everyone who had the pleasure to have known him. Kieran and Rebecca are now reunited forever and they will always be in our hearts. 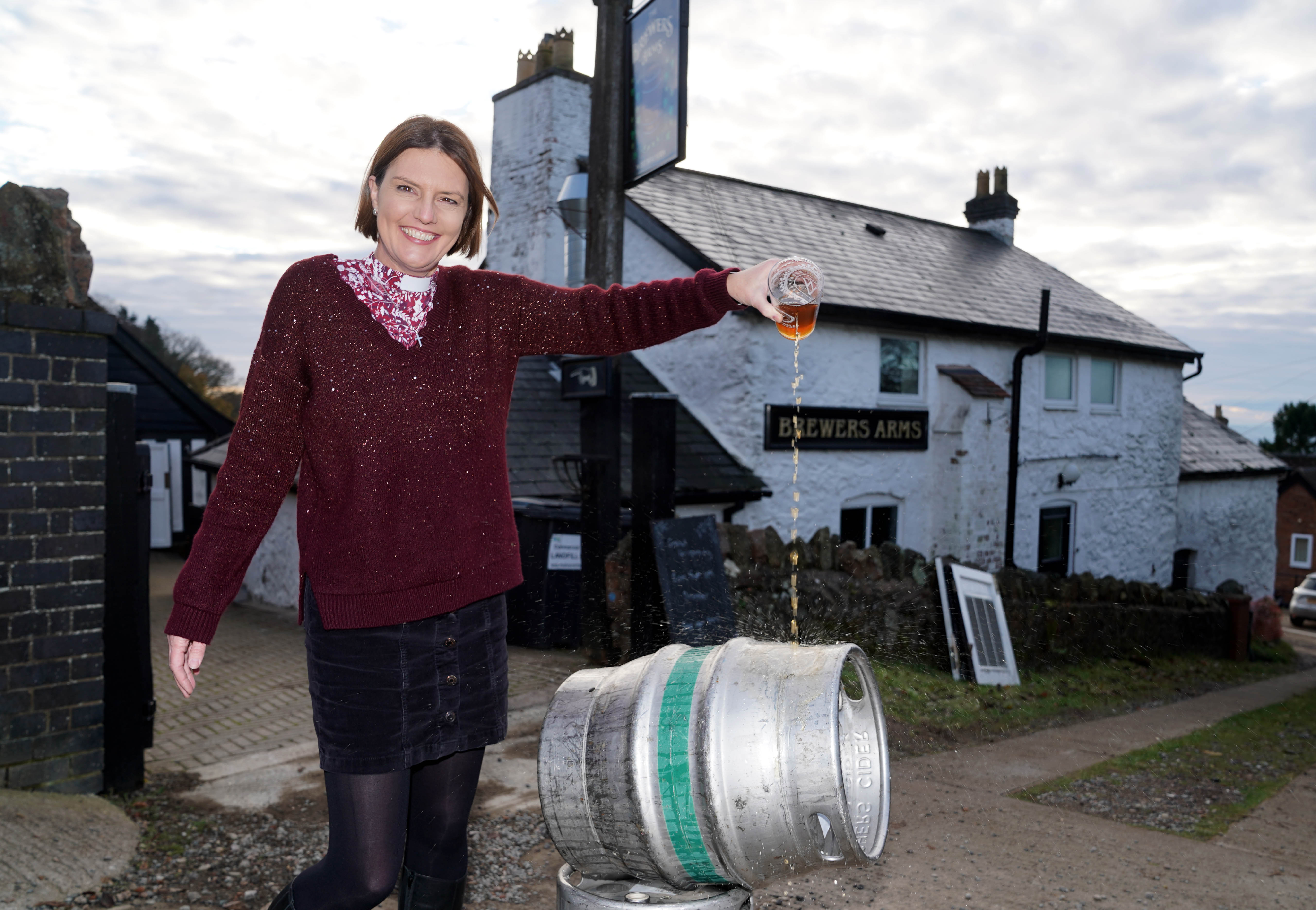 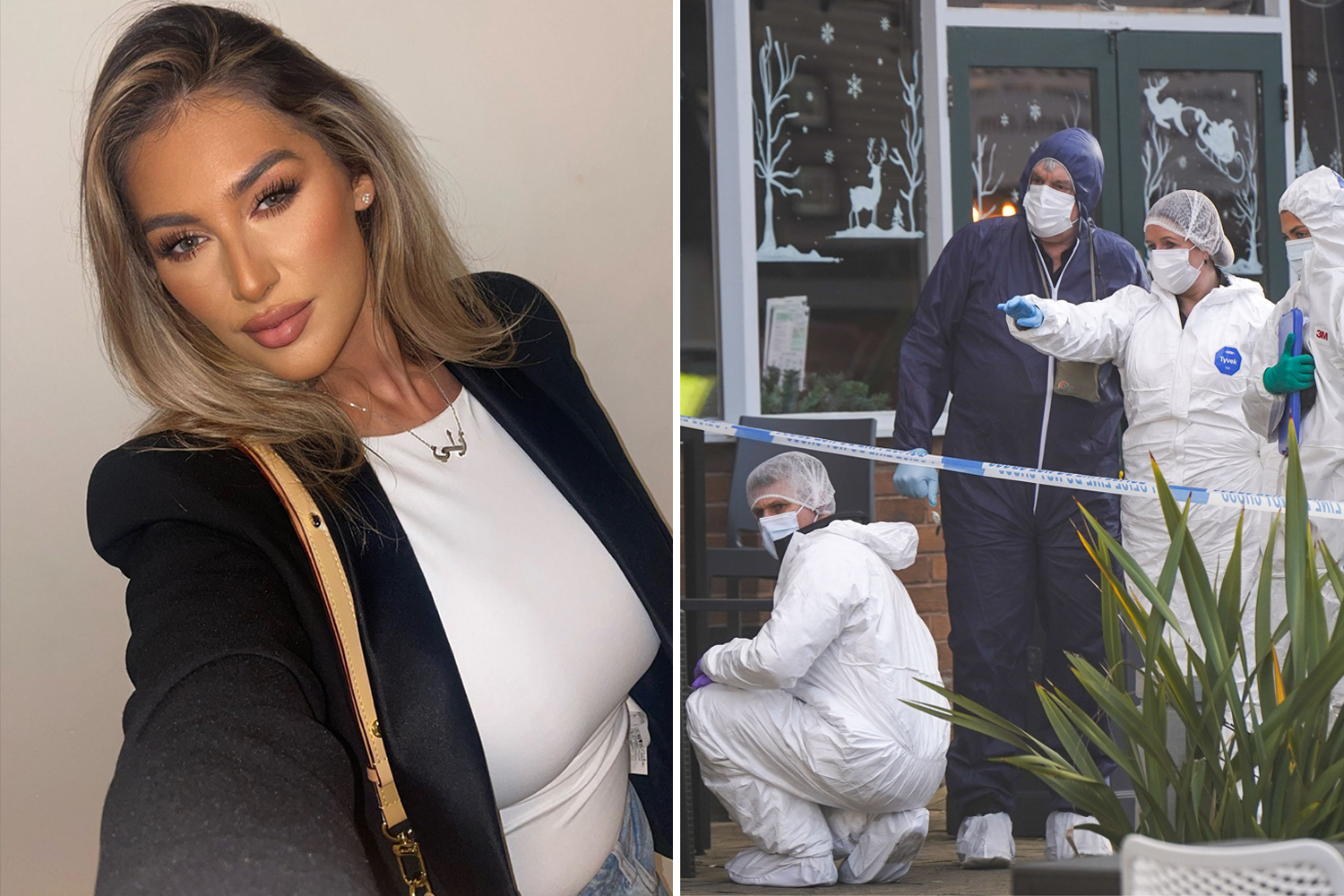 "We would like to thank everyone who tried to help Kieran and Rebecca following the fire and would ask that we are left to grieve in peace at this time."

A statement from Rebecca's family read: "Rebecca was a loving and caring daughter and our lives have been absolutely torn apart by her death.

"She and Kieran made the perfect couple, and the pair were planning to spend the rest of their lives together, but sadly they will never be able to fulfil their dreams."

Cheshire Constabulary are investigating the cause of the fire, but are not treating it as suspicious.