A MUM died just two days after getting engaged with her death being treated as "unexplained".

Kirsty Cracknell passed away suddenly on December 11 as she looked forward to her 31st birthday celebrations. 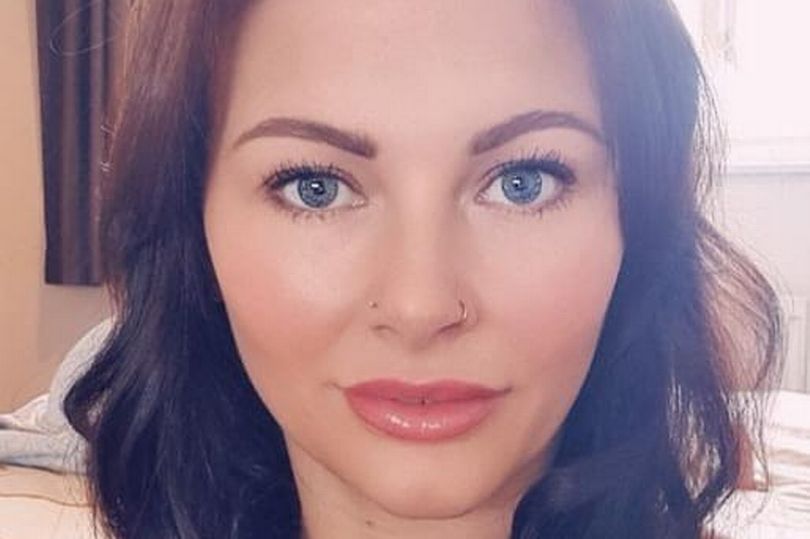 Tragically, her partner had proposed just two days before the horror in Hull.

Tributes have now flooded in for the mum, who had a five-year-old son.

Her brother Craig told Hull Live: "It caught everybody by surprise.

"It’s very difficult, the unexpected, and we as a family have always maintained the mantra of no parent should ever have to bury a child. 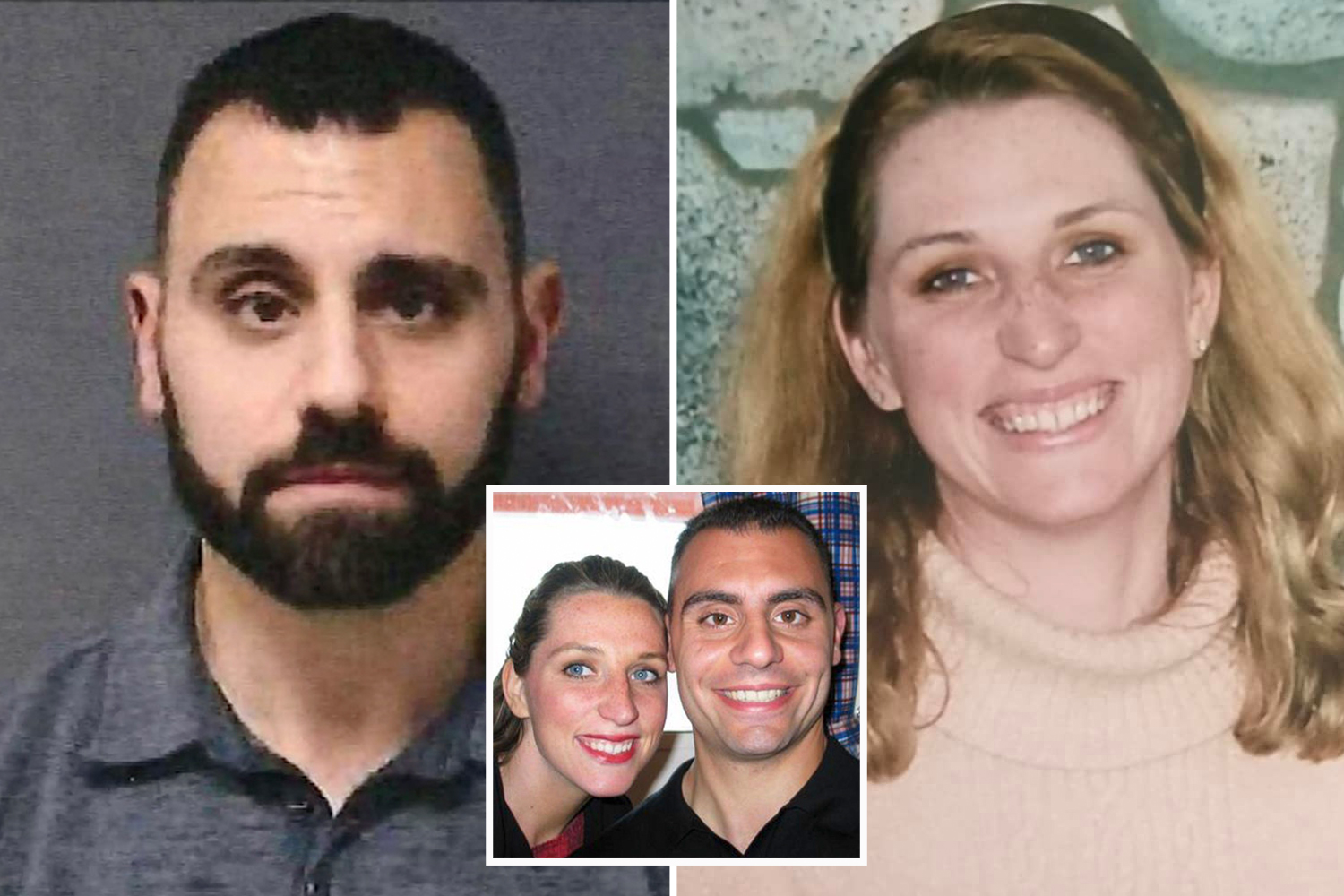 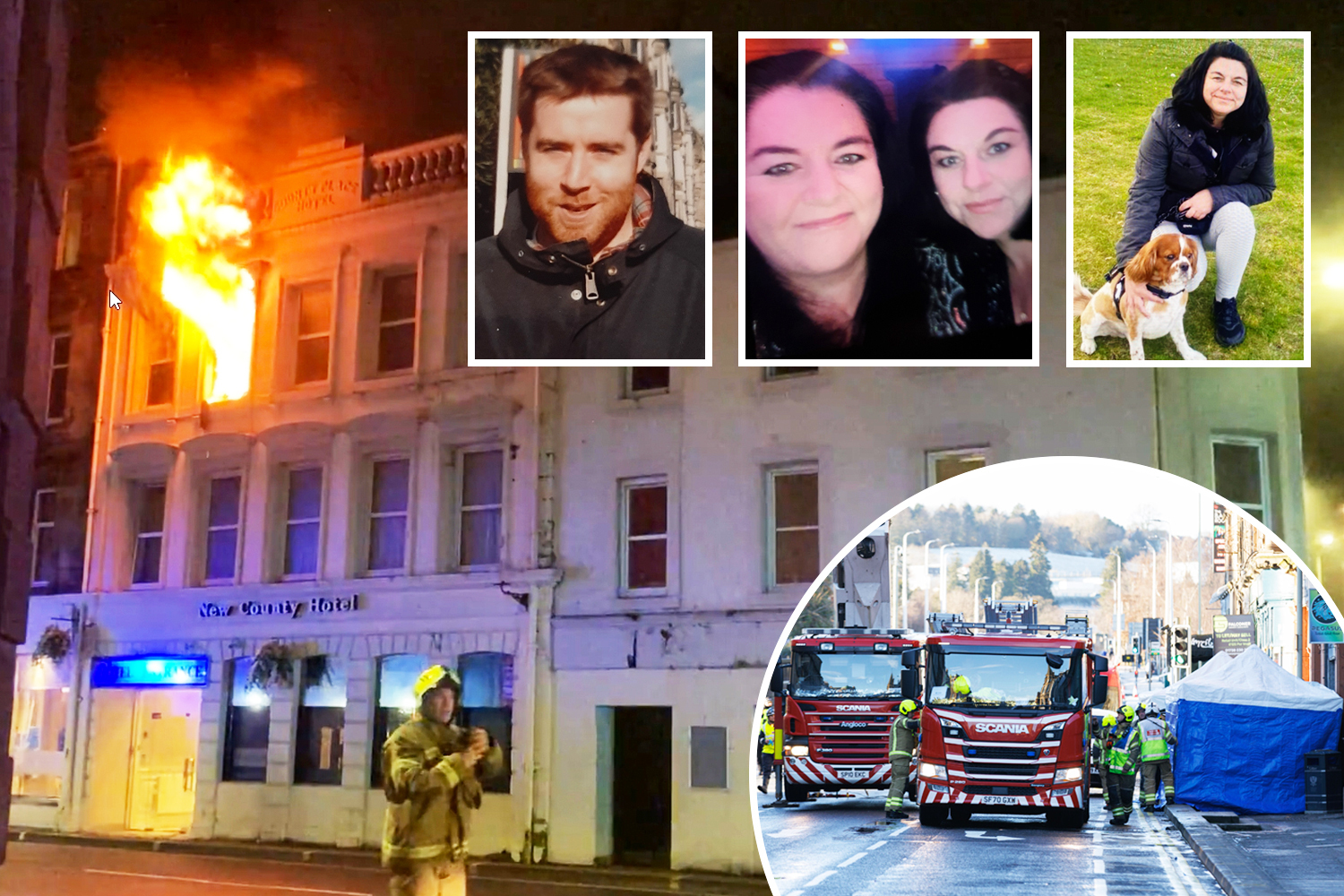 “With that in mind, it’s very difficult. Everyone’s sort of plodding on in their own way but nobody is like what they were before.”

Kirsty had returned to her home when she died suddenly two weeks before Christmas.

Paying tribute to his sister, Craig said she was a "go-getter" who continued moving forward "no matter what".

“She was working for a care company and she had done that for as long as I can remember. She just had that caring nature.

“She was gentle and kind but she was also strong and wouldn’t be walked all over. She loved to be out there doing different things and she was never sat still really.

"Kirsty was very much a daddy's girl and doted on him so much. Kirsty loved and was loved by so many people.”

A GoFundMe page has now been launched to help pay for Kirsty's funeral costs.

Rich Anderson who organised the fundraiser said she had tragically left behind her "darling boy" who she "doted on". 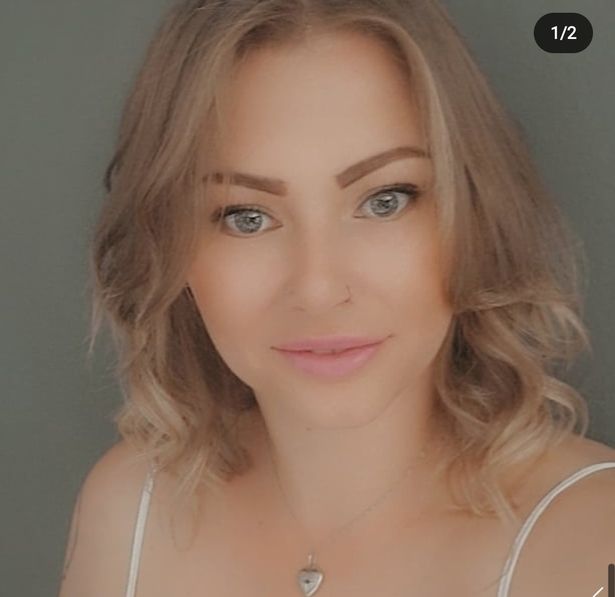 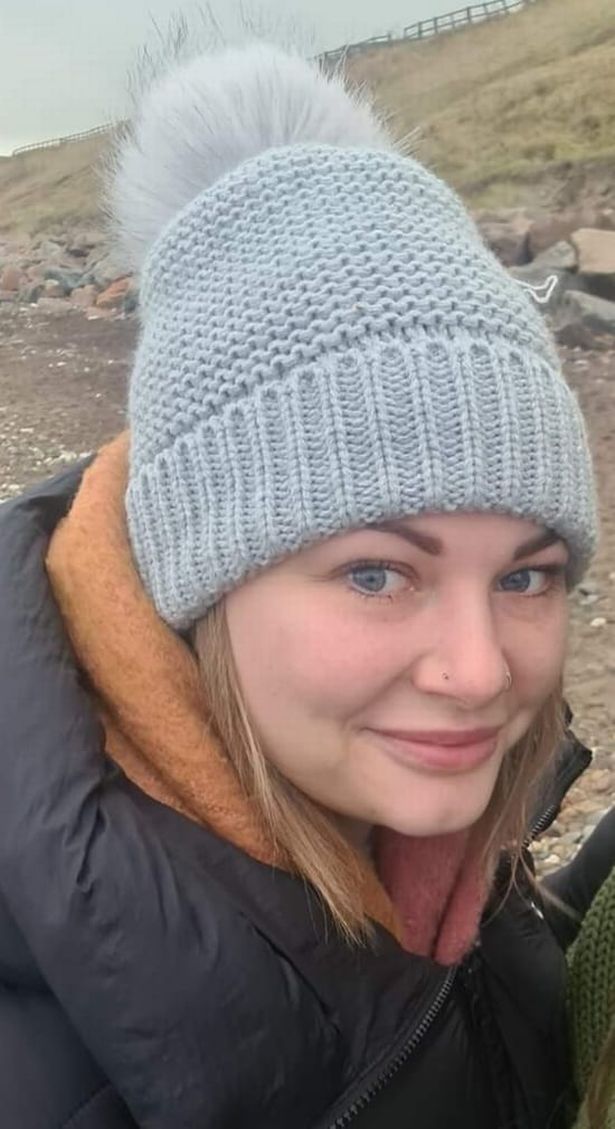 Andy Wigmore among Brits who fled Switzerland to skip quarantine