Home » World News » Tragic girl, 14, was on the phone to friends when she was hit by 'drug driver' and she begged them to get an ambulance

A TEENAGE girl who was killed in a horror New Year’s Eve crash was happily chatting to a pal when she was hit by the alleged drug driver.

Tragic Olivia Kolek, 14, died after she was hit by a Mercedes outside a railway station on her way to a party on Friday. 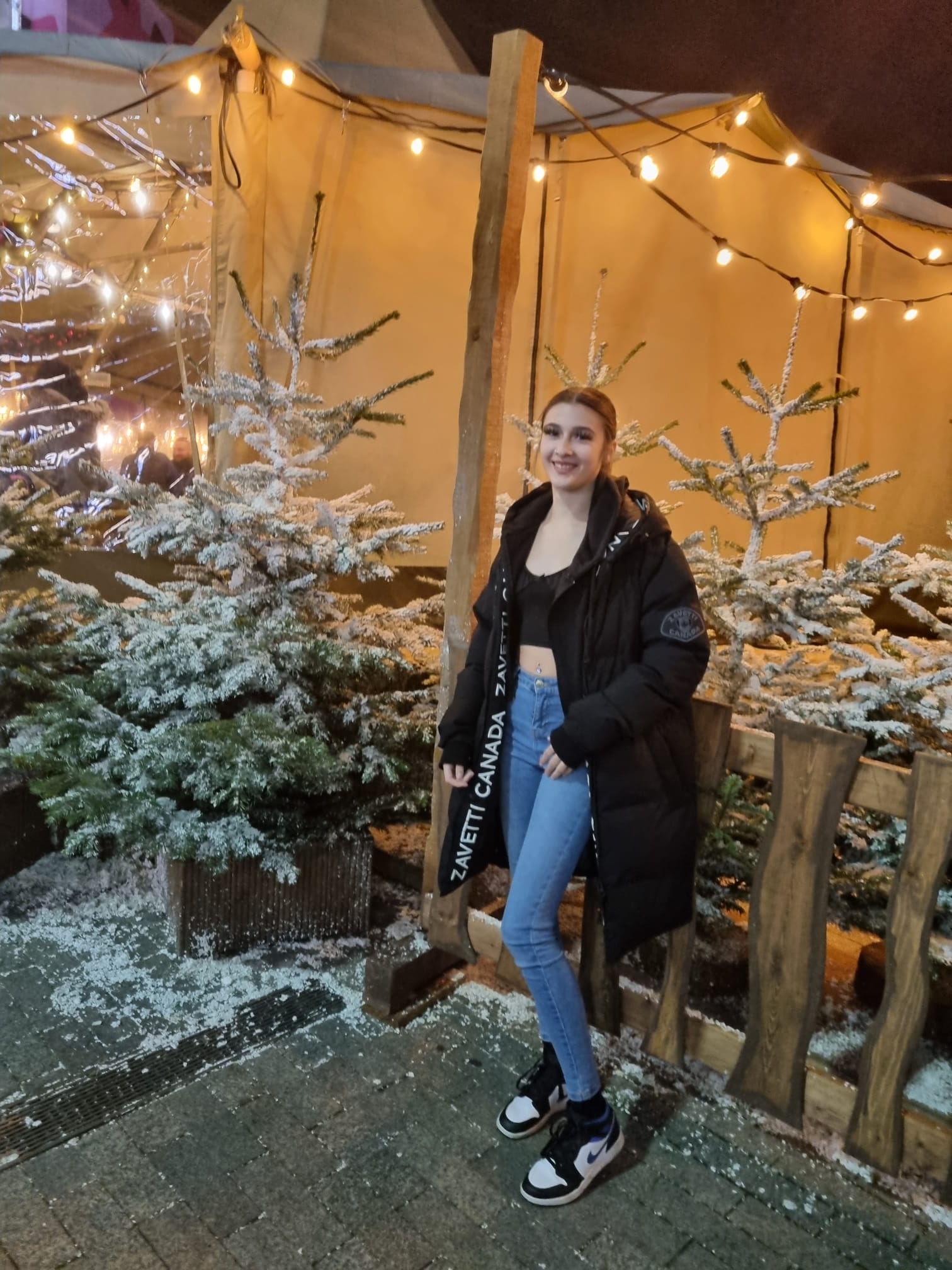 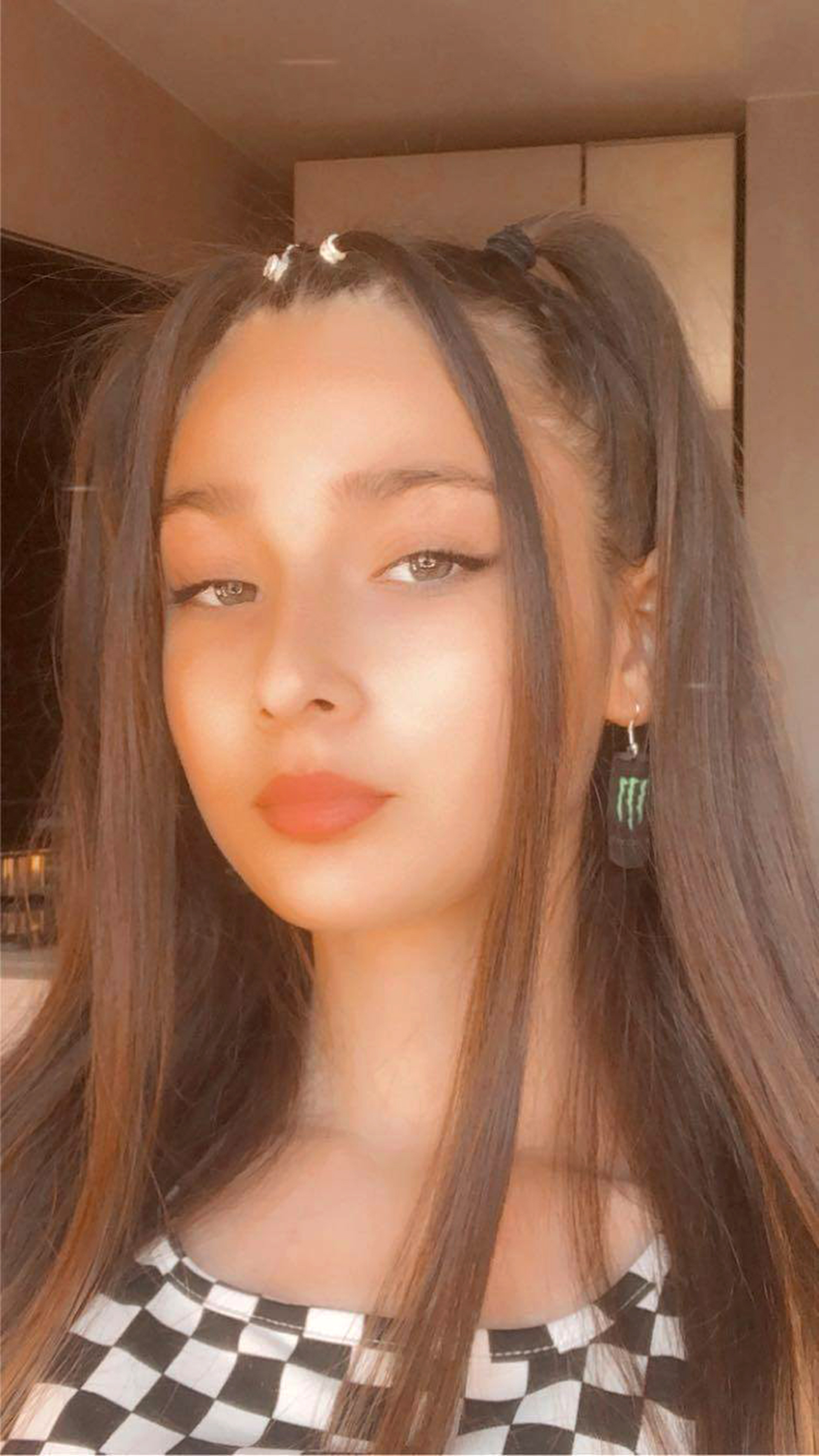 Her heartbroken friends cancelled their New Year’s celebrations after hearing about the devastating incident, as a mark of respect.

Grieving mum Izabela Maziakowska, 41, has paid tribute to her “lovely” daughter who was killed just six days after they enjoyed a perfect Christmas together.

Speaking to the Sun she said: “Our Christmas had been so lovely, Olivia always loved this time of year, and New Year which makes it worse.

“She was talking on her phone to a friend because one of her friends later said they had heard a big bang and for someone to call an ambulance.

“Before they knew she was dead, some of her friends had come round to the house to give us presents for New Year – some flowers and wine.

“Like us, they are heartbroken. The house party didn’t take place after this tragedy.

“The police have been brilliant. I can’t complain. They are being helpful and I feel sorry for these guys just out doing their job on New Year’s Eve and having to tell us parents what happened.

“They offered me some of Olivia’s belonging’s I told them just to leave, I don’t want them.

"They cannot find her phone which she was speaking on and which was full of so many pictures.

“She was a beautiful girl, and had done one modelling session which she really enjoyed. It was a tragic accident.

Olivia, who attended Ormiston Academy, had been on her way into Birmingham city centre for a bash seeing in 2022 with pals.

The Polish family had spent the festive season with their daughter at their home – with the teen decorating their tree and baking Christmas cookies.

Olivia’s dad Lukasz, 40, tracked his daughter down to the police cordon — without realising the incident involved her.

'I HOPE SHE DIDN'T SUFFER'

The teen was horrifically killed by a grey Mercedes near Rowley Regis train station in Sandwell, West Midlands, just before 5.30pm on Friday.

Emergency services rushed to the scene on Station Road but the teen was pronounced dead a short time later.

One of the paramedics who battled to save the schoolgirl’s life posted a message to her family.

They said: “I did all could in that moment to keep your baby alive.”

West Midlands Police are urging anyone with information or footage leading up to the incident to come forwards.

A 39-year-old man has been arrested on suspicion of causing death by driving while under the influence of drugs.

He stopped his grey Mercedes at the scene of the incident and currently remains in police custody – but Izabela believed he will be released on bail. 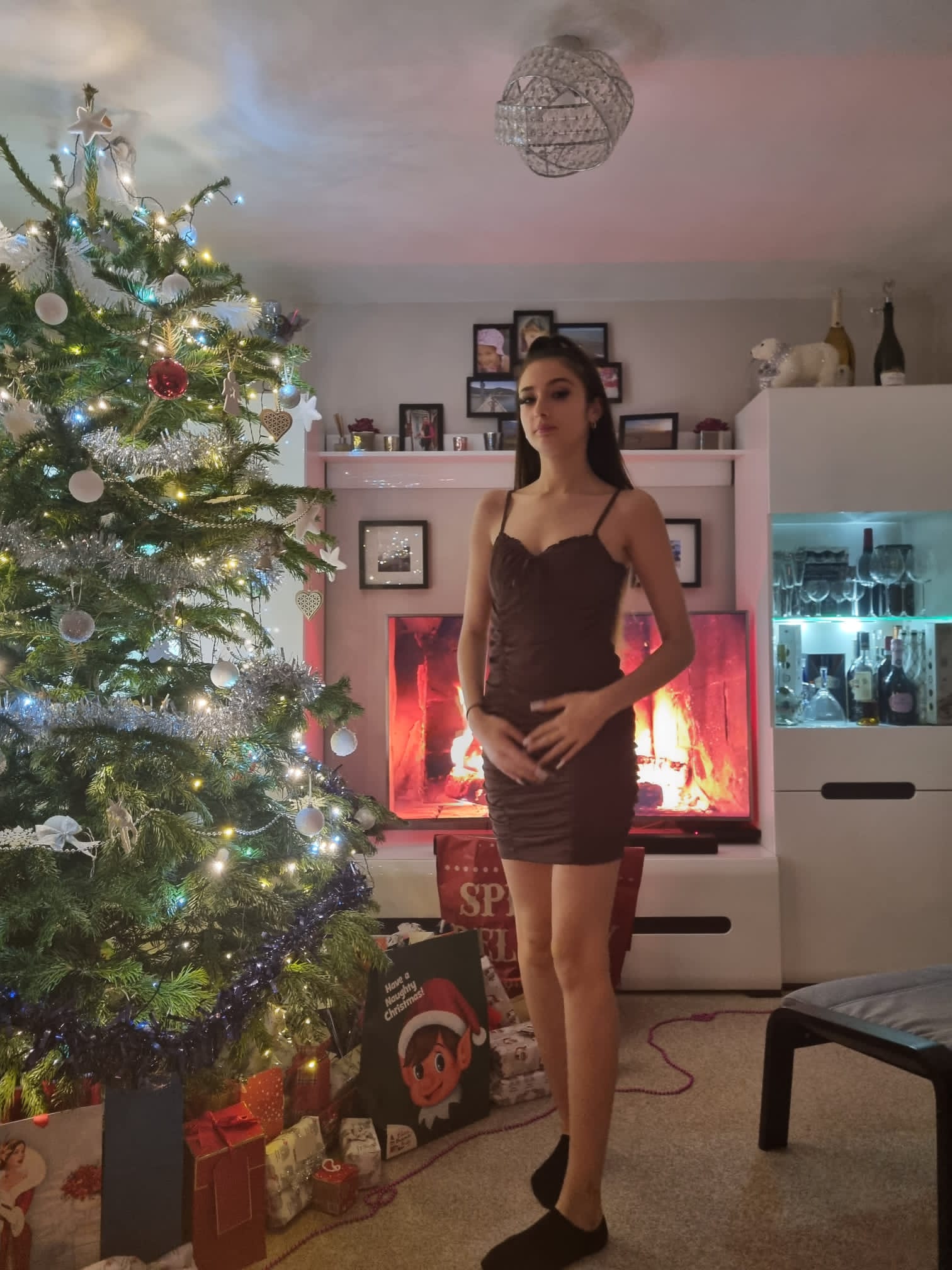 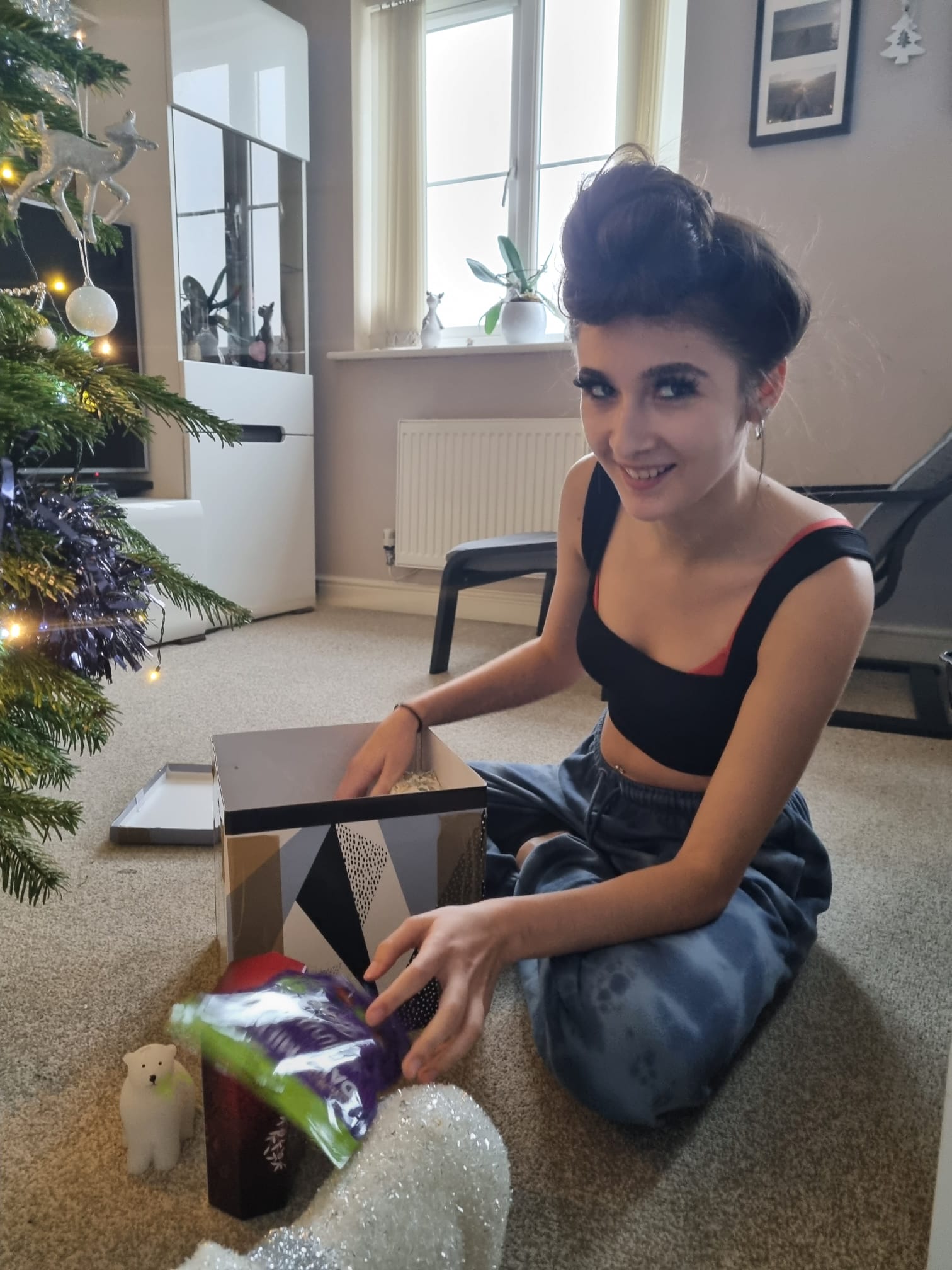 Post Office worker Izabela added: "The police are investigating, it could take up to 12 months. They need to do tests and do not know at this stage what has happened.

"I understand they are going to release him on bail. I feel nothing for him but whatever has happened his life has been ruined too.

“We had so many happy memories, we were so happy as a family but we’re not a family anymore without Olivia.

“She came into the Post Office where I was working to wish me a Happy New Year, and I gave her some money and told how to enjoy herself and have fun.

"That was the last time I saw her that was her last ever New Year, I can’t believe I’ll never see her again.

“I hope she didn’t suffer, I hope she went quickly. I can’t bear to think of her in pain.”

“It is heart breaking, my husband is devastated and my parents in Poland, Olivia’s grandparents, are so so sad, they don’t feel their best. We are trying to support each other.

“We can’t eat or sleep, our kind friend and neighbour has cooked a meal for us but we can’t eat. Nobody can help us, we just have to live our lives in pain.

“I am absolutely heartbroken. She was my whole world. I cannot imagine life without her anymore.

“I don’t know how I am going to get up and get on with my life. It is broken forever.” 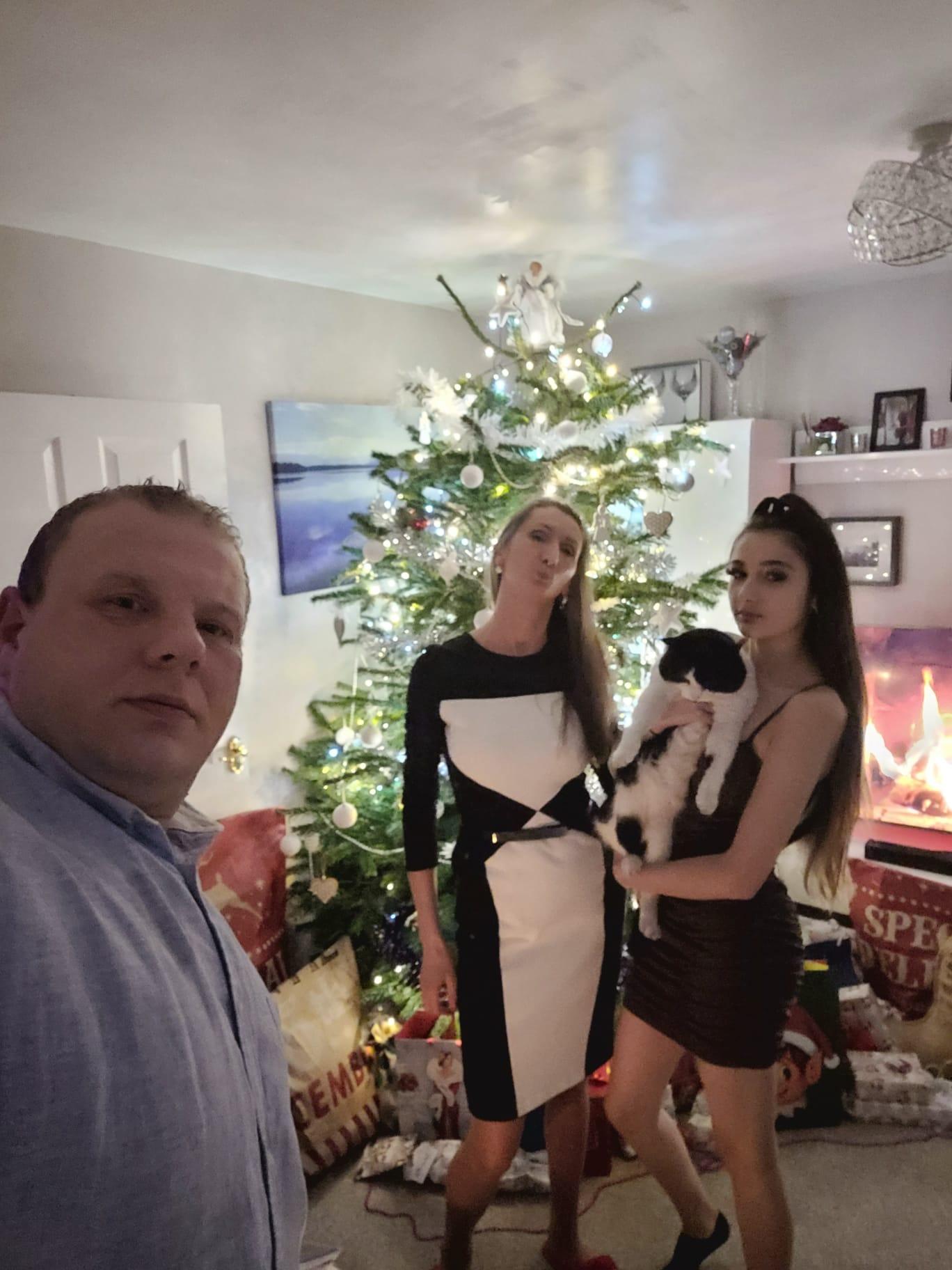 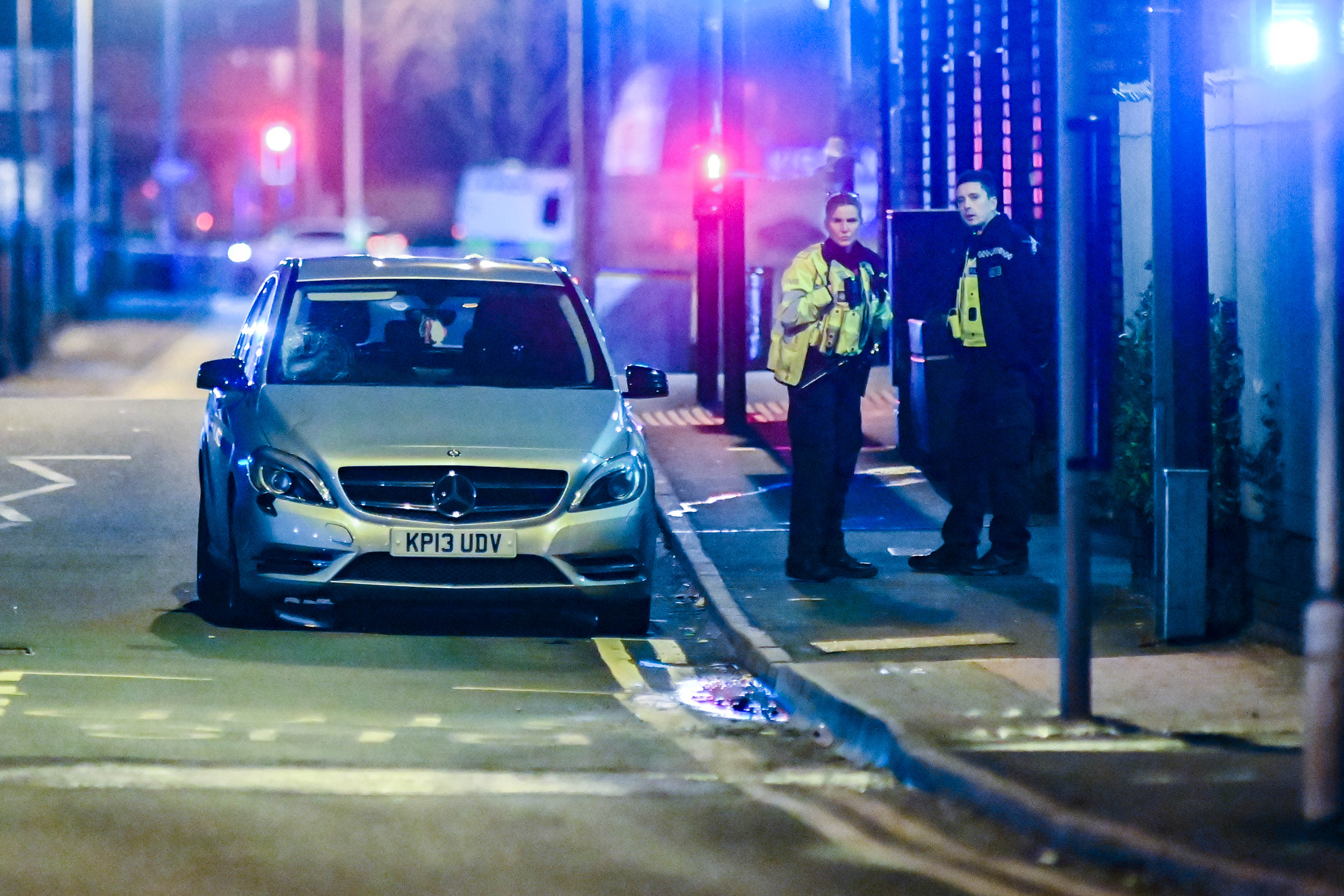 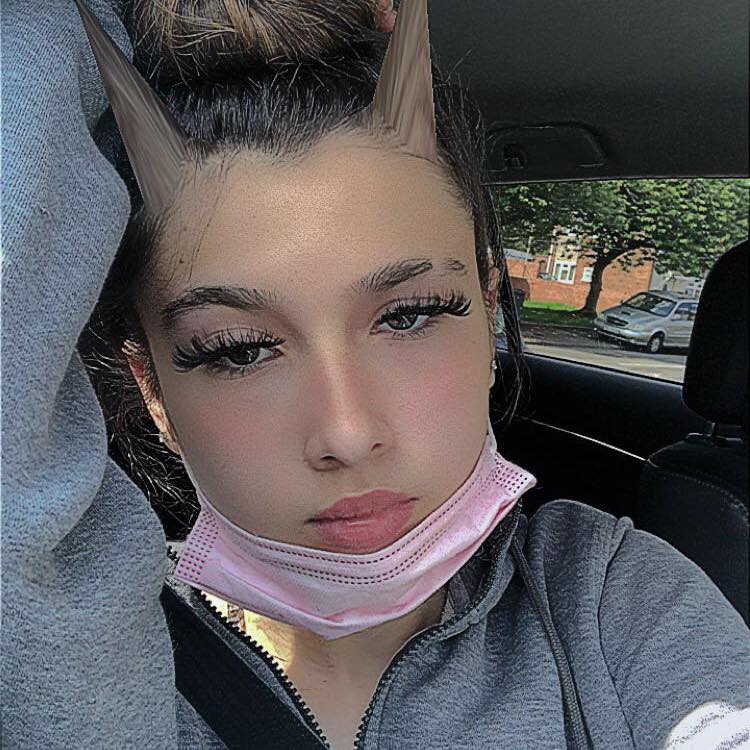 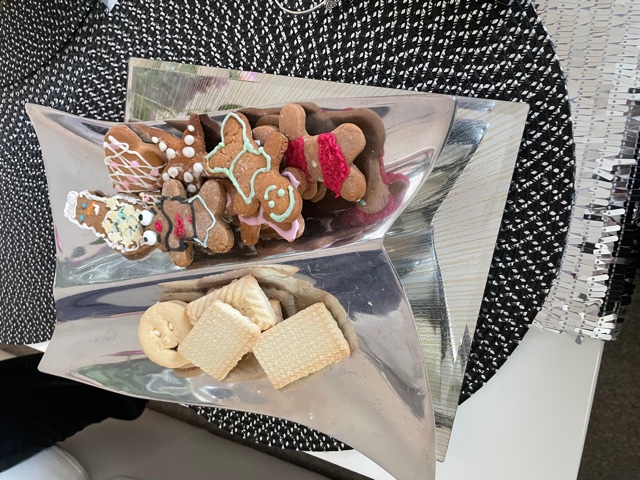 Just when Italy really needed some unity, the EU failed it – and continues to do so