DODGERS player Trevor Bauer has claimed that “one legal matter is resolved” amid allegations that he sexually assaulted a woman – and that he looks forward to pivoting back to baseball content on social media.

In a 37-second clip posted on YouTube on Tuesday, simply titled "Update," the pitcher says, "I look forward to speaking about the false and materially misleading allegations in the future, but for now, this is what I'm able to share with you.” 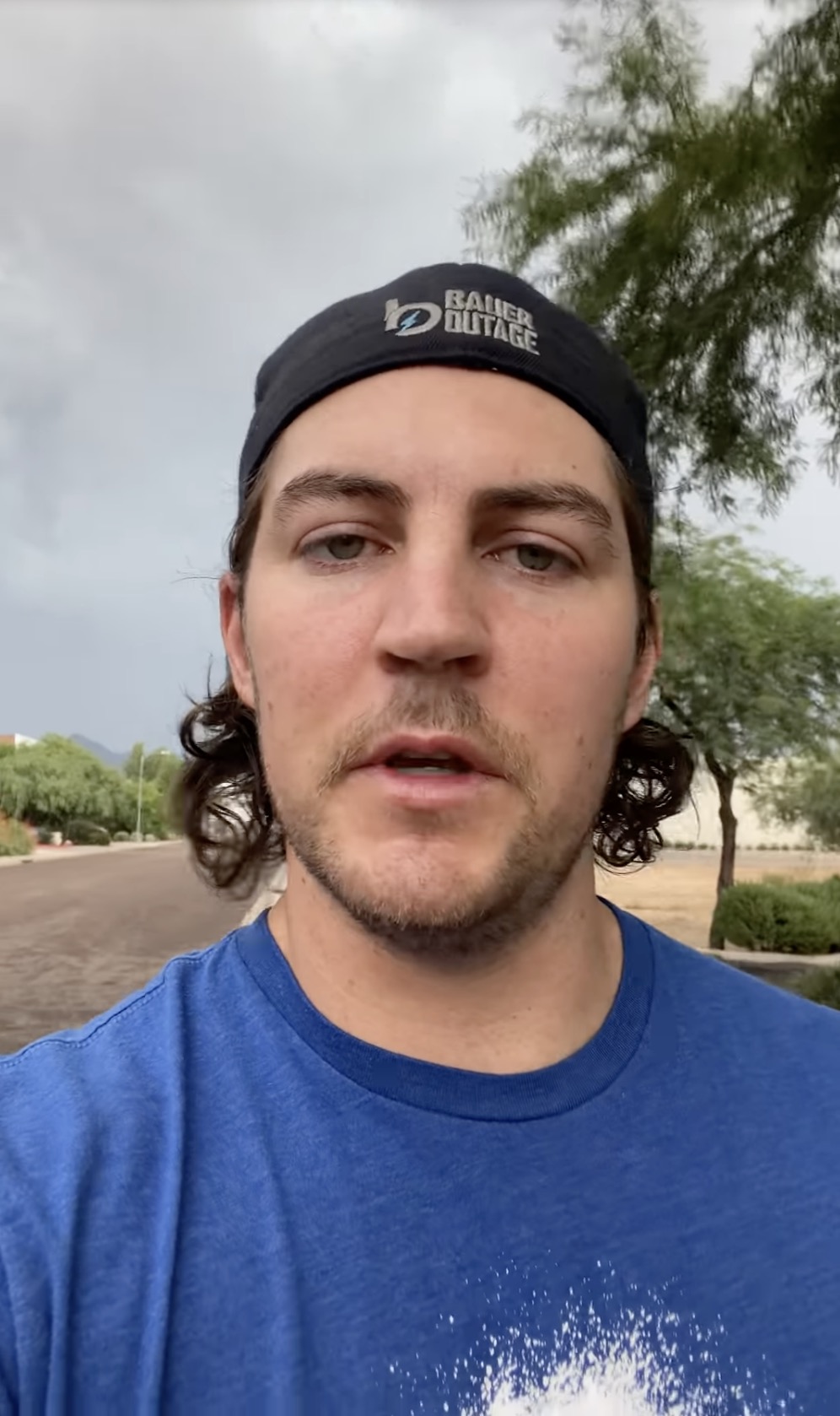 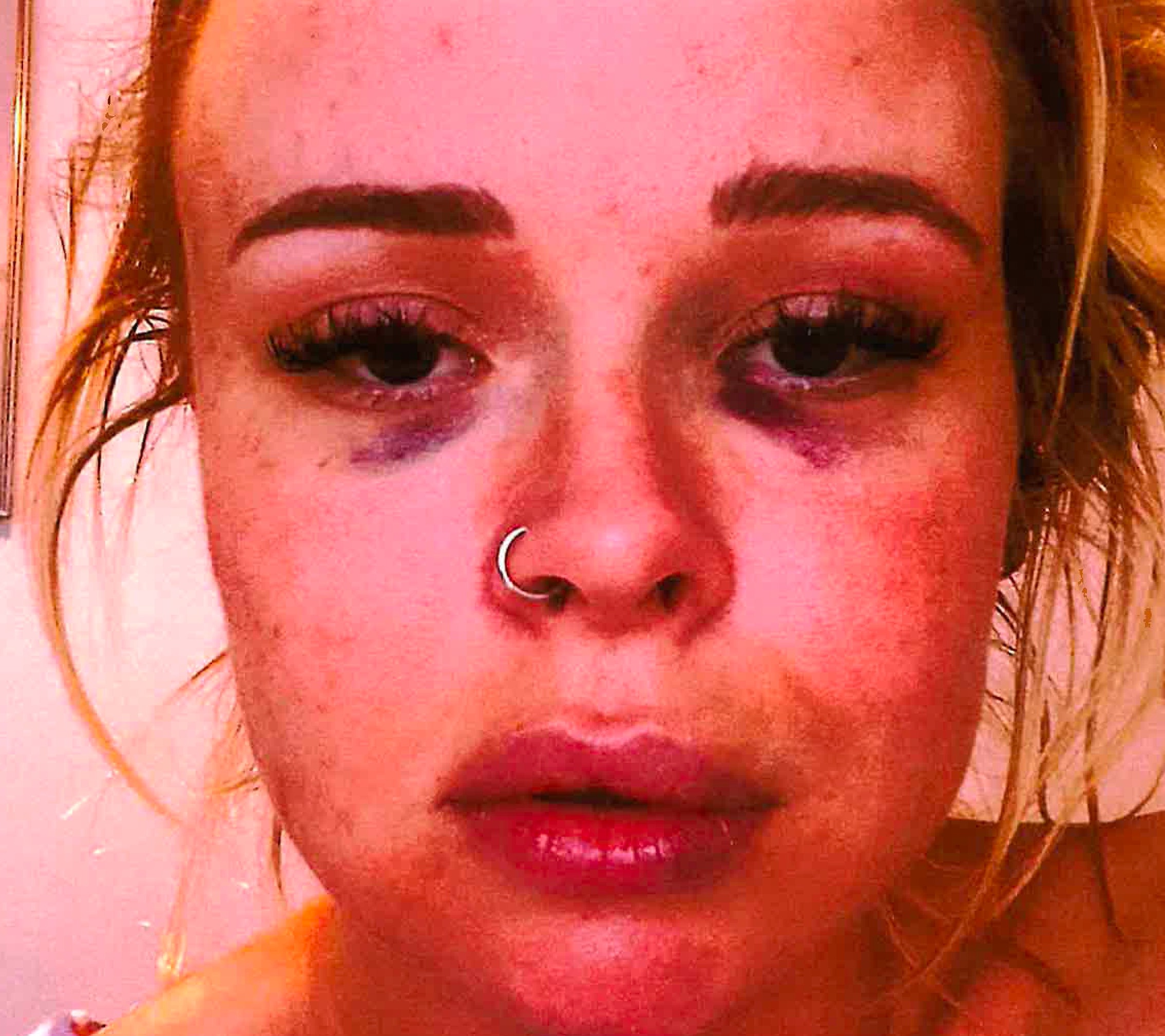 He then states that, while there is still “a pending matter which I'm not able to speak about," he will resume use of his social channels to share baseball content through the postseason.

"This is a channel that aims to celebrate baseball culture and entertain," Bauer says.

Bauer, 30, was accused of choking a former partner into unconsciousness and punching her in two sexual encounters.

He has said through representatives that everything that happened between him and the 27-year-old San Diego woman, , who has only been identified in testimony as Ms. Hill, was consensual.

Bauer was placed on leave from MLB in July, and that leave was extended in early September, taking him out of the remainder of the 2021 season.

In August, the woman who accused him of assault was denied a restraining order following a four-day court battle.

The court witnessed Ms. Hill deliver approximately 12 hours of emotional testimony before a judge ruled against a permanent order of protection.

"In this case the court finds there is no supporting evidence that Bauer would cause any harm or even have contact with her," Judge Dianna Gould-Saltman determined.

The judge ruled that "being punched, having black eyes and being hospitalized" are consequences of the acts that she consented to.

A statement from Jon Fetterolf and Rachel Luba, Bauer’s agents, read: "Mr. Bauer agreed to extend his administrative leave through the playoffs in a measure of good faith and in an effort to minimize any distraction to the Dodgers organization and his teammates.

"He continues to cooperate with the MLB investigation and refute the baseless allegations against him.”

His representatives added: "Again, by definition administrative leave is neither a disciplinary action nor does it in any way reflect a finding in the league’s investigation."

Bauer played one season with the Reds before signing a three-year deal worth over $100million with the LA Dodgers in 2021.