TROUBLE was brewing on the Royal Navy’s newest aircraft carrier — when they ran out of tea bags.

Supplies of favourite Earl Grey ran dry in the flag officers’ mess on board the HMS Queen Elizabeth. 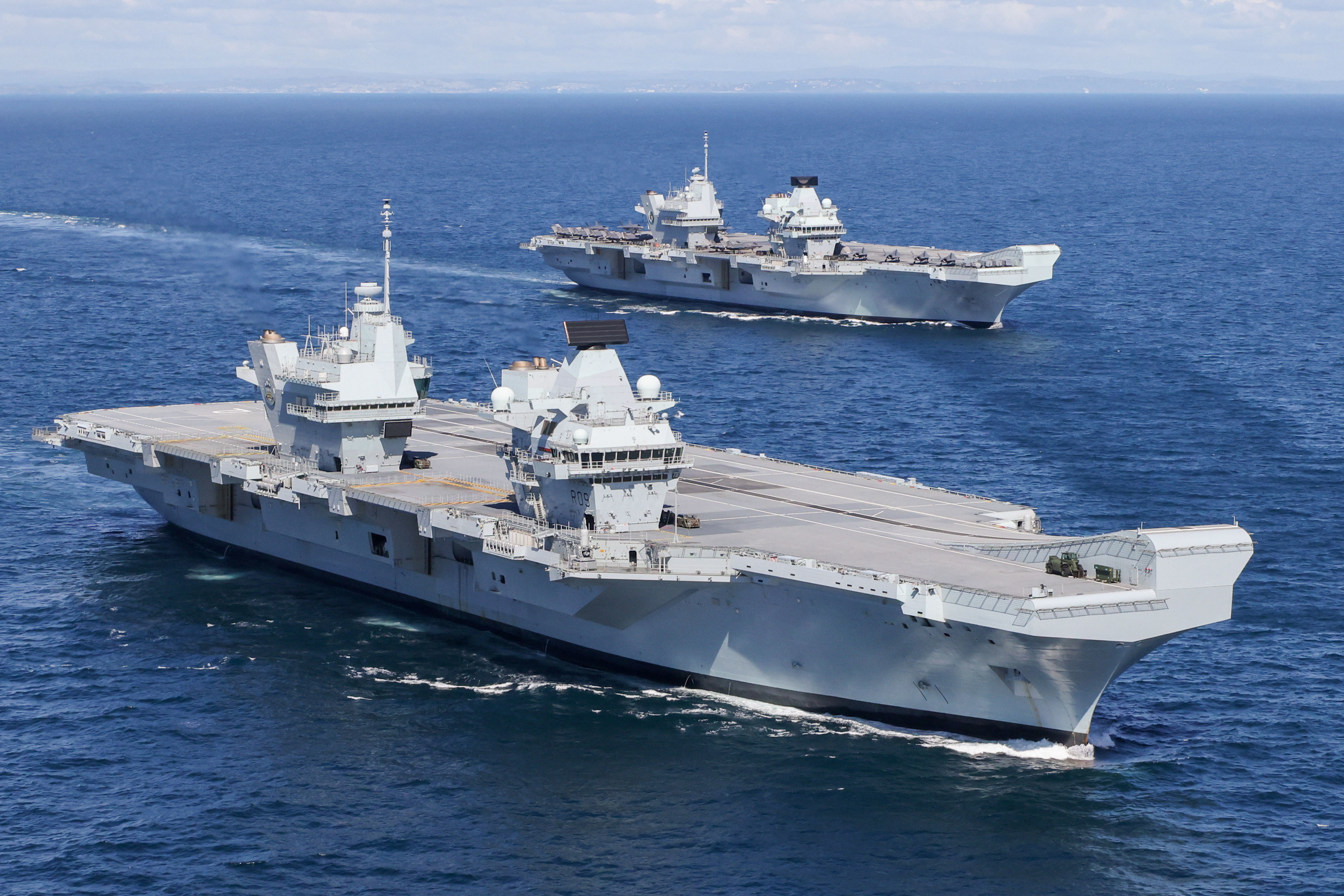 Luckily, allies on the Canadian navy frigate HMCS Winnipeg were on hand to help replenish stocks off Japan.

Steve Moorhouse, the Commander of the UK Carrier Strike Group, let slip the shortage while on a routine visit to Winnipeg earlier this year.

He said: “I had a cup of Earl Grey and scones with cream and jam with the Canadians.

"I said, ‘We’ve just run out of Earl Grey tea in the flag area on Queen Elizabeth’.

“I returned to the ship weighed down with probably a thousand tea bags.”

Doug Layton, the Winnipeg’s commander, added: “He sent me an email afterwards and said I was a hero.”

A source told The Sun: “Sailors can go without a lot of things while on patrol — but tea’s not one of them.