DONALD Trump fans applauded a dramatically different look as he called himself the "45th and 47th president" while playing golf.

In an undated video shared to social media, it appeared that the former president confirmed he is considering a run for the Oval Office again in 2024. 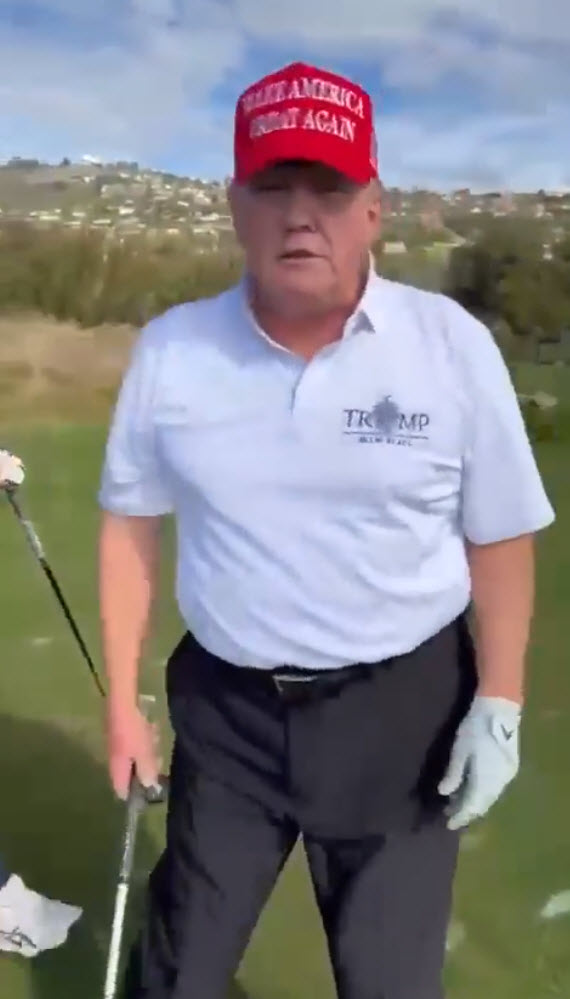 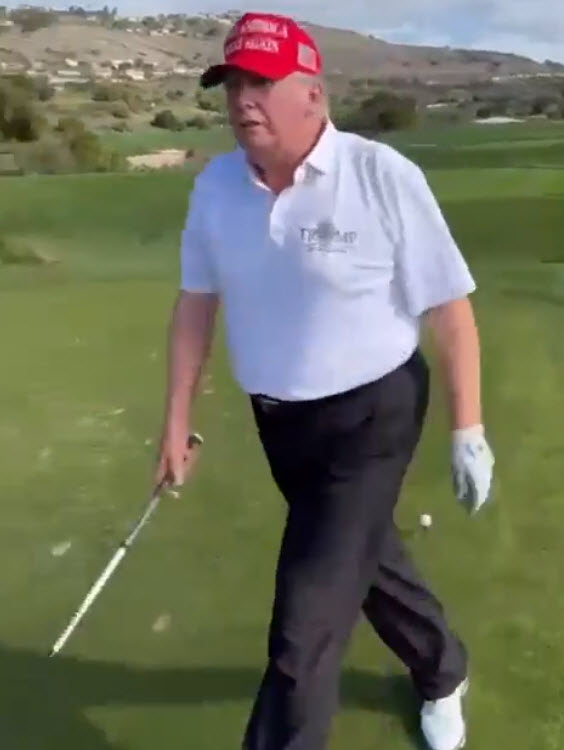 He has teased the idea for months in rallies and during interviews but has not yet officially confirmed it due to campaigning laws.

Fans welcomed his comment in the video footage of him playing golf in what appeared to be one of his own courses.

He wore a MAGA hat and white polo shirt as he teed up while his companions praised his shot.

“Now on the tee, the 45th president of the United States,” the unidentified man speaking over the video states.

“The 45th and 47th,” Trump appeared to joke in return, before taking his shot.

The One Show viewers seriously distracted by Stacey Dooley's outfit

"Looking good Donald lost some lbs," said one user, while another added, "STUD!"

"He's twice my age, still hits it further and straighter," another user said.

Pictures of Trump's new svelte look in the past few months have further sparked the rumors that he's going to run in 2024.

He also appeared to have ditched his trademark spray tan while taking on his pound-shedding lifestyle of a healthier diet and frequent golfing, Business Insider reported.

A picture of Trump with Pennsylvania Republican Sean Parnell, in particular, had fans shocked at the dramatic change.

Donald Trump Jr mooned over the picture of Trump on Instagram alongside a comment from conservative journalist Jack Posobiec asking “How is he getting younger?”

When presented with the notion that his father was getting younger, Don Jr. confirmed, "There’s some truth to this."

“He takes the stress and it fuels him, and in all fairness, he took more crap than any other president times about 1000.

“Others can’t handle it and they age 20 years overnight.”

After his loss in the 2020 presidential race, it was reported by several major outlets that Trump continued to believe that he would be reinstated as the Commander in Chief.

When he appeared at the 2021 CPAC, Donald Trump moaned about how the presidential election in 2020 was “rigged” despite no credible evidence being presented.

But after knocking tech bigs like Google, Facebook, and Twitter, he concluded: "We must pour every ounce of our energy into winning a historic election in the midterms.

"Our country will soon stand proudly for free and strong and proper elections again. 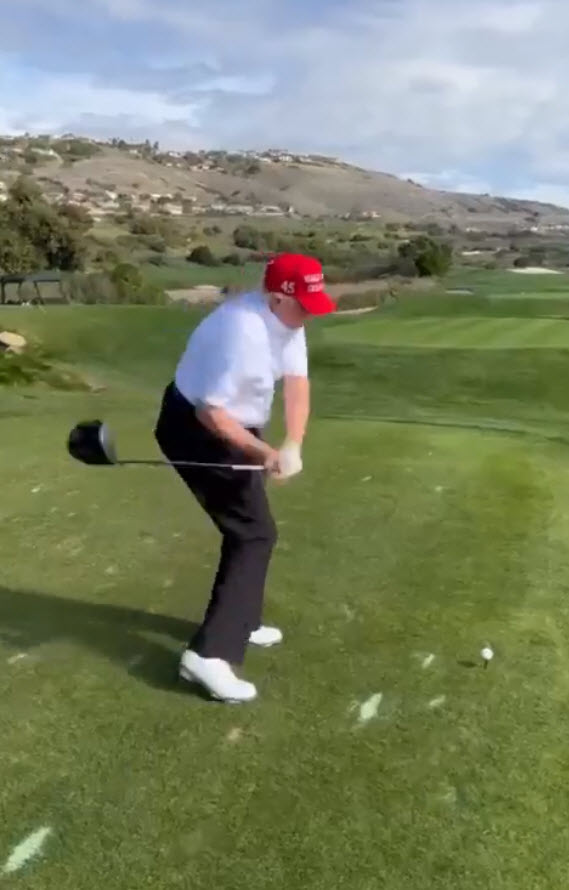