Home » World News » Trump is in 'a good position' ahead of showdown this week to challenge election, ex-top official says

PRESIDENT Donald Trump is in a "really good position" for his showdown in Congress this week, according to the former Director of National Intelligence, Ric Grenell.

The congressional meeting on January 6,the final step in confirming President-elect Joe Biden's win, is where the electoral votes of each state will be officially counted. 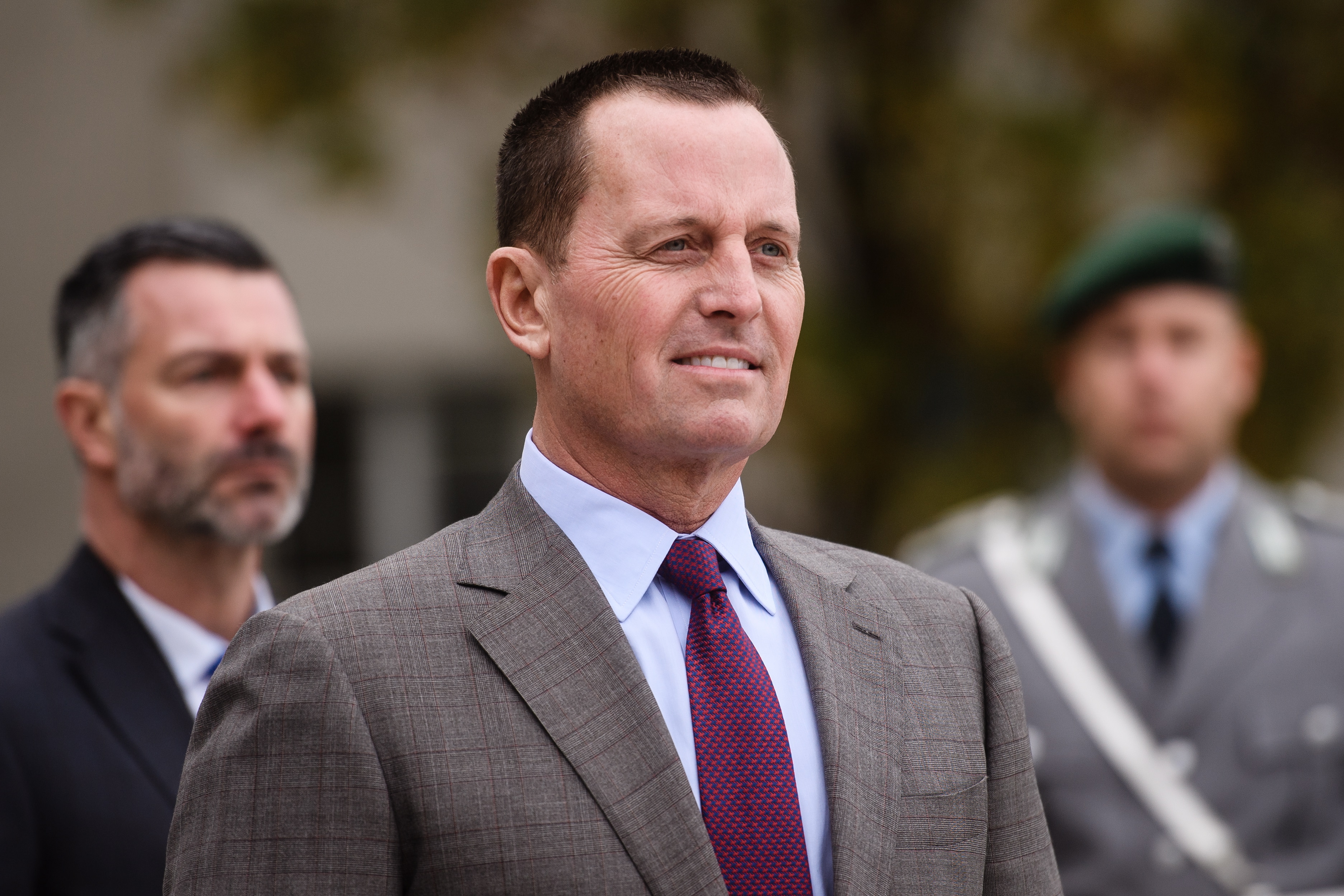 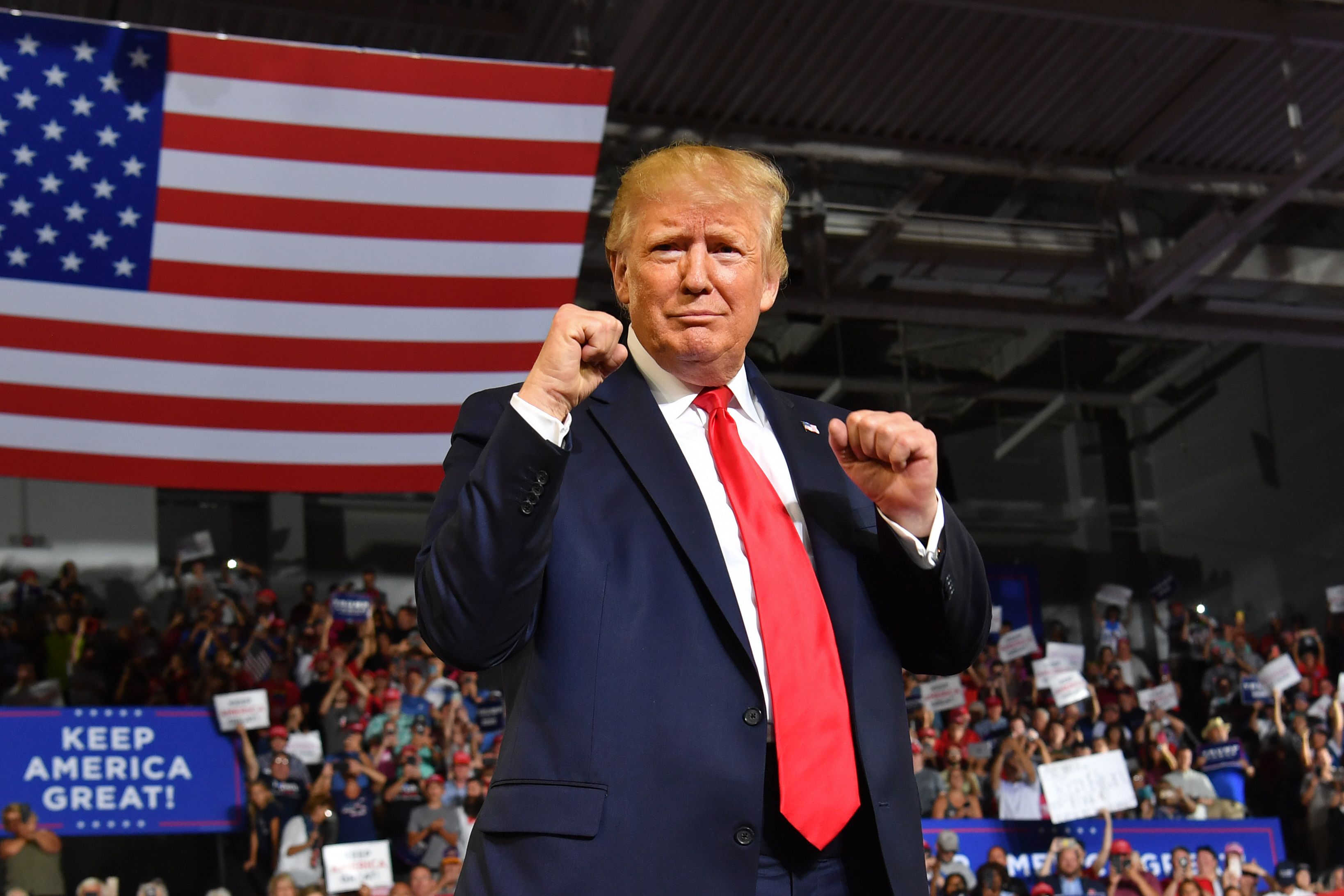 Ahead of the showdown on Wednesday, congressional Republicans have allied with President Trump as he attempts to overturn Democrat Joe Biden's 2020 election victory.

Grenell, Acting Director of National Intelligence for the Trump administration, said "everybody knows this election was full of fraud."

He told Newsmax: "The Democrats have moved from there’s not any fraud, to there’s not widespread (fraud), and now their new mantra is there is ‘not enough fraud to overturn’ the election.”

A group of 11 pro-Trump Republican Senators will object to Joe Biden's win and demand an investigation into the allegedly fraudulent election.

Several members of both chambers are planning to object to the election results, with Missouri's Josh Hawley, Texas' representative Ted Cruz and Alabama's Mo Brooks leading the refusal.

Over 40 senators are believed to join the challenge when the Joint Session of Congress meets.

“Every single time we tried to bring this forward to the courts, you know, they’ve just been largely dismissive,” said Grenell.

“So I think that the rule of law and the process is that, on Wednesday, we get to showcase this to the politicians and see where the chips fall.”

Grenell, who helped lead Trump's legal challenges in Nevada, praised Senator Cruz for insisting on an "emergency audit" of the election results.

“He is trying every possible legal effort to highlight this fraud, so we just have to have people that are willing to listen,” he said. 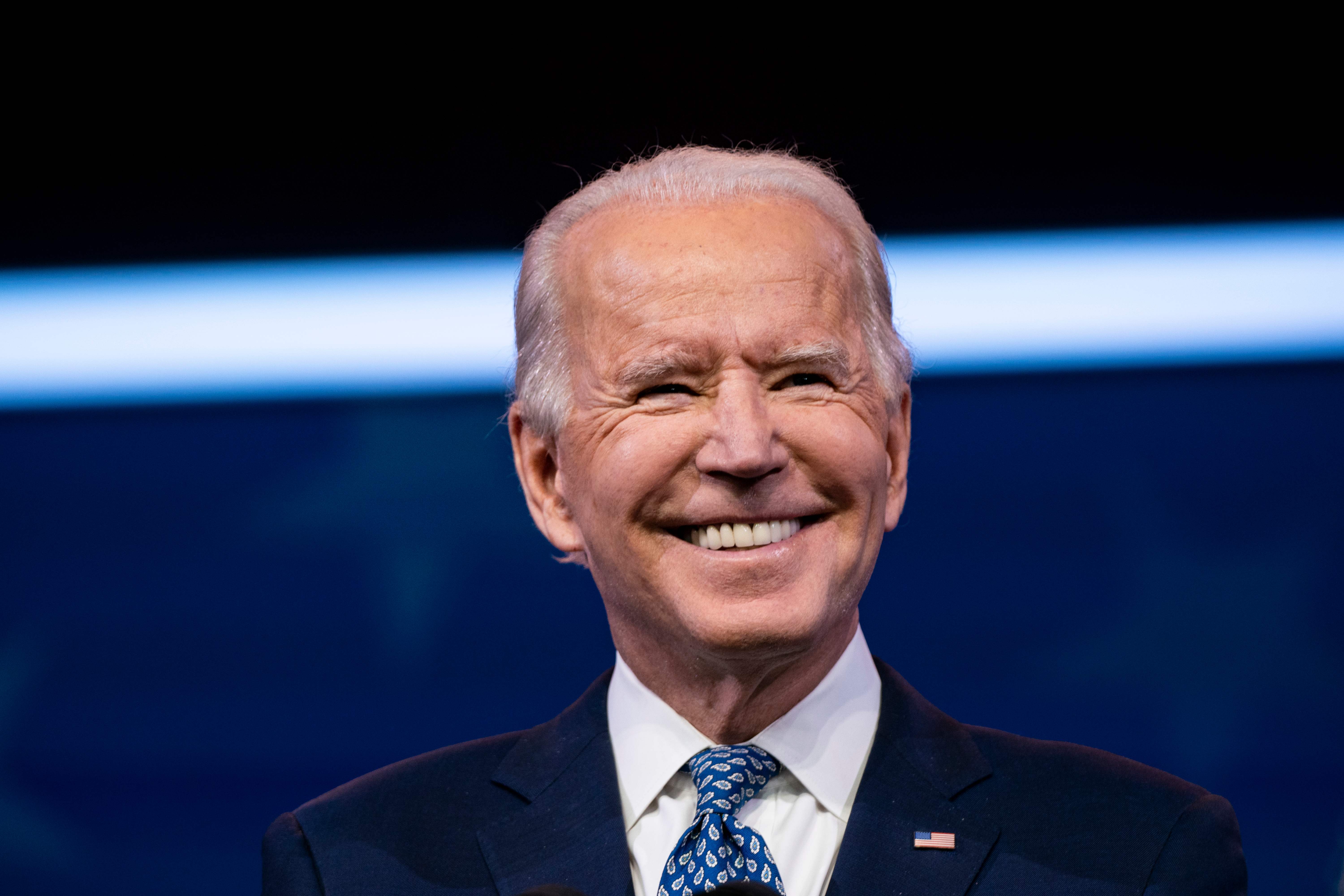 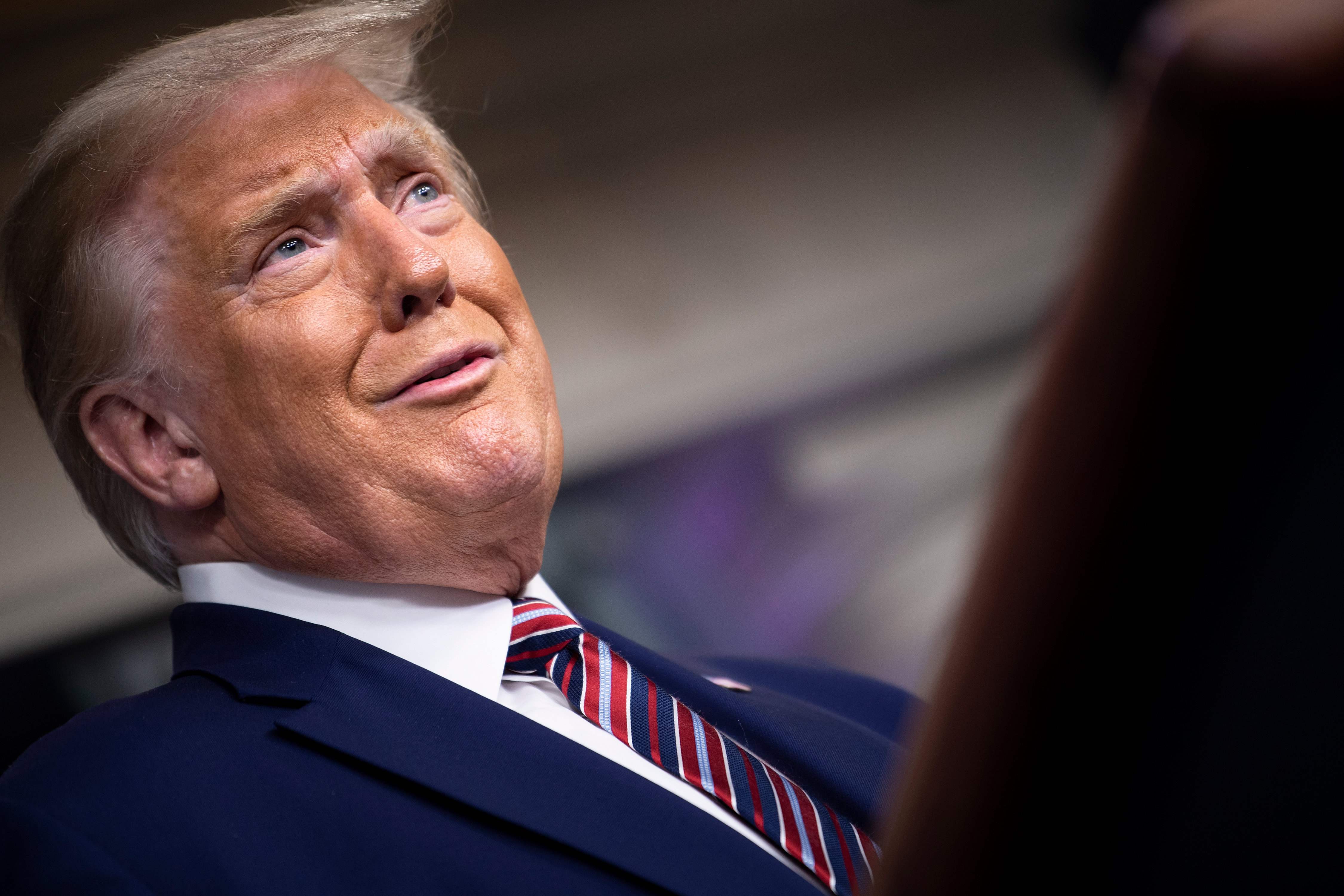 A senator and representative are both needed to challenge states electoral votes when US Congress formally count the votes.

A two-hour debate will then ensue regarding each state, before a simple majority vote is held on whether to keep or overturn the election results.

Several Republicans such as Senators Mitt Romney (Utah), Pat Toomey (Pennsylvania) and Lisa Murkowski (Alaska) have said they will not join the challenge.

Nebraska Senator Ben Sasse said the challenge is "bad for the country and bad for the party."

Despite Trump's former Attorney General William Barr insisting there was no evidence of voter fraud, dozens of House Republicans and a smaller group of GOP senators are expected to object.

He suggested that not all Americans believe the results were valid too.

Biden's decisive win over Trump, 306-232, has seen the Trump campaign launch numerous unsuccessful legal cases in an attempt to overturn the election results.

He has repeatedly claimed there was an issue of widespread voter fraud, despite his cases being dismissed by both state and federal judges.

Trump has had one small win in a case concerning a small number of ballots.

Vice President Mike Pence will be the presiding officer and will have to announce Biden's victory once the votes are counted. 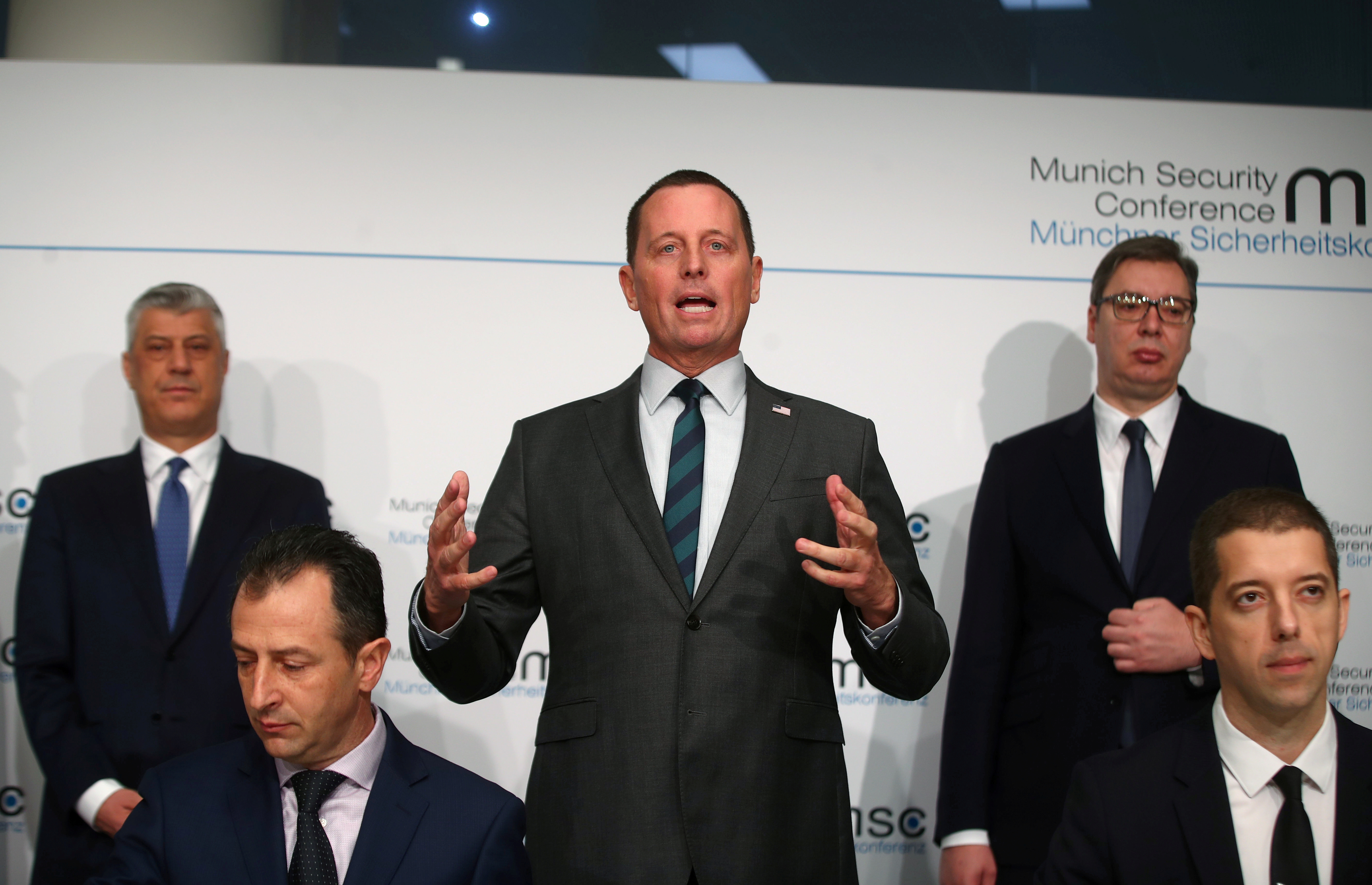 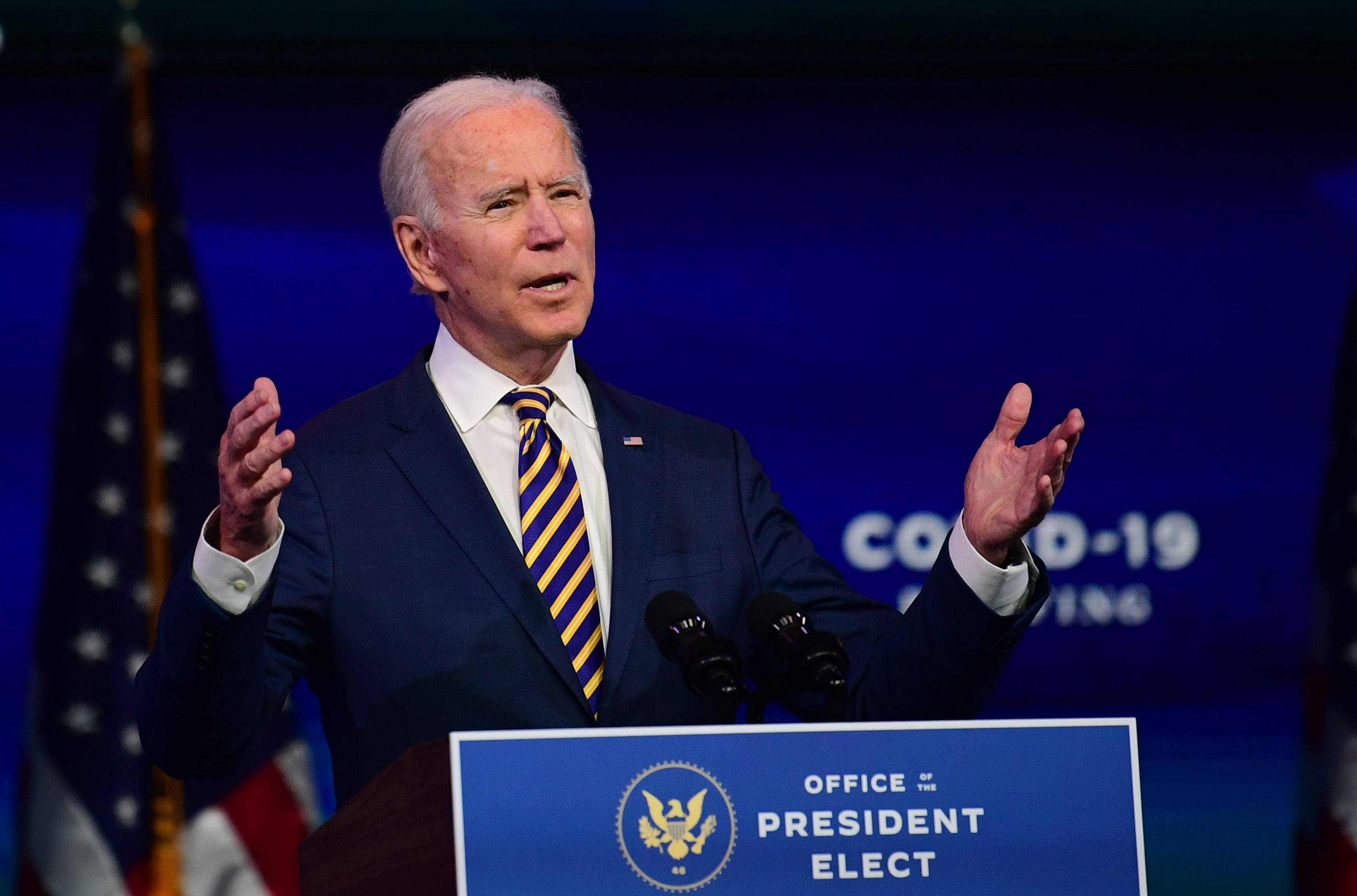 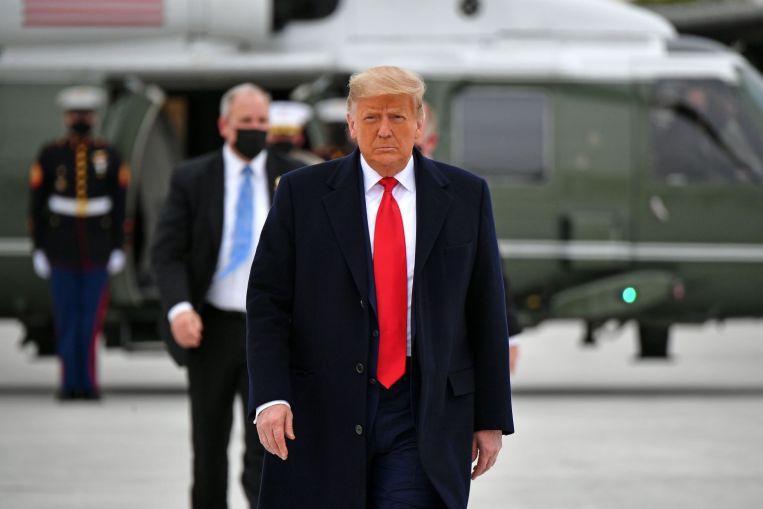 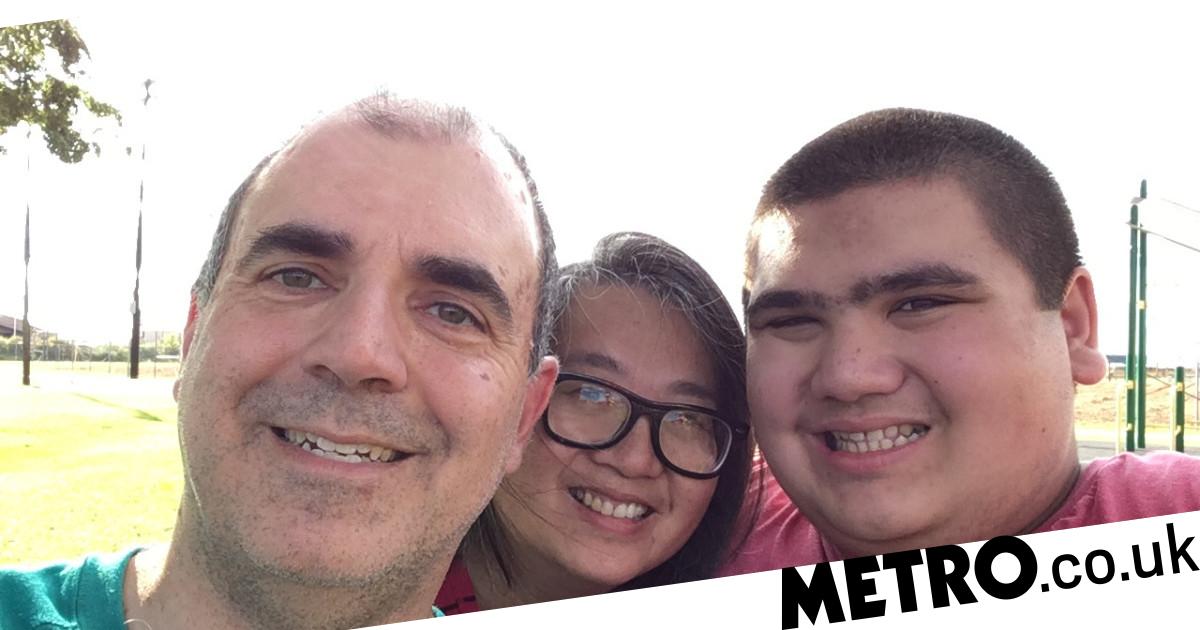