The President said that the FBI and Justice Department “destroyed” his life following the Muller Investigation. 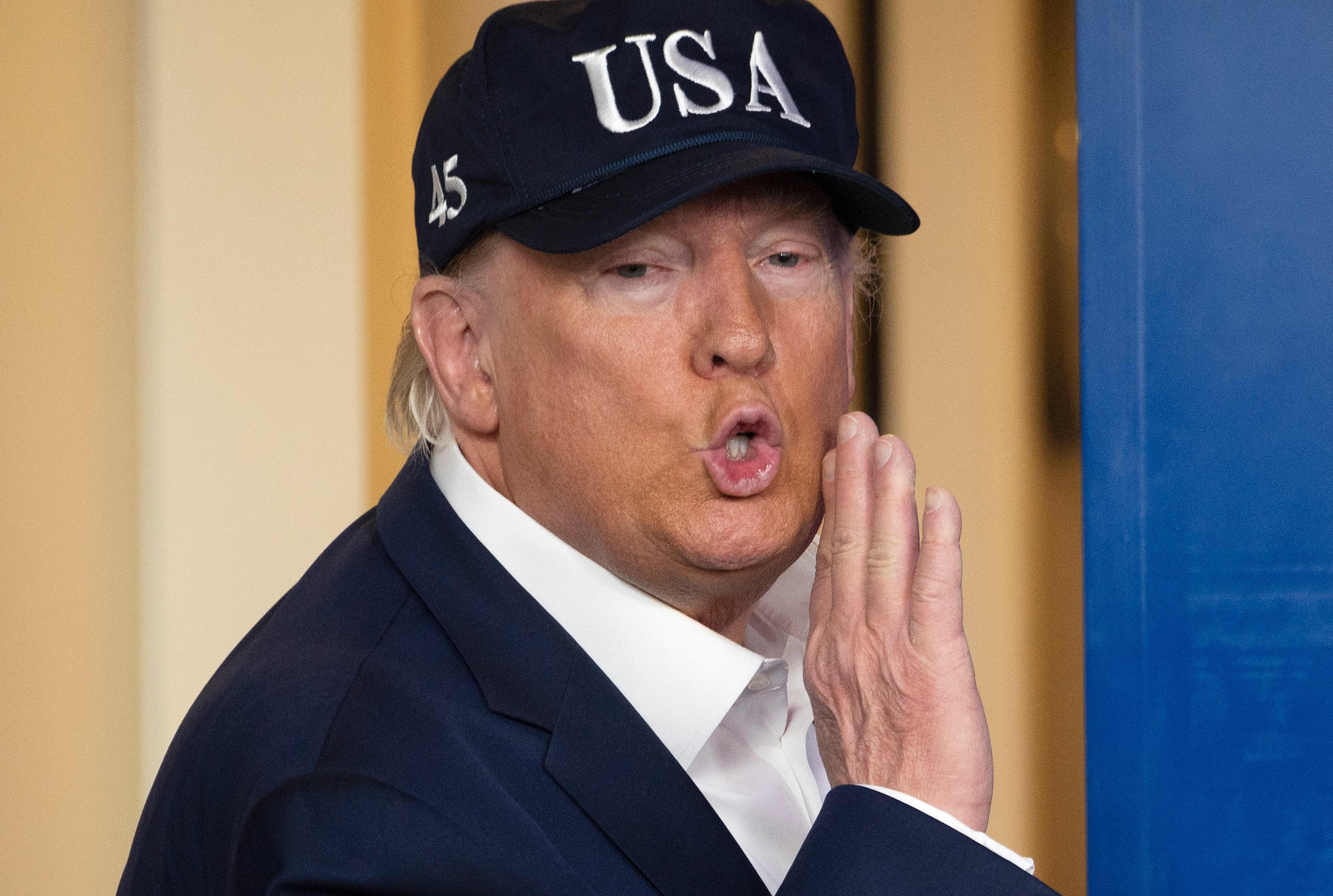 The two-plus year Muller probe is once again back in the spotlight on Sunday after Flynn plead guilty to a felony count of "willfully and knowingly" making "false, fictitious and fraudulent statements" to the FBI.

Trump tweeted: "So now it is reported that, after destroying his life & the life of his wonderful family (and many others also), the FBI, working in conjunction with the Justice Department, has “lost” the records of General Michael Flynn.

"How convenient. I am strongly considering a Full Pardon!"

There has been not yet been any word from the FBI on whether this is true.