WASHINGTON — President Trump on Friday launched a preemptive strike against veteran journalist Bob Woodward’s forthcoming book about him — saying the tome, titled “Rage,” would be a “fake.”

“The Bob Woodward book will be a FAKE, as always, just as many of the others have been. But, believe it or not, lately I’ve been getting lots of GREAT books!” Trump tweeted.

The veteran Washington Post reporter secured a handful of exclusive interviews with the president earlier this year that will form the basis of his Simon & Schuster book, out Sept. 15.

It promises to offer an “unprecedented and intimate” portrait of Trump, and made headlines this week after it emerged that Woodward secured dozens of unpublished letters between Trump and North Korean leader Kim Jong Un.

It’s unclear what made the president condemn the book Friday after he recently praised Woodward as a “very good writer” during a Fox News interview.

Woodward’s last bestselling book, “Fear,” released in 2018, drew the ire of the president when it depicted his administration as in chaos and Trump as out of touch but did not include an interview with him.

“The Woodward book is a Joke – just another assault against me, in a barrage of assaults, using now disproven unnamed and anonymous sources,” Trump wrote on Twitter. 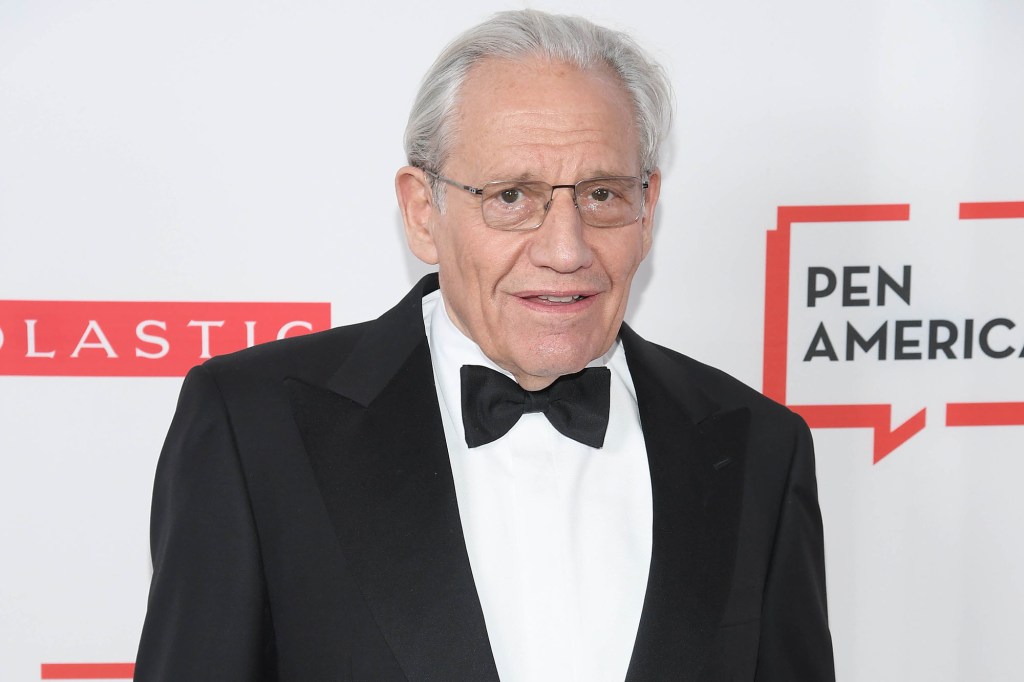 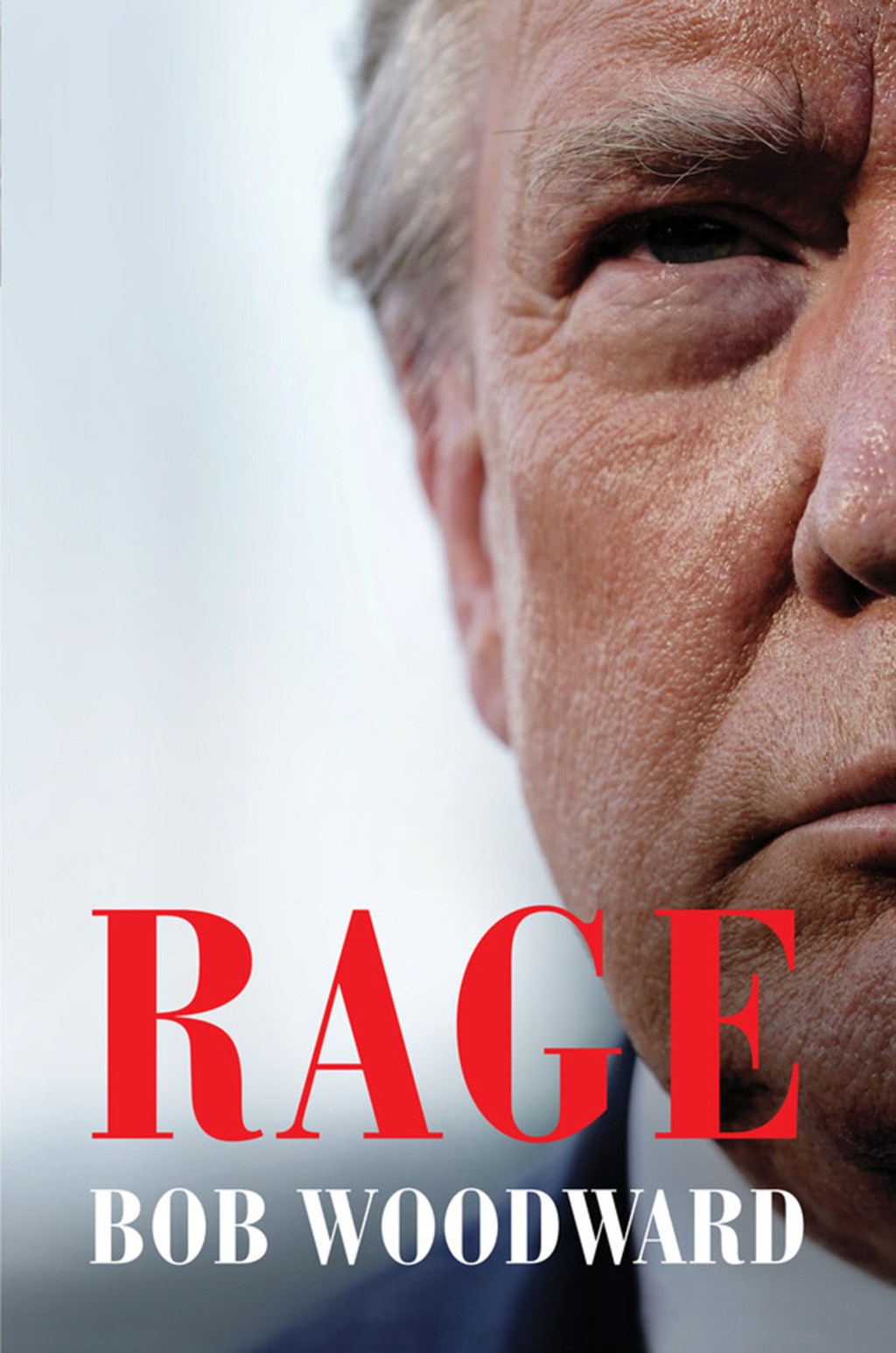