A FIREBRAND Turkish politician and ally ofPresident Recep Tayyip Erdogan has warned war with Greece is now "just a matter of time." 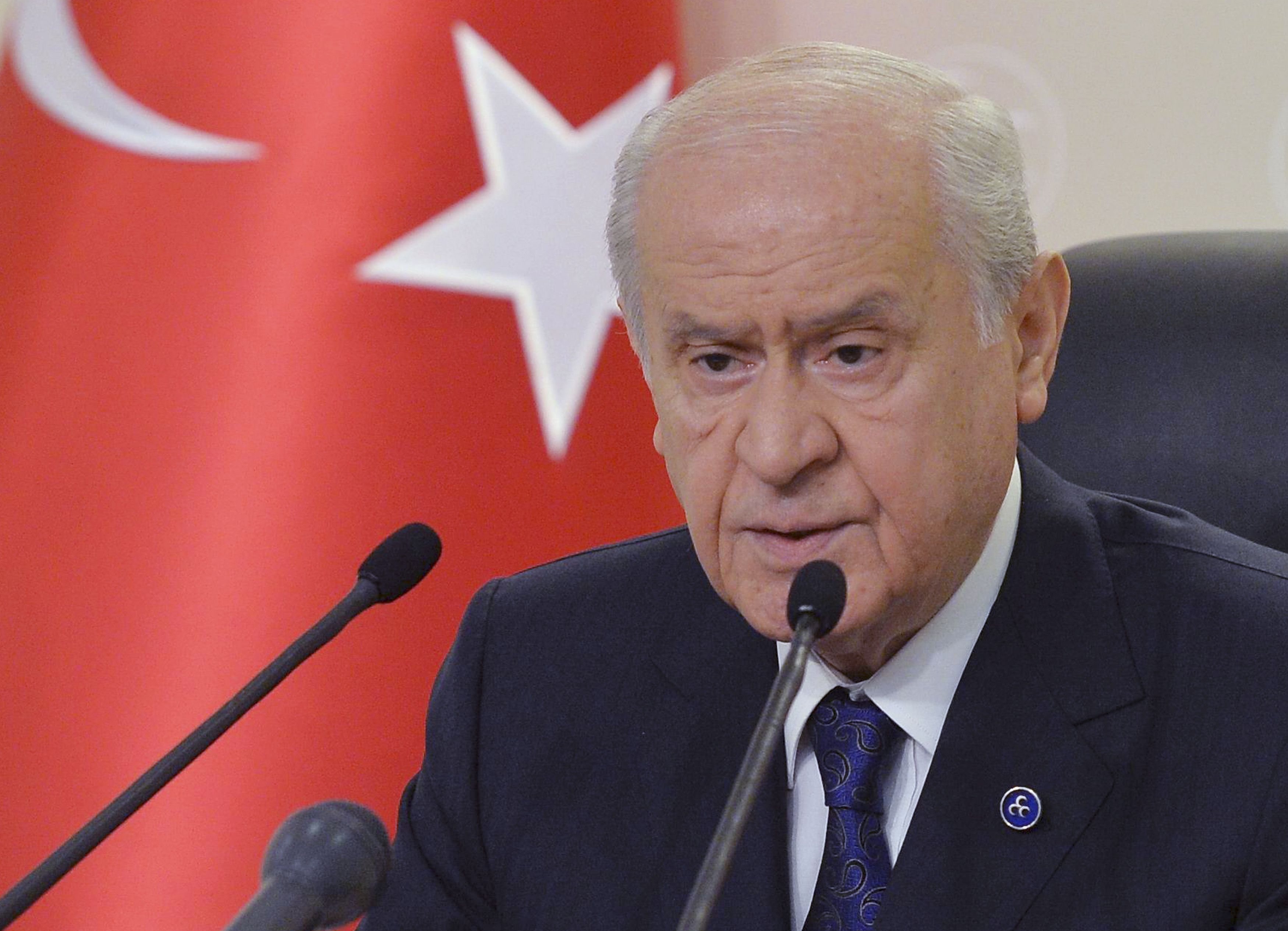 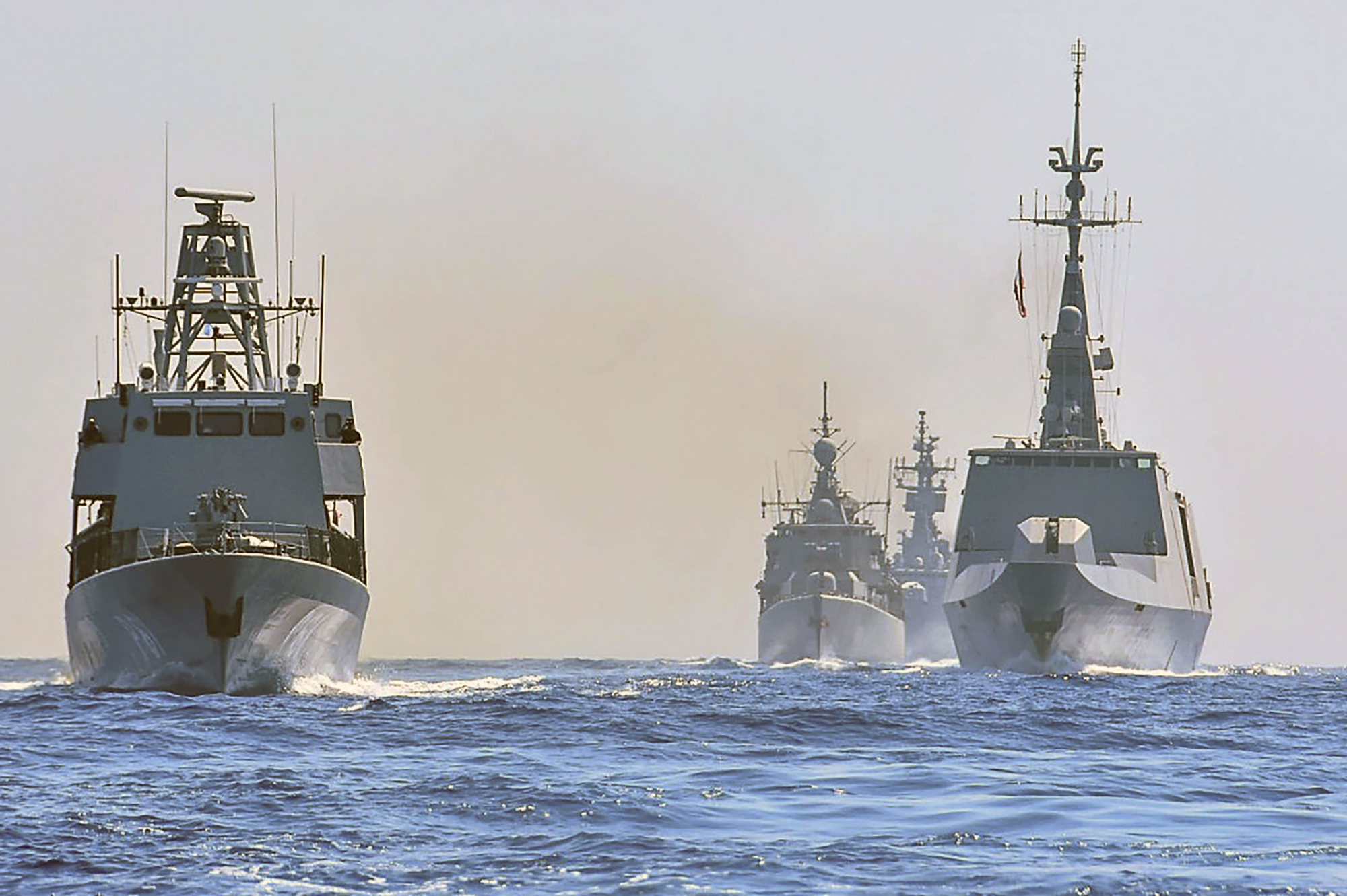 Fears are growing of a full-scale clash between the pair after rival navies made a show of force in the contested waters between Cyprus and Crete.

And Bahceli has now declared he believes Greece's "invasion" plans will "have a very bad ending."

He said: “It is inconceivable to turn our backs on our historical interests in the Mediterranean and the Aegean.

"It seems that Greece’s appetite and desire to be thrown into the sea has swelled again."

And the politician stressed a conflict in the Mediterranean and the Aegean is now a matter of time. 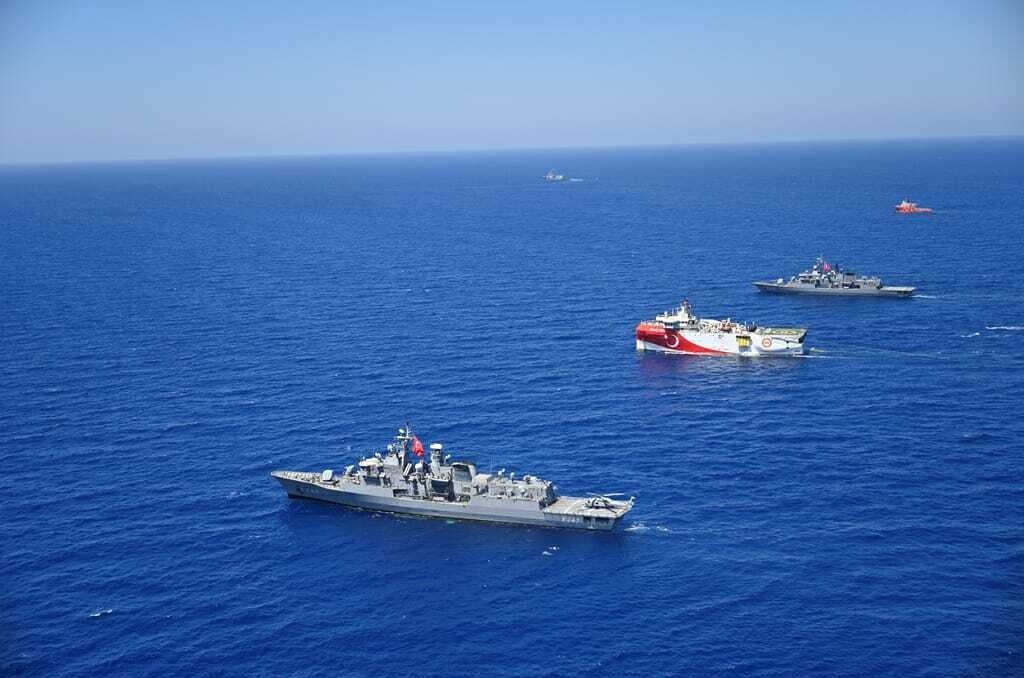 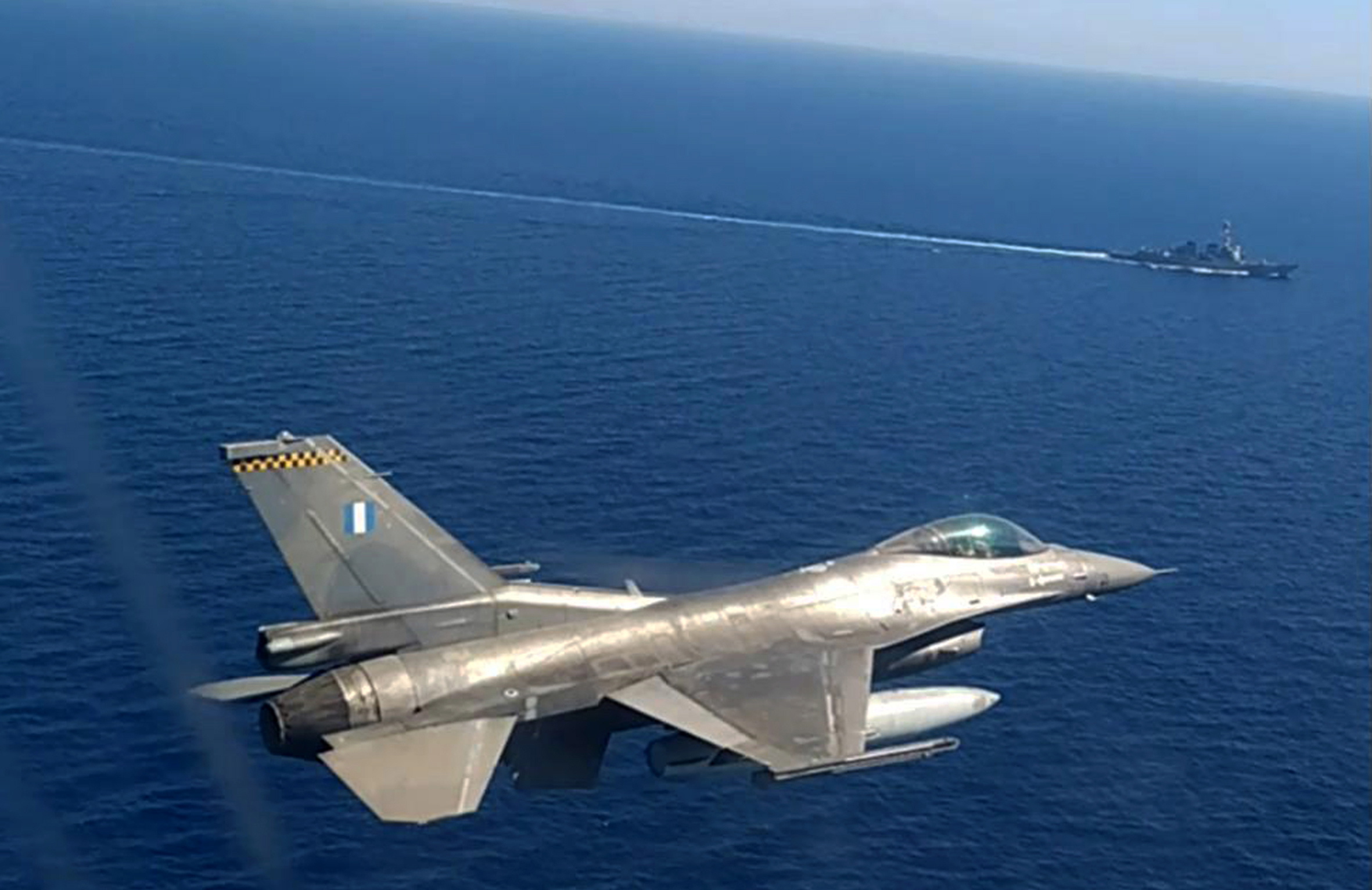 "Greece’s goal is to come again and occupy our lands from where we threw them out 98 years ago," he said.

“We are facing a new invasion plan”.

"From now on, the attitude and behaviour of Greece will be what will determine whether the increasing tensions will cause bleeding or an abominable confrontation”, he added.

Last week we reported how President Erdogan warned Greece against taking a ‘path to ruin’ as tensions simmer in the Eastern Med.

He spoke amidst an extended diplomatic row after Turkey sent their Oruc Reis research vessel into disputed waters to survey the seabed for gas and oil on August 10, accompanied by Turkish warships. 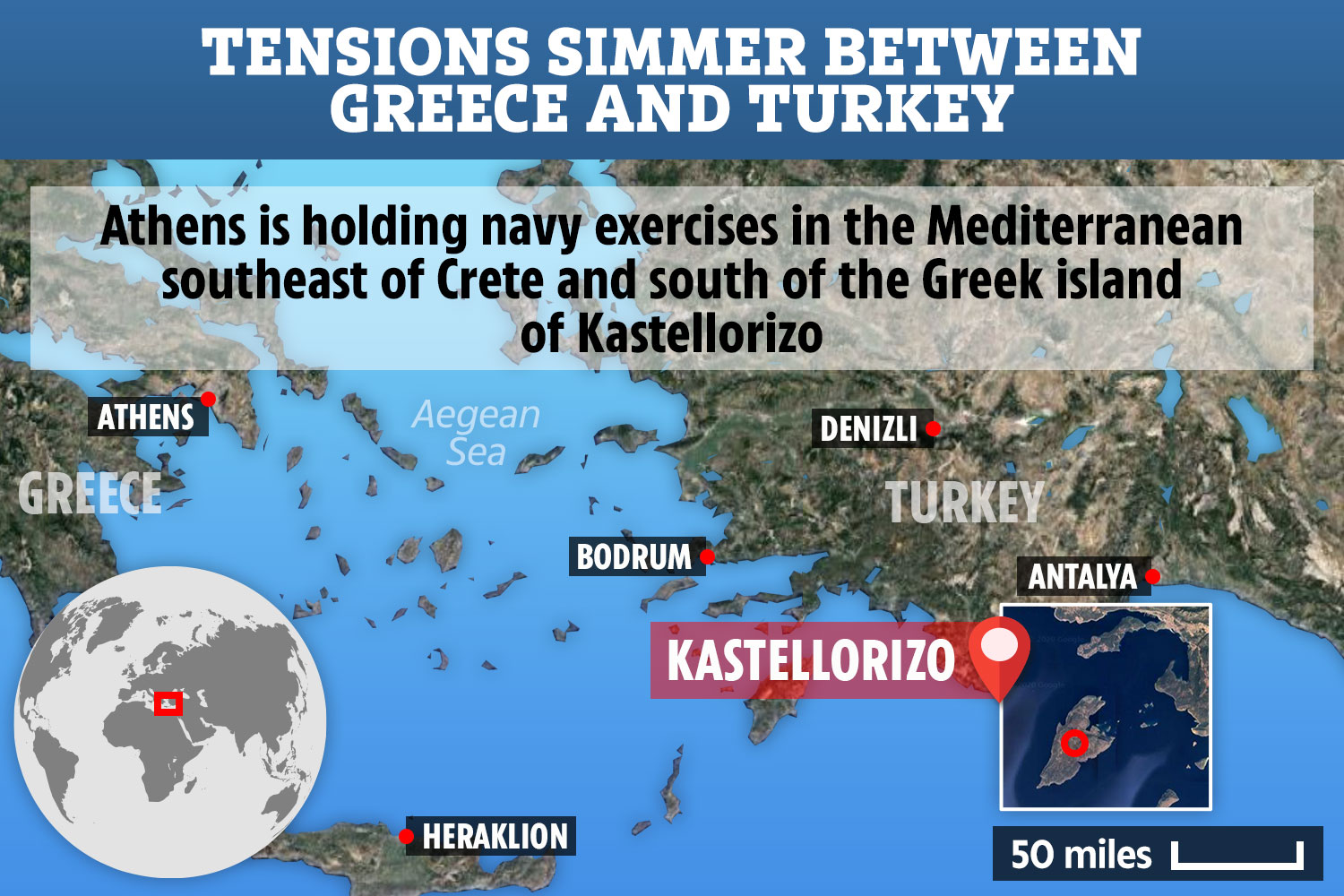 Both navies have been holding drills in the disputed waters 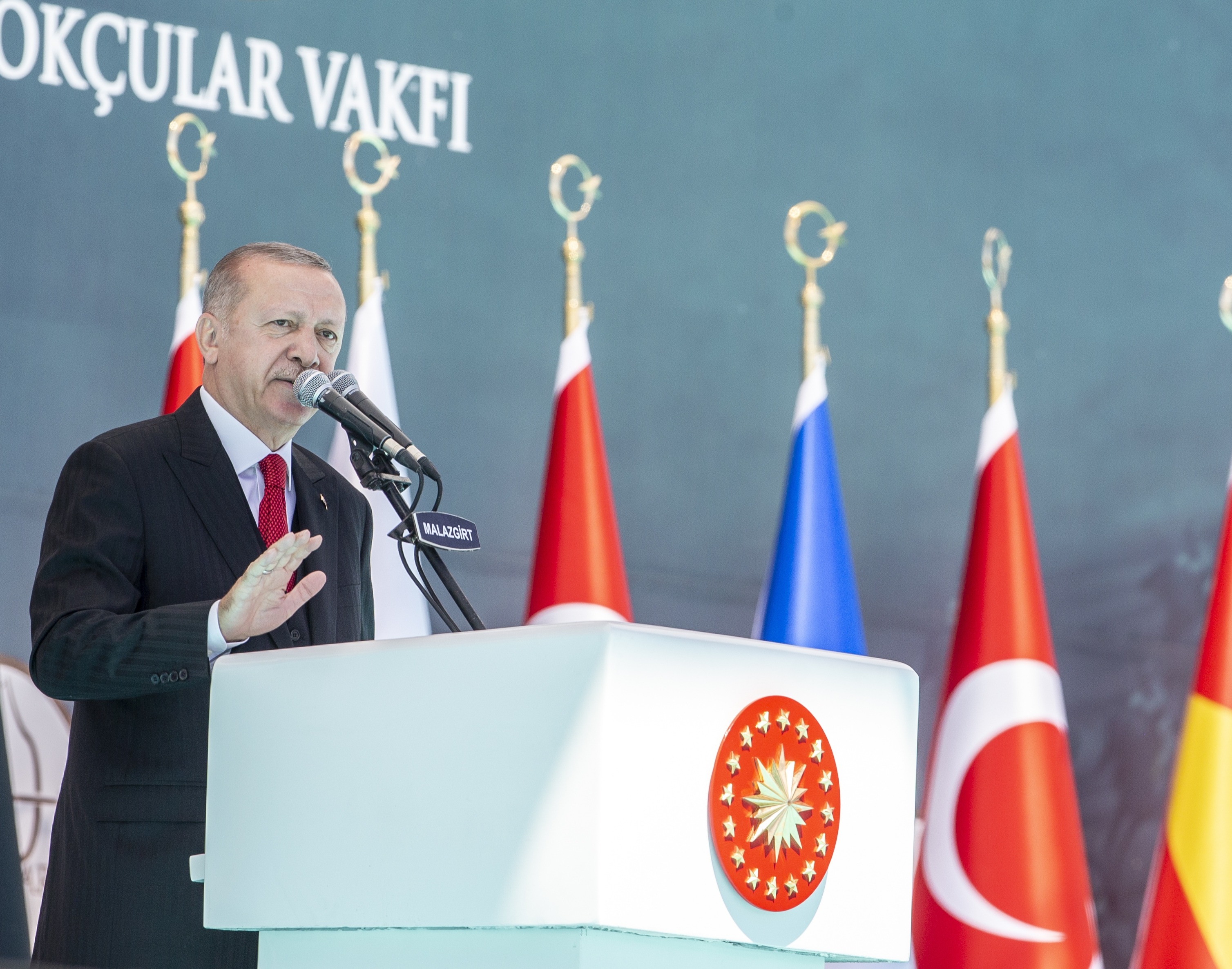 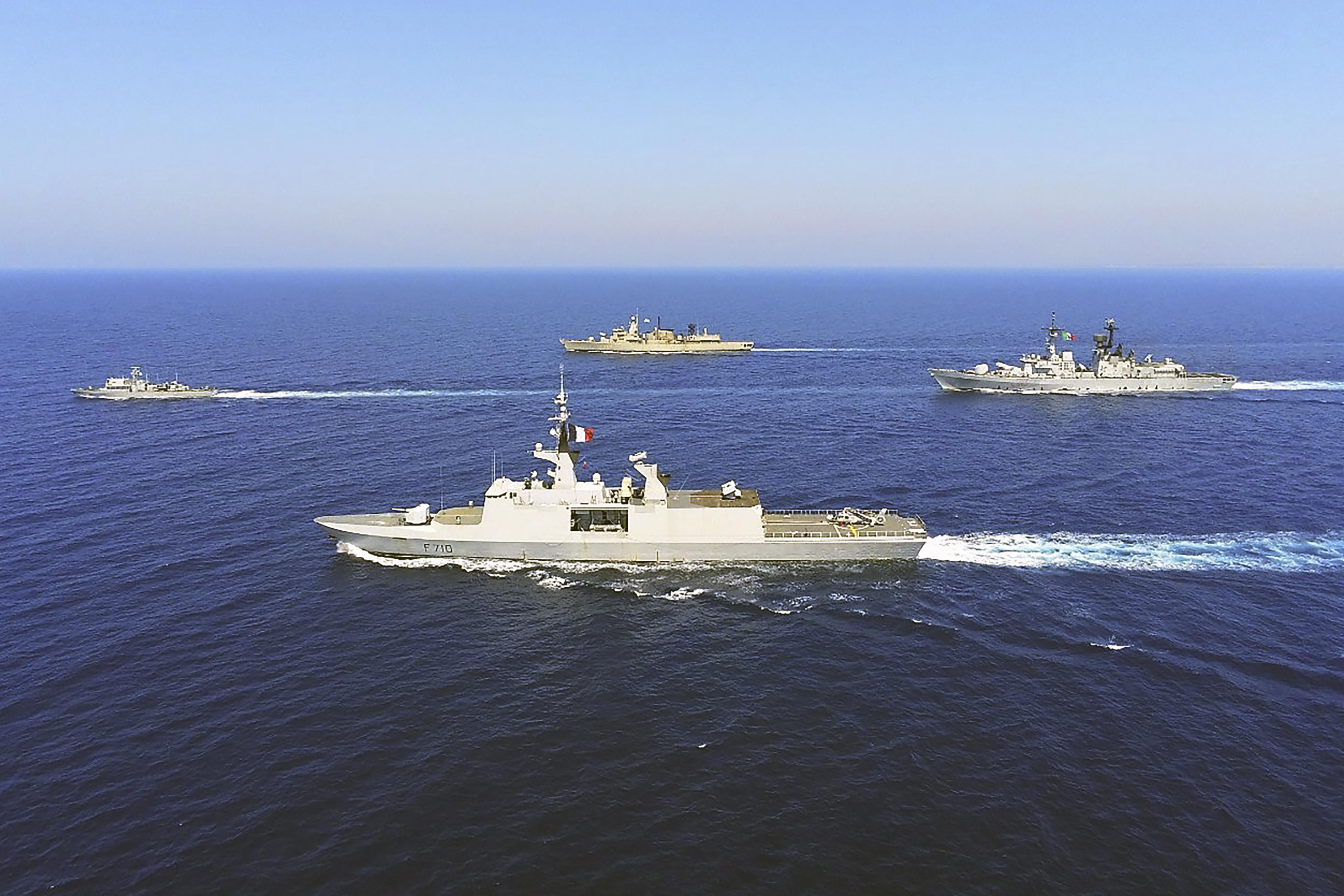 The move sparked the ire of Athens, who responded by dispatching navy ships and announcing military exercises south of Turkey and on the Greek island of Kastellerizo – just one mile south of the Turkish coast.

Athens claims that the ship is operating over Greece’s continental shelf in an area where it has exclusive rights on potential undersea gas and oil deposits – prompting the country to send warships to track the Turkish flotilla.

Tensions were ratcheted up further when Turkey confirmed its navy warships were conducing “maritime trainings” with a US ship in the Eastern Med.

In response to the growing crisis, Greece also announced it would extend its territorial waters along its western coastline from six nautical miles to 12 nautical miles. 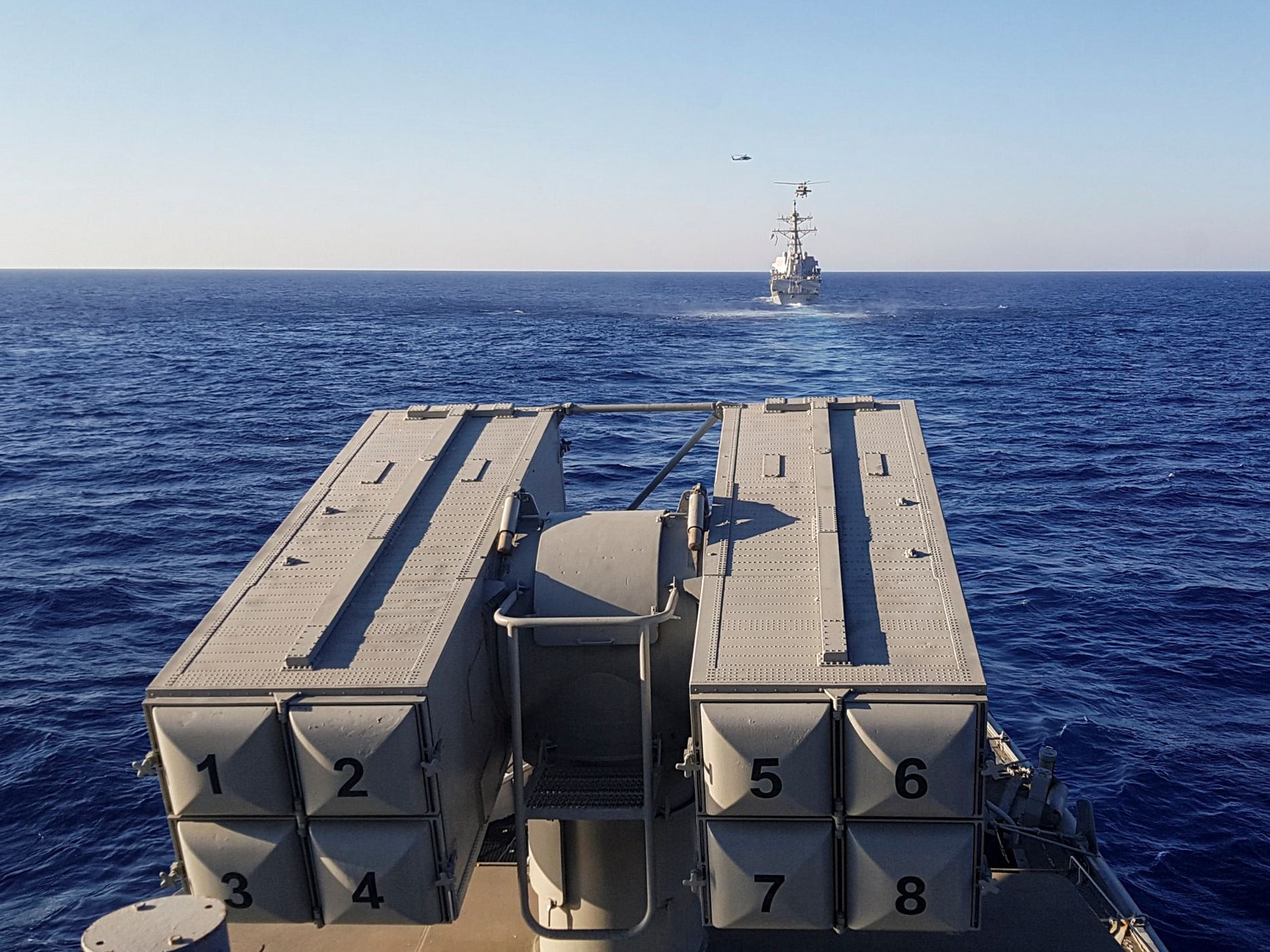 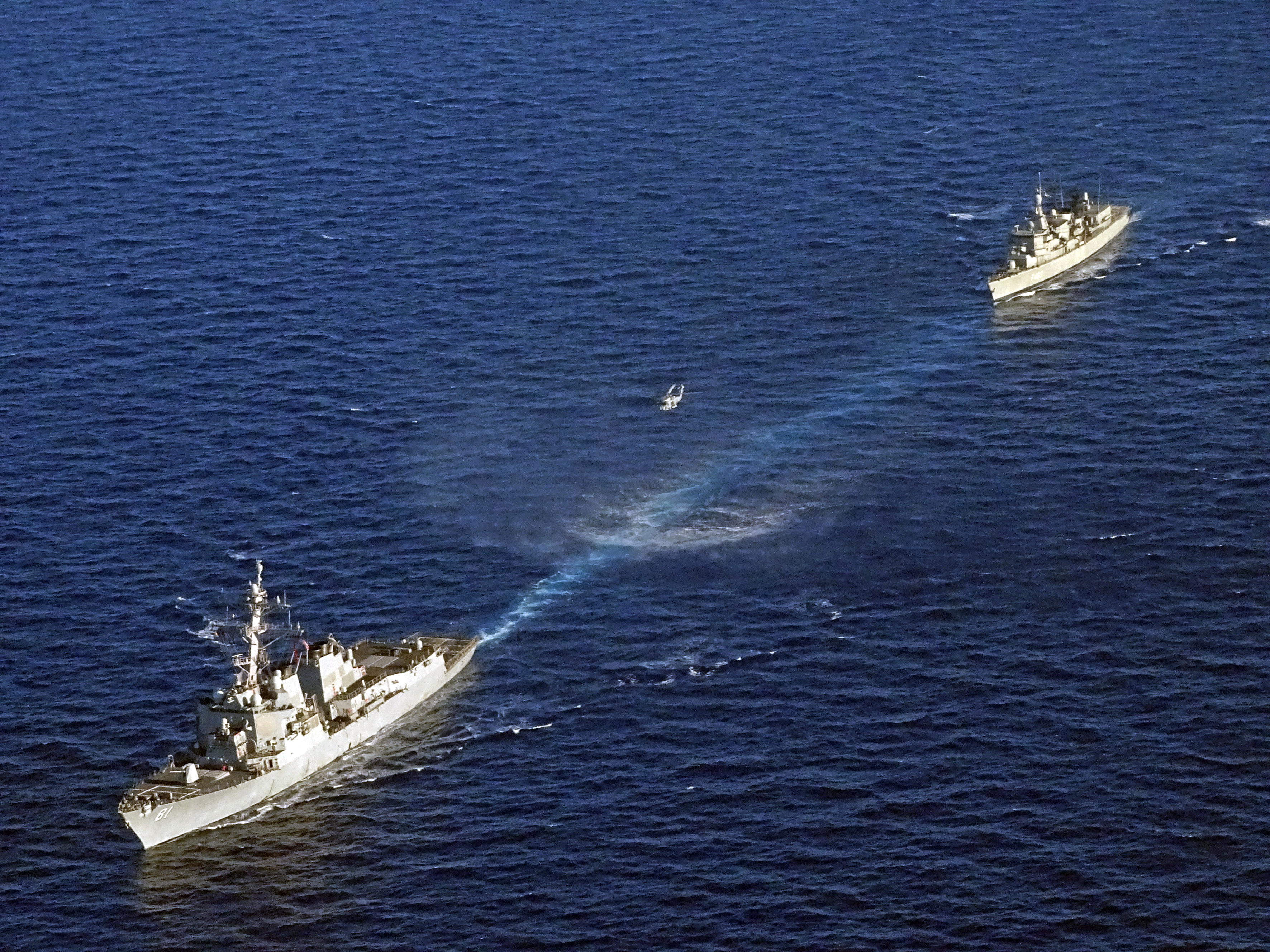 The planned extension would not affect the territory at the center of the Greek-Turkish dispute.

However, Turkey has previously warned that any extension of Greek watersin the Aegean Sea would be perceived as a cause for war.

Erdogan has insisted that Ankara would not accept any concessions before resuming dialogue with Greece, such as suspending its gas exploration programme.

He said: “Turkey will take what is its right in the Mediterranean, in the Aegean and in the Black Sea.

“Just as we have no eyes (on) anyone’s territory, sovereignty and interests, we will never compromise on what belongs to us. We are determined to do whatever is necessary in political, economic and military terms”.

He sniped at Greece: “We invite our interlocutors to get their act together and to avoid mistakes that will lead to their ruin”.

His words came as Turkey said that will hold firing exercises in the eastern Mediterranean off the coast of Iskenderun, northeast of Cyprus.

Further NATO allies have also been dragged into the dispute, with France announcing it was joining Greece, Italy and Cyprus for joint naval exercises in the region.

British PM Johnson to Trump: keep out of UK election

Notre-Dame's great bell tolls once more on anniversary of fire