A TWISTED man stabbed his ex-girlfriend 47 times and then filmed her as she bled to death.

Jan Peopl was given a life sentence with a minimum of 15 years without parole for the callous murder of 34-year-old Nicole Porciello while she sat innocently in the passenger seat of his car. 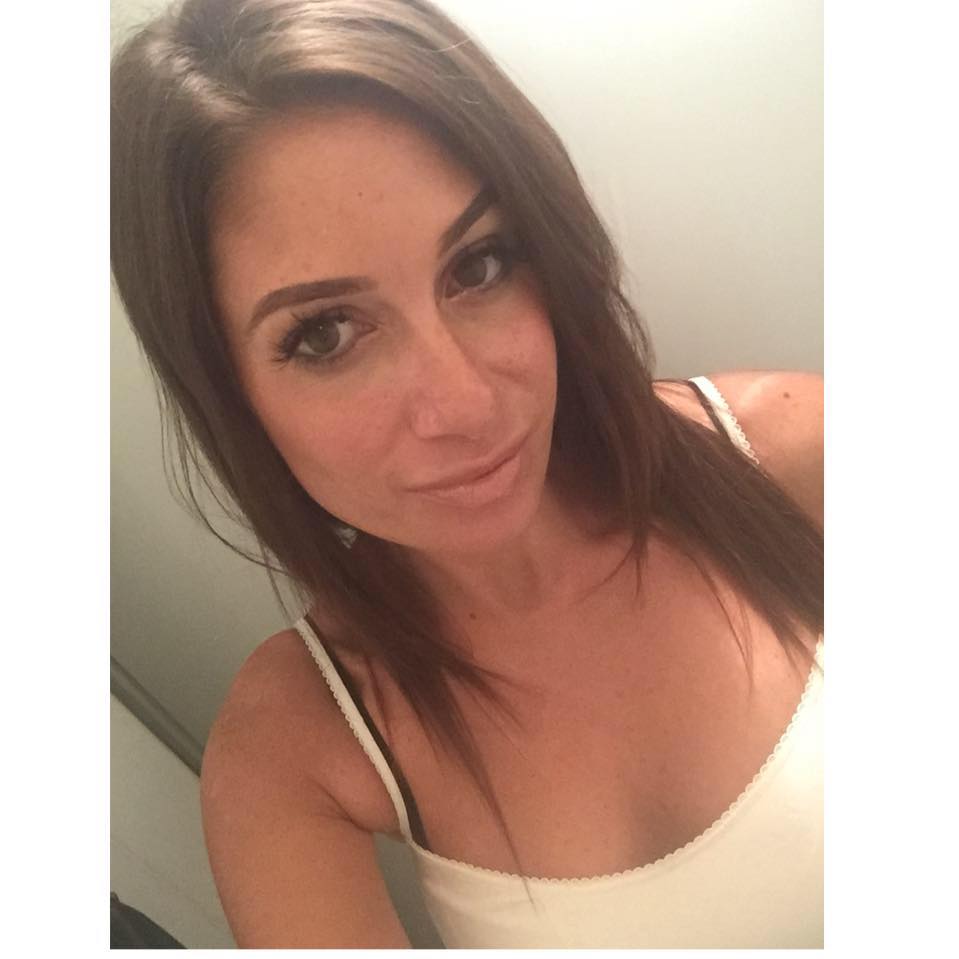 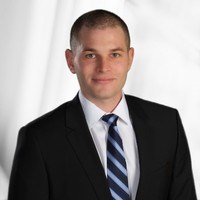 A Vancouver court heard how Jan knifed the mum-of-one after finding out she was dating another man days after breaking up with the psycho killer and recorded her dying.

The judge said Jan's actions were "callous, cruel and self-absorbed" and that the recording – which was played in court – showed he had "an astonishing lack of remorse" for the woman he claimed to love.

When his case came to court in February, Jan pleaded guilty to second-degree murder and his defence team made a case for his parole to reduced from 15 years to 10.

He told the court that he had been "waiting for this moment for a long time to tell you how sorry I am".

His lawyers shared letters he sent to a chaplain and a prison worker allegedly showing murderer was on remand.

Nicole's family said Jan failed to show any genuine emotion, with her dad Joe telling him: "You destroyed my family. Our hearts are broken. You took my baby and I will never be whole again."

Nicole's best friend Ashley Engelson told Jan her companion "would still be here" if she had never met him.

The judge also spoke about a heartbreaking handwritten letter written by Nicole’s son, expressing his grief, and admitted that she had found it difficult to read.

When Vancouver emergency services rushed to the scene that November 16 evening in 2018, they saw Jan trapped in his vehicle and scrambled to winch him out using machinery to cut through the car frame.

But it wasn't till police began examining the scene to determine how the crash happened that they saw Nicole's unconscious body lying in a nearby ditch.

Paramedics rushed to help her and noticed she was still breathing despite having been flung 30ft away when they noticed her body was riddled with stab wounds. 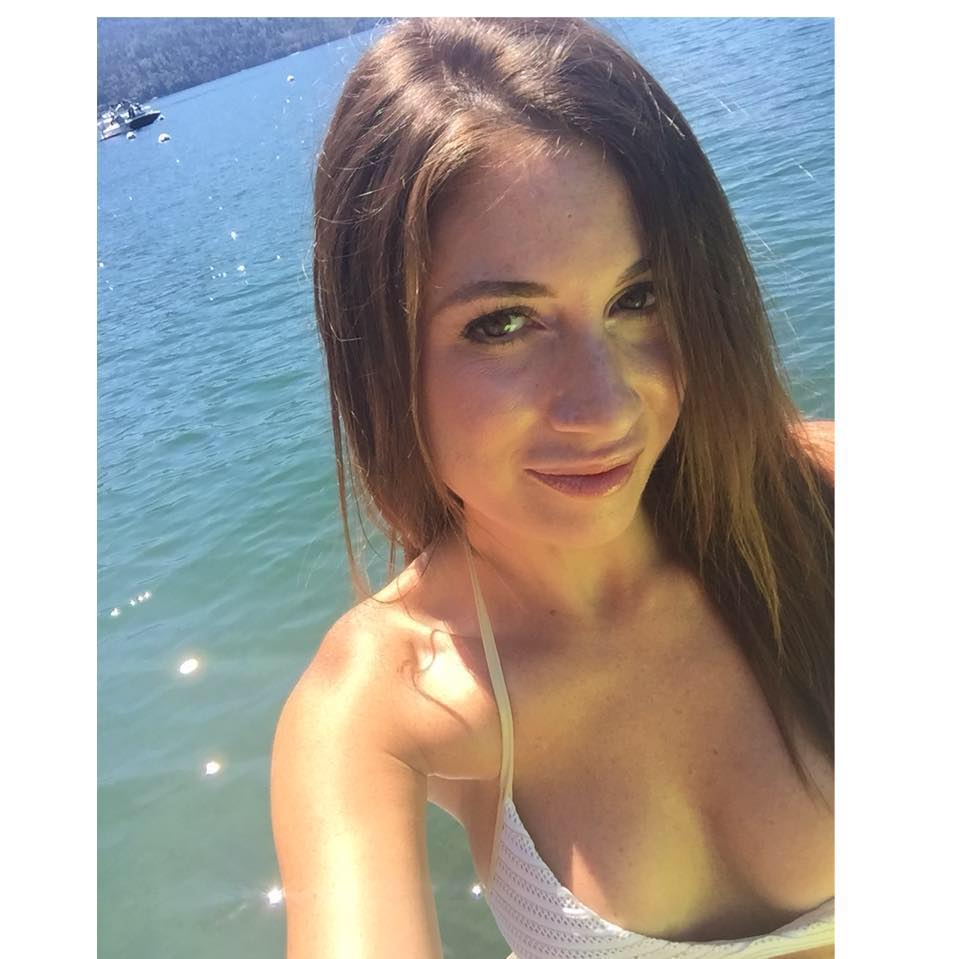 She was rushed to hospital where she later died from her wounds.

When police launched a probe to find out exactly happened that night, what they uncovered proved terrifying.

Nicole and Jan had been in a rocky relationship – constantly breaking up and getting back together over a period of seven years.

Nicole was a student support worker at Templeton Secondary School in Vancouver while taking care of her 10-year-old son.

She was adored by family, friends, and by the students she mentored, which made her death at Jan's hands difficult to comprehend.

Jan was a struggling drug addict who had been physically abusive and controlling towards her.

He disapproved of her female friends and hated when she spoke to other men.

So when Nicole left him nine days before the crash and briefly began seeing someone else, Jan's jealousy kicked into overdrive.

On the evening of November 16, he picked Nicole up in a rental vehicle while her son was at hockey practice and got into a dispute.

Jan then pulled out two kitchen knives and stabbed the 34-year-old repeatedly as she sat in the passenger seat.

Instead of calling for help, Jan took off his bloody jacket, got out his mobile phone and started recording a video of the two of them while Nicole bled out.

The footage shows Nicole covered in blood and gasping for breath.

In a desperate attempt to save her life, she could be heard telling Jan that she loved him.

Jan showed no remorse, telling her he had stabbed her because he could not handle Nicole moving on with another man.

He then left Nicole to bleed out for two hours while he sent emails, including his work resignation, paid some bills and even did some online shopping for a new TV and a dishwasher.

He then got back into the rental car and found Nicole still alive.

It is believed he intended to stage a car crash to make it look like Nicole had died as a result of the collision.

When Jan slammed his foot on the accelerator and smahsed into a street light at high speed, Nicole, who was not wearing a seatbelt, went flying through the car.

By November 29, Jan was arrested and later charged with second-degree murder.

They told a group of reporters outside the court house that "justice doesn't exist in this country".

Legal bids to block Johnson's Brexit plan to go ahead