A TWISTED sex beast who raped his wife’s mum in a brutal attack could be out of jail in just TWO years.

On Tuesday the man, 38, pleaded guilty to three counts of rape and three minor crimes in Brisbane, Australia. 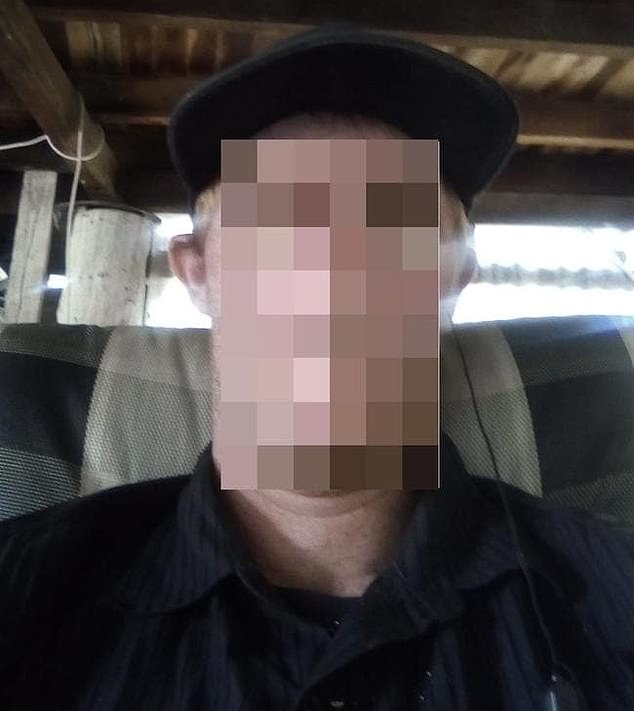 However, the rapist could be out on parole by 2022 after receiving a seven-and-a-half-year jail sentence at Brisbane District Court.

In October 2019 the man, who can't be named for legal reasons, stayed at the 48-year-old's home when he attacked her, a court heard.

“She was crying throughout that however remained silent due to fear.

“Once he was finished, he lay next to her and held her.

"She remained awake and terrified until she was able to get away and answer her phone.”

After the attack, the man stole $100 from the woman’s wallet.

He was arrested shortly after he left his mother-in-law’s home.

He initially denied any “sexual activity” had occurred in the home.

Rowan Jackson QC said the woman repeatedly begged the man to leave her alone but he continued with the attack.

Judge Jackson said the woman felt terrified and helpless and has had trouble with sleeping ever since.

Defence lawyer, Dominic Nguyen, said his client was sexually abused by a Catholic priest during his childhood.

He said that this was no excuse for the crimes but told the court that his client had issues with alcohol and marijuana.

Mr Nguyen said his client was making steps towards rehabilitation. 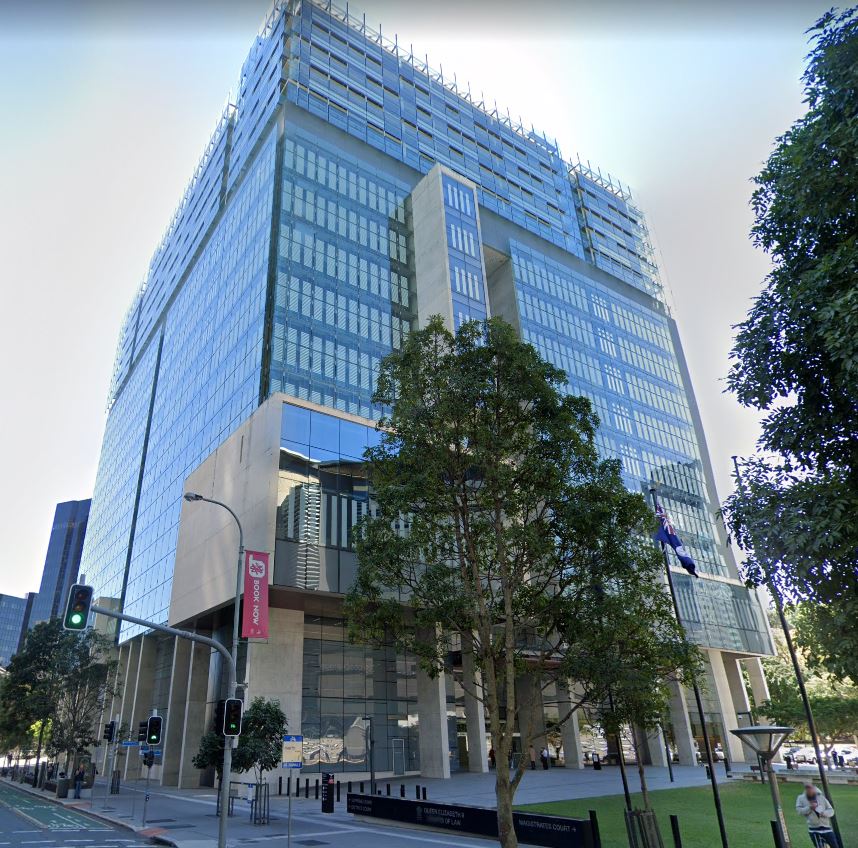 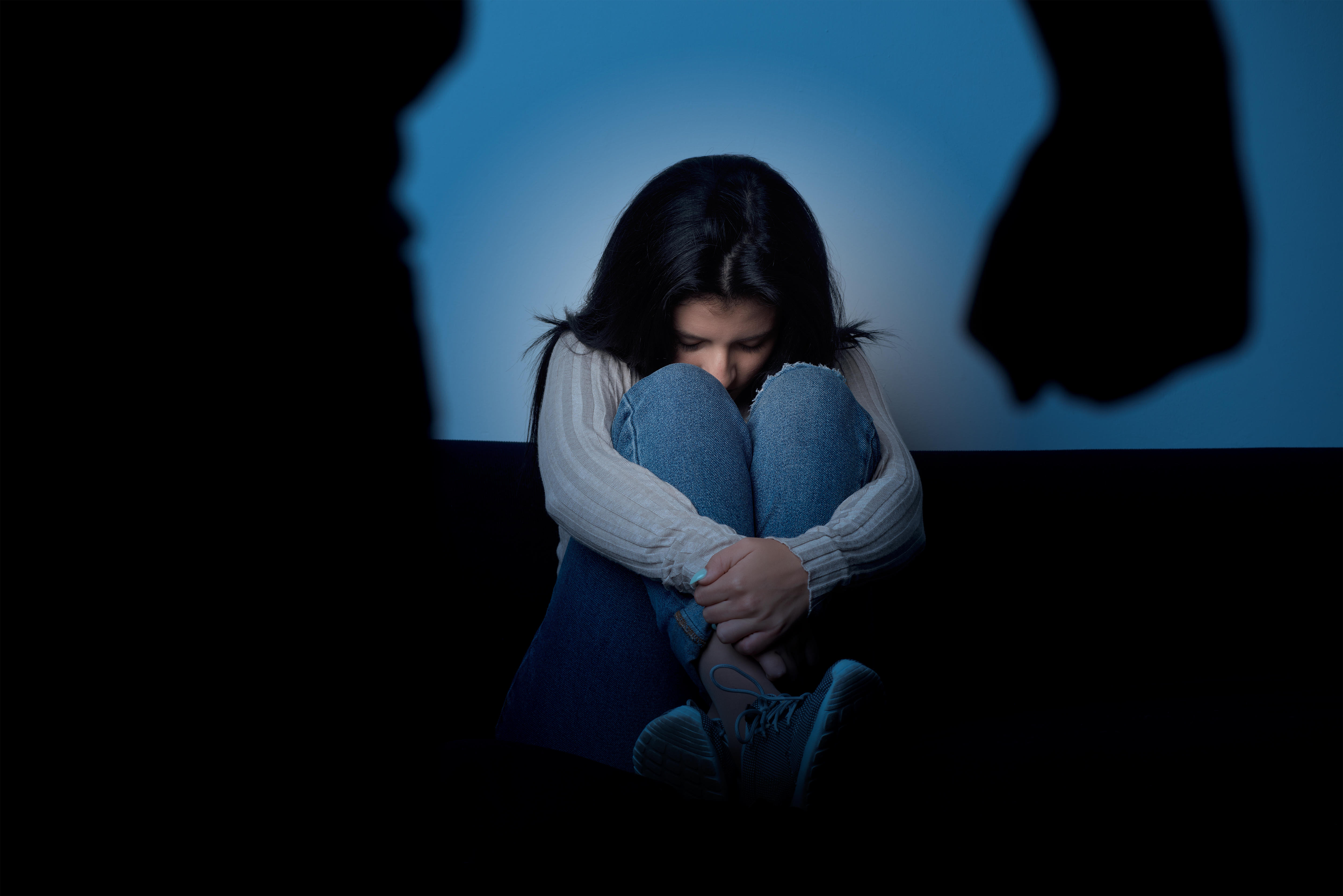 Katie Hill just hours after resigning from Congress over sex scandal: ‘This isn’t over’

$10K in tools stolen from industrial business in Vernon

What happens next as Spain's Socialists try to form government