TWO adults and two children are dead after a light plane crashed today into the ocean near the Australian coast.

The passengers were flying on a pleasure trip north-west of Brisbane, Queensland, at about 9am on Sunday when the aircraft suddenly plunged into the water. 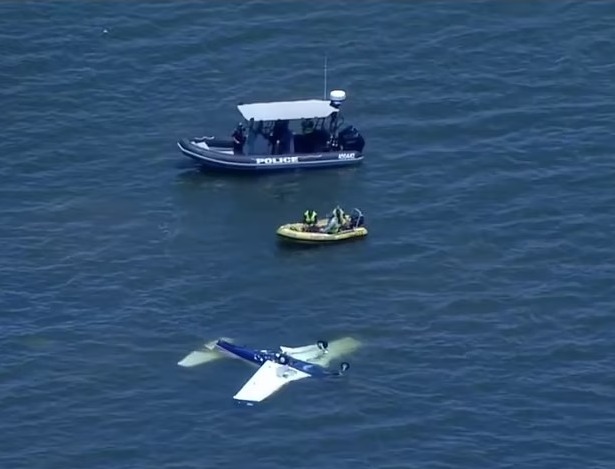 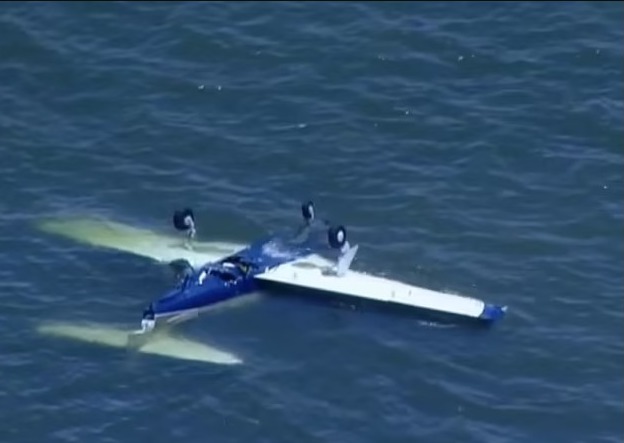 It is understood the plane had engine trouble soon after take-off.

The aircraft then flipped when the pilot was returning to the landing strip, 7 News reported.

Two of the victims were from Brisbane and two were from Canberra.

Onlookers saw empty stretchers being carried from a fire and rescue truck.

Queensland Police Commissioner Katarina Carroll said: “The plane is in a very, very difficult position in the wetland area and we have currently got police and divers travelling to that area.”

Forensics are working with the Australian Transport Safety Bureau and Queensland Water Police to determine the cause of the accident.

Divers recovered the bodies of two adults, including the 69-year-old male pilot, and two children from the upturned wreckage close to the shoreline, police Inspector Craig White told reporters.

Describing it as a "tragic accident" in the lead-up to Christmas, he said: "This is the last thing that any family need to go through this time of the year.

The children's ages were not immediately available but they were younger than teenagers.

He said early reports suggested that the crash occurred not long after takeoff.

Authorities said it could take some time to retrieve the wreckage from the crash site. 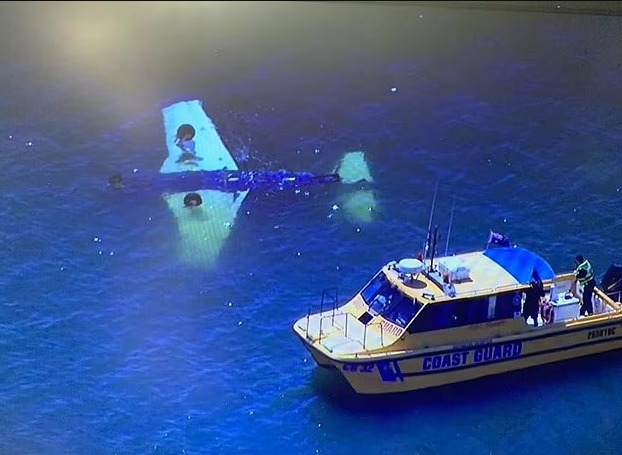