TWO Boogaloo Bois members allegedly tried to team up with Hamas and threatened to blow up a courthouse and kill politicians. 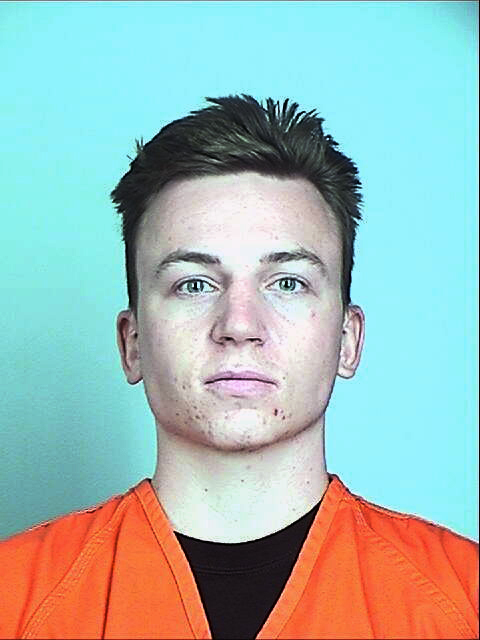 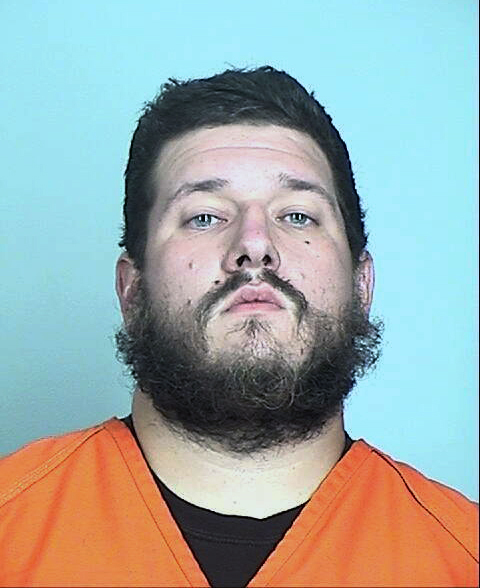 They are charged with conspiring to provide and attempting to provide material support to a foreign terrorist organization, for allegedly building firearms suppressors that they believed they sold to Hamas, and for allegedly offering to fight as "mercenaries" for the group.

Assistant Attorney General John Demers said in a statement that people who seek to engage in terrorist activity will be held accountable, "no matter what witch’s brew of ideological motivations inspire" them.

Solomon and Teeter made their first court appearances via videoconference Friday in U.S. District Court. They were both appointed federal defenders, but attorneys were not immediately assigned to comment on their behalf.

Floyd, a black man, died May 25 after a white Minneapolis police officer pressed his knee against Floyd’s neck for nearly eight minutes, as Floyd repeatedly said he couldn’t breathe. His death, captured on bystander video, sparked protests in Minneapolis and beyond.

Authorities began investigating the Boogaloo Bois after learning that some members were discussing violence and were armed during the unrest in Minneapolis.

Boogaloo supporters, who use the movement’s name as a slang term for a second civil war or collapse of civilization, frequently show up at protests armed with rifles and wearing Hawaiian shirts.

According to an FBI affidavit, Solomon posted a message on Facebook on May 26 asking people to contact him on an encrypted platform. That same day, Teeter publicly posted: "Lock and load boys. Boog flags are in the air, and the national network is going off." His public posts show he then traveled from North Carolina to Minnesota.

A witness told the FBI that Solomon was seen openly carrying a firearm and said he was part of a Boogaloo Bois subgroup called the "Boojahideen," and was willing to protect the witness from police, white supremacists and looters. Solomon allegedly said his mission was to get police out of the city.

Later, the witness invited Solomon, Teeter and another person to stay at the witness’s house, where they spoke about committing acts of violence against police and other targets, the affidavit says. 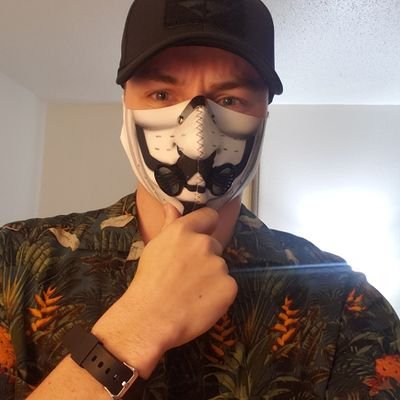 The witness said Solomon and Teeter talked about attacking a National Guard Armory to steal weapons and bombs. A paid informant, whom Teeter and Solomon believed to belong to Hamas, later recorded a conversation in which Solomon, Teeter and another person talked about shooting police.

During many conversations, Solomon and Teeter told the informant that the views of Hamas — a Palestinian Islamic political party — aligned with their own anti-government views and that they wanted to work as "mercenaries" on behalf of Hamas' armed wing so they could earn cash for the Boogaloo movement. They said they needed money to recruit members and buy land for a Boogaloo training compound.

According to the affidavit, they came up with a plot to blow up a historical county courthouse in northern Minnesota so they could "make a statement," but then delayed that plan. Solomon later said: "I want to murder a bunch of U.S. politicians. That's the statement I want to make."

Solomon and Teeter met an undercover FBI employee, whom they believed to be a more senior member of Hamas, and offered to build firearms suppressors and other weapons for the group.

They believed the suppressors they sold went to Hamas to be used overseas to attack Israeli and U.S. forces, the affidavit said.

When the undercover FBI employee asked to explain killing politicians, Solomon said he would "build a gallows … in front of the Congress building in D.C. and just start hanging politicians left and right."

When discussing possible security, Teeter said he can shoot from a distance and, "you can't stop threats that you can't see,″ the affidavit said.

Brexit Party unveils more than 100 candidates for a general election