FOUR people including two boys have been arrested after an 18-year-old man was stabbed in a London park.

Police believe the teenager was attacked at around 6.05pm in the Montesole Playing Fields in Pinner, north-west London, on Wednesday evening. 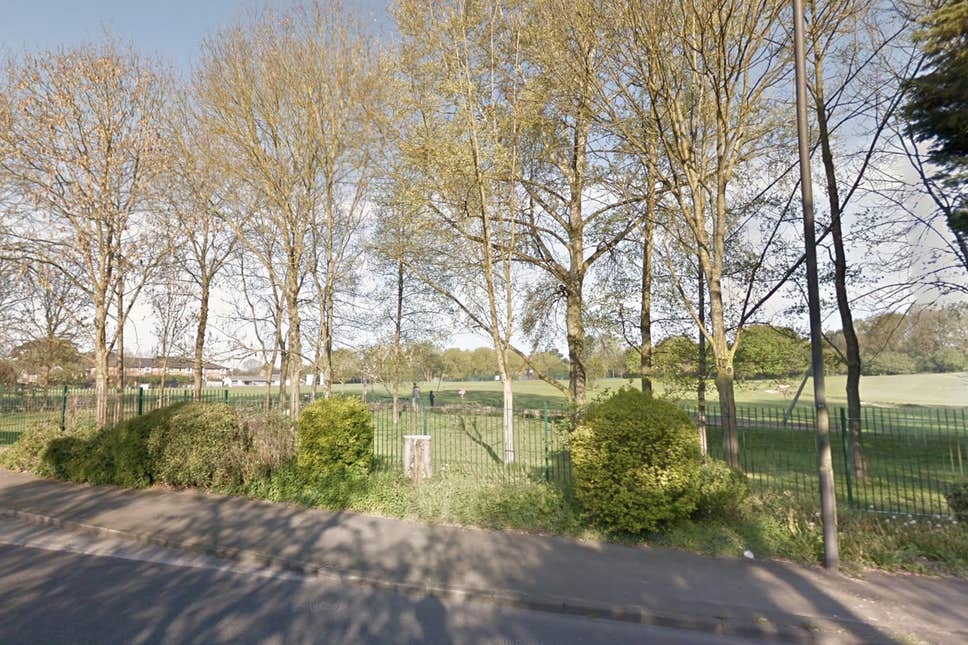 Following the incident, the man – who remains unnamed – was rushed to hospital where he currently remains in a critical condition.

Police arrested two teenagers, both 15, and two men aged 22 and 24 on Sunday.

Inquiries are continuing as police continue to appeal for information.

Officers, paramedics and the London Air Ambulance attended the scene and found the man with a stab wound on Wednesday. 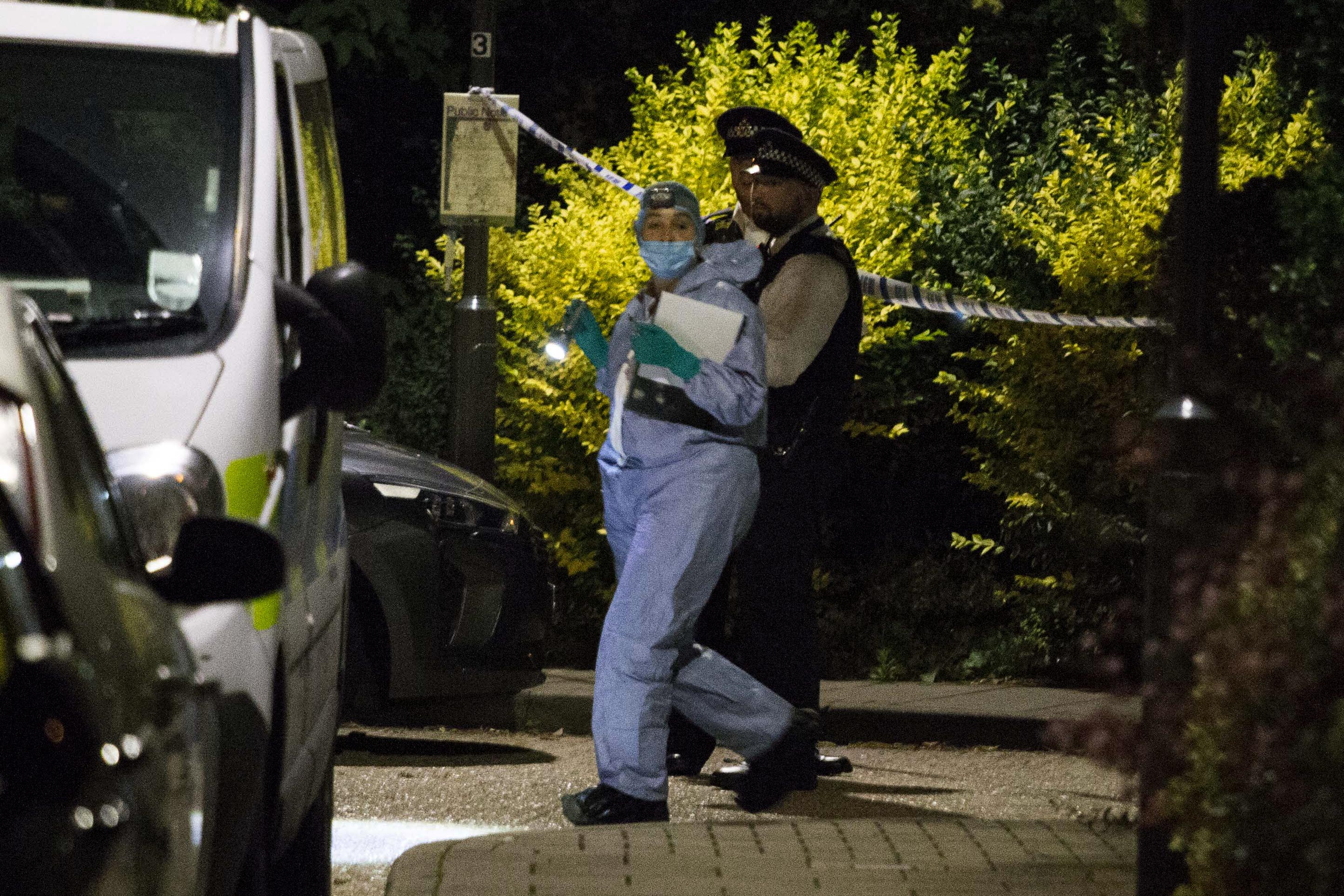 Detectives believe the victim was stabbed during a fight after a group of youths approached him and his friends.

In a statement, Met Police Commander Roy Smith said: “I know that local communities will have been shocked by this attack and would like to reassure them that we are not currently looking for any other suspects.

“I’m grateful to the members of the public who have come forward with information already to assist our investigation and local officers will continue to provide additional patrols in the park and surrounding area.”

Anyone with any information is urged to contact police on 101 or via Twitter @MetCC, quoting CAD 5906/26AUG.

To give information anonymously contact Crimestoppers on 0800 555 111 or online at crimestoppers-uk.org.

Why is the coronavirus death rate in the UK so high compared with the rest of Europe? – The Sun

Adorable moment baby wakes up to dance to baby shark