TWO people have died after a Porsche hit a tree in a horror crash.

The pair were both travelling the blue supercar when the tragedy unfolded yesterday.

Emergency crews were scrambled but they couldn't be saved and were sadly declared dead at the scene.

Police are now appealing for information following the crash on Lower Road in Royston, Hertfordshire.

No details on the people involved have been released.

Bedfordshire Police said: "We are investigating after two people sadly died in a road traffic collision on the Bedfordshire and Cambridgeshire border. 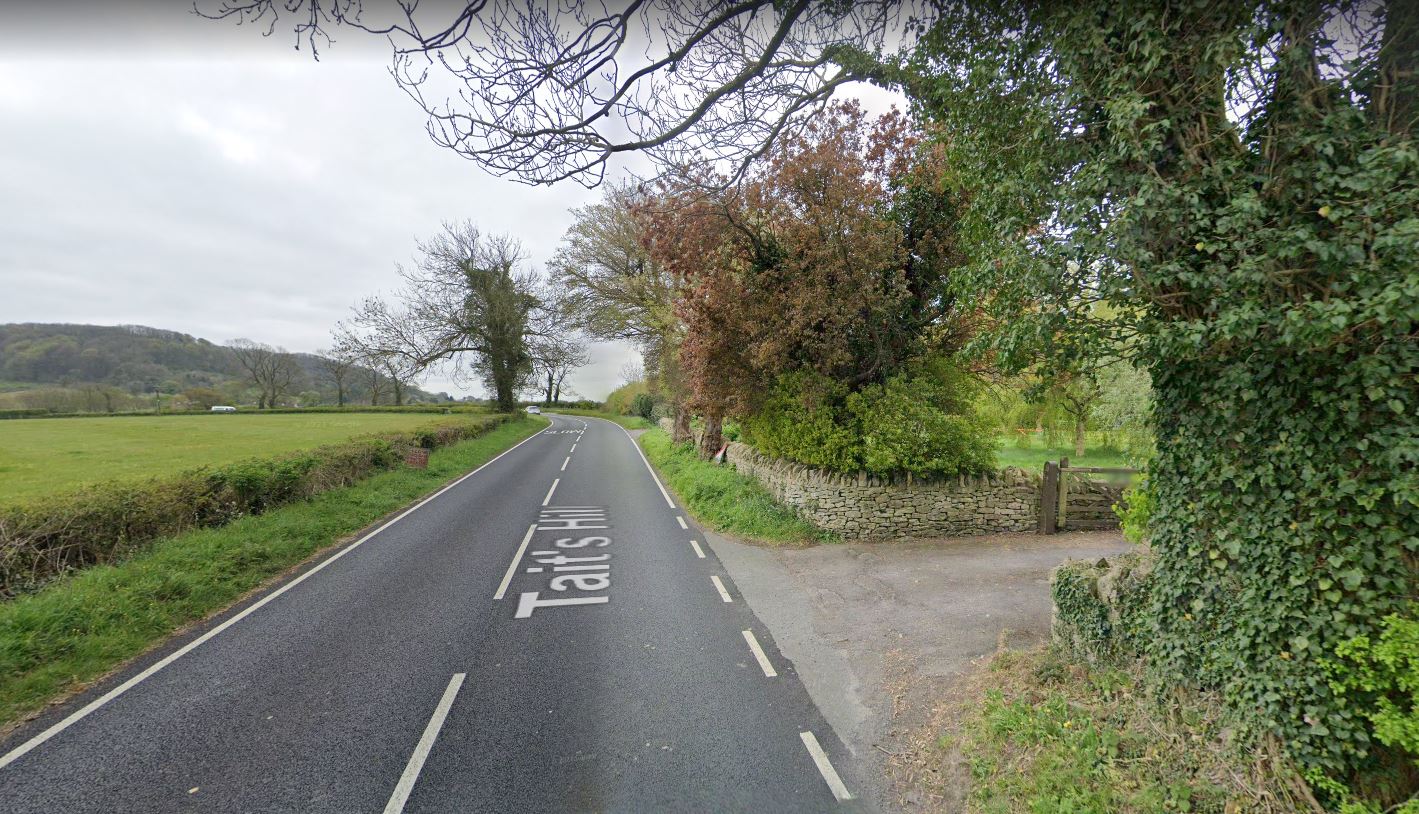 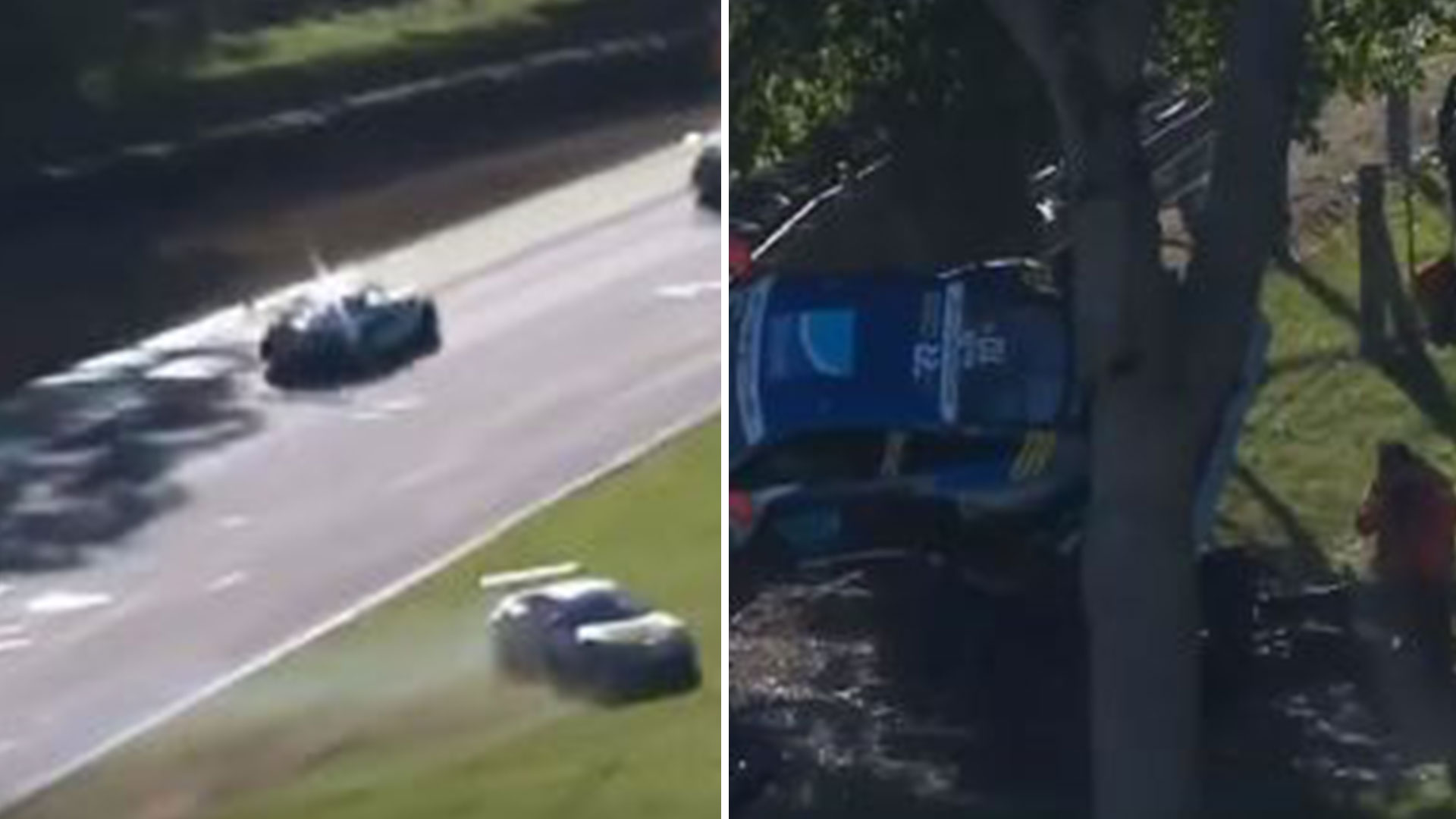 "We were called shortly before 4.45pm yesterday (Saturday) to reports a car had been involved in a collision with a tree in Lower Road, Croydon.

"Sadly, both occupants of the blue Porsche involved were pronounced dead at the scene."

Anyone with information can ring 101 quoting Operation Empire.

Home that was once 17th century hog house is back on market for £2.5m

How many people did Fred West kill, how did he meet wife Rose and is he still alive?