A GENDER-reveal party stunt went devastatingly wrong when two pilots died after they crashed into the sea during the unveiling in front of a horrified family.

The tragic incident occurred over the Caribbean Sea in the Nichupte Lagoon off the coast of the city of Cancun at around 3.30 pm yesterday. 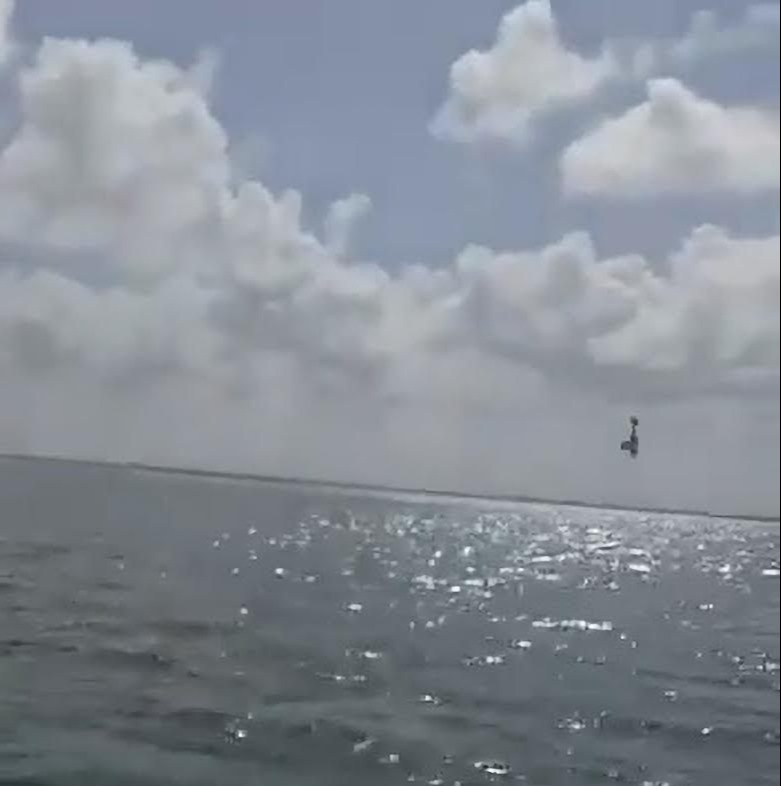 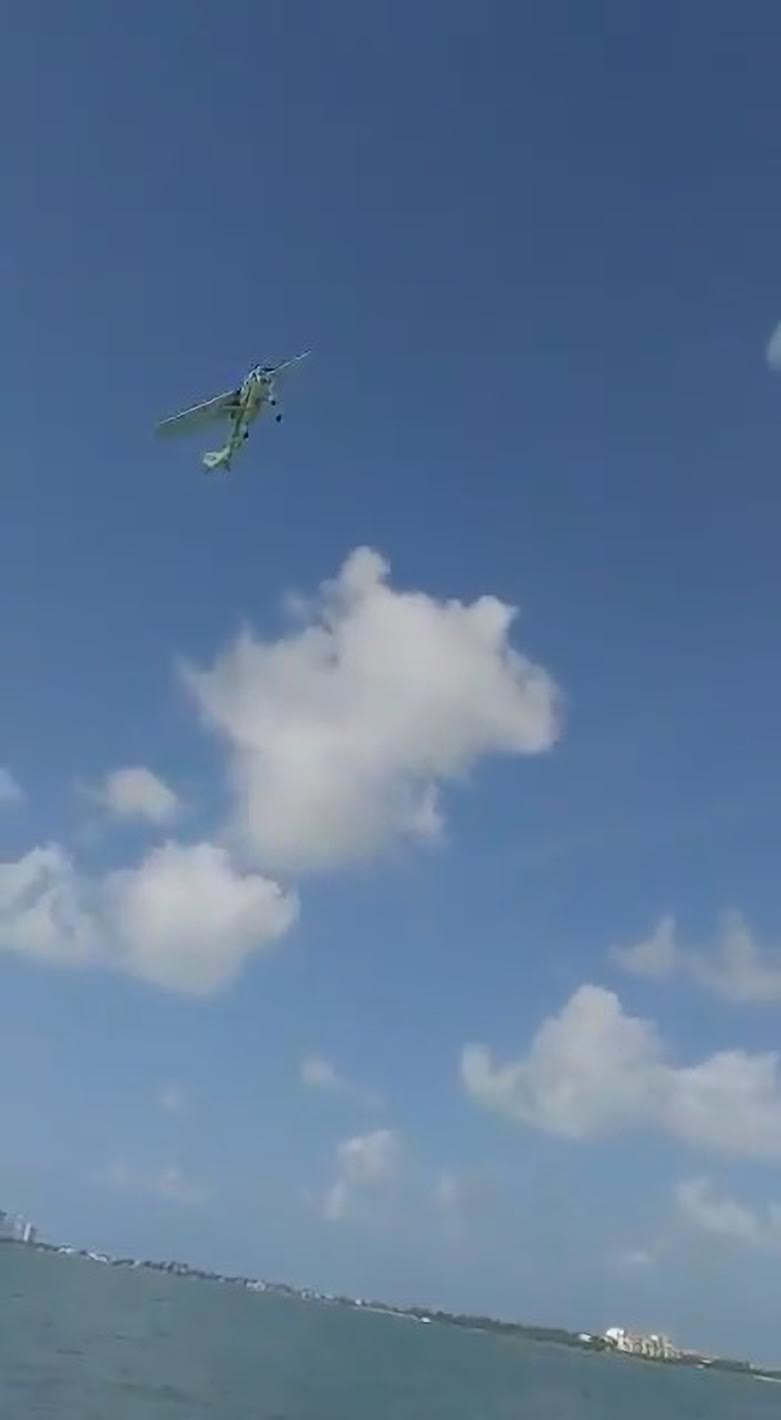 The expecting couple and their family and friends were watching the celebrations in the sky unfold from a boat, and can be heard on footage chatting and cheering just moments before the horrific accident.

The plane, that was rented for the reveal from a company called Xomex, performed stunts above their heads ahead of the gender announcement.

Guests are heard excitedly exclaiming "It's a girl!" as the light aircraft flew across the ocean with a sign trailing behind it revealing the unborn's sex.

One of the crowd even joked: "It's all good as long as it doesn't end up crashing into us".

Seconds later, the joyous mood took a drastic turn as the partygoers noticed the plane take a dramatic nosedive into the water. 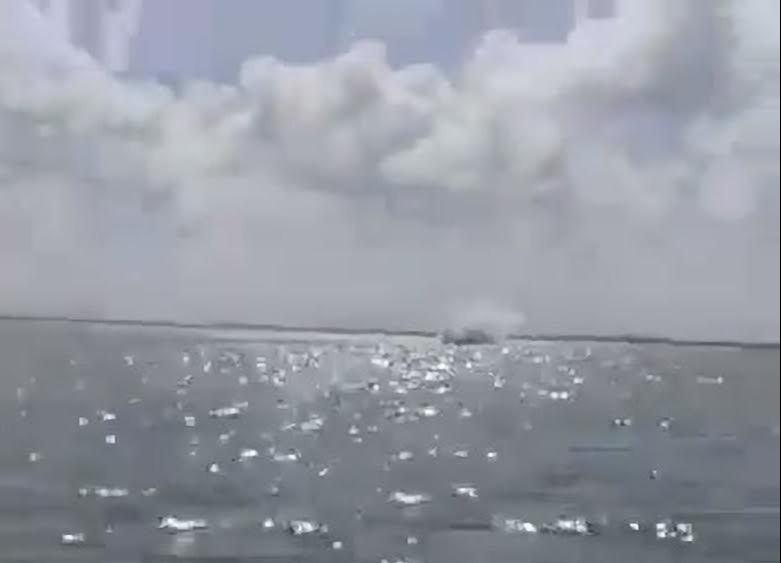 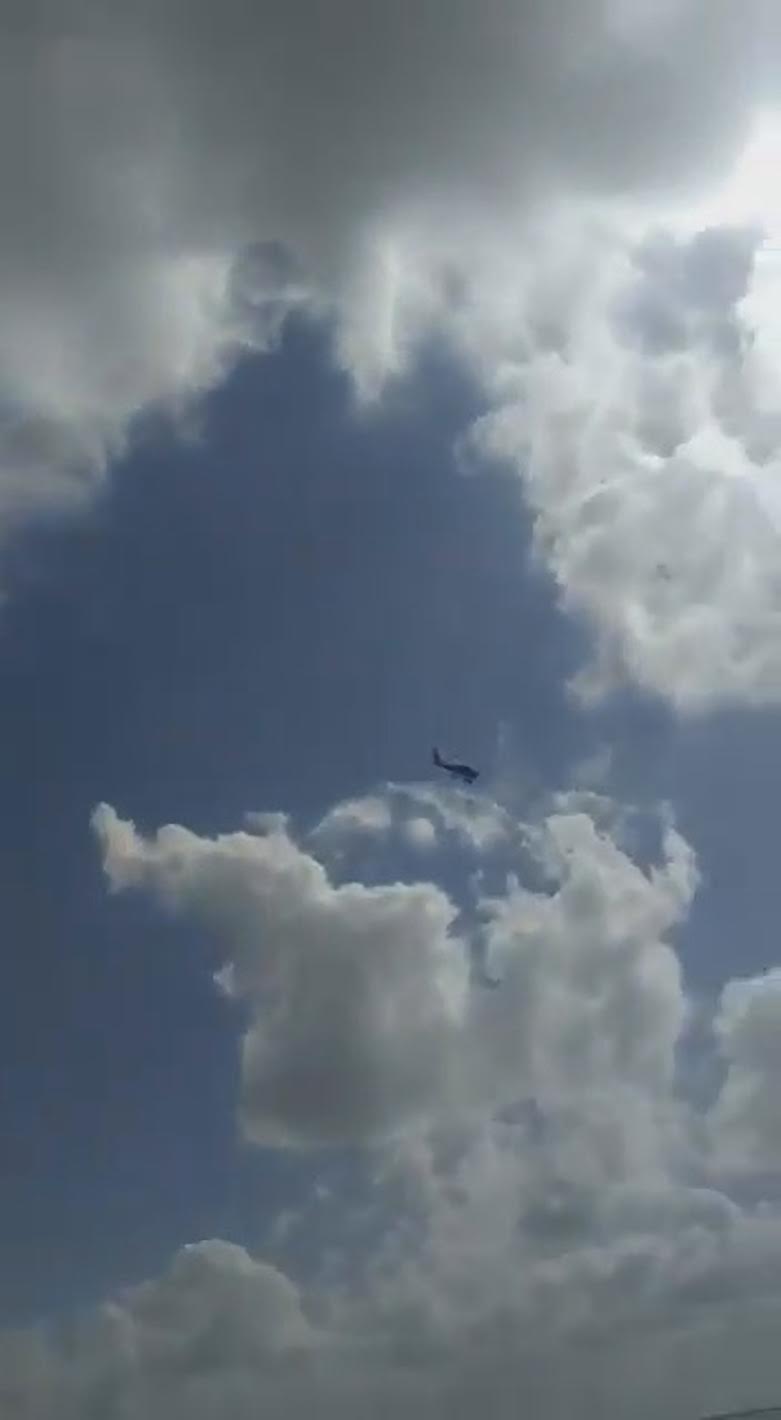 The aircraft disappeared under the waves as the person recording the stunt says: "Surely this can't be happening" among the screams of the horrified attendees.

Local media gave varying accounts of the numbers of people on board the Cessna-type aircraft, suggesting the crew was made up of between two and four people.

The navy came to the aid of the victims, according to the Mexican news outlet Debate.

The pilot and the co-pilot were reportedly both recovered from the water but one died during the rescue and the other was declared dead while receiving first aid on land.

The Federal Civil Aviation Agency has begun an investigation into what caused the crash.

It comes after a string of gender reveals gone wrong across the globe.

The parties have become popular in recent years and has seen people take extreme risks in a bid to outdo others.

A dad-to-be died and his brother was injured in an explosion in a garage as they built a device that "consisted of some kind of pipe" to reveal the sex.

Christopher Pekny, 28 was tragically killed as he and Michael Pekny, 27, tried to fashion the makeshift device.

Michael suffered damage to his knee, but it was salvaged and rebuilt by doctors at a hospital in Middletown – where he remains in stable condition.

Just weeks earlier, Evan Thomas Silva, 26, was fatally struck by an exploding cannon that was fired at a baby shower.

Silva, from Hartland, was attending the celebration when the homeowner decided to fire a small cannon-type device in the backyard to celebrate the baby’s pending arrival, according to cops.

Police revealed that the cannon blew up upon firing, spreading metal shrapnel and hitting Silva, who was standing 10 to 15 feet from the explosion.

The shrapnel also spread as far to hit three parked cars and the garage where the baby shower was being held.

Silva was taken to Hurley Medical Center in Flint, where he later died from his injuries, cops said. 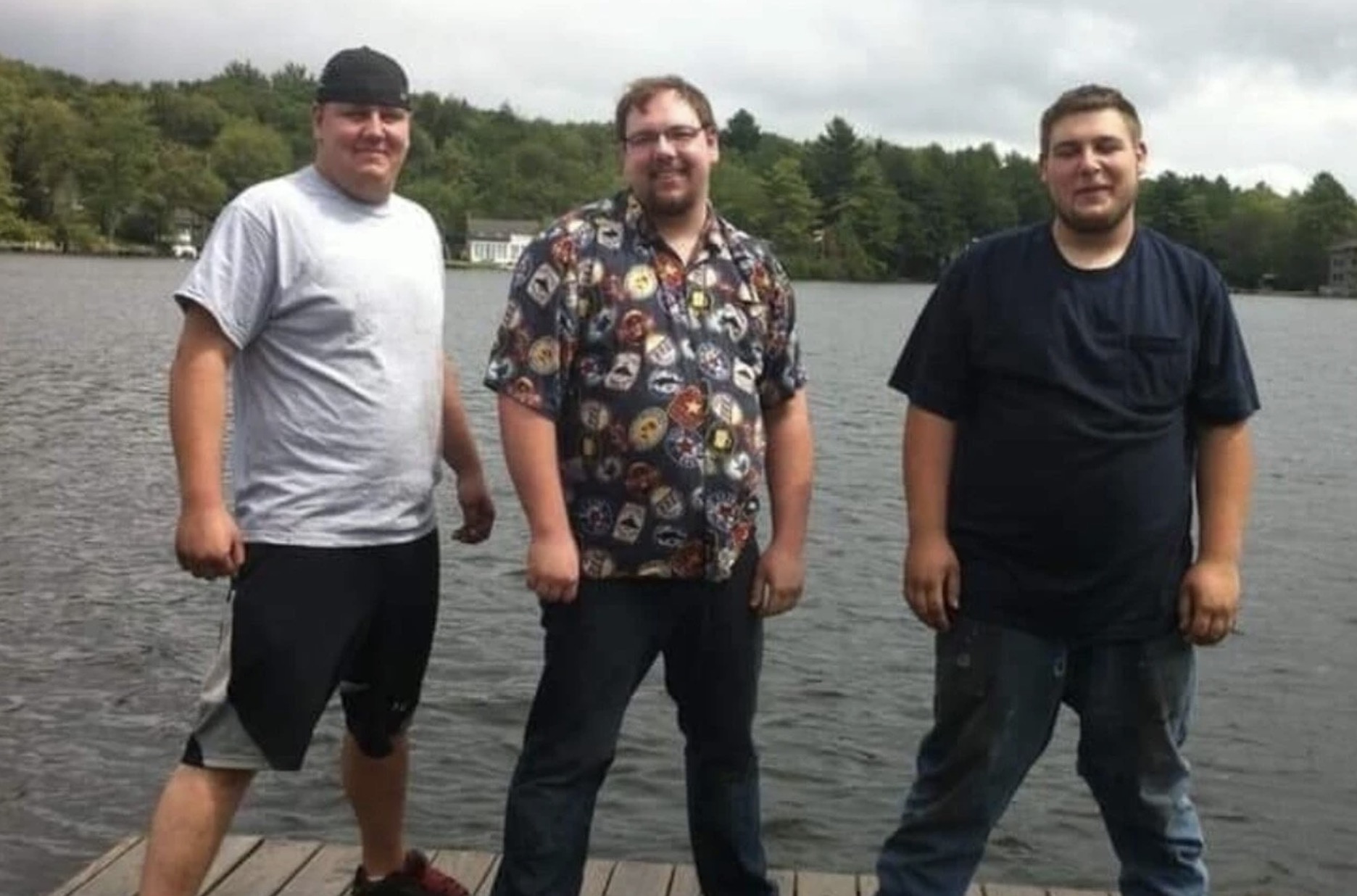