TWO teenage girls were hurt – one seriously – after a horror hit and run smash last night.

A 14-year-old suffered "life-changing pelvic and abdominal injuries" and remains in a serious condition in hospital. 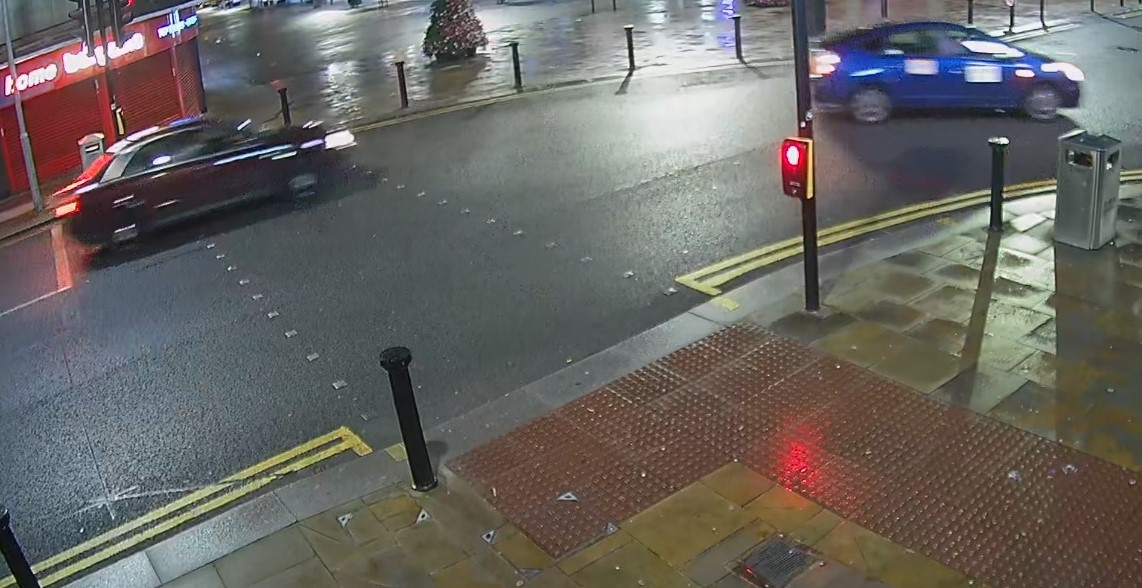 The other victim, a 17-year-old girl, was treated at the scene by paramedics and escaped with minor injuries.

Both were struck as they crossed Great Moor Street in Bolton, Greater Manchester, at 9pm on October 9.

Police are desperately hunting the driver of a red Audi A4 which failed to stop at the scene, police say.

No arrests have been made and enquiries are ongoing.

Officers have appealed for anyone with information or dash cam footage to come forward.

PC Thomas Berry, of GMP's Roads Policing Unit, said "This is a serious road traffic collision where the offending vehicle has failed to stop, leaving a 14-year-old girl in a serious condition in hospital.

"I am keen to speak to anyone who may have been in the Bolton town centre at the time of the collision and saw an older model dark red Audi A4 in the area."

Rage Against the Machine to reunite in 2020, headline Coachella: report