WASHINGTON (Reuters) – The United States on Friday rejected Chinese accusations that political motives were behind a top Beijing space official not receiving a visa in time to attend the start of an international conference in Washington this week. 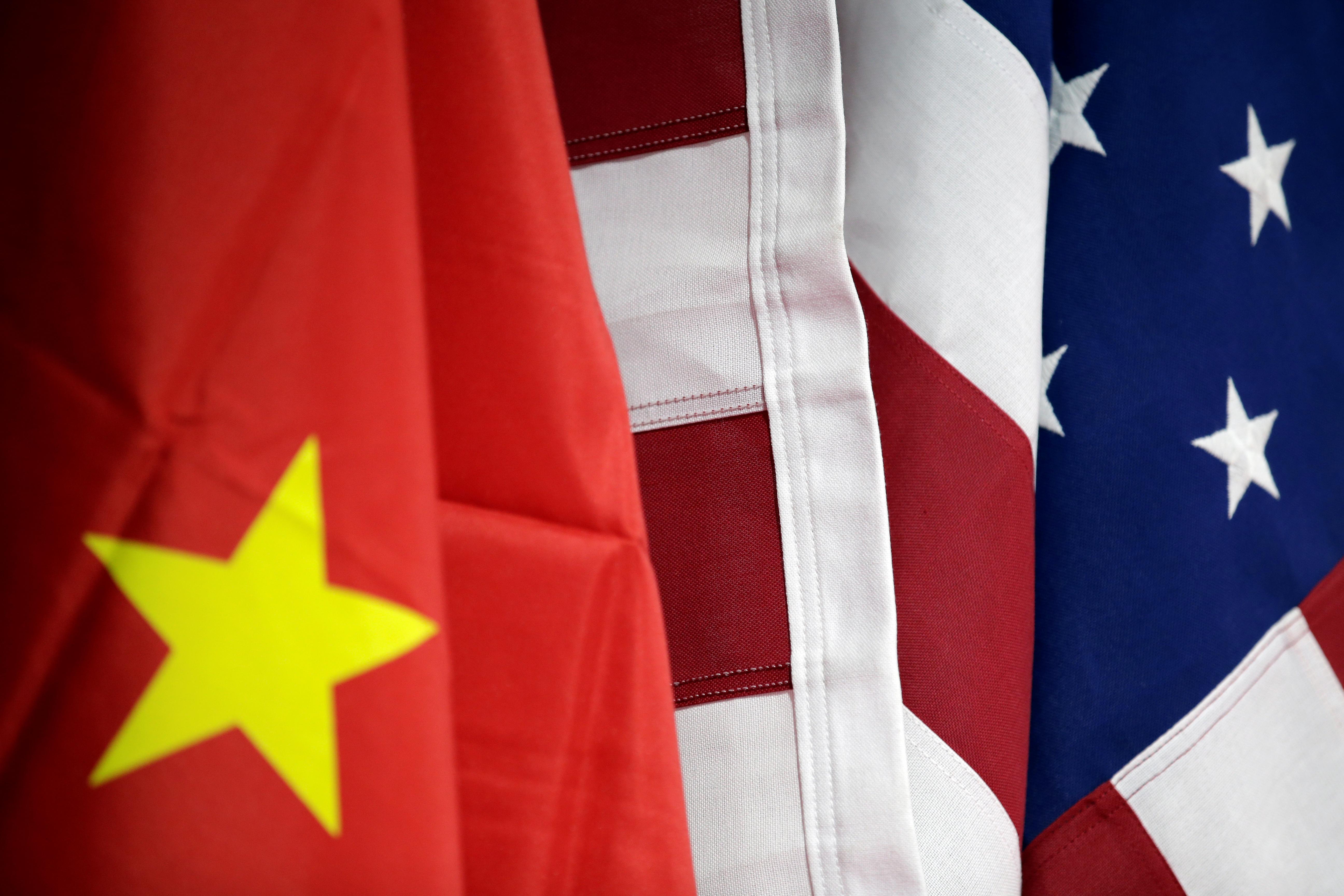 Wu Yanhua, vice chairman of the China National Space Administration, was the only official absent from the International Astronautical Congress panel on Monday that included heads of space agencies from Germany, Russia, India, the United States, France and Japan.

The Chinese official was at the conference on Friday, its last day, after receiving a visa.

“In all of our visa adjudications, we are committed to ensuring national security while also facilitating legitimate travel,” she said.

The friction over visas is the latest dispute between Beijing and Washington, already locked in a bitter trade dispute. They have also long differed on issues of human rights, the disputed South China Sea and Chinese-claimed Taiwan.

The moderator of Monday’s panel said Yanhua’s absence was due to a scheduling conflict. A conference spokeswoman confirmed that Yanhua arrived in the United States to attend.

The Chinese spokeswoman said on Wednesday that China is an important participant in the congress and sends delegations every year.

China applied for the visas in July, and on Oct. 12 the delegation from the China National Space Administration went for visa interviews at the U.S. Embassy. But the head of the delegation still did not have his visa as the congress began, Hua said.

Chinese diplomats in the United States must now give advance notice of any meetings with state, local and municipal officials, as well as at educational and research institutions, senior State Department officials said last week.

The officials told reporters the move was an effort to “add reciprocity” to the way U.S. diplomats are treated in China.

The congress, held in different countries annually, hosted roughly 60 Chinese delegates and over 70 Russian delegates among thousands of other attendees from around the world, organizers said. Last year it was held in Germany and the last time the United States hosted was in 2001 in Houston, Texas.

Local co-organizer Sandy Magnus told Reuters it was never the intention of the congress to “politicize” the registration process and that planning committees had reached out to China and Russia, another U.S. rival, more than a year in advance to preempt visa granting issues.

“We had set up a process, and unfortunately the execution of that process was not ideal, for whatever reason. We got information from them kind of late,” Magnus, a former NASA astronaut, said of the Chinese delegation.

National Beer Day: All The Best Deals On Your Favorite Brews