Naomi Osaka announced on Thursday that she won’t be playing in the upcoming French Open.

The first round of the tournament is slated to start Sept. 27, 15 days after Osaka’s US Open final victory over Victoria Azarenka. Osaka wrote on Twitter that she’s dealing with a sore hamstring and won’t be able to physically prepare for the adjustment to clay courts with such a short turnaround.

“Unfortunately I won’t be able to play the French Open this year,” Osaka wrote. “My hamstring is still sore, so I won’t have enough time to prepare for the clay — these 2 tournaments came too close to each other for me this time.”

Osaka vowed that her fans would “see me sooner than later.”

The French Open was rescheduled for September from its typical spring slate because of the COVID-19 pandemic.

Osaka not the only star missing major

Osaka is the latest high-profile player to pull out of the Grand Slam tournament. Defending champion Ashleigh Barty withdrew earlier in September, citing COVID-19 concerns and a lack of ability to train properly amid the pandemic. Barty’s announcement arrived the same day French Open officials announced that fans would be allowed at the tournament in a limited capacity.

Serena Williams said that day that she was leaning toward playing, but declined to commit because of the potential exposure to COVID-19 and her elevated health risks because of past pulmonary embolisms. 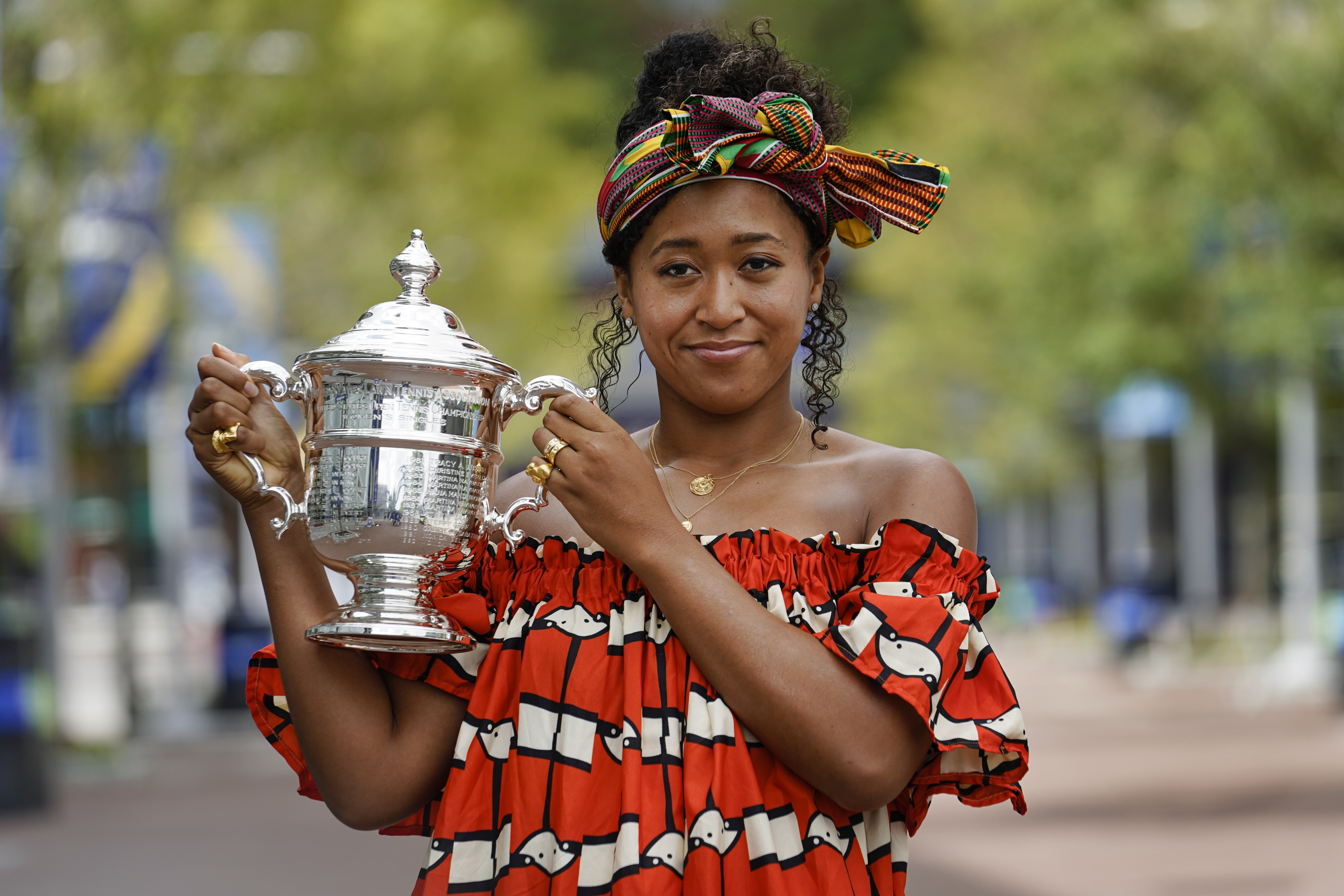 Roger Federer had knee surgery in June, eliminating him from both the US Open and French Open. Twelve-time French Open champion Rafael Nadal skipped the US Open, but plans to defend his title at Roland Garros. World No. 1 Novak Djokovic also plans to play.

For Osaka, the withdrawal postpones her shot at a fourth Grand Slam title at 22 years old. Her win at the US Open was her second. She also won the 2019 Australian Open.

Brexiteer is slammed for poor taste joke about killing Theresa May