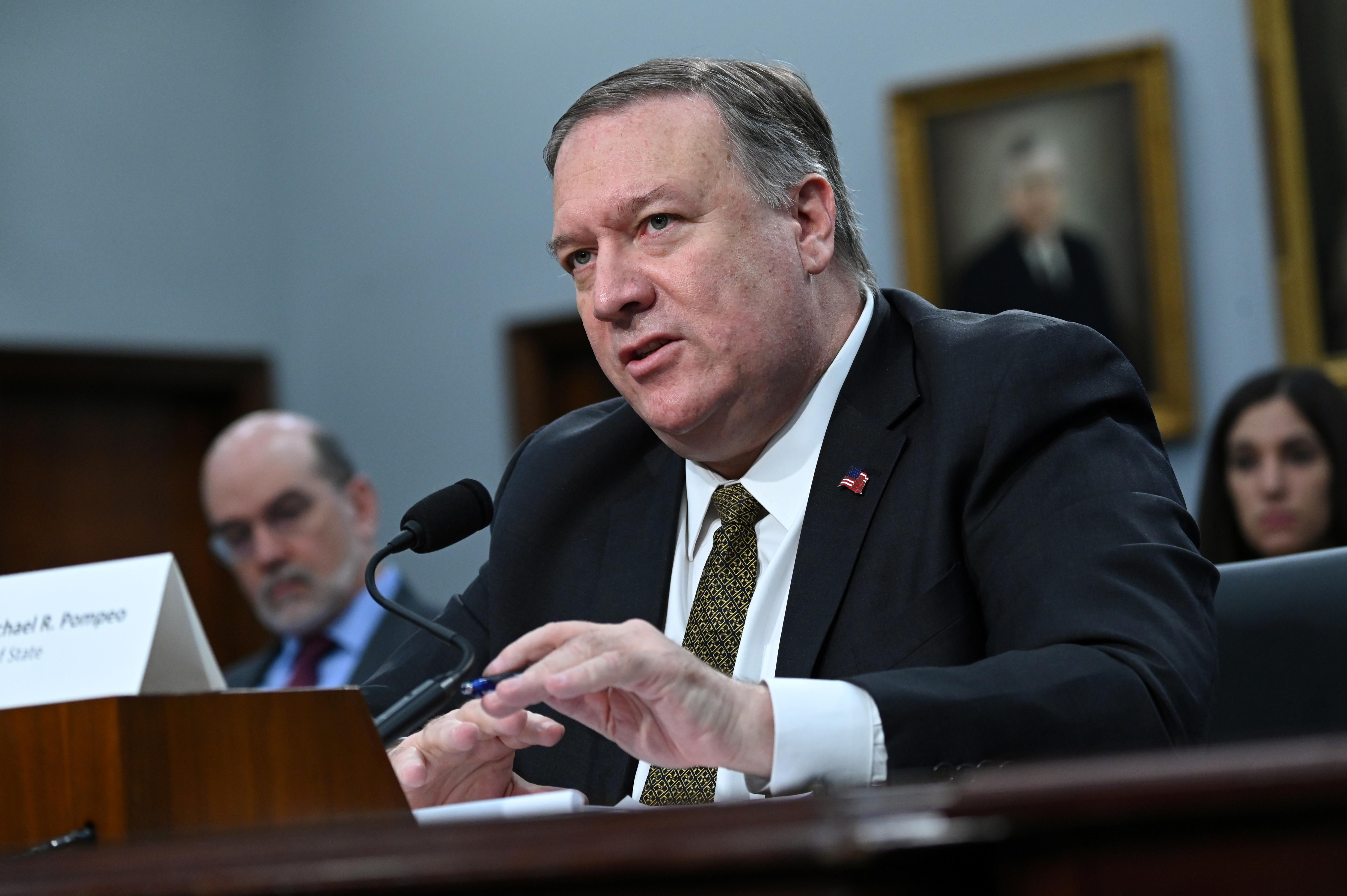 WASHINGTON (Reuters) – U.S. Secretary of State Mike Pompeo said on Wednesday he had seen estimates of between $6 billion to $12 billion for “rebuilding” Venezuela.

In congressional testimony on the State Department’s budget, Pompeo emphasized it would take years to rebuild Venezuela’s economy that he said was destroyed by the socialist policies of President Nicolas Maduro.

“The day and week after is going to be a long process,” Pompeo said of Venezuela’s rebuilding. “I’ve seen estimates of between $6 and $12 billion,” he added.

Anil Ambani, four others quit as directors of RCom