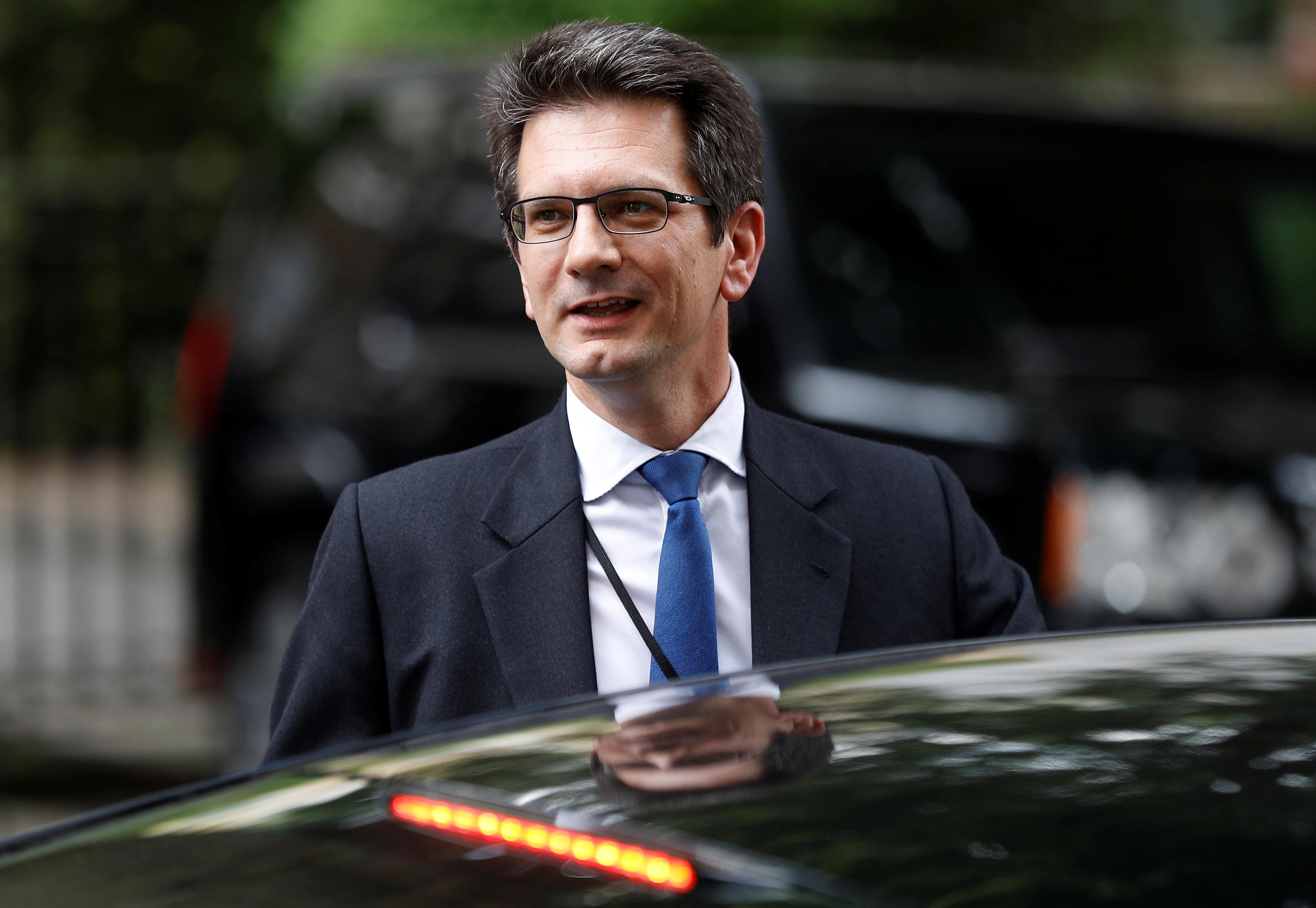 “And we need to get of the customs union in a timely way.”

US Army soldier pleads not guilty in neo-Nazi attack plot