Hurricane Danielle forms in the Atlantic

Several countries have registered record-breaking temperatures this summer as heatwaves baked the US and Europe. But weather monitoring account @us_stormwatch said an “unprecedented marine heatwave” could have “major implications” for European hurricane risks heading into the autumn.

The account tweeted: “The North Atlantic is experiencing an unprecedented marine heatwave, with the region experiencing its warmest water temperatures in recorded history.

“This could have major implications for marine ecosystems and recurving hurricanes advancing towards Europe this fall.”

The account continued: “The average water temperature in the North Atlantic is a balmy 76.8F (24.9C).

“Such warm waters will help sustain tropical cyclones as they push east toward Europe. 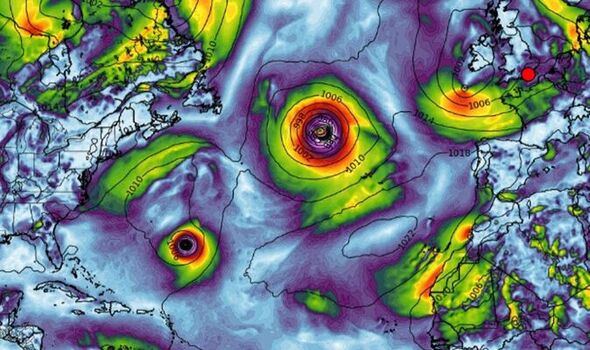 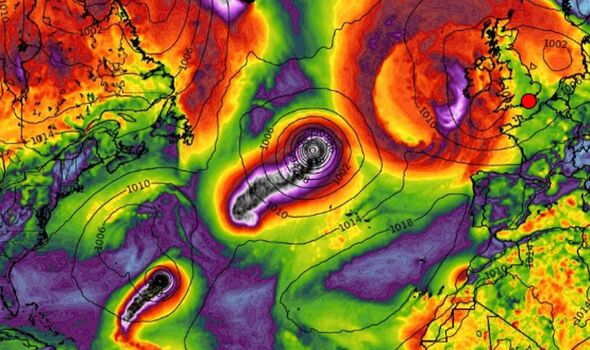 Upon reaching the UK and Europe, hurricanes nearly always lose their destructive power – but the lasting impact still has the potential for damage.

In a separate post, the account explained that higher marine temperatures could sustain the force of a tropical storm in the North Atlantic as it heads towards Europe.

The account wrote: “Almost all tropical cyclones transition into extra tropical or subtropical storms by the time they reach Europe, but still have very high impacts at times. 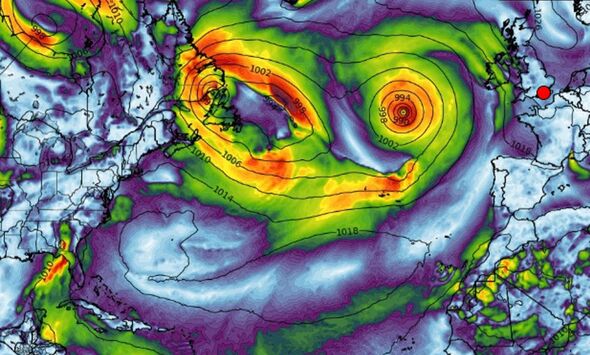 “The current extremely warm waters of the [North Atlantic] would help better sustain the strength and tropical status if a [tropical cyclone] occurred.”

This comes as the tropical storm Danielle becomes the first named storm of the Atlantic hurricane season.

The US National Hurricane Centre designated Danielle the first hurricane of the year, which has started late compared to previous years.

The season typically lasts from June to November, with August one of the most active months for hurricanes in the Atlantic. 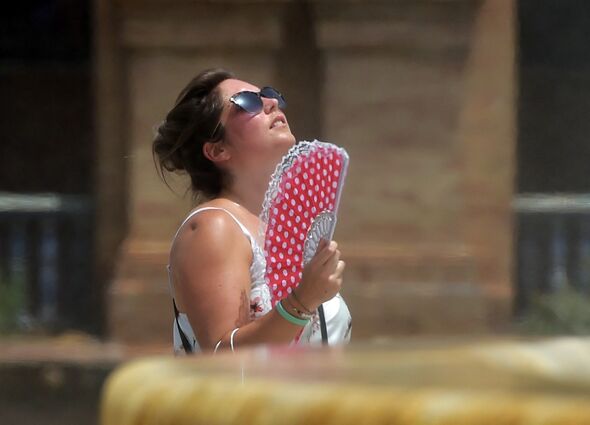 The hurricane was around 885 miles west of the Azores on Friday evening, with the National Hurricane Centre believing Danielle is travelling west at around 1mph.

The storm is further north than typically expected, but the temperature of the water west of the Azores is several degrees warmer than it typically registers.

It is not currently predicted to impact any land, and no weather warnings have been issued for Hurricane Danielle.

Sky News weather presenter, Kirsty McCabe, said the UK will likely not see much of an impact from Hurricane Danielle.

But the storm may have a slight effect on next week’s weather, she added.

She said: “It’s a combination of factors that have limited the development of tropical storms, for example, too much wind shear (that’s when the wind speed and direction changes over a short distance) and dry, dust-laden air pushing westwards from the Sahara Desert.”

She continued: “It’s worth noting that the peak of the Atlantic hurricane season is mid-September, so it could be that this year’s season has just got off to a slow start.”

Hurricanes crossing the Atlantic typically lose their force by the time they reach Europe, often making their presence felt in the form of heavy rain or high winds.

Most recently, Hurricane Ophelia reached Scotland and Ireland back in 2017, but only the remnants survived the journey to Europe.

Scotland bans visits to other households across entire country from Wednesday