Temperatures will surge to 25C on July 1 in the North and Midlands, with warm weather continuing on the following days, according to WxCharts 2m maximum temperature model. It follows an unsettled end to June with “spells of showers” and “cool” conditions expected for the UK.

Between July 5 and July 18, BBC Weather’s long-range forecast predicts “drier and sunnier conditions” for most of Britain, though Scotland will remain wet.

This could trigger a “very warm pattern” and “heat waves” by the middle of the month, they say.

Scotland, Northern Ireland and northern England are expected to see the worst of any early July rain.

BBC Weather’s update said: “The large-scale weather pattern looks to remain mostly static for the first half of July, with high pressure remaining stationed off to the west over the Atlantic. 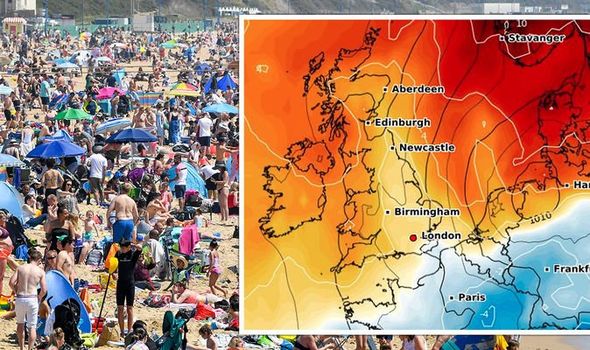 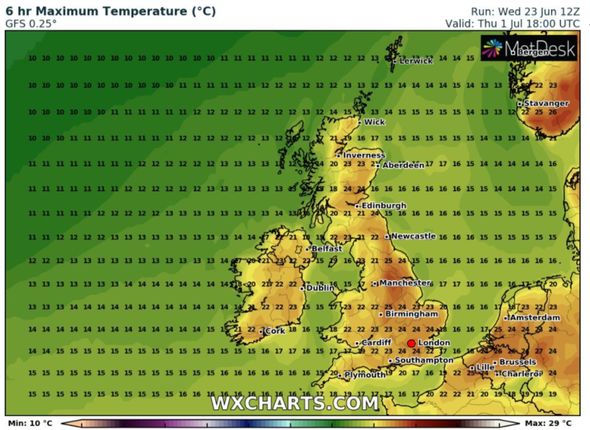 “The trough of low pressure will largely be just to the north.

“This will allow for conditions in Scotland to remain more unsettled with wet and cool periods anticipated.

“These spells of cool, wet weather will extend southward into Ireland and England on a more intermittent basis.” 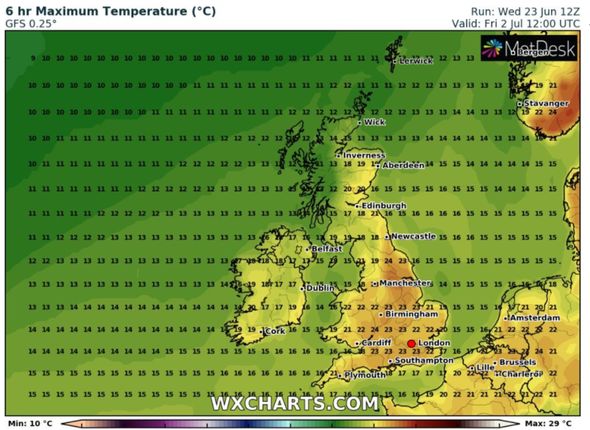 The southeast, London, East Anglia will also feel the heat, with temperatures of 24C, the maps suggest.

Warm conditions will continue into July 2, with 24C forecast for much of central England between Manchester and Bristol.

Cooler conditions should be expected in the west, with 15C for north Wales and 17C for Northern Ireland.

More hot and sunny weather should be expected from July 5 onwards. 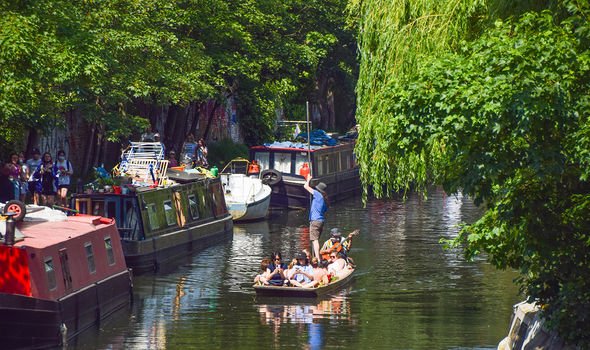 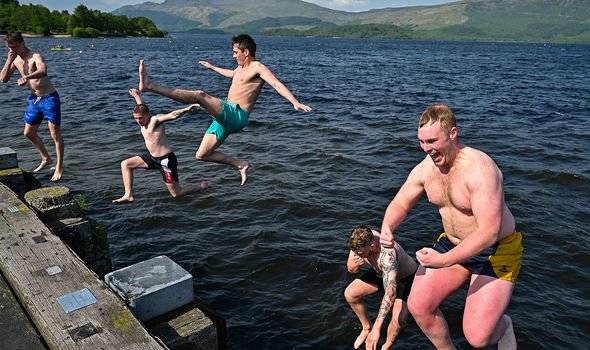 “These will largely linger for a few days at a time, and will usher in drier and sunnier conditions to interrupt the unsettled conditions.

“The potential for warmth will further increase if any of these highs settle over Germany.

“These factors will add up to a changeable weather pattern to continue into July.

“The warmer, sunnier days are expected to primarily be brief spells early in July. These may become a bit more persistent by mid-July, particularly across England.”

According to computer models, a powerful area of high pressure is expected to build over Scandinavia by mid-July.

This could cause temperatures to surge with “a potential for heat waves”. 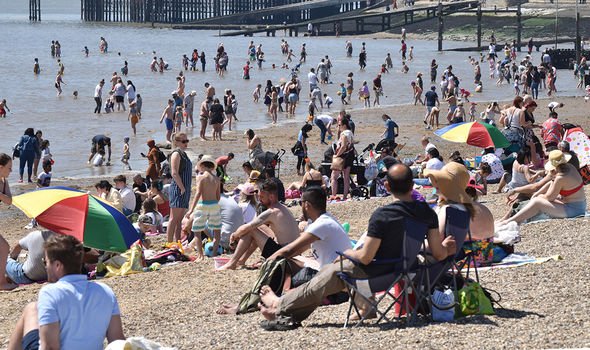 Even if the pressure doesn’t build over Scandinavia warm conditions are expected.

In these circumstances, the BBC Weather forecasts “warm, dry spells”.

But despite the prediction from the BBC, the forecasters admit: “A more realistic scenario with a cooler pattern to be interrupted by warm, dry spells is favoured, as the high pressure remains stationed over the Atlantic and struggles to build into Europe.”
Source: Read Full Article

Manchin pans D.C. statehood bill in another break with Dems