Home » World News » UK PM Johnson to launch drive to get Britain back to the office: Telegraph 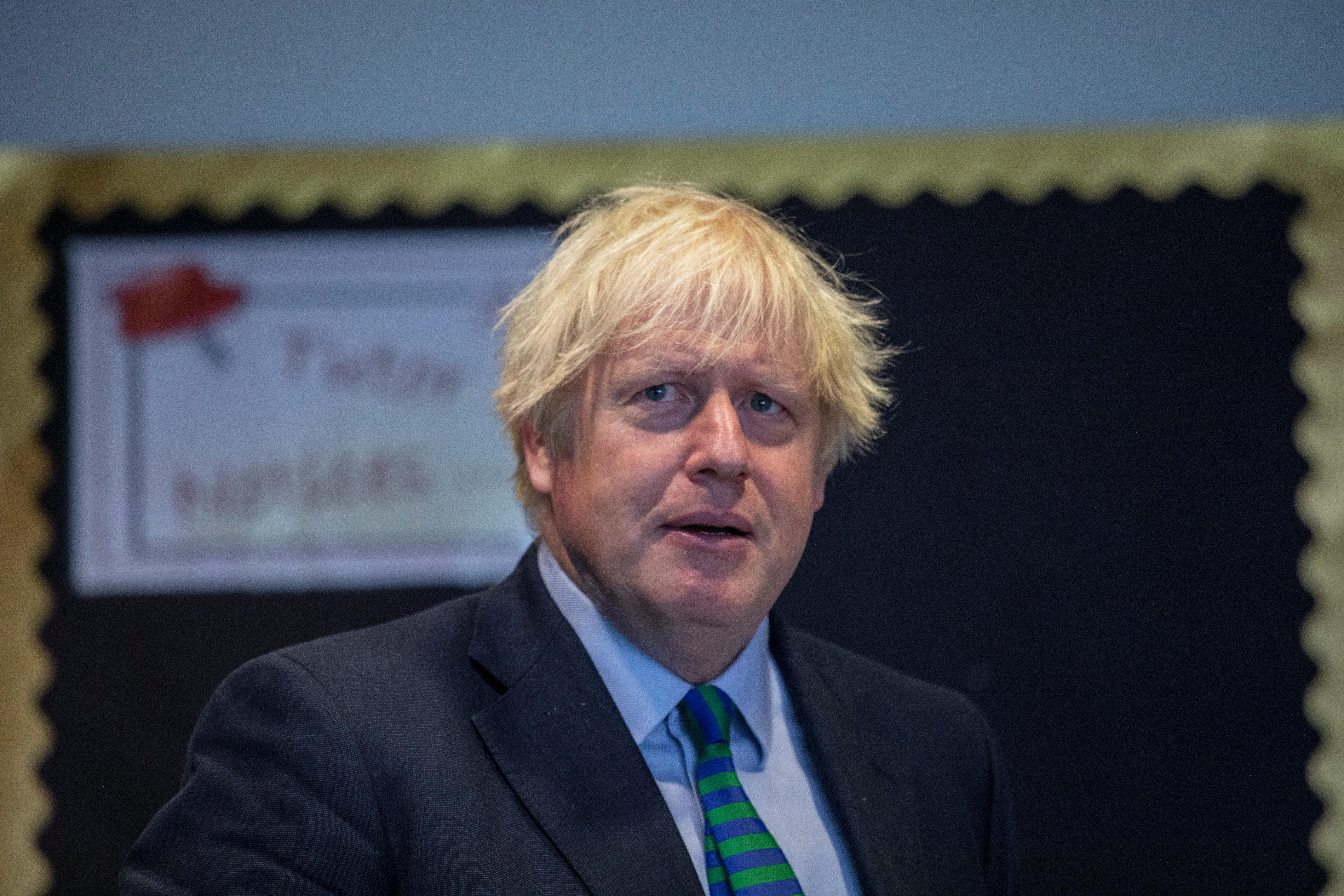 (Reuters) – British Prime Minister Boris Johnson will launch a public campaign next week to get Britain back to the workplace, as ministers warn working from home will make people more vulnerable to being sacked, The Telegraph newspaper reported here on Thursday.

The campaign will extol the virtues of returning to the office and provide reassurance that it is a safe place, while a new online tool will help people avoid the most-crowded trains and buses, the report said.

“There will be three main messages: showing people the workplace is a safe place to return to, highlighting the social benefits and the emotional case for going back to the office, and encouraging people to plan how they are going to go back so they feel confident about doing so,” the report added, quoting a government source.

The report added that Finance Minister Rishi Sunak is worried about further job losses, as well as the financial cost of running near-empty trains and buses.

“Clearly people should be going back to work because it is safe to do so. There are already problems with workers’ mental health. It’s not just about hard-nosed economics,” the report said, citing a Cabinet minister.

“There will be some economic consequences of shutdown. Companies will realise some people weren’t working as hard as they thought … There is going to be a review of how productive people are.”

According to data from The Centre for Cities, only 17% of workers in British cities had returned to their workplaces by early August.

“Once the schools go back we will be switching our attention to getting people back to their workplaces. It will be a call to arms to the nation,” the newspaper quoted another minister as saying.

Johnson last month encouraged people working from home to get back to their workplaces to help the economy recover from its 20% contraction in the April-June period, the largest fall among big developed economies.