LONDON (Reuters) – British Prime Minister Theresa May should have to defeat rival Brexit propositions in parliament before putting her own plan to a vote, an influential committee of lawmakers recommended on Friday, raising the risks of failure in the showdown. 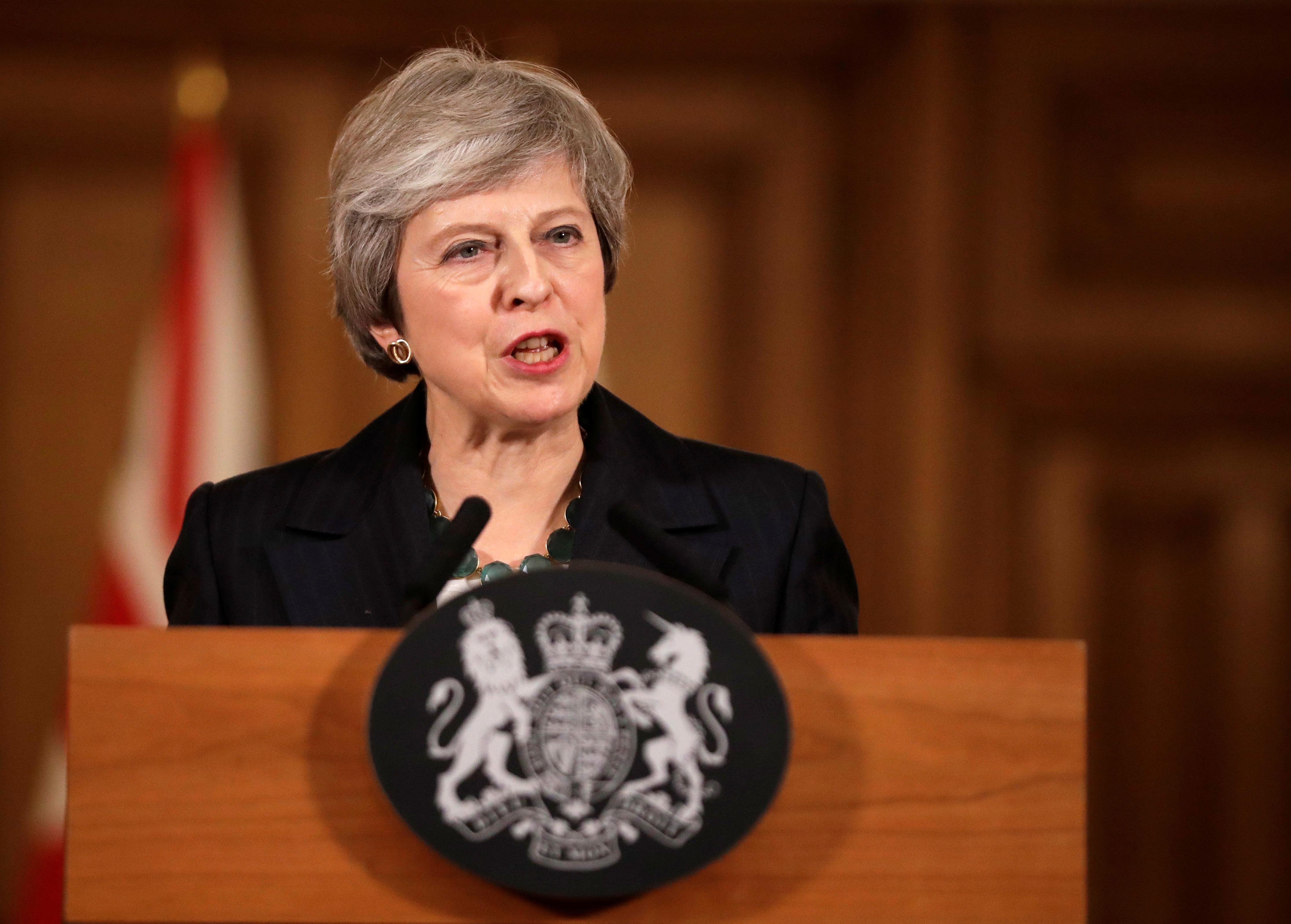 May’s draft Brexit agreement with the European Union has triggered an uprising against her within her own party and the resignation of two senior ministers. The prime minister has vowed to see through her plan.

But even if she survives the internal rebellion, May’s strategy must be approved by a parliament where she has no clear majority and a dwindling number of allies.

The so-called “meaningful vote” is the most serious threat to May’s leadership and her plan to end more than 40 years of European integration by executing the British public’s 2016 referendum decision to quit the EU.

Ministers need parliament to approve a motion setting out the Brexit strategy or else the deal may not be ratified. The exact format of the vote is seen as something which could have a major impact on its outcome.

On Thursday, the panel of parliamentary experts which advises the government on such matters recommended that the vote should be held using normal protocols – something the government has said is fraught with legal risk.

The Procedure Committee said that before the motion is put to a final vote, parliament should have a chance to change the wording via votes on amendments, for example to make ratification conditional on a second referendum.

If adopted, the committee recommendations mean the earliest any vote would happen, assuming a deal is signed off at an EU summit planned for Nov. 25 and a minimum five-day debate, is Monday, Dec. 10.

The committee’s recommendations are not binding, but carry weight in government decision-making and will be hard for ministers to ignore. The final format is proposed by the government ahead of a debate and must be approved by parliament.

The government had asked the committee also to consider a reverse structure for the vote, which would have meant its own wording was voted upon first, and any amendments potentially considered later.

That was proposed because ministers fear that if any amendment wins the support of parliament, the legal requirements to ratify the withdrawal agreement may not be met – effectively, if any amendment passes, the government may have already lost its case even before the final vote.

The committee said the government motion should be published five days when parliament is sitting before it is debated. The debate itself should then last a further five days or more, it added.