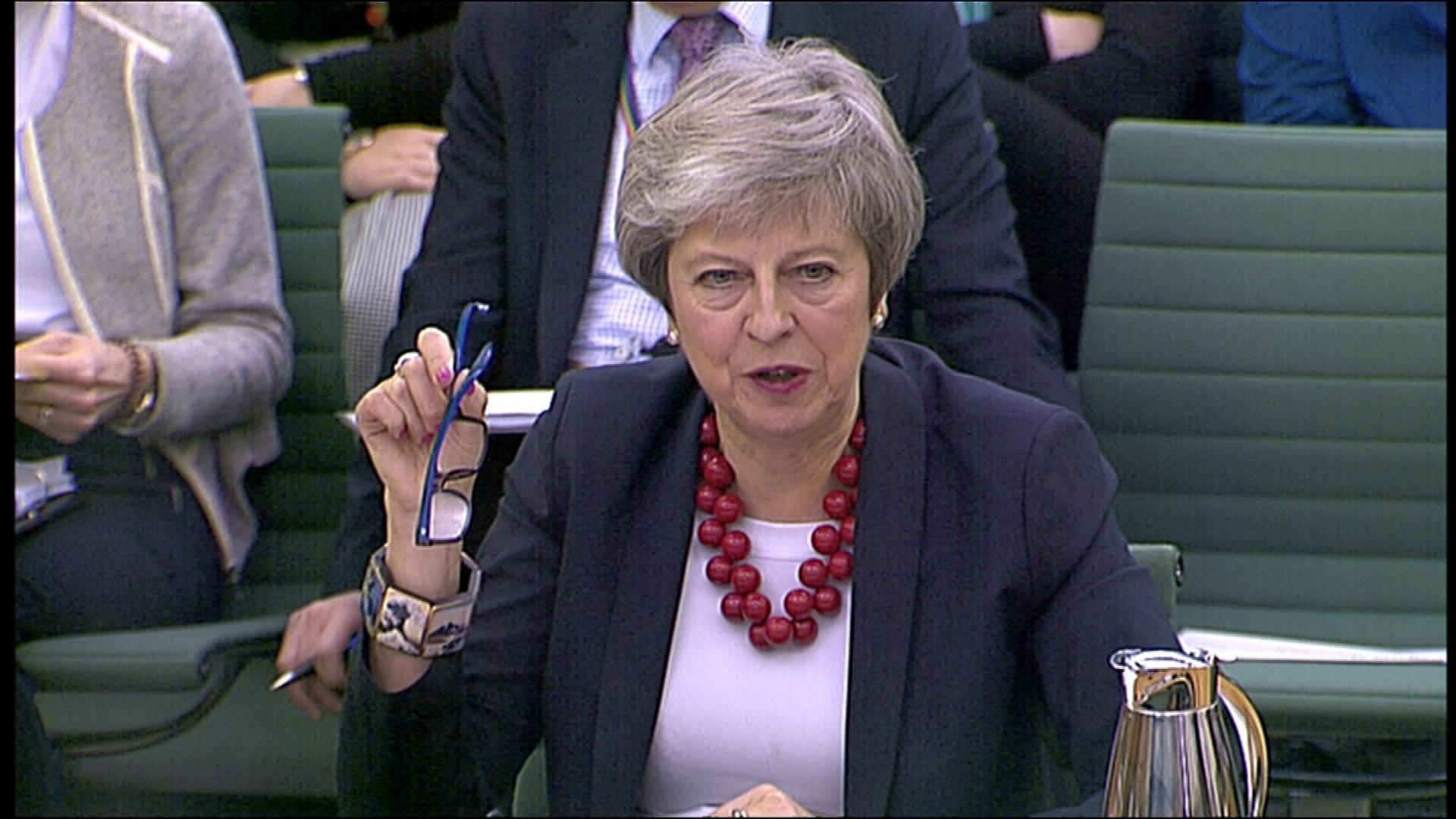 May had told reporters on the flight to Buenos Aires on Thursday that she wanted to speak to the crown prince about the killing of Jamal Khashoggi and the situation in Yemen before the formal meeting between the pair was announced on Friday.

The meeting will take place at 2000 GMT.

The visit by the prince, the kingdom’s de facto ruler, to the summit of industrialized nations is fraught with controversy over the killing of Saudi journalist Khashoggi in the Saudi consulate in Istanbul in October.