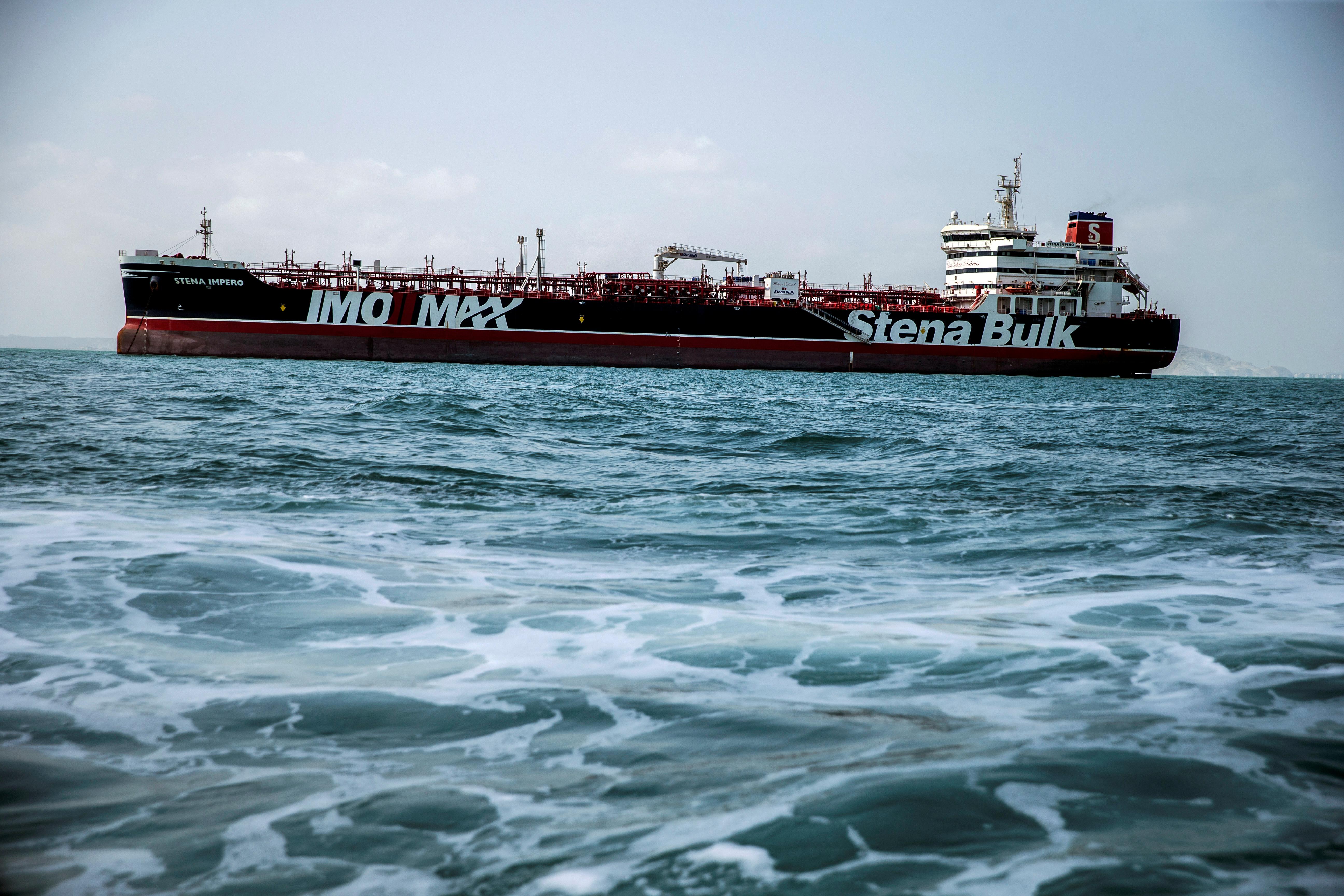 Dubai (Reuters) – The British-flagged Stena Impero tanker, detained by Iran in July, has started moving and exited the Bandar Abbas port on Friday, according to Refinitiv ship-tracking data.

The Stena Impero was detained by Iran’s Revolutionary Guards in the Strait of Hormuz waterway for alleged marine violations two weeks after Britain seized an Iranian tanker off the territory of Gibraltar. That vessel was released in August.

The Stena has set a new destination for Port Rashid in Dubai in the United Arab Emirates, about 250 km (155 miles) away, the tracking data showed. At normal tanker speed, it would reach that destination within half a day.

A spokesman for the ship’s owner, Stena Bulk of Sweden, said on Friday that the vessel was preparing to leave.

Iran’s foreign ministry had said on Wednesday that a lifting of the detention order had been finalised, but that an investigation into the vessel was ongoing.

Later that day, Stena Bulk said it was not in negotiations with Iran and was not aware of any formal charges against the crew or the company.

Iran had earlier released seven of the ship’s 23 crew members.

Iran’s seizure of the Stena Impero on July 19 ratcheted up tensions in the region following attacks in May and June on other merchant vessels in Gulf waters, which Washington blamed on Tehran. Iran has denied responsibility.

Relations between the United States and Iran have become more strained since Washington withdrew last year from a global pact to rein in Tehran’s nuclear programme and imposed sanctions on the country aimed at shutting down Iranian oil exports.

FBI want Prince Andrew to go to US so they can charge him over Ghislaine Maxwell and Jeffrey Epstein links, says lawyer