BRITAIN'S terror threat level is to be raised to SEVERE after a string of terror attacks in Europe, The Sun can reveal.

It means it is "highly likely" there could be an attack on British soil after attacks in the continent happened on the eve of lockdowns in France and Austria. 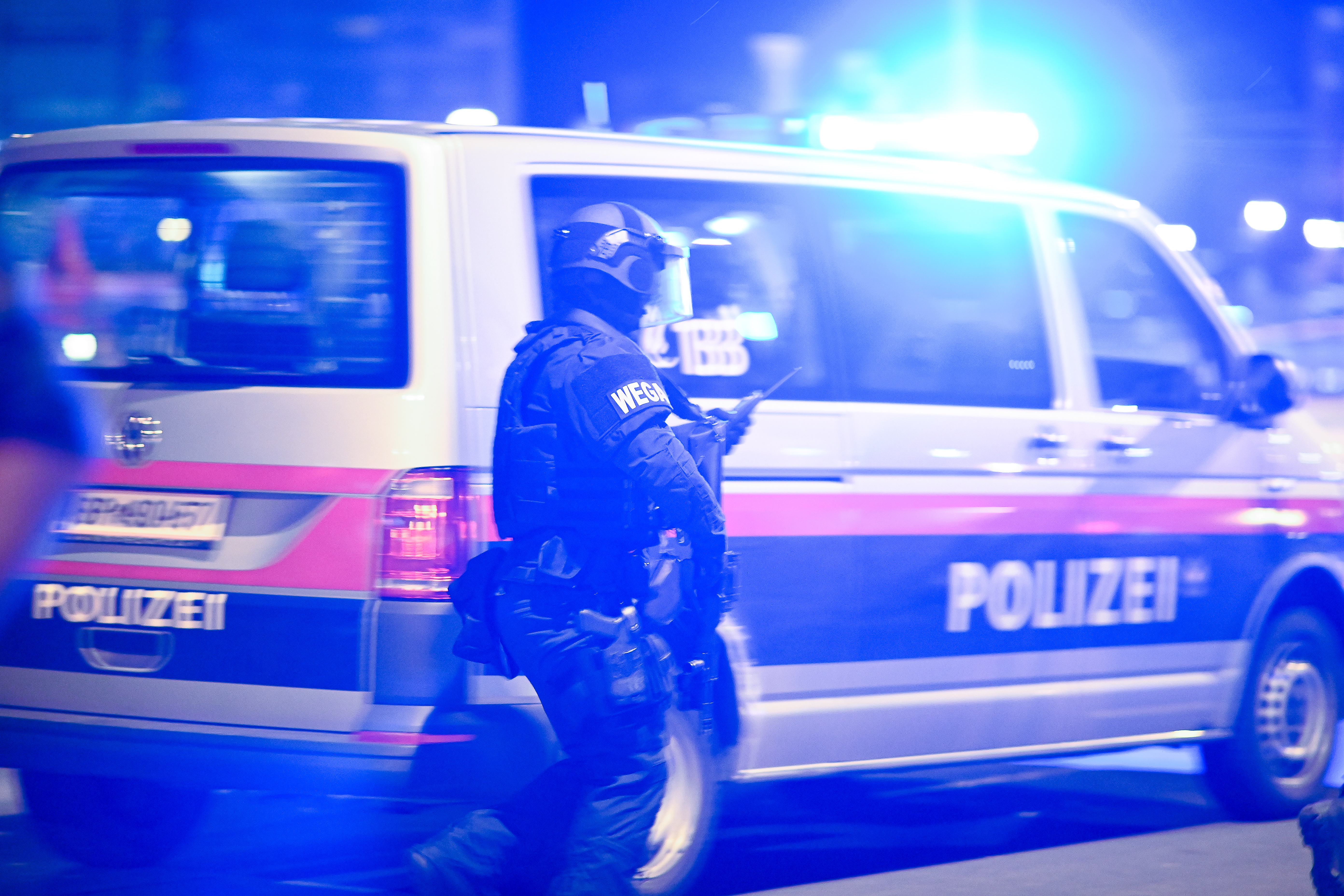 She said: "The Joint Terrorism Analysis Centre has changed the UK terror threat level from substantial to severe.

"This is a precautionary measure and is not based on any specific threat.

"The public should continue to remain vigilant and report any suspicious activity to the police."

A senior security source said fears of a "fresh wave" of jihadi terror across Europe was behind the decision, expected to be unveiled by the Home Secretary today.

And the intelligence insider said the timings of the European attacks ahead of national lockdowns had been "noted."

The terror threat was lowered from the first time in two years down to 'substantial' in November 2019 – meaning an attack is "likely". 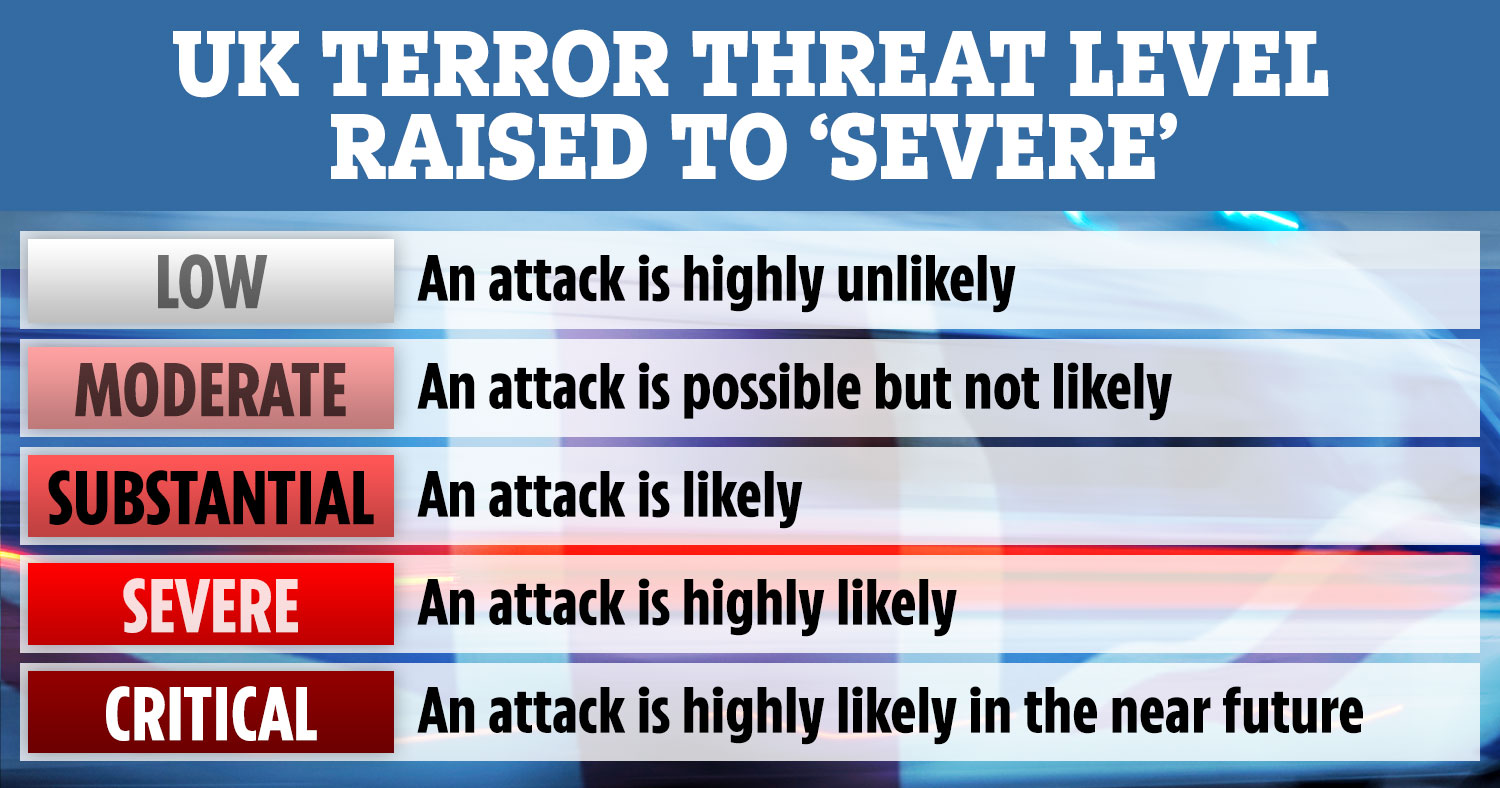 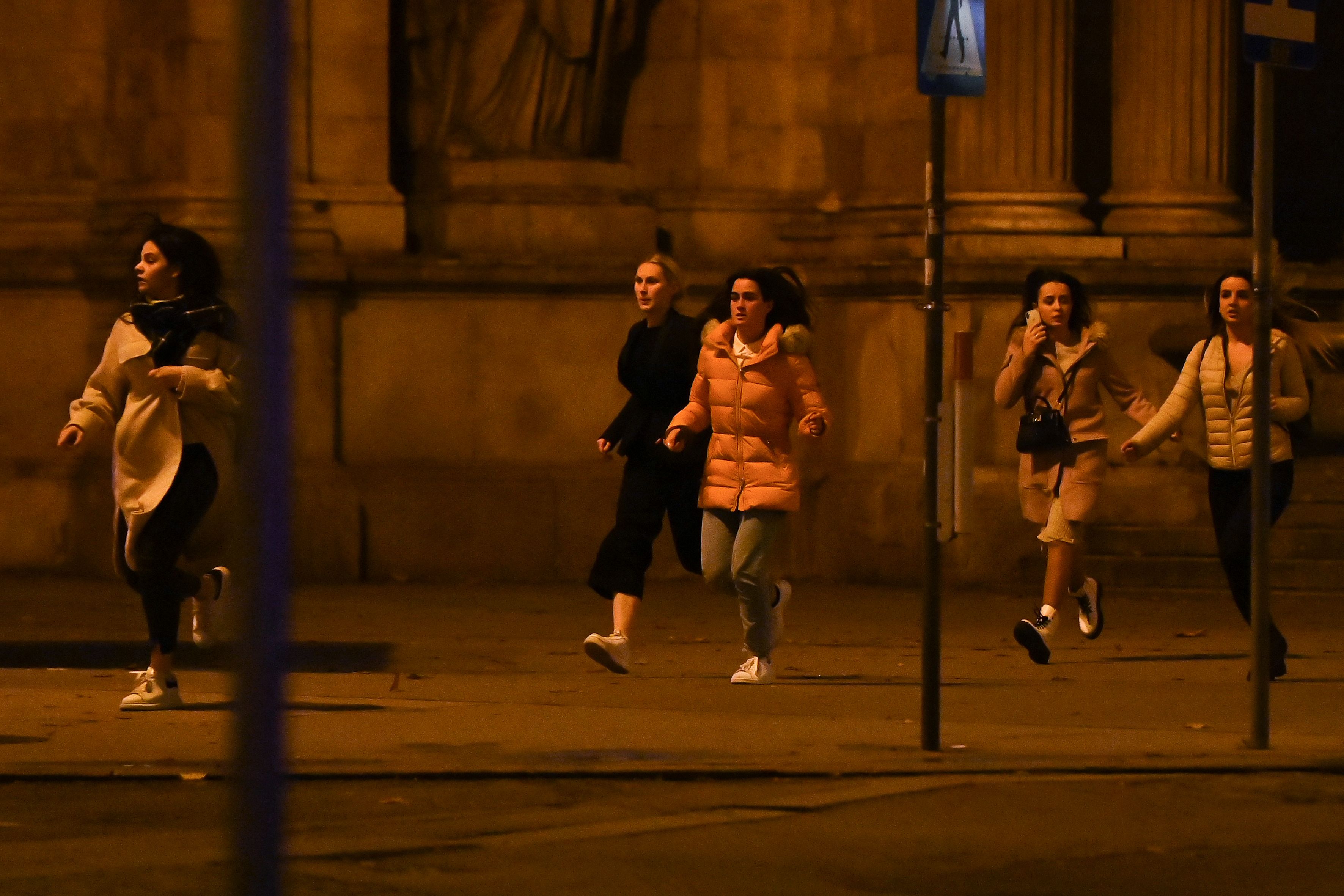 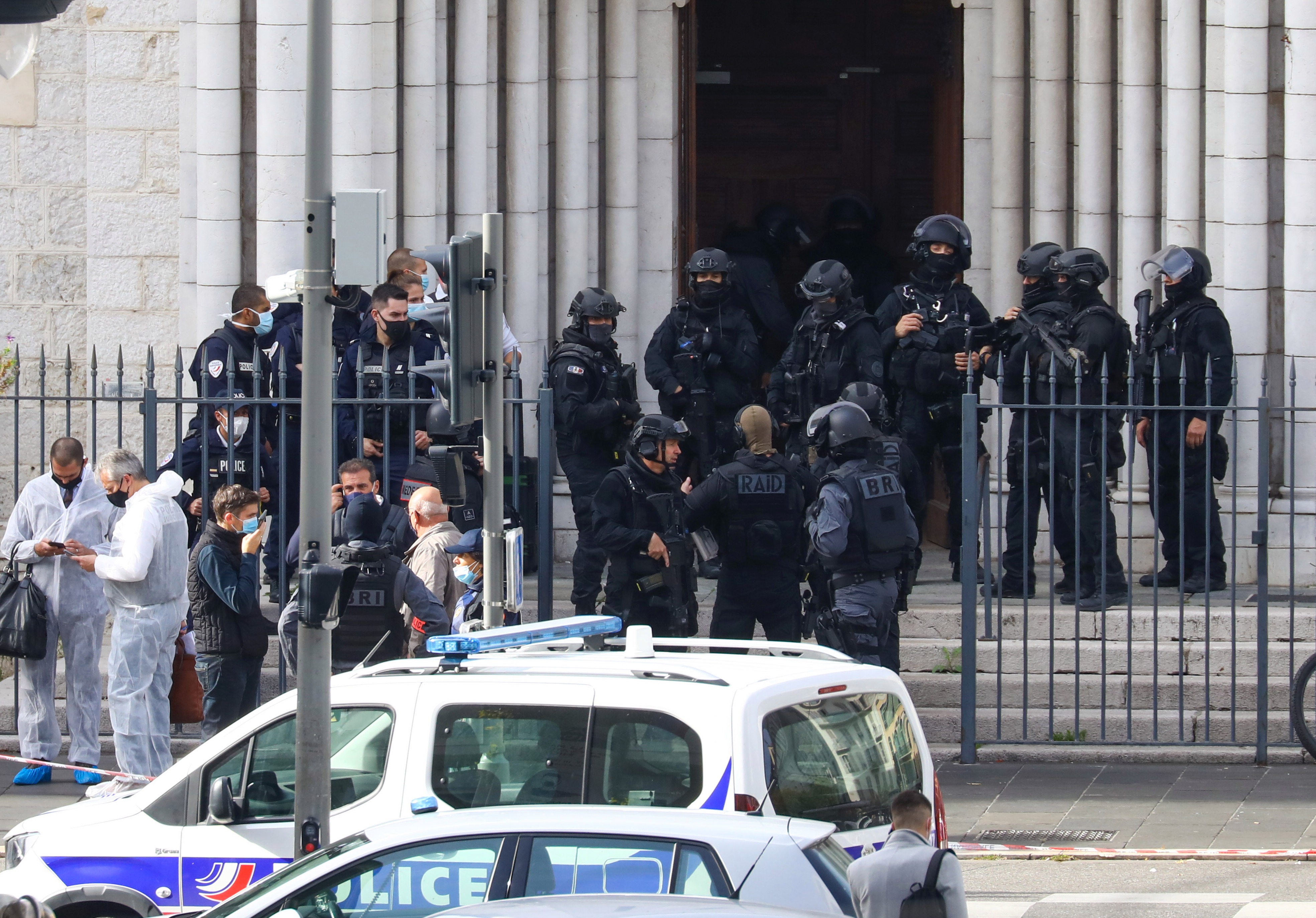 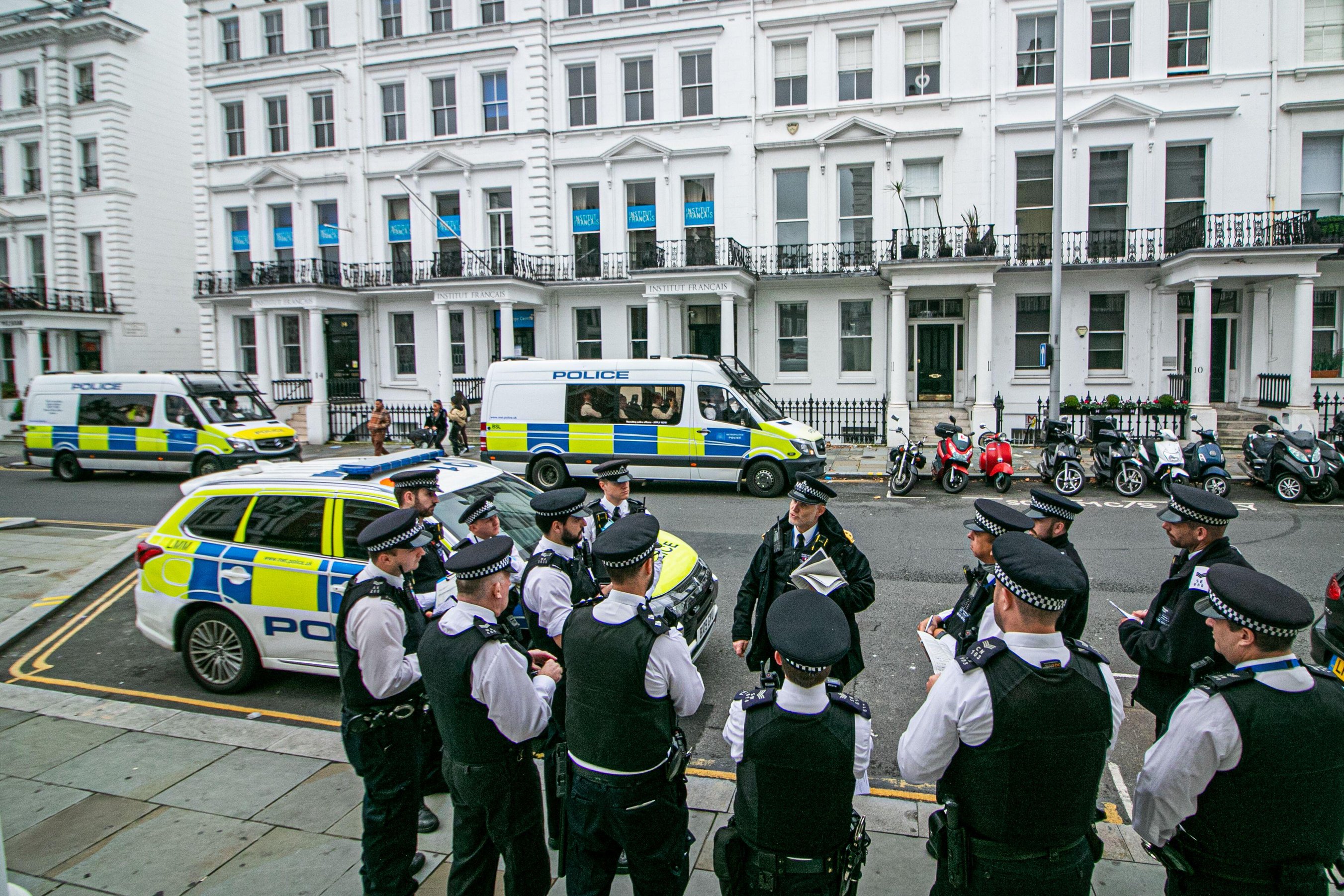 Europe is on high alert after multiple attacks across France and Austria.

Earlier this year, a man launched a bloody attack on people enjoying the sunshine in a Reading park as UK lockdown restrictions began to ease.

And another man was shot dead in Streatham, South London, after he stabbed two people in what Scotland Yard described as a terror attack.

Yesterday an ISIS supporter, armed with an assault rife and wearing a fake bomb vest, was shot dead after killing four people and injuring 22 others in Vienna.

The attack unfolded just hours before Vienna was plunged into another lockdown to tackle the coronavirus crisis.

And it came just days after France was victim to three separate horrifying attacks in Paris, Nice and Avignon last week.

A school teacher in Paris was brutally beheaded by an islamist terrorist after he showed his students cartoons of the Prophet Mohammed.

And a Tunisian migrant slit the throats of two people inside a church in Nice last week.

Following the attack in Nice, the French terror level was raised to "urgent" – the highest possible alert.

Paris has been rocked by multiple attacks following the furore of the controversial cartoons, and two people were stabbed outside the former headquarters of Charlie Hebdo, the magazine who published the cartoon, last month.

In Avignon, southeastern France, a man reported to be a hard-right extremist was shot dead by police after he threatened people with a handgun.

Mum and daughter, 4, rescued from crash after cops use clever app that can find people with just 3 words