SPRING warmth will be in the air today as the season finally sees off the 'Mad March' snow and storms with temperatures in the mid-teens – ahead of even warmer conditions later this week.

Warm air is billowing in from the Atlantic today helping thermometers hit pleasantly mild highs of around 14C in the south of England and 10C in the north of Scotland, as spring weather finally hits the UK. 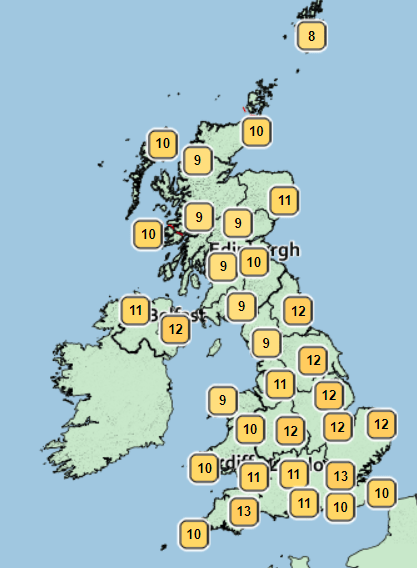 Sadly, with the balmier conditions comes the risk of rain as thick cloud is also set to push in across Britain all day on Tuesday.

Forecasters at Meteogroup UK said: "It will be cloudy but dry for most of England and Wales, although a few spots of rain are possible in the west, especially around coasts and hills.

"Scotland and Northern Ireland will be cloudy with patchy rain, mostly in the west. Brisk south-westerly winds in the north.

"Occasional brighter spells in the east."

Even more glorious warm weather is set to make a welcome return after the UK was hit by heavy rain and wild winds – with temperatures set to hit 20C later this week. 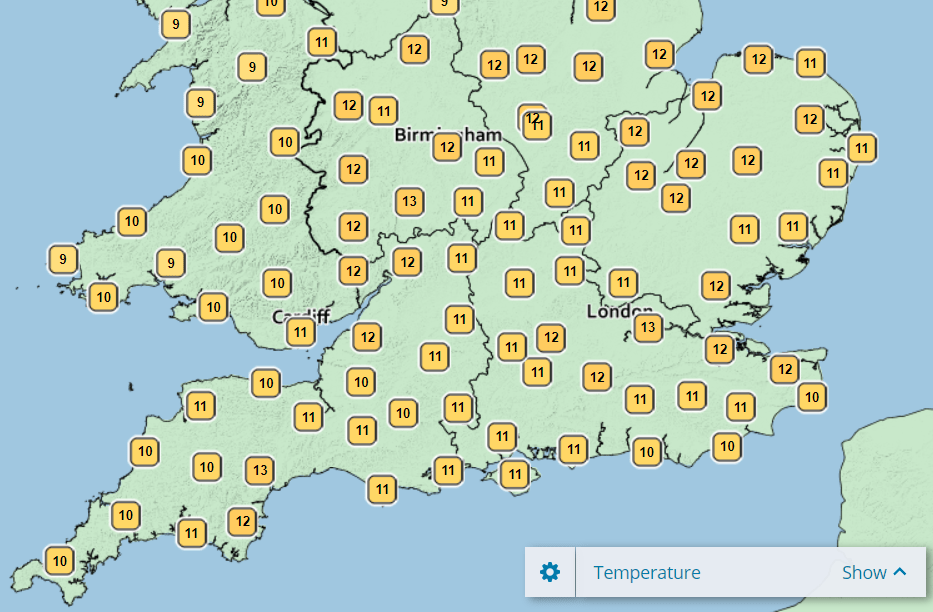 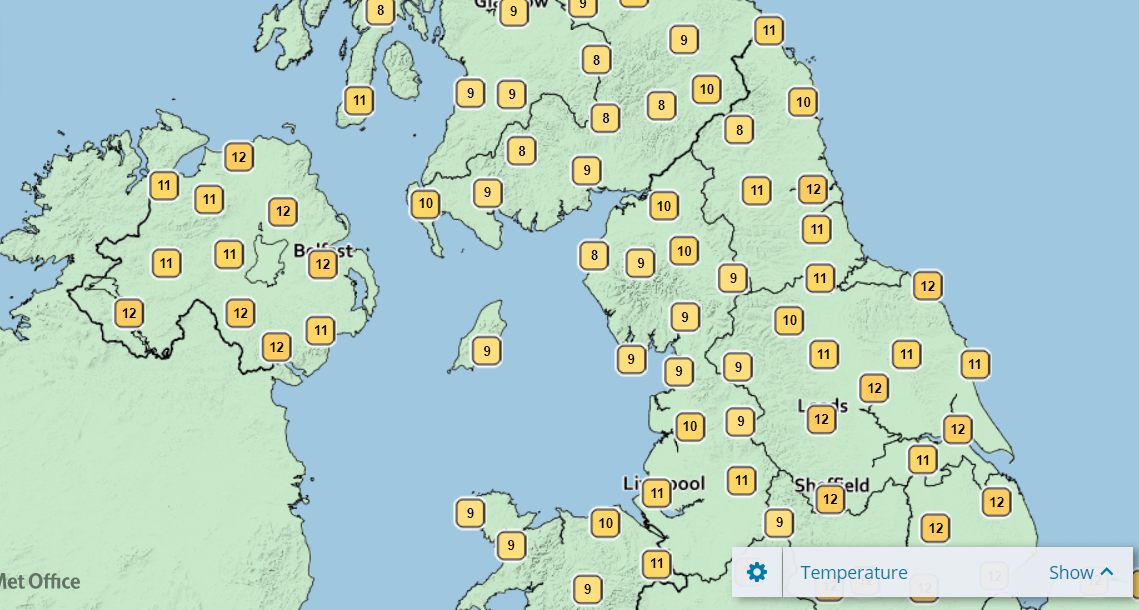 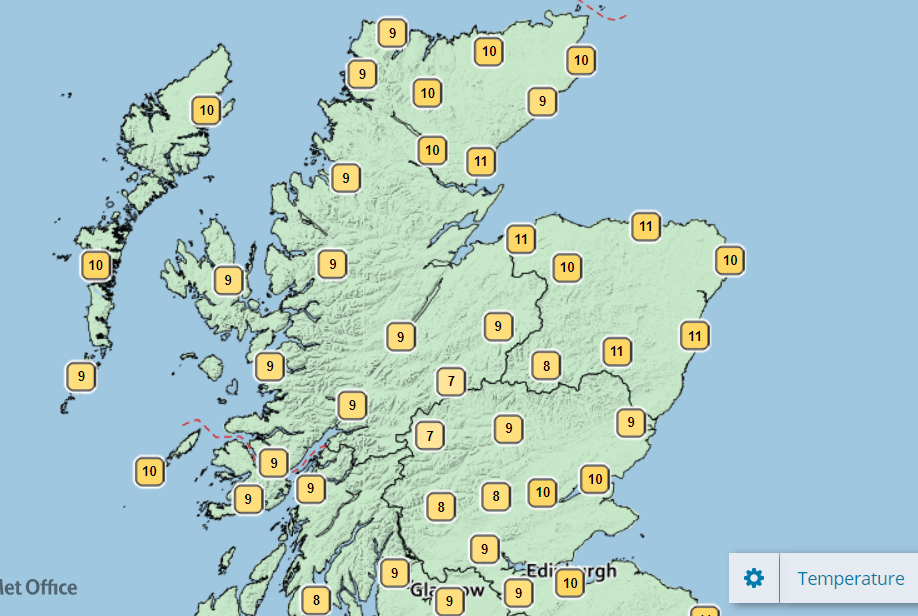 But John Hammond, chief meteorologist for Weathertrending, told The Sun Online temperatures could soar further on Wednesday and Thursday.

He said eastern areas of the UK will likely see the highest temperatures and most of the sunshine.

There is a very low chance of somewhere hitting 20c – possibly most likely in London, East Anglia or Lincolnshire.

But this will depend on prolonged sunshine – which is still uncertain.

Mr Hammond added: “It will feel much warmer than recently because, at long last, the strong winds have finally relented.”

According to Brian Gaze, forecaster and director of The Weather Outlook, the recent cold will give way to more seasonal weather.

He said: “The weather during the coming days will be a lot more Spring-like than it was at the weekend.

“North western parts of the UK have further spells of rain at times but elsewhere it should become mainly dry.”

A Weather Company meteorologist said temperatures will peak on Thursday before decreasing at the weekend.

“We are looking at temperatures turning milder through this week in a westerly to south-westerly flow.

“Maximum temperatures are expected in the London area at around 16C on Thursday and Friday, potentially peaking slightly higher in clear skies.

“Through the week, periodic rain will feed in over Ireland and Scotland, but elsewhere will remain drier for the most part.

“Mostly cloudy to overcast skies are expected in rain, but where it is drier there will be variable cloudiness with the chance of sunny afternoon spells appearing over southern areas at times.”