BRITS are set to enjoy sunny spells and highs of 15C today as the UK gets set to sizzle in its “hottest spring ever” thanks to a three-month heatwave.

Forecasters said it will "feel rather warm today" as many places will stay dry with a few clouds. 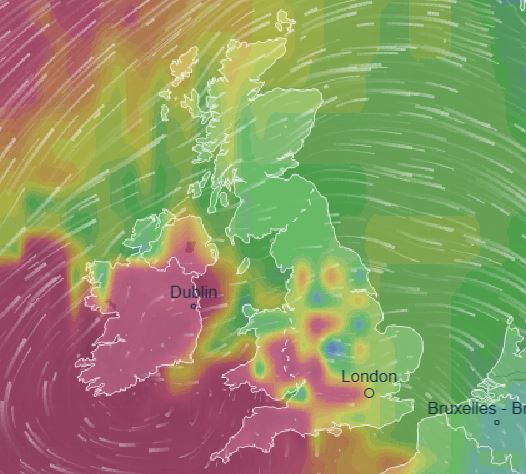 The Met Office is predicting fabulous weather until at least June and things look to be kicking off this week.

Most of the UK is set to bask in temperatures well into the high teens by Thursday and have periods of prolonged sunshine, experts say.

Bookies have already dropped the odds on it being the “hottest spring ever”.

It has also given odds of 2/1 for next month being the warmest April ever.

The bookmaker also thins this summer will also be the hottest since records began.

Temperatures could even hit 20C in some places, forecasters believe.

While eastern parts of England and Wales are expected to see the best of the weather on Thursday and Friday.

Things could get even hotter in April with temperatures hitting 26C as plumes of warm air travel northwards from Africa.

The average temperature for April is 11.5C although the highest ever April temperature in the UK hit 29.4C on April 16, 1949 in London’s Camden Square.

"The probability UK average temperatures will fall into the warmest of our five categories is 50 per cent. The coldest category is 10 per cent.

"Some long-range prediction systems indicate an increased chance of high pressure to the south of the UK."

The Weather Outlook's Brian Gaze added: "With computer models strongly favouring a warm spring, there is potential for the record for the hottest spring to be challenged.

"Highs of 26C are likely in April. Plumes of warm air from Africa are expected.

"And there is an increased chance of a hot and settled summer due to the trend for more high pressure, which brings hot conditions in summer."

The warm weather comes just a week after flooding blighted the north, with heavy rainfall and high river levels in the Midlands and northern England. 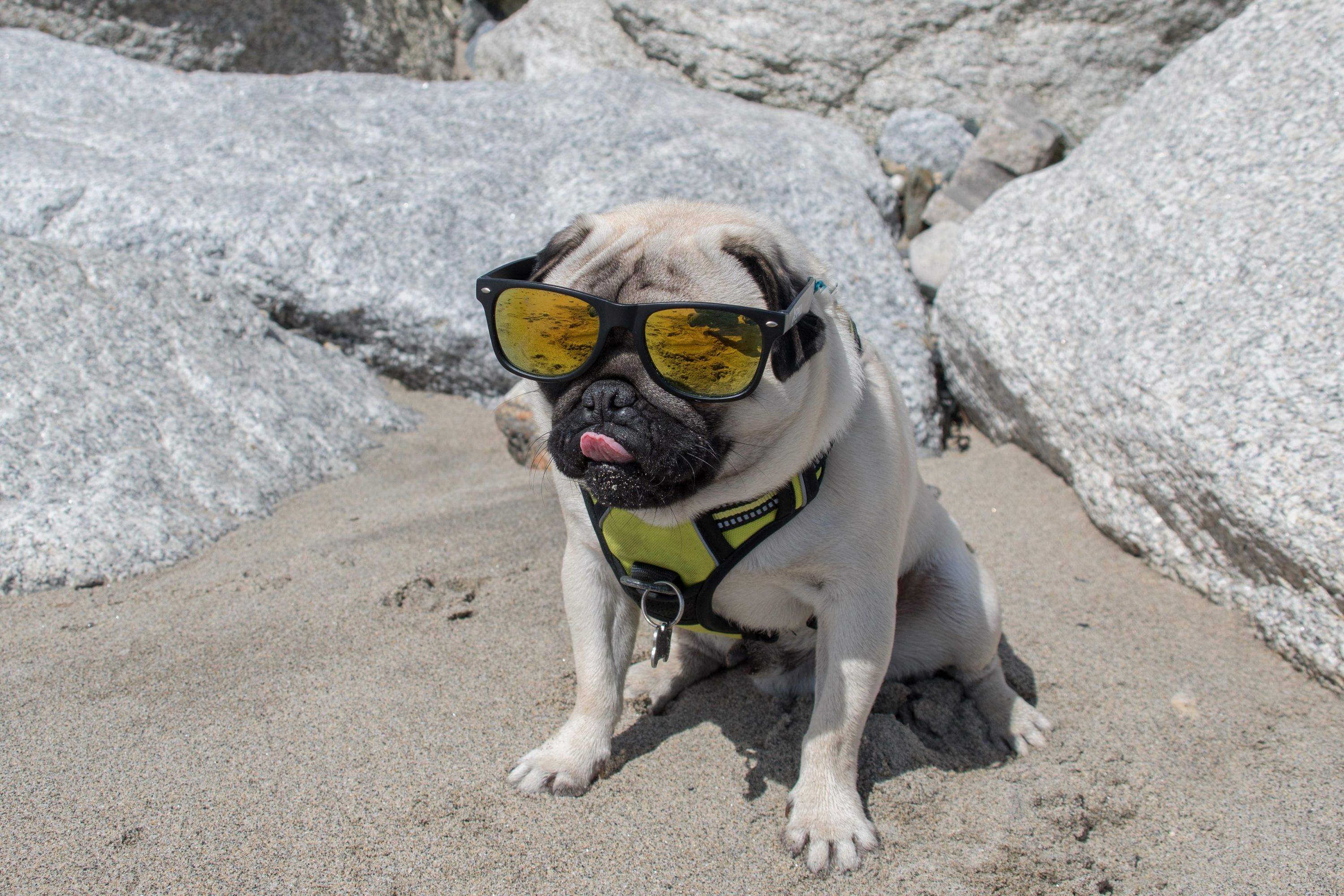 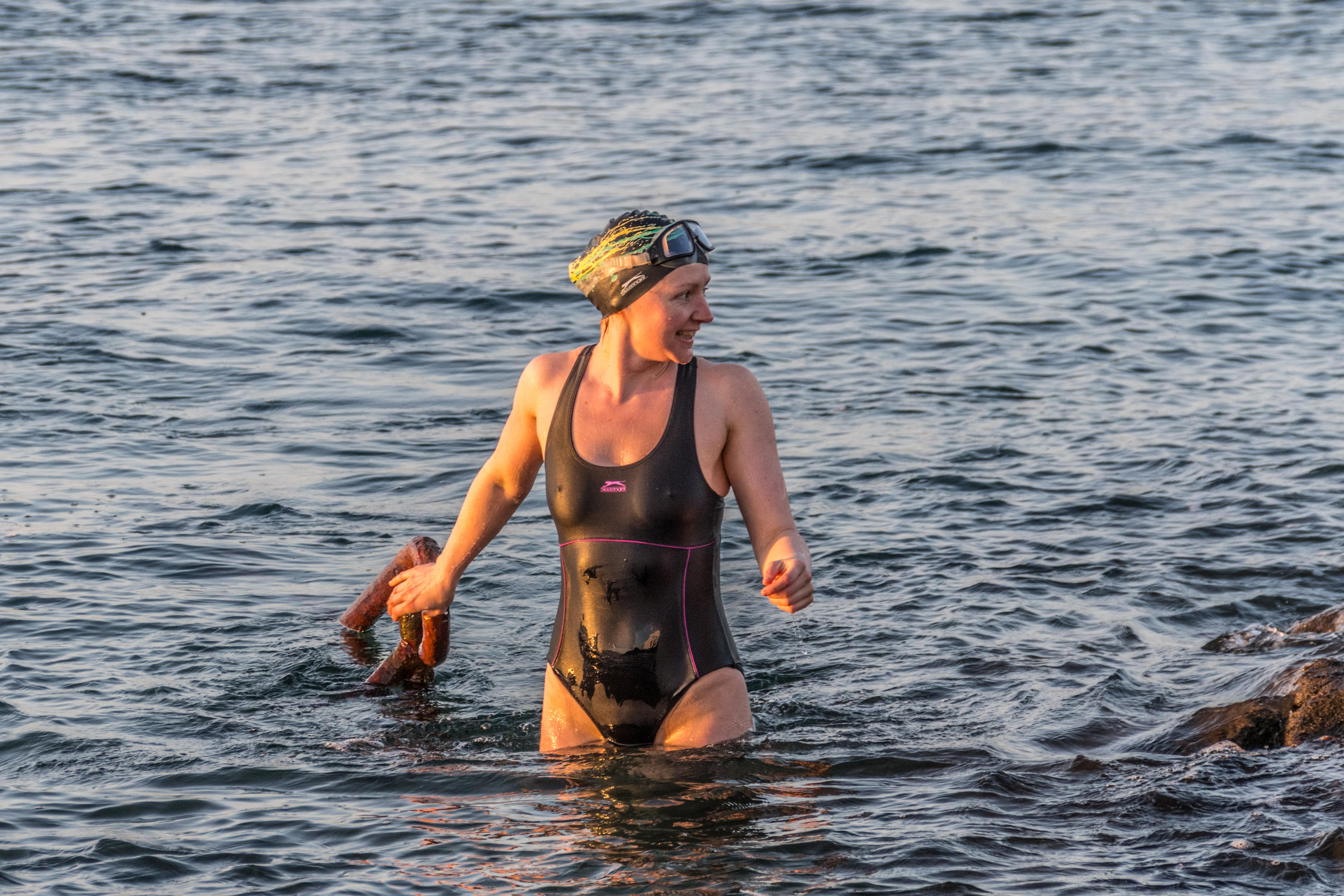 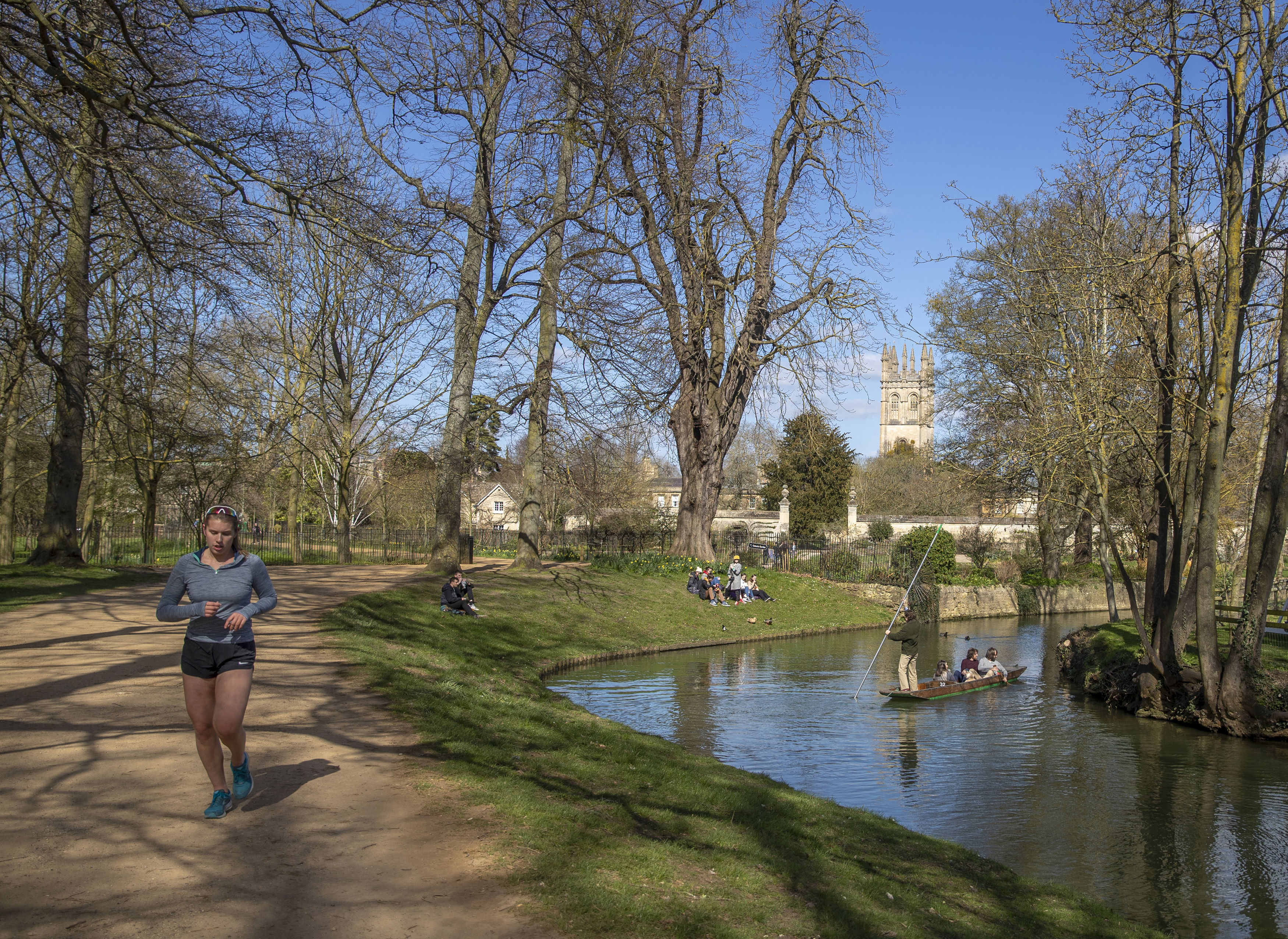 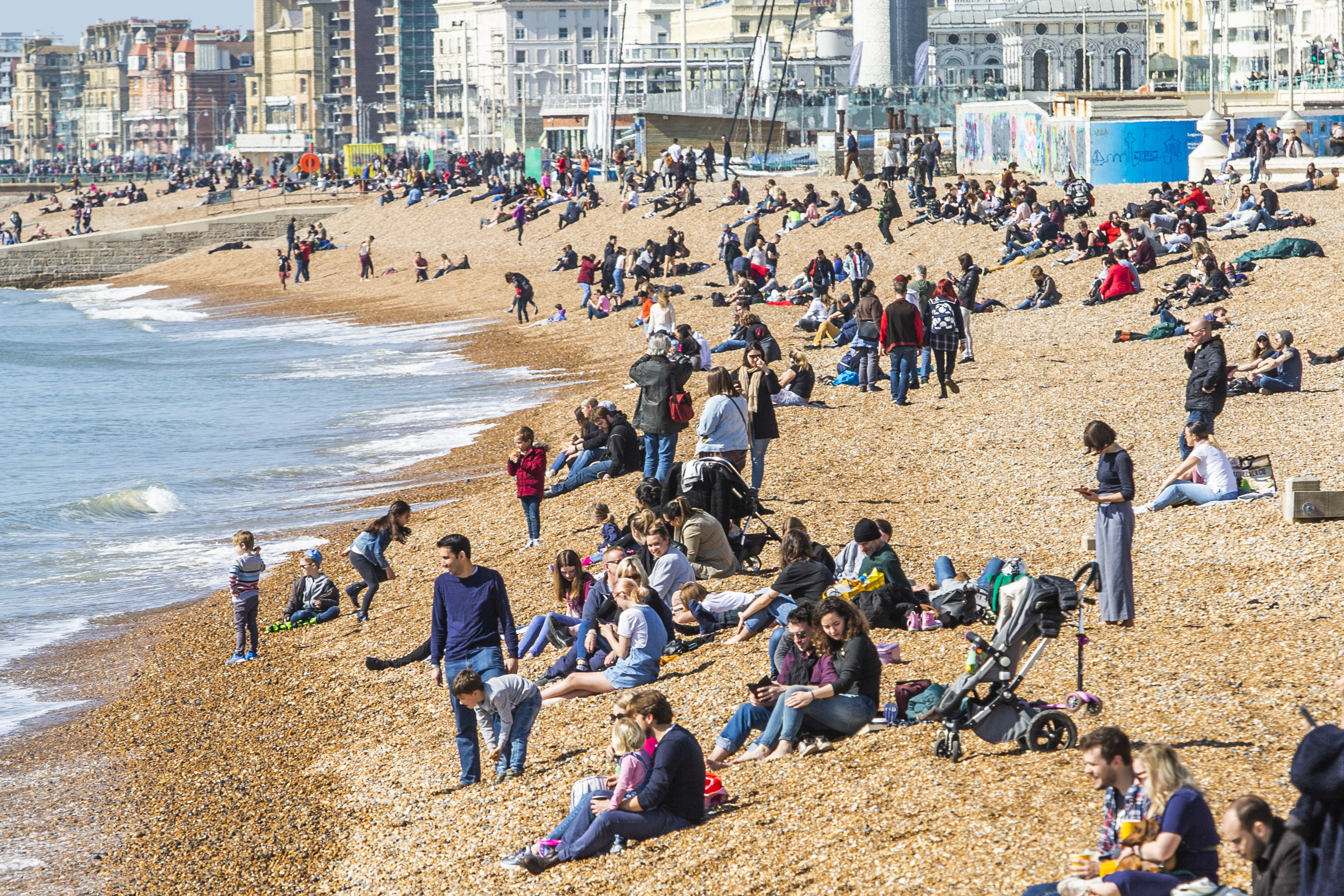 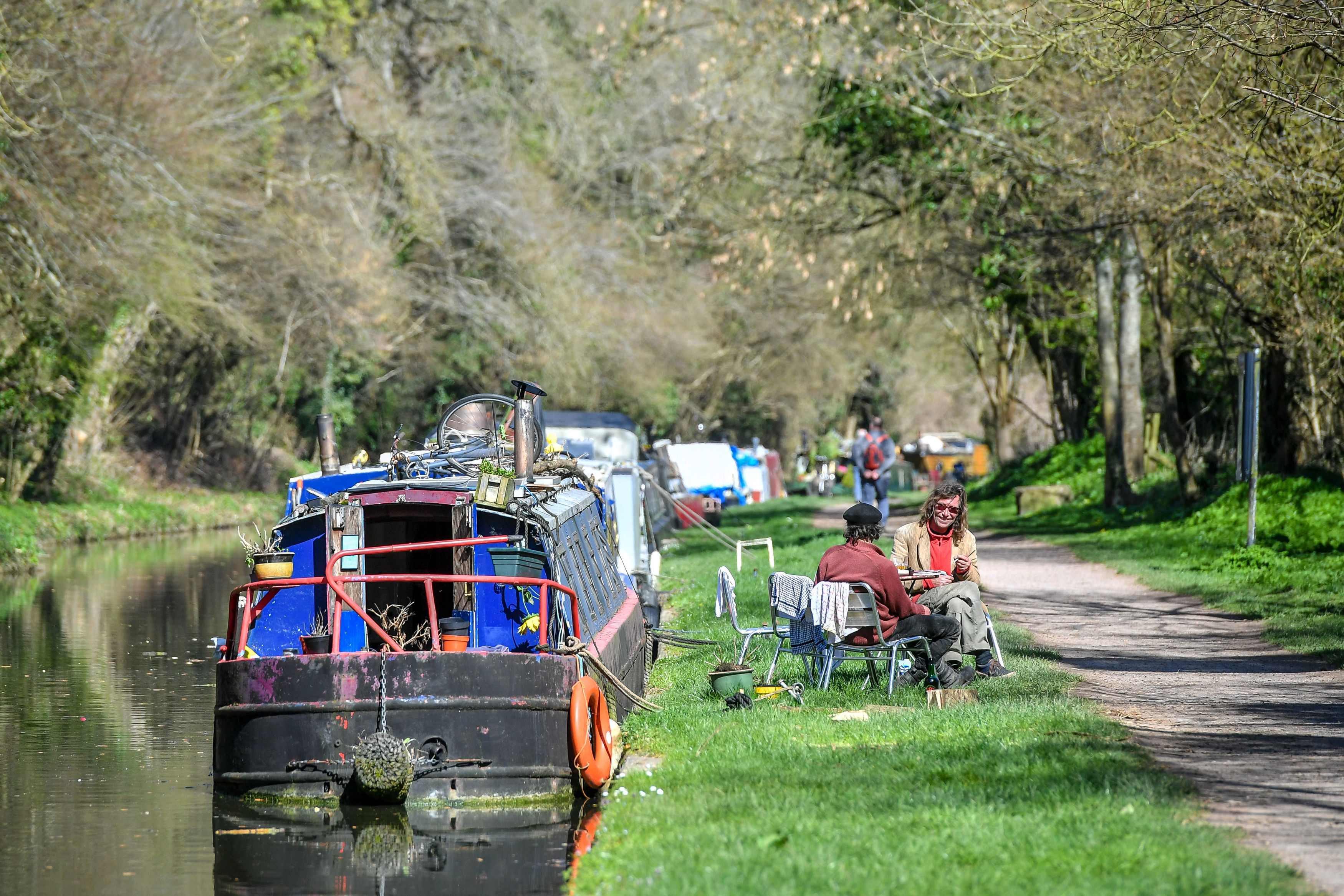 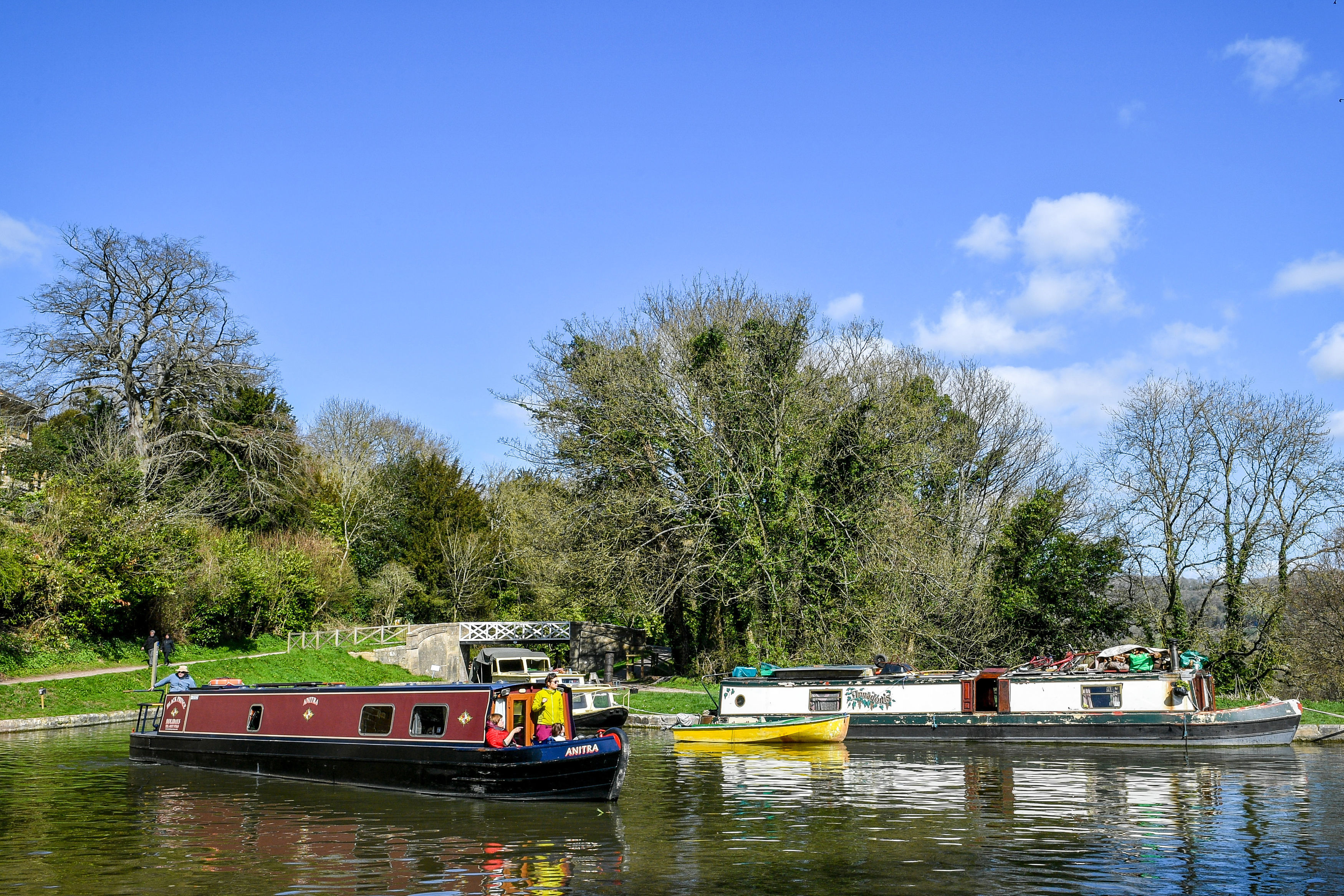