A Ukrainian counter-offensive operation in Kherson is tipped to fracture the “moral spirit” of Russian forces. Kherson, which has been in the grips of Russian control since the early stages of President Putin’s invasion, has come under attack from Ukraine’s defending troops in a mission set to trigger a probable “shift” in the war. Retired US lieutenant colonel Alexander Vindman has described the strategy as a “major opportunity” for Ukraine to seize the upper hand in the conflict.

Speaking to CNN, Lt Col Vindman said: “I would probably describe this as the last major opportunity for a shorter war.

“It will probably break the moral spirit of the Russians, in large portions they will have to ask themselves some significant questions.”

In his analysis of the situation, Lt Col Vindman suggested Ukraine could shorten the conflict by seizing Kherson as the occupation of the city had become a huge strategic and morale-boosting victory for the Russians. 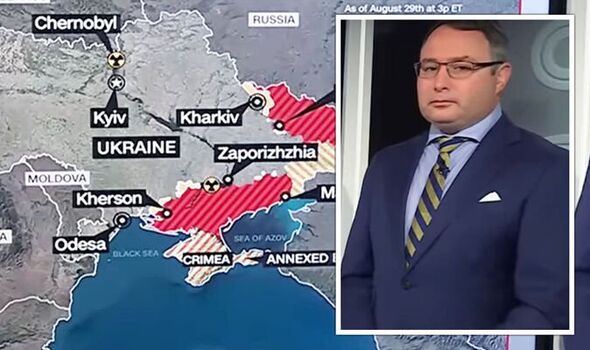 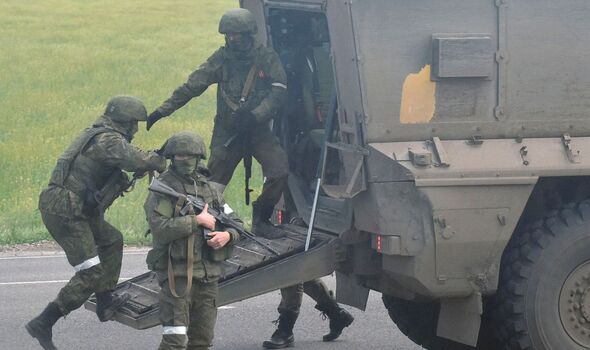 Lt Col Vindman continued: “Kherson is the major city in this entire war effort that they have managed to seize, bigger than Mariupol, bigger than anything else.

“It is strategic. It also gives them control of the Dnipro river.

“If they manage to do that, you could then see the repositioning of forces to something far more palpable and manageable for the Ukrainians to first defend and then attack through.”

By forcing Russian troops out of the Kherson region, Ukraine would force the Kremlin to reconfigure their war strategy, leaving Moscow’s troops vulnerable to Ukrainian advances. 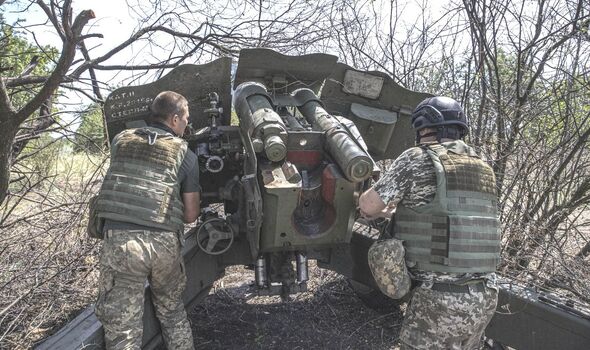 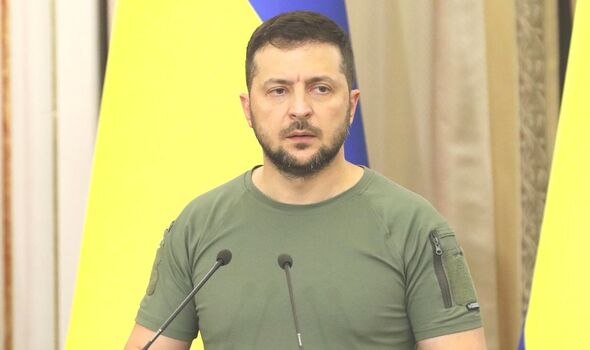 Intelligence from the conflict suggests Ukrainian forces are making good progress around Kherson as the military steadily closes in on Russian occupiers.

Moscow’s forces in Kherson are reported to be undermanned and heavily reliant on fragile replacement pontoon bridges built across the Dnipro river. 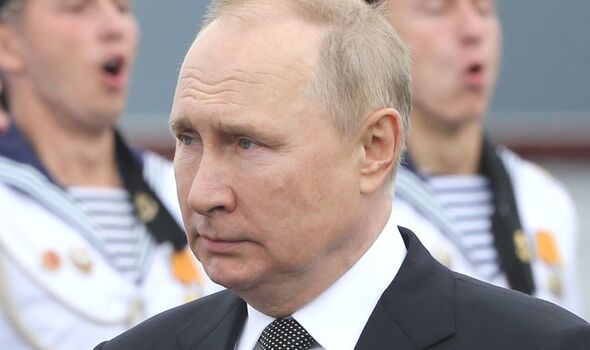 On Monday, President Zelensky urged Russians in occupied territories of Ukraine to retreat ahead of planned advances of defending troops.

The Ukrainian leader said: “If they want to survive, it is time for the Russian military to flee. Go home.”

Elsewhere, Moscow has not reported any difficulties in maintaining control of the Kherson region.

Director of the Russian National Guard Viktor Zolotov said troops in the occupied Kherson area were “accomplishing a wide range of objectives to maintain law, order, and security,” and made no mention of renewed conflict in the region.

Read next:
Boris slams Putin during tribute to ‘courageous’ Gorbachev
Putin to be annihilated by guerrilla forces ‘secretly trained’ by US
Russian troops scramble to load wounded troops as Ukrainian strikes
Boris says Zelensky has asked for his help on Ukraine
Russia threatens Queen as general urges missile strike ‘to end Crown’