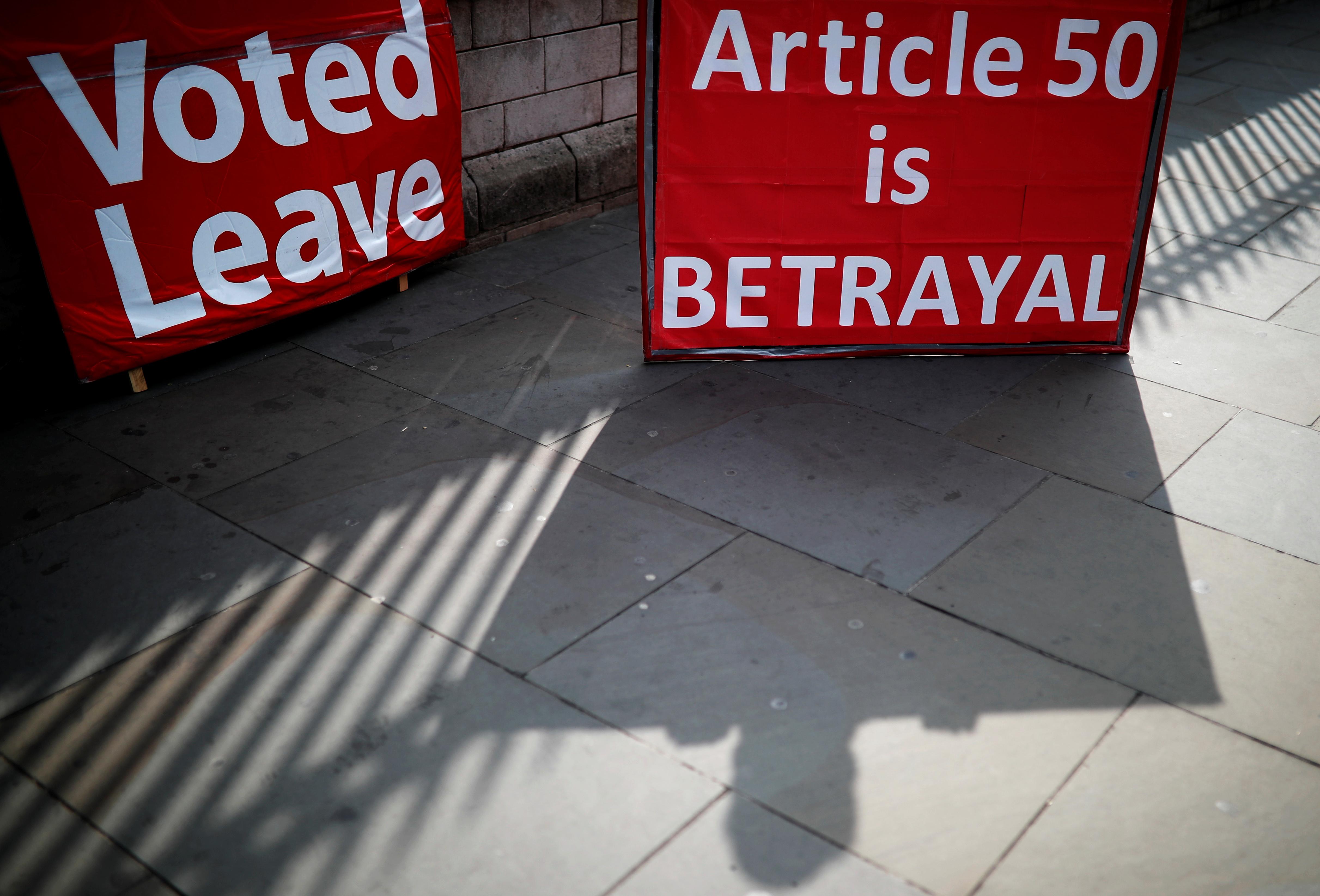 LONDON (Reuters) – A Brexit debate scheduled for Friday will not be a so-called ‘Meaningful Vote’ on the government’s Brexit deal, Press Association reported, citing a source in Prime Minister Theresa May’s office.

Earlier the government announced a special sitting of parliament on Friday to debate a motion on Brexit, but did not say whether that would be a formal attempt to hold a vote on the exit package, as is required to ratify the deal.

Details of the motion are expected later on Thursday.

Ivanka Trump: How Jared Kushner tried to dig up dirt on enemy – and failed spectacularly