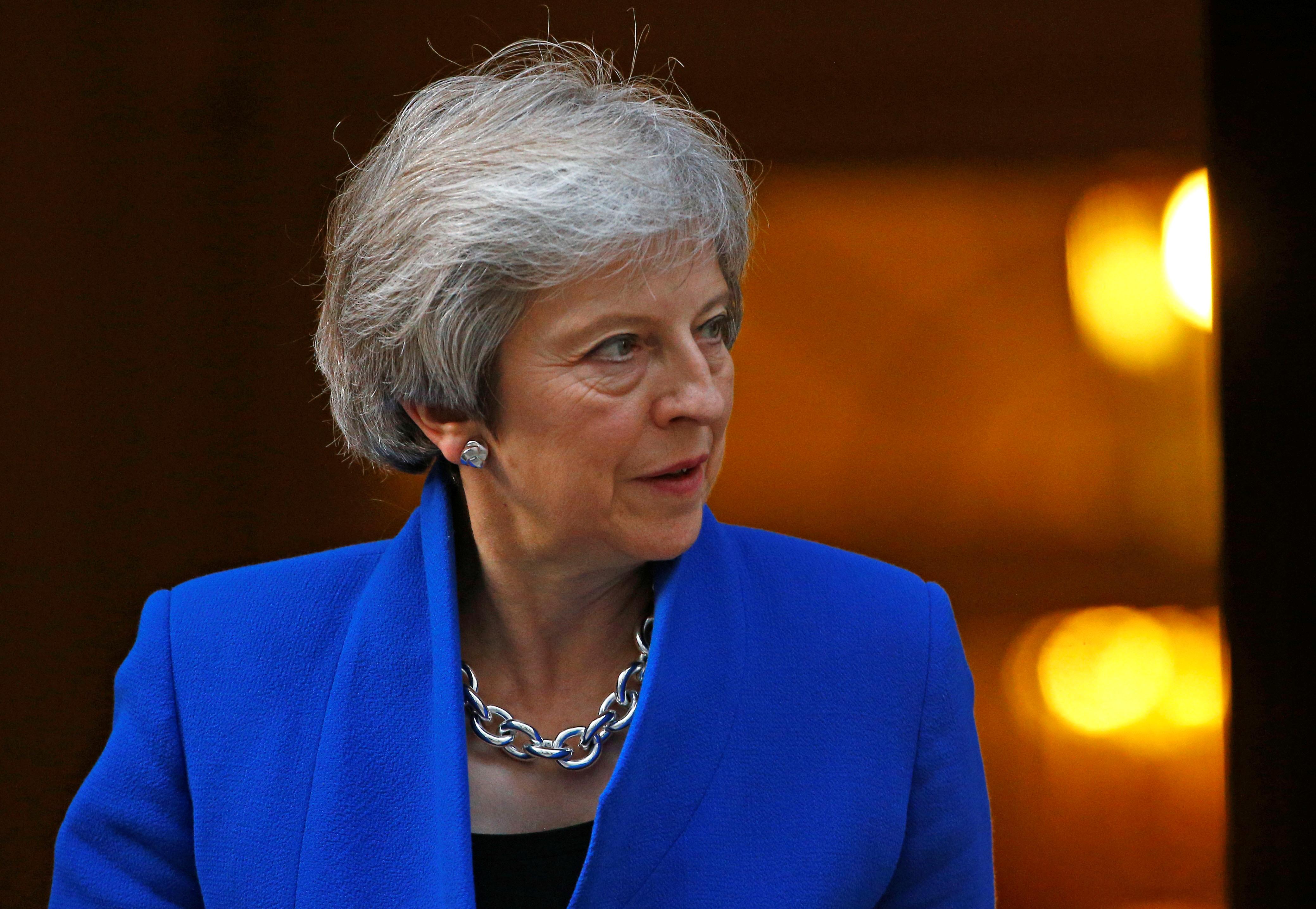 LONDON (Reuters) – Britain’s main opposition Labour Party said it would try to force the government in a special vote on Tuesday to publish its legal advice on leaving the European Union, including on how the deal will handle the sensitive issue of the Irish border.

Conservative Prime Minister Theresa May is trying to reach agreement with Brussels to end Britain’s four-decade relationship with the European Union. With opposition from within her own ranks as well as across parliament there is no certainty that any deal will be reached.

The biggest obstacle in the talks is the Irish “backstop” – or how to ensure that the border between British-ruled Northern Ireland and EU-member Ireland remains open after Brexit, amid fears that any reimposition of controls and checks could rekindle sectarian violence on the island.

“Labour will (on Tuesday) force a binding vote demanding that the government’s legal advice on the withdrawal agreement – including the Irish backstop – is published once any Brexit deal is ready to be put to parliament,” Labour said on Monday.

“Labour will demand that (lawmakers) are able to scrutinize the Attorney General’s legal advice on the withdrawal agreement, including any Irish backstop proposal, so they can understand precisely what has been agreed and what its implications are for the future,” it said in a statement.

Labour said some members of the Northern Irish party which props up May’s minority government as well as some Conservative lawmakers had also called for the legal advice to be published.

“It’s simply untenable for the government to put forward any Brexit deal to parliament without providing the legal advice on what’s been agreed,” said Keir Starmer, Labour’s Brexit spokesman.

In Britain, the government does not normally publish or comment on legal advice it receives. Some say Brexit is of such vital importance to the country’s future that the government should act with maximum transparency.