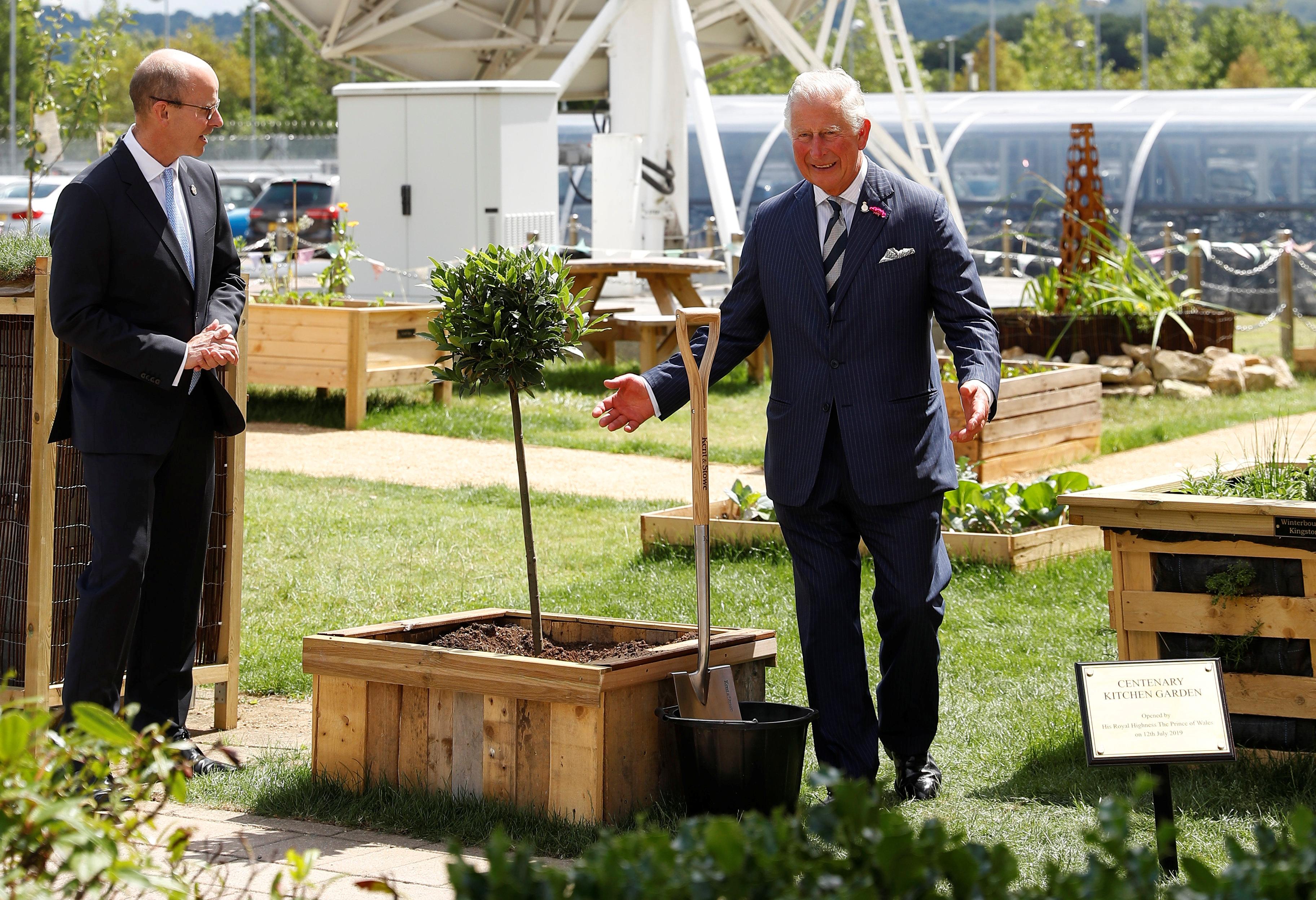 LONDON (Reuters) – Prince Charles visited the headquarters of Britain’s GCHQ electronic eavesdropping agency on Friday as part of its centenary celebrations and called its work “utterly essential” to the country’s security.

The heir to the throne, 70, met staff from various department’s of the agency in western England where his elder son William spent time as an intern earlier this year.

GCHQ, which gathers communications from around the world to identify and disrupt threats to Britain, was formed in 1919, under the original name of the Government Code and Cypher School (GC&CS).

The cover name of GCHQ was given in 1939 to disguise its secret work.

“History alone cannot help us predict the threats the next 100 years will bring, but looking back at GCHQ’s unfailing ability to rise to the challenges of its time gives me every confidence that this country … will continue to be well served by all of you, no matter what comes at us,” Charles said in a speech.

“The work you do is utterly essential.”

In February, Charles’ mother Queen Elizabeth, 93, unveiled a plaque bearing a secret message as she toured the original London home of the agency.

GCHQ is one of Britain’s three intelligence agencies along with MI5 and MI6.

'Boris blimp' takes to the London skies in pro-EU protest