WASHINGTON– Ultra-conservative members of the Republican caucus received appointments to two influential House committees that will spearhead investigations targeting the Biden administration, including the discovery of classified documents at the president’s private home and residence.

Republicans, with control of the House, can leverage their investigatory power and launch probes into the Biden administration ahead of the 2024 presidential election, specifically into his family’s business dealings and the classified documents found in his Delaware home and private office in Washington.

Some of the most outspoken lawmakers who align with former President Donald Trump’s America First platform will be the key players as members of the House Judiciary Committee and the Oversight and Accountability Committee. Both panels will play leading roles in congressional investigations.

The added focus could put Biden policies under a larger microscope ahead of his reelection campaign.

Ultra-conservative Republicans, many with the backing of former President Donald Trump including Colorado Rep. Lauren Boebert and Arizona Rep. Paul Gosar, received appointments to both committees. 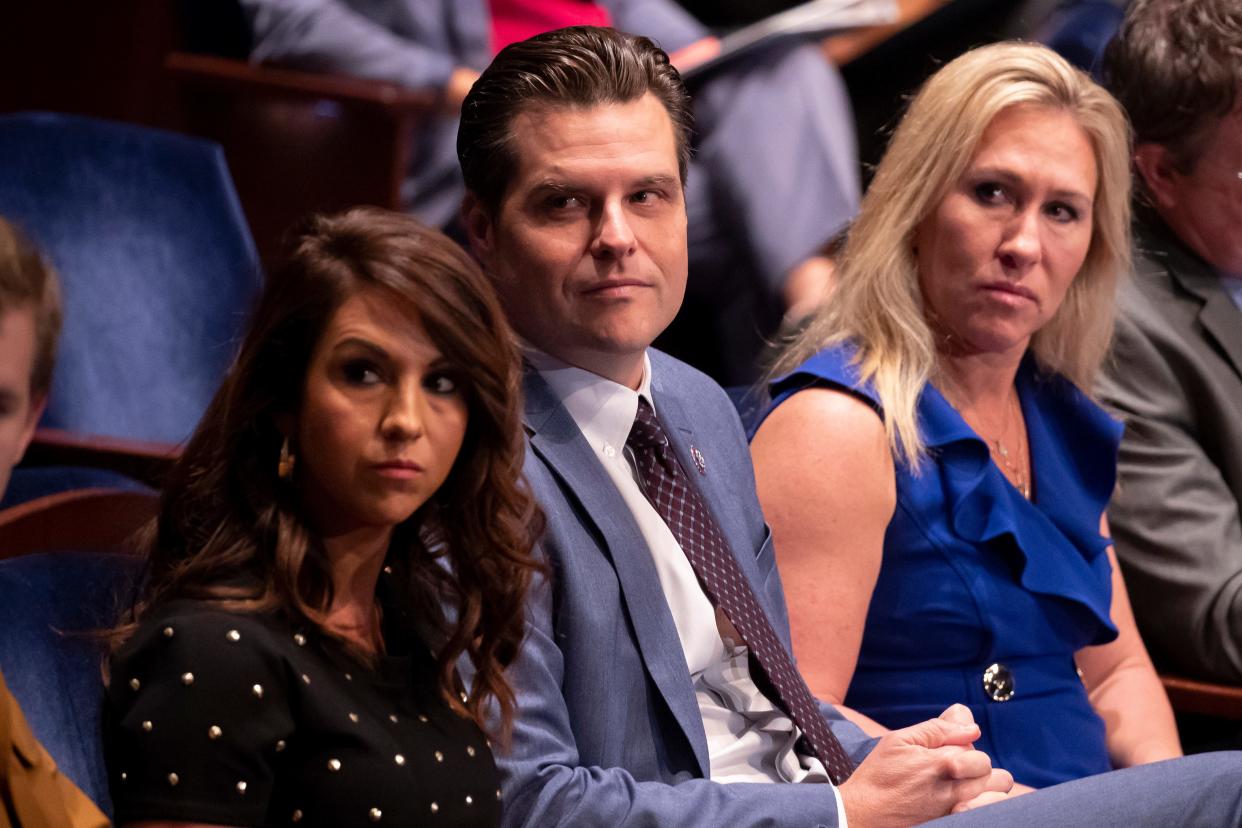 Smart analysis delivered to your inbox: Sign up for the OnPolitics newsletter

More: Greene, Gosar reinstated to committees by GOP-led House after Democrats had removed them

Republicans have generally downplayed Trump’s mishandling of documents while focusing their fire on the FBI’s search of his Florida home – a search approved by a judge and conducted after the former president resisted turning over records marked “secret” or “top secret” to the National Archives.

“@POTUS must be held to the same standard under the Presidential Records Act as President Trump,” Rep. James Comer, R-Ky., tweeted. Comer is the new chair of the Oversight committee. “Instead, the archives has worked hand in hand with Democrats to conceal this story from Americans before an election, just like they did with the Hunter laptop story.”

“Republicans are handing the keys of oversight to the most extreme MAGA members of the Republican caucus who promote violent rhetoric and dangerous conspiracy theories,” White House spokesman Ian Sams said in a statement provided to USA TODAY.

Here are the details on which ultra-conservative Republicans will serve on investigatory committees:

Who will serve on Oversight Committee? 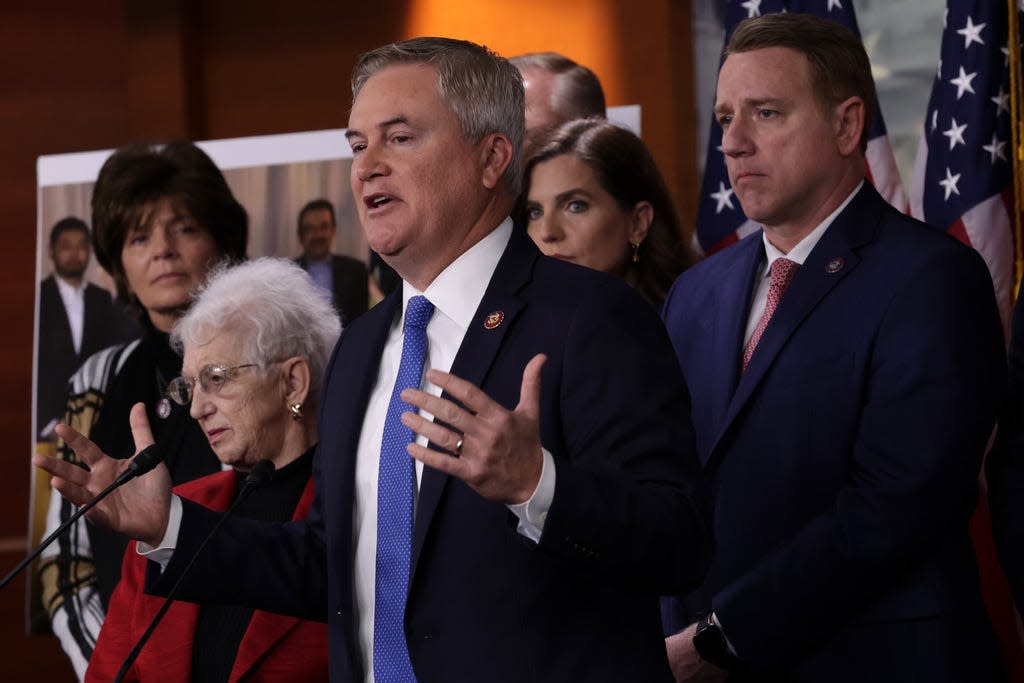 More: Greene, Gosar reinstated to committees by GOP-led House after Democrats had removed them

Comer also sent a letter Sunday to the White House asking for more details on the classified materials found in Biden’s private office and residence.

Who will serve on Judiciary Committee? 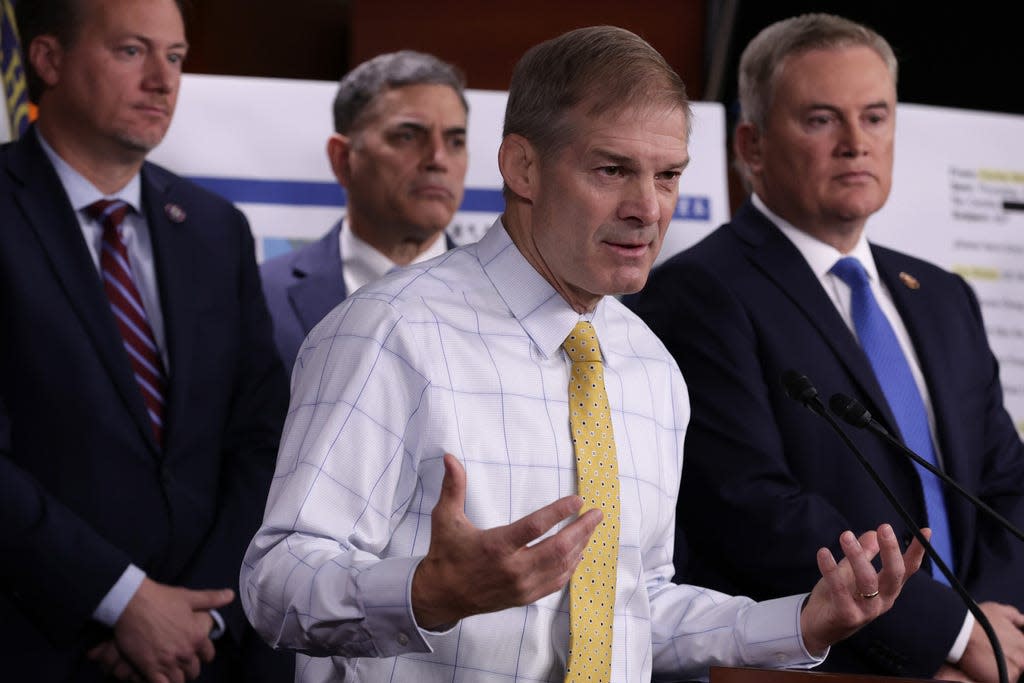 More: Biden’s most vocal Republican antagonists emerge from the sidelines – with subpoena power

Jordan, a Trump ally and founder of the Freedom Caucus, sent a letter last week to Attorney General Merrick Garland asking for communications between Biden’s office and the Justice Department, FBI and the appointed special counsel.

What does this mean for Biden? 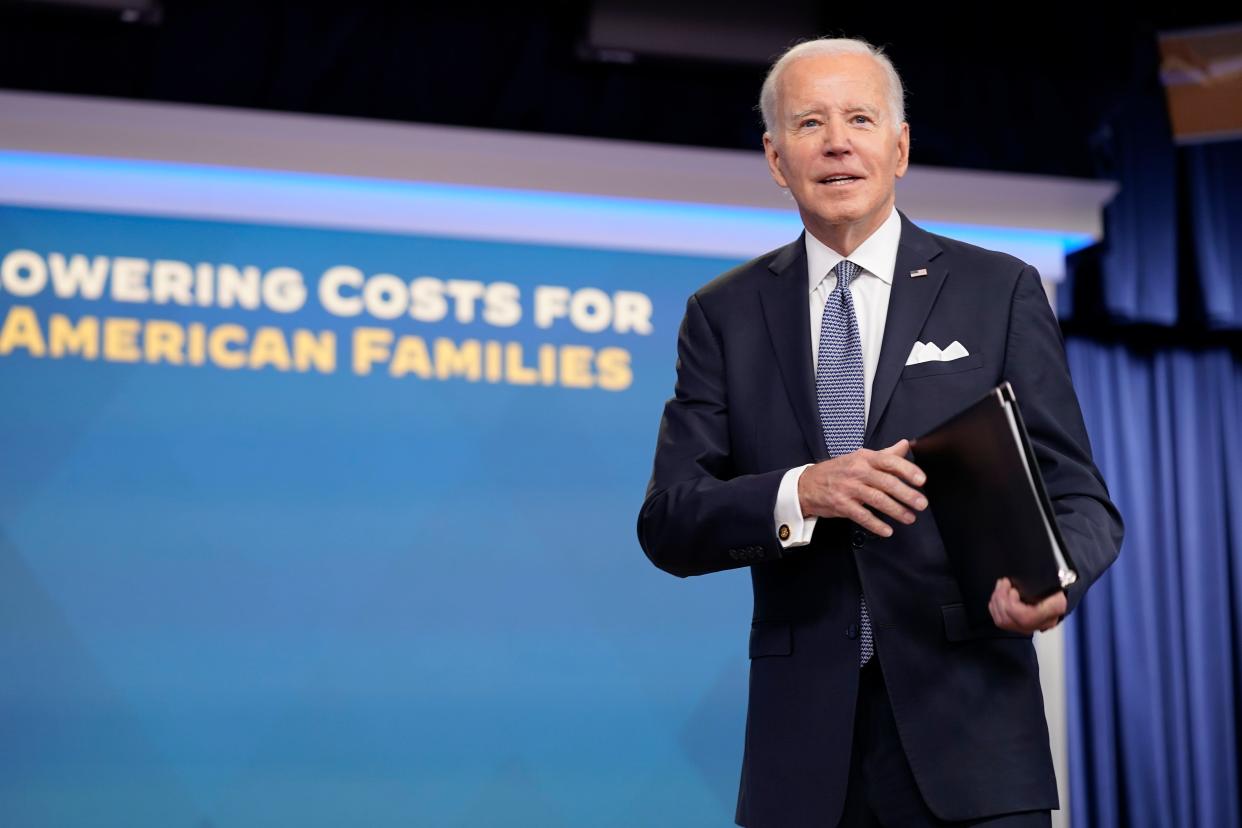 The Republican-controlled House already has launched investigations into Biden’s handling of classified documents as the countdown to the 2024 presidential election begins.

“The investigatory will of Congress is going to be in overdrive for the next couple of years in the House,” said John Farmer, director of the Eagleton Institute of Politics at Rutgers University.

Farmer said Republicans are going to try to undermine Biden’s legitimacy, adding that the investigations will be a distraction for the administration.

“I think, like most presidents, he will try to keep his eye on the ball and move forward with the policy agenda that he has, but it’s hard to imagine a lot of bipartisan cooperation in the next couple years on anything if the House is going to be that aggressive in investigating President Biden,” he said.

“We’ve had all the Democrats attacking — they even have a special counsel, prosecutor, to go after President Trump about this,” McCarthy told reporters . “Before the election they found out that President Biden had these documents … at no time did he get raided by the FBI.”

Farmer predicted that if investigations are ongoing in another year, both Biden and Trump likely will face opponents in the presidential primaries.

“People will see opportunities there and weaknesses that maybe they wouldn’t have seen without those investigations,” he said.