Over 60 percent of the CAR’s population is already in need of aid and protection, with violence affecting millions. 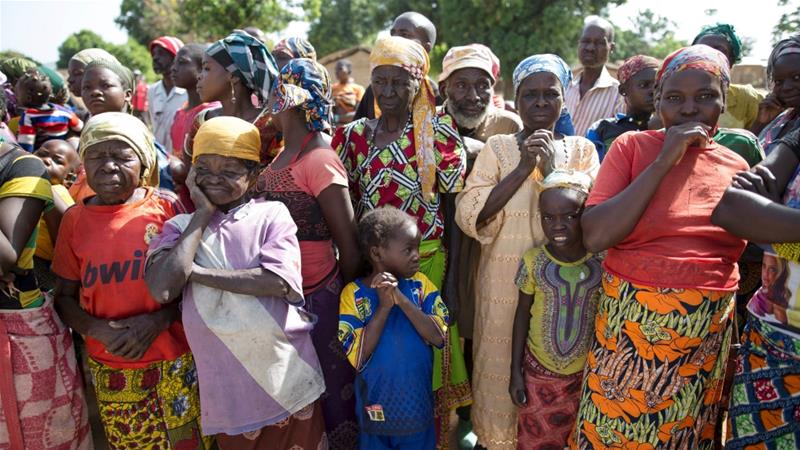 Famine will hit the Central African Republic if nothing is done to reverse the humanitarian situation in the country, which is deteriorating at an “alarming rate”, the United Nations has warned.

The growing unrest in the country of 4.5m people is forcing many to flee their homes and abandon their fields, causing spiralling food insecurity, the UN humanitarian coordinator in the country, Najat Rochdi, told reporters in Geneva on Wednesday.

If the situation remains the same and people do not return to their fields, “it means that in very few years, we’ll have a famine in the Central African Republic”, said Rochdi.

“We are not talking about 10 people. We are talking about hundreds of thousands” at risk, added Rochdi, pointing out that several regions have already reached level 4 in terms of food insecurity.

Thousands have been killed while a quarter of the population has fled during violence that followed President Francois Bozize’s overthrow in 2013 by mainly Muslim Seleka rebels, triggering Christian militia revenge attacks.

Earlier this month, the UN’s World Food Programme warned that the CAR was facing the worst situation of food insecurity in four years, with nearly two million people in urgent need of food aid.

Data from the UN humanitarian agency, OCHA, on Wednesday showed that 2.9 million people – 63 percent of the population – require aid and protection.

“The world cannot turn a blind eye to what is happening in CAR. We are back to square one,” said Rochdi, deploring “despicable attacks” which are “taking a huge toll on the lives of innocent men, women, boys and girls”.

In the past three weeks, more than 50,000 people were impacted by violence in the northern town of Batangafo and in the central town of Alindao.

“As humanitarians, we continue to scale up emergency response assistance, but in these two towns we have to do it from scratch as our achievements have been lost.”

One of the world’s poorest nations despite a rich supply of diamonds and uranium, the CAR has struggled to recover from the 2013 civil war that erupted when Bozize was overthrown.

Rochdi called for a halt to the violence and for the government, armed groups and the international community to help avoid a “catastrophic scenario”.

“I am raising the alarm not to say famine will arrive tomorrow, but to say that every possible measure must be taken to ensure that it doesn’t,” she said. 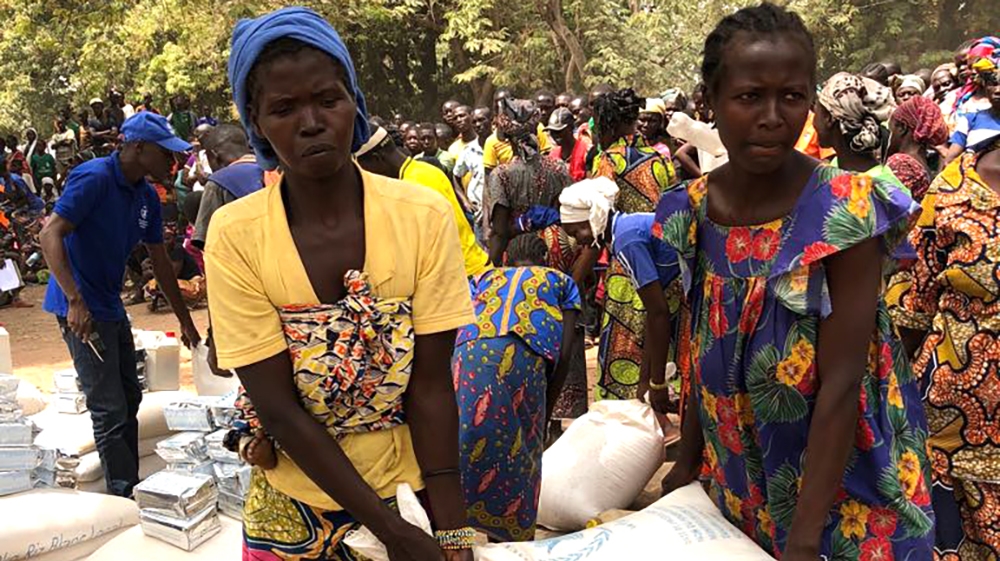