Santa Claus and his elf saved the day!

On Thursday, an undercover police officer and detective dressed as Santa Claus and an elf stopped an attempted carjacking outside a busy shopping center in Riverside, California, according to the Riverside Police Department's Facebook page.

According to police, the officer and detective were outside the shopping center when they received information about three men attempting to steal a white Honda CR-V in the parking lot.

Two of the suspects attempted to flee the scene but were both apprehended by the undercover Santa Claus and elf.

As seen in a video shared on YouTube by the Riverside Police Department, the officer in the elf costume ordered one of the suspects to get on his knees at gunpoint. Behind them, the officer dressed as Santa can be seen rushing to apprehend the second suspect who was resisting arrest.

"Get him Santa!" someone can be heard saying in the video.

The third suspect managed to drive off in the stolen Honda, police said. However, the car was later found abandoned and officers have identified the drive and plan to arrest him in the future.

One of the two suspects arrested was later released, while the other was arrested for possession of illegal drugs and resisting arrest, according to police.

As part of the "Santa's Intervention" program, police also arrested a woman who allegedly walked out of a store with a cart full of stolen items. She was also in possession of illegal narcotics, police said.

A 55-year-old was also arrested by the undercover Santa and elf for stealing Lego toy sets totaling $100. Due to the current bail schedules for "non-violent" offenses, she was later released with a "Notice to Appear" citation, according to police. 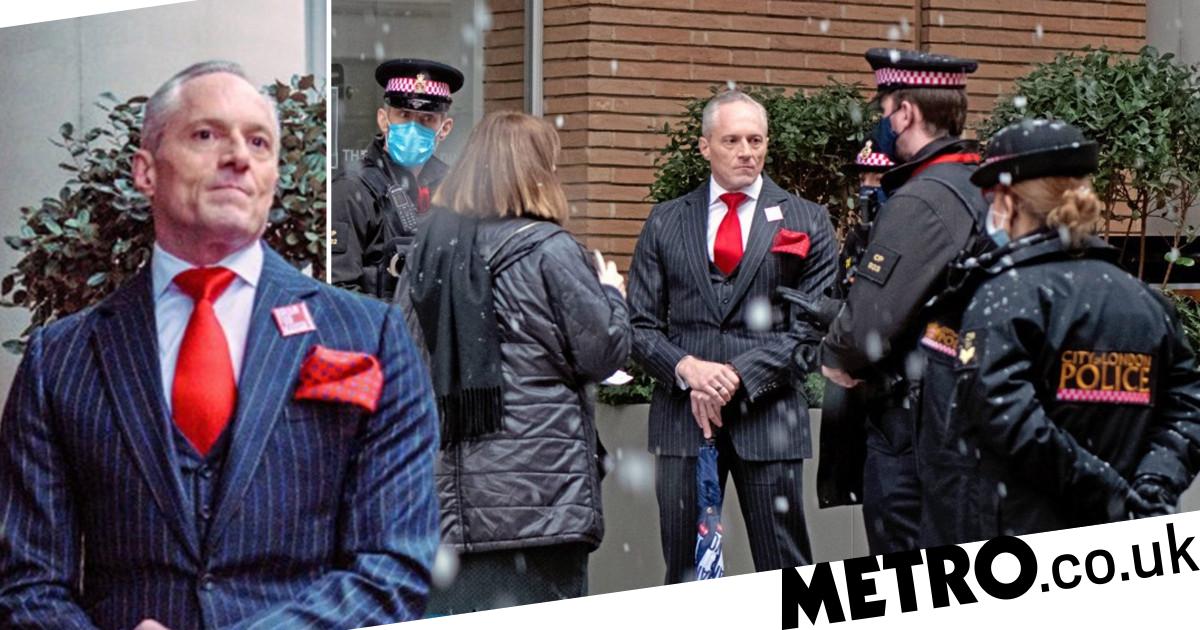