Universities face fines of over £500,000 for handing out too many first-class degrees.

And persistent offenders could even be stripped of the power to award degrees at all.

Education Secretary Damian Hinds said the steep rise in ‘unjustifiable’ first-class degrees had to end. To tackle so-called ‘grade inflation’, independent regulator the Office for Students will be able to levy fines of £500,000 or two per cent of the university’s income. 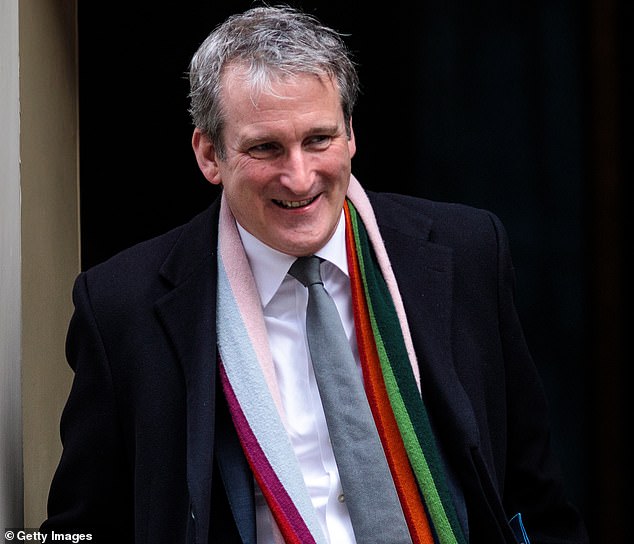 OfS analysis shows 27 per cent of students obtained first-class honours in 2017 – up from 16 per cent only six years earlier. Of all university students, 78 per cent now leave with a first or a 2.1 – up from 67 per cent in 2011. There are contrasts between different universities, with just over half of students at the University of Surrey achieving a first in 2017, while only 37.9 per cent did so at the University of Huddersfield.

Mr Hinds said: ‘Our universities are world-class attracting thousands of international students. At the heart of that global reputation is a trust in the quality of the education provided. Unjustifiable, artificial grade inflation threatens that.’

Under new regulations, universities found to be damaging students’ interests through grade inflation could be hit with sanctions such as fines, placing additional conditions on their registration or, in the worst case scenario, removing their power to award degrees. Professor Dame Janet Beer, president of Universities UK, said the institutions were ‘determined to tackle unexplained grade inflation’.

But she added: ‘It is important to draw a distinction between grade inflation and grade improvement, where increased investment, as well as students working harder than ever, are leading to legitimate increases in grades.’

Monarchy and Illuminati: why a Thai party may be banned

Coronavirus: WHO Europe says 'now is not the time to relax measures'
Asia