Miss Julie, written in 1888 by August Strindberg, was ‘permanently withdrawn’ by The University of Sussex due to its discussion of suicide – a decision made after students complained about the potential ‘psychological’ and ’emotional effects’ of the material.

It comes after University bosses were accused of patronising and ‘mollycoddling’ students when more than 1,000 texts were slapped with trigger warnings or removed from reading lists due to their ‘challenging’ content.

Professor Sasha Roseneil, the new vice-chancellor of Sussex, told the Commons education committee: ‘In the context of the Sarah Everard which had been in the news that year, Everyone’s Invited and a lot of attention about sexual violence that young women were experiencing, a decision was made to swap it for a different text that’s equally challenging to students but not around those issues.

‘We’re not about banning books — that’s the opposite of what we do.’

An investigation last month revealed at least ten institutions – including three from the elite Russell Group – have either withdrawn books or made them optional in case they harm or offend undergraduates. 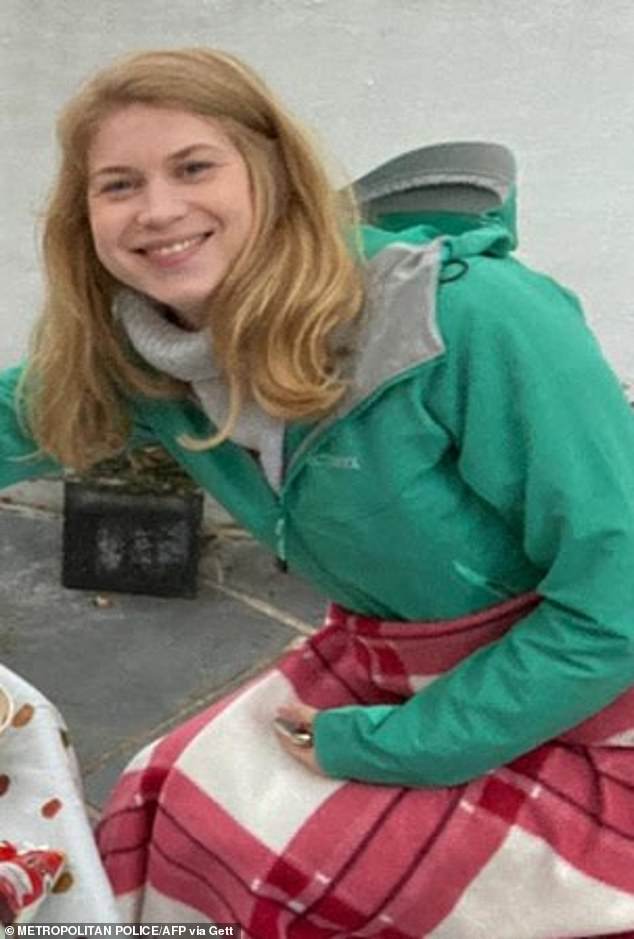 A University of Sussex spokeswoman previously said: ‘Miss Julie was temporarily removed from one Spring Term module this academic year, due to real concerns over the deep tragedy of recent student suicides.

‘We don’t permanently withdraw books from reading lists, but as in all universities, we keep decisions about set reading under regular review, as is usual practice across the sector.

‘The Spring 2023 reading list for this module is currently being finalised, but we expect Miss Julie to be included on it, as it was in 2020 and 2021.’