Two F18 Super Hornets engaged the bizarre UFOs during a training exercise in the Pacific just off the coast of Mexico’s Baja region. But the craft sped away at speeds in excess of 24,000mph and disappeared over the horizon. Other craft, in what appeared to be a squadron, dropped from 28,000 feet into the ocean in less than one second. The four sailors who were part of the training exercise around the nuclear-powered supercarrier during the inexplicable and bizarre attack have formed a support group to try and make sense of it. 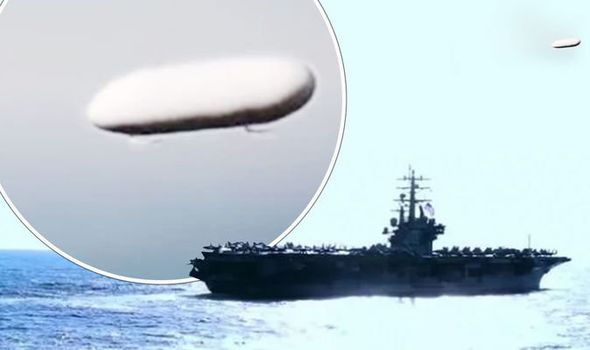 Senior chief Kevin Day was the anti-air warfare co-ordinator on the guided missile carrier USS Princeton which was shadowing the carrier during a strike group exercise in the Pacific about 90 miles off the coast of San Diego.

He said: “This event really happened and these objects were really real, but what they were I have no idea.”

According to witness reports a group of UFO’s appeared over the strike group during the exercise in 2004.

Initially, they were dismissed as an error with the high tech radar system but two days later they were still showing up and two Super Hornet strike aircraft were ordered to engage. 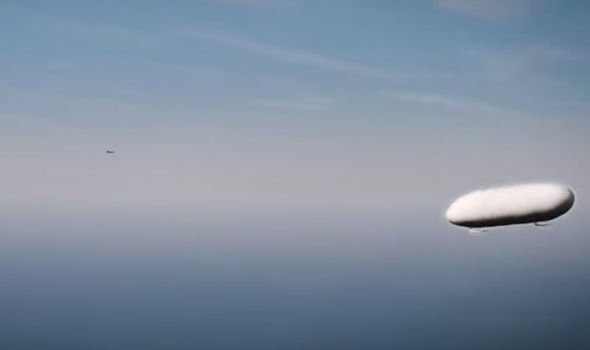 The pilots spotted a disturbance on the ocean’s surface which looked like a downed Boeing 737 and almost simultaneously they engaged tic tac shaped craft with incredible handling capabilities.

Senior chief Kevin Day said he could hear the fear in the Hornet pilot’s voice and said: “The object he was intercepting dropped from 28,000feet to 50ft in 0.78 seconds.”

Footage now released by the US Government shows an object with no facets, no exhaust and no visible means of propulsion.

Petty Officer Gary Voorhis Fire Controlman on the Princeton said: “They were literally breaking the laws of physics.”

According to the group all official records of the intercept where removed by unknown officials who arrived on the Nimitz by helicopter. 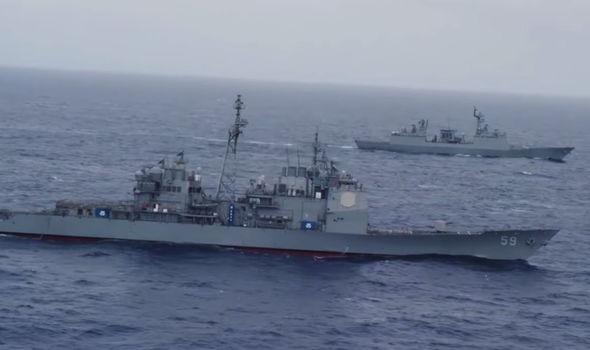 Brazilian woman among those killed in France church attack