Mike Conaway, ‘We disagree with the narrative that they were trying to help Trump.’ 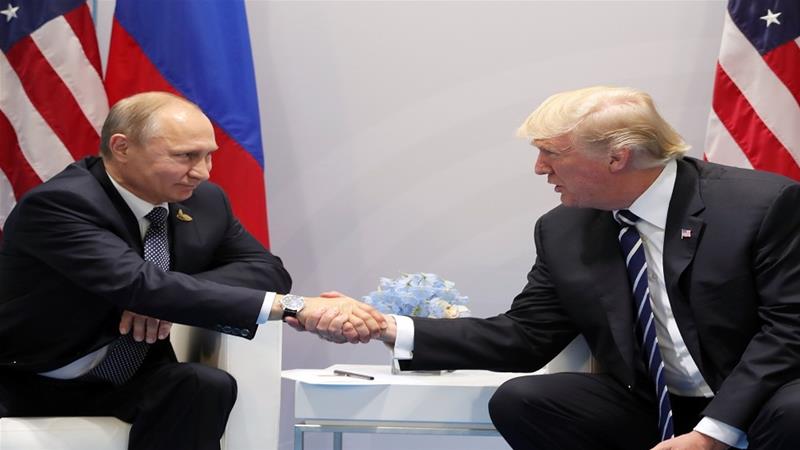 President Donald Trump’s campaign and Russia did not collude during the 2016 presidential election, the House Intelligence Committee’s Republicans said in a draft assessment of Russia’s alleged efforts to steer the US poll.

The Republican’s preliminary findings come as special counsel Robert Mueller continues to head a separate investigation into Russia and possible collusion with the Trump campaign that has shown signs of increasing intensity over the past few weeks.

The ranking Democrat on the committee, Adam Schiff, slammed the Republicans for ending the investigation, calling the decision “a tragic milestone for this Congress”.

“By ending its oversight role in the only authorised investigation in the House, the majority has placed the interests of protecting the president over protecting the country,” he said in a statement. “History will judge its actions harshly.”

The Republican’s findings fit perfectly with Trump’s oft-repeated narrative of the events. In a capital letter-laden tweet, Trump lauded the Republican determinations.