THE US Navy is launching a fleet of 'ghost' battleships tasked with tracking and taking out Russia's latest hypersonic nukes.

The 10 state-of-the-art drone vessels will carry a variety of sensors and deadly missiles – but not one member of crew. 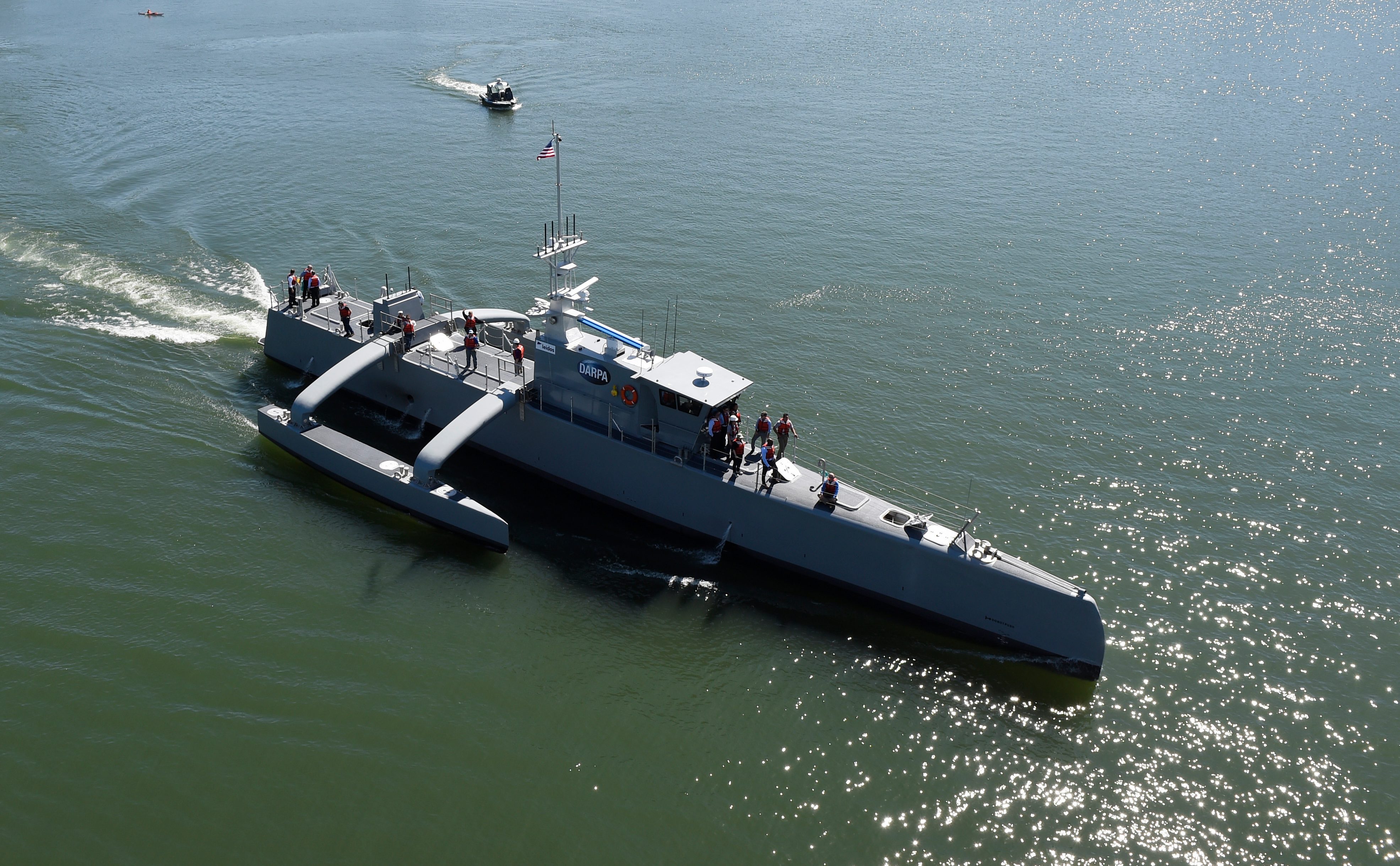 The proliferation of supersonic and hypersonic missiles makes it paramount to detect threats from as far away as possible.

But – up until now – the curvature of the Earth has dramatically lowered the distance at which low-flying missiles can be detected before they hit.

So the 'Ghost Fleet' will sail ahead of future US naval task force seeking out any inbound threats – even if they are travelling at incredible speeds.

Once the drone ships detect a threat, they can engage them or alert escort warships armed with SM-6 surface-to-air missiles.

SM-6 has a range in excess of 100 miles, farther than a destroyer or cruiser actually detect a low-flying sea-skimming missile.

The news comes after Vladimir Putin unveiled a new missile he claims can fly at ten times the speed of sound and can overcome any air defence system.

China is also developing increasingly sophisticated hypersonic weapons systems capable of wiping out the West at the press of a button.

According to reports, the Navy has budgeted £260m to purchase two of the large unmanned surface vessels. A further eight will be built down the line.

The corvette-sized vessels, from 200 to 300 feet long, will operate autonomously at sea without a single human onboard.

Pentagon bosses have already revealed they need tens of billions in extra funding as they play catch up with their military rivals.

They want to up their state-of-the-art weapons programme budget to $750bn (£580bn) over fears the US couldn't win a WW3.

Defence chiefs say the cash is needed to help develop hypersonic weapons and AI tech – which are already being tested by Russia and China.

The US Air Force is already developing a hypersonic nuclear missile which can travel five times the speed of sound over fears it is falling behind in the arms race.

Defence giant Lockheed Martin has been tasked with producing the weapon for the US Department of Defence.

The US has already unveiled a X-51A Waverider hypersonic weapons prototype – which can travel at 3,300mph but the new weapon will be more advanced.

The US has even admitted it's powerless to defend against Russia and China’s ‘game changer’ hypersonic weapons that are juts too quick to stop.

A report from the Government Accountability Office (GAO) said their speed, altitude, and maneouverability may defeat most missile defense systems, and they may be used to improve long-range conventional and nuclear strike capabilities.

The report admits: "There are no existing countermeasures."

The US is also set to unveil a revamped defence system that will feature laser sensors in space to shoot down Russian and Chinese nuclear missiles.

The ideas are a throwback to Ronald Reagan’s “Star Wars” initiative in the 1980s.

At this stage space-based lasers are being studied, and no decision on a system or release has been made yet.

There are also plans in place to increase the number of ground-based interceptors over the next several years. 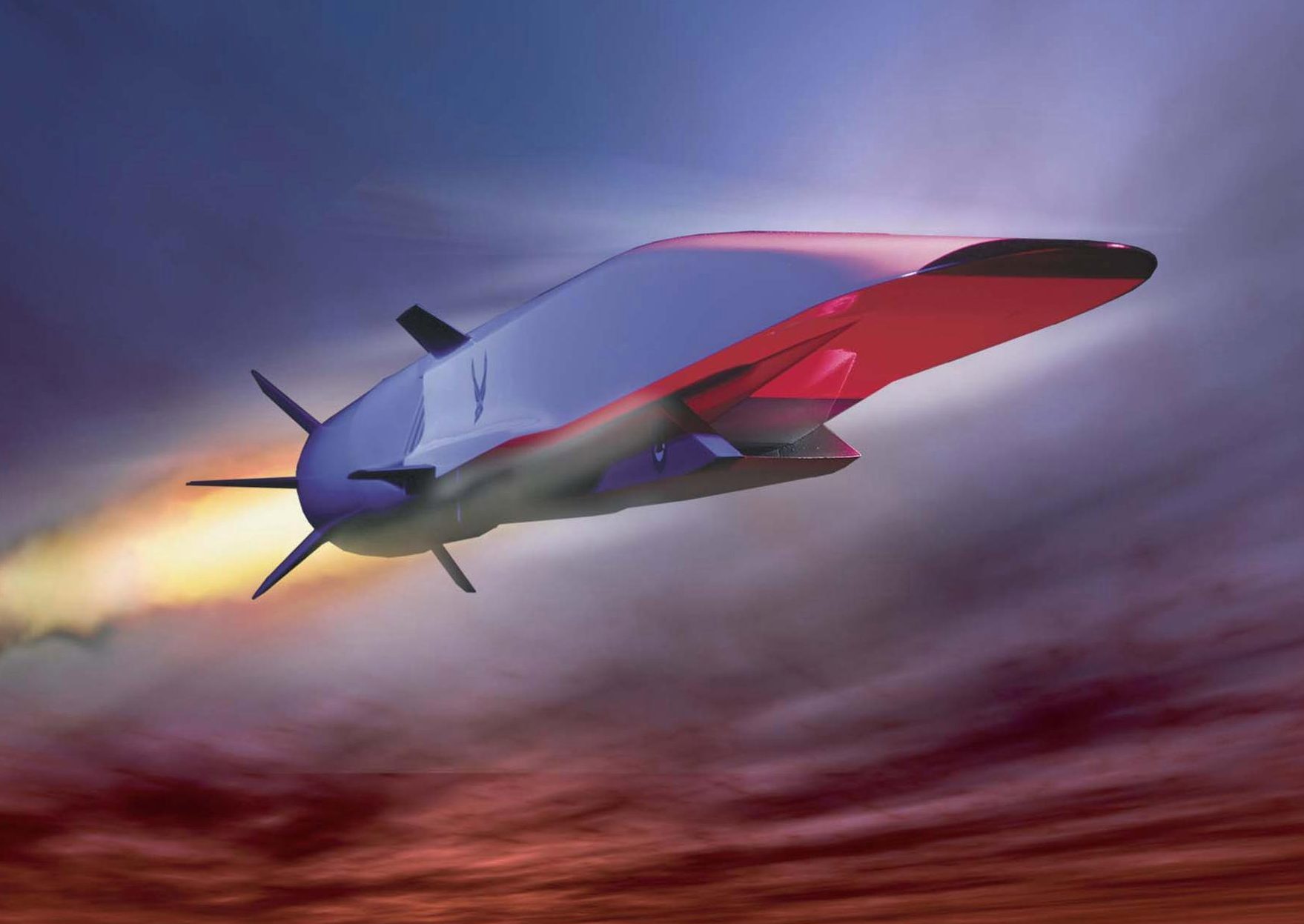 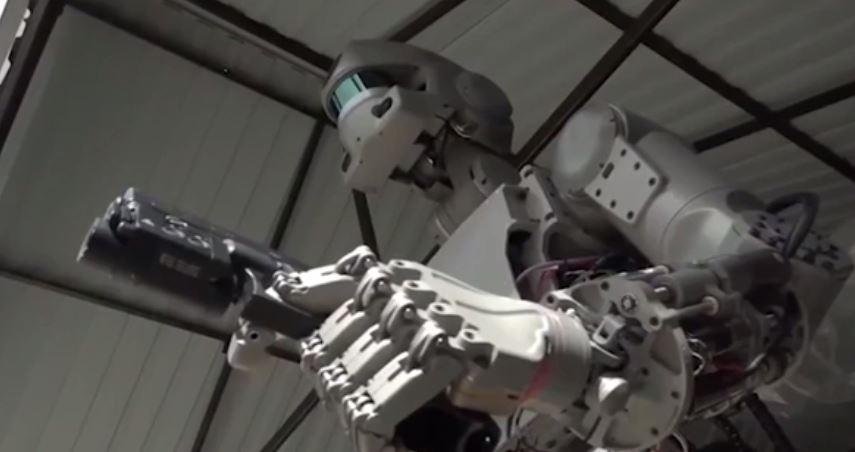