China: US trade war is about ‘economic dominance’ says expert

Due to the EU imposing “unfair” tariffs on US products, the Trump administration has announced it will strike back with similar measures on French and German imports. The US government stated Brussels had imposed tariffs on “substantially” more American products following the result of WTO litigation. Although the WTO authorised the tariffs, the US has stated Brussels had unfairly raised levies.

In a document released by the US Trade Representative, the tariffs affected $4billion (£2.9billion) in US trade products.

In a further warning to Brussels, Washington has demanded the bloc must take additional measures to compensate the unfair tariff restrictions.

Brussels increased tariffs on US aviation parts in September as the longstanding trade dispute continues.

With Brussels using trade data from a period affected by coronavirus restrictions, the Trump administration has imposed tariffs on non-sparkling wine from France and Germany. 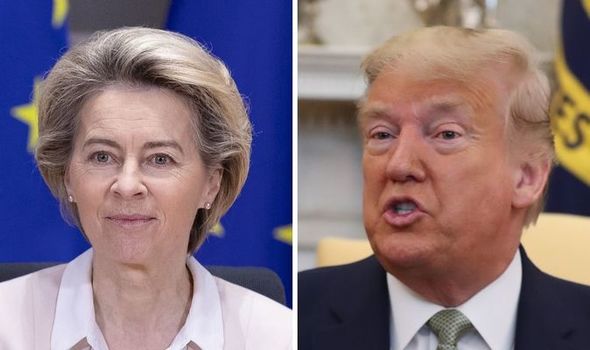 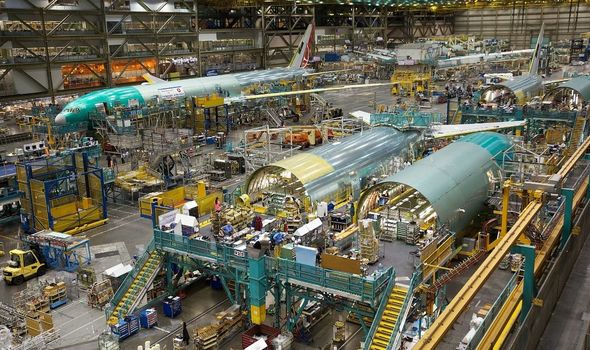 Certain cognacs and other grape brandies from both countries will also fall under the new tariffs.

The US said in a statement: “The US is forced to change its reference period to the same period used by the European Union.

“The EU needs to take some measures to compensate for this unfairness.”

These tariffs will be applied from January 12 before Joe Biden is sworn into office. 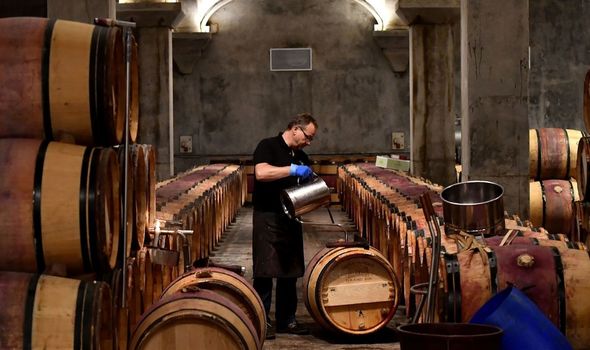 The EU’s tariffs came in response to the US placing $7.5billion (£5.5billion) worth of levies on European goods beginning in October 2019.

This was permitted by the WTO as a penalty for subsidies given to European aircraft maker Airbus.

European tariffs were then issued against US subsidies given to Airbus rival, Boeing.

Although the US administration has stated it wants to end the trade dispute, both sides have so far failed to reach an agreement. 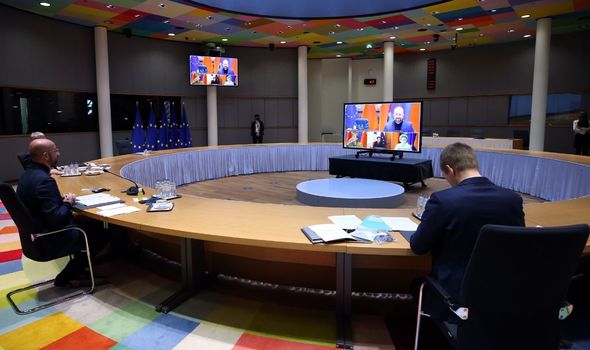 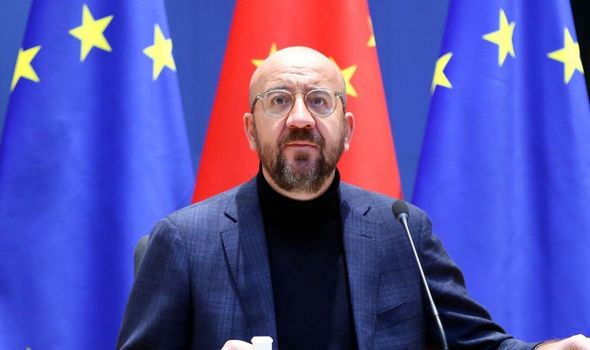 Tensions have also escalated after the EU and China signed a new investment treaty.

The talks have centred around the opportunity to open up Chinese markets to EU investment.

The markets likely to be opened up are in electric vehicles, telecommunications and private hospitals.

However, the US had demanded it be consulted before any agreement is signed due to the issues surrounding Hong Kong and the treatment of Uighur Muslims in Xinjiang.

Kay Burley clashes with John Bolton over Donald Trump in 2018

The US administration has criticised China for both, causing relations between the two to drop to crisis levels.

The US and EU have also been locked in a trade war since 2018.

Tom Wright, a senior fellow at Brookings think tank in Washington, said: “It’s just mind-boggling that the EU would even consider rushing to agree an investment pact with Beijing weeks before Biden takes office after claiming for several years that they wanted transatlantic cooperation on China.”

MEPs will not move to ratify the deal although some have issued their concern over the promises made in relation to labour standards in China. 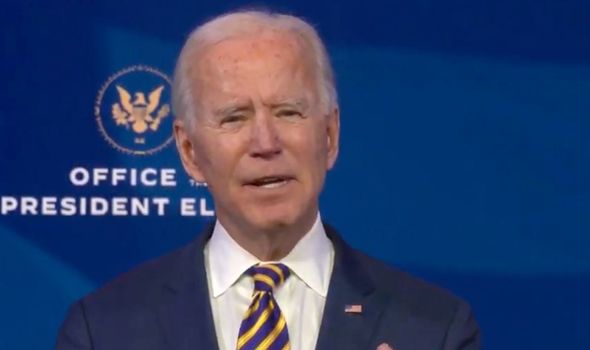 Raphaël Glucksmann, an MEP from the group of the Progressive Alliance of Socialists and Democrats said: “Is the commission and the member states content with words, with promises which do not commit the Chinese leaders in any way?

“Will we be able to ensure the implementation of this commitment?

“Will it be possible to go and verify, in the field, that the camps are closed, that there is no forced labour?

“It would not be the first time that a dictator signs an international text without respecting it.”