Vanessa Bryant testified Friday she experiences panic and anxiety attacks ever since she found out Los Angeles County sheriff’s deputies took and shared photos of the helicopter crash site where her husband, Kobe Bryant; her daughter, Gianna Bryant; and seven others died on Jan. 26, 2020.

“They violated her, taking advantage of the fact that her daddy couldn’t protect her,” she testified, according to The Los Angeles Times. “He was at the morgue.

“I don’t think anybody should ever see their family members in that way.”

Vanessa Bryant, who is suing the county for invasion of privacy and emotional distress, also described how she initially heard the report that the photos existed and had been shared while she was with her two small children a month after the crash in February.

“I just remember not wanting to react ’cause the girls were in the room,” she testified, according to CNN. “I said, ‘I can’t do this.’ … And I bolted out of the house and I ran to the side of the house so the girls couldn’t see me. I wanted to run … down the block and just scream. I can’t escape my body. I can’t escape what I feel.”

Last week, Bryant’s attorney, Luis Li, alleged L.A. County officials took photos on cell phones and shared them among those who weren’t part of the crash cleanup — including a bartender. Mira Hashmall, the lawyer for the county, contended that “site photography is essential” and Los Angeles Sheriff Alex Villanueva admitted he knew about the existence of the photos but believed them all to have been deleted.

Vanessa Bryant added that she doesn’t — and the world shouldn’t — want to remember her husband, her daughter and the other victims just from the crash that took their lives.

“I want to remember my husband and my daughter the way they were,” Bryant said, per The Washington Post. “I don’t ever want to see these photographs shared or viewed.

“I expected them to have more compassion, respect. My husband and my daughter deserve dignity.”

Chris Chester, whose wife, Sarah, and 13-year-old daughter, Payton, also died in the crash, joined Bryant in the lawsuit. He testified Thursday that he lives in constant fear the photos will be released. Los Angeles Lakers general manager Rob Pelinka, who was Kobe’s agent and close friend as well as Gianna’s godfather, testified Wednesday that the sharing of the images has “added so much more grief,” according to USA Today.

Law enforcement officials and first responders testified earlier in the week in what The Washington Post described as a “humiliating” exhibition.

“A fire captain claimed he no longer remembered being at the scene and left the witness stand to collect himself three times. Another deputy apologized for showing a bartender buddy photos from the scene. Forensic analysis has shown that cellphones and hard drives containing the illicit photos were mysteriously missing or wiped clean.”

While the county’s attorneys have pointed out that no photos have publicly surfaced more than two years after the crash, Bryant said she felt betrayed by those who still took and shared them, still worries the photos will be released and that she or her family will eventually see them.

“It’s like COVID,” Bryant said, per NBC Los Angeles. “Once it’s spread, you can’t get it back.” 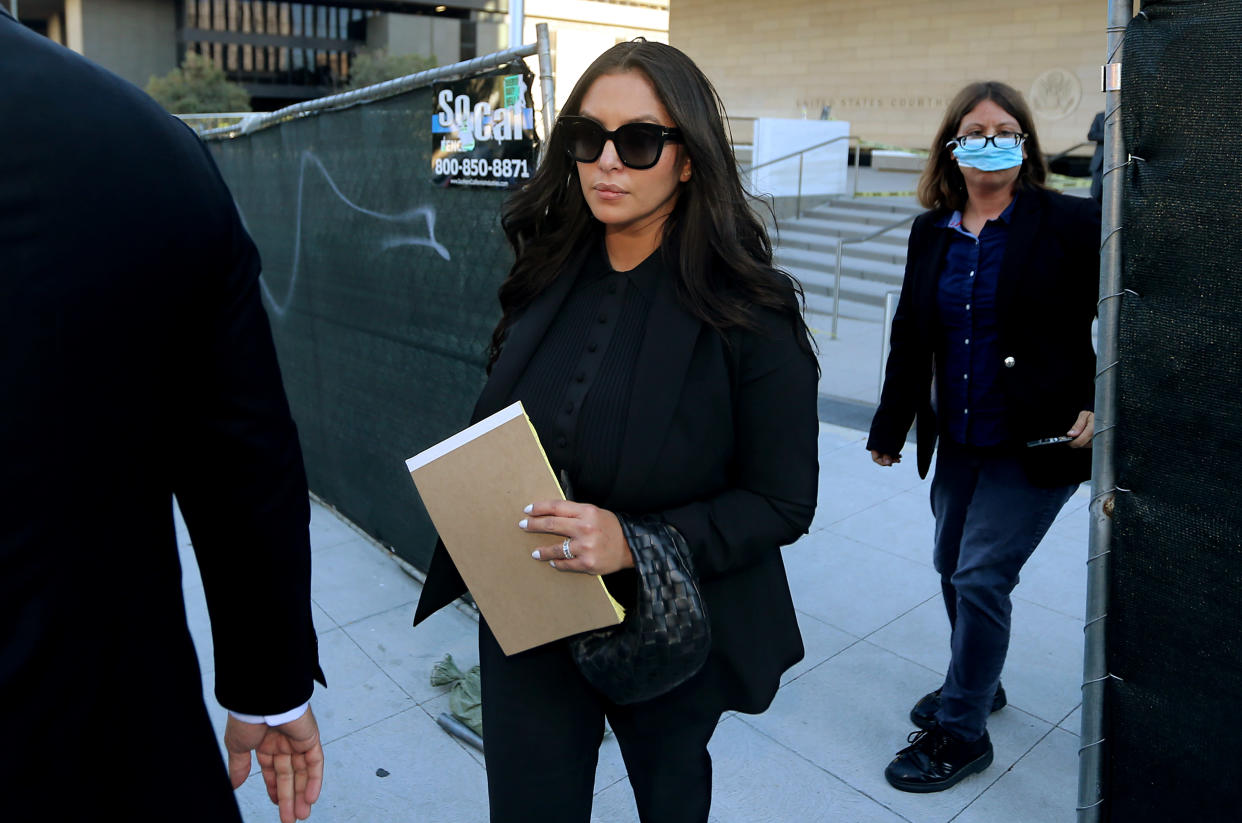