BOGOTA (Reuters) – Venezuelan opposition leader Juan Guaido arrived in Colombia on Sunday, defying a court-imposed travel ban, and is set to meet with U.S. Secretary of State Mike Pompeo on Monday when both will attend at a regional counter-terrorism conference

Recognized as the crisis-ridden nation’s legitimate president by more than 50 countries including the United States, Guaido had not left Venezuela since February, when he also defied the ban to travel to Colombia.

Pompeo told reporters earlier on Sunday that he hoped Guaido would make the trip and he looked forward to meeting him. Sources close to Guaido have said they will meet on Monday. A representative for Guaido declined to comment on Sunday.

According to the Washington Post, Guaido plans to travel from Colombia to the annual meeting of the World Economic Forum in Davos, Switzerland, where he will urge European officials to increase pressure on the socialist government of President Nicolas Maduro.

Senior figures in Venezeula’s opposition hope that Gauido will also get to meet U.S. President Donald Trump at Davos, the newspaper said.

On Sunday, Guaido met with Colombian President Ivan Duque at the presidential residence.

“Very productive meeting with the President of Venezuela,” Duque said on Twitter late on Sunday. “We shared progress on the attention to migrants located in Colombia and underlined the importance of reestablishing democracy in the neighboring country.”

In an earlier post on Twitter, Guaido said he was grateful for Duque’s support and said the trip would “generate the conditions that will lead us to freedom.”

“I can assure you that my return to our country will be full of good news,” he added.

Last January, Guaido invoked the constitution as head of congress and declared Maduro an usurper. But a year on Maduro remains in power, despite a U.S. campaign to cut off his government’s sources of financing by imposing sanctions on Venezuela’s vital oil sector, and Guaido’s attempts to encourage the military to rebel. 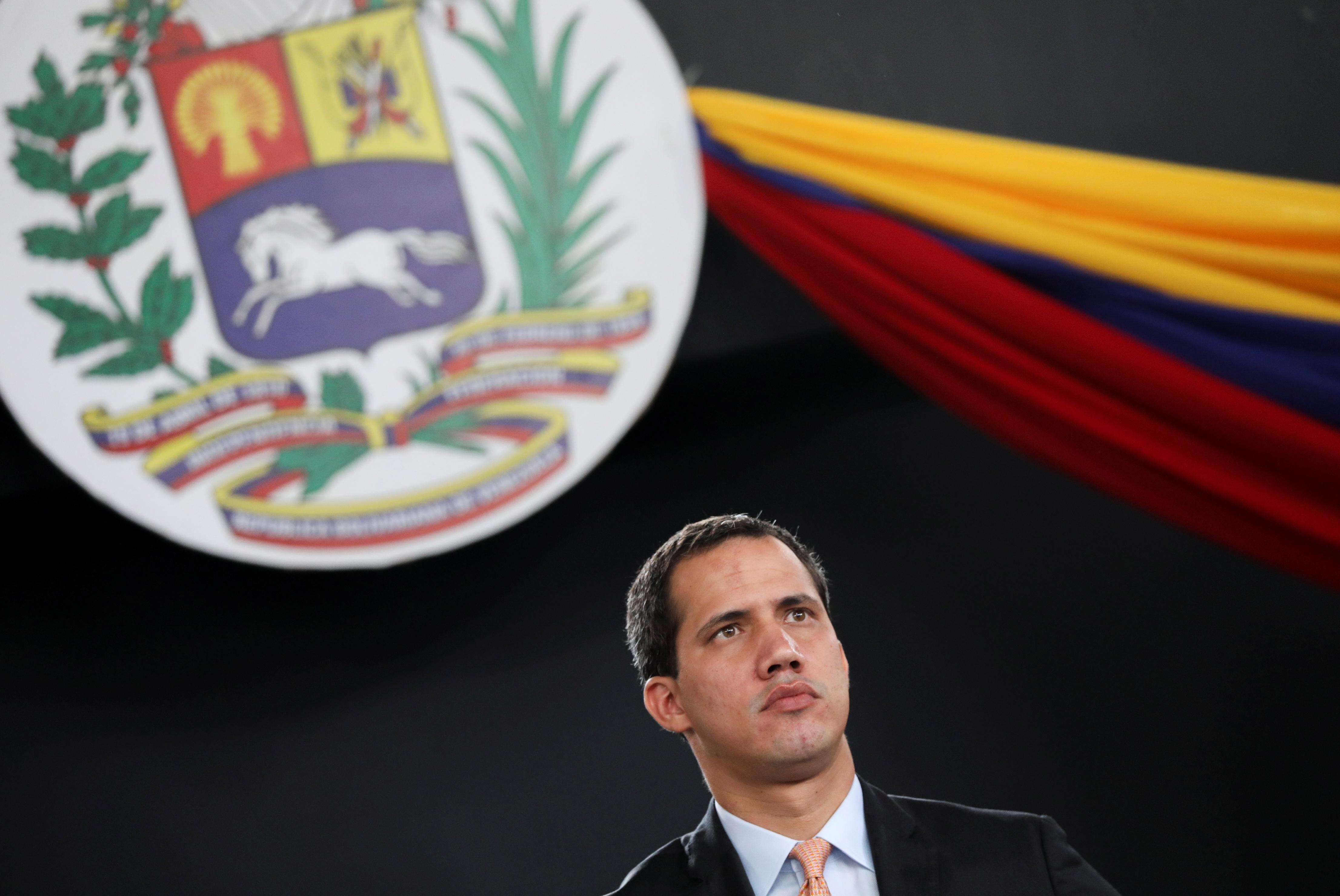 Earlier this month, Venezuela’s ruling Socialist Party seized control of the National Assembly and swore in an allied politician who defected from Guaido’s camp. Opposition lawmakers then voted Guaido in for a second term as congress chief in a separate session.

Pompeo at the time congratulated Guaido on his re-election. Maduro accuses Guaido of being a coup-mongering puppet controlled by the White House.

In an interview published by the Washington Post on Saturday, Maduro said the Trump administration had underestimated his staying power and he “didn’t care” about sanctions.

How most of Britain now wants a NO DEAL Brexit

Taliban leaders tell fighters to give back private homes they seized